Adana is a major city in southern Turkey. The city is situated on the Seyhan river, 35 km inland from the Mediterranean, in south-central Anatolia. It is the administrative seat of the Adana Province and has a population of 1.7 million, making it the fifth most populous city in Turkey. The Adana-Mersin polycentric metropolitan area, with a population of 3 million, stretches over 70 km east-west and 25 km north-south; encompassing the cities of Mersin, Tarsus and Adana. Adana lies in the heart of Çukurova, a geo-cultural region alternatively known as Cilicia. Home to six million people, Çukurova is one of the largest population concentrations in Turkey, as well as the most agriculturally productive area, owing to its large stretch of flat, fertile land. The region includes the provinces of Mersin, Adana, Osmaniye, and Hatay. 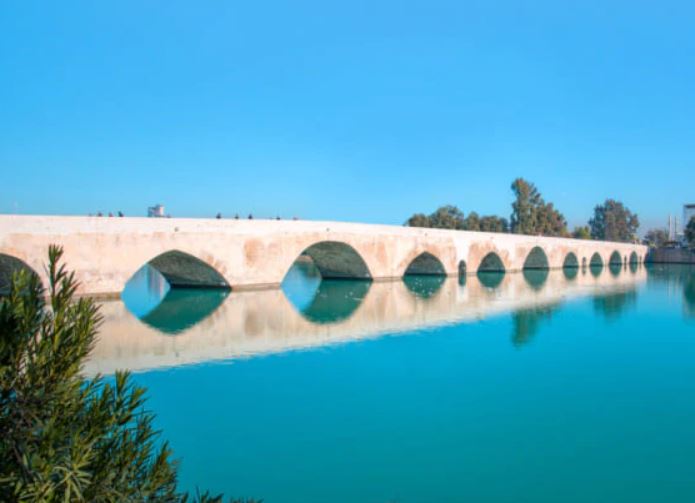 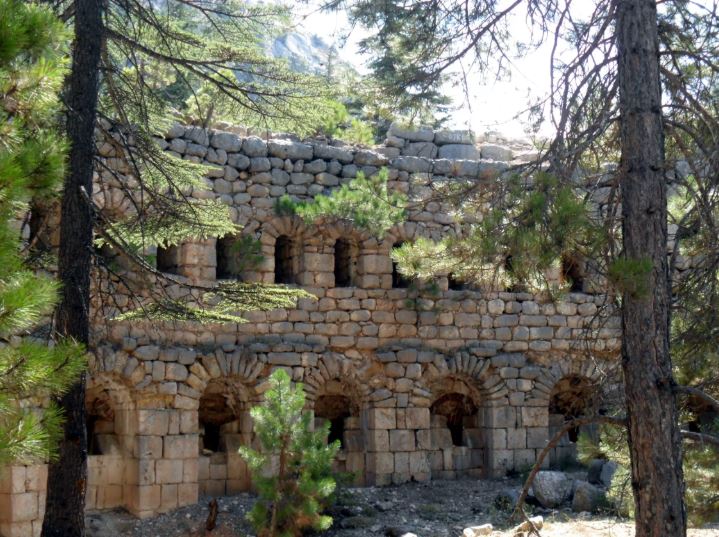 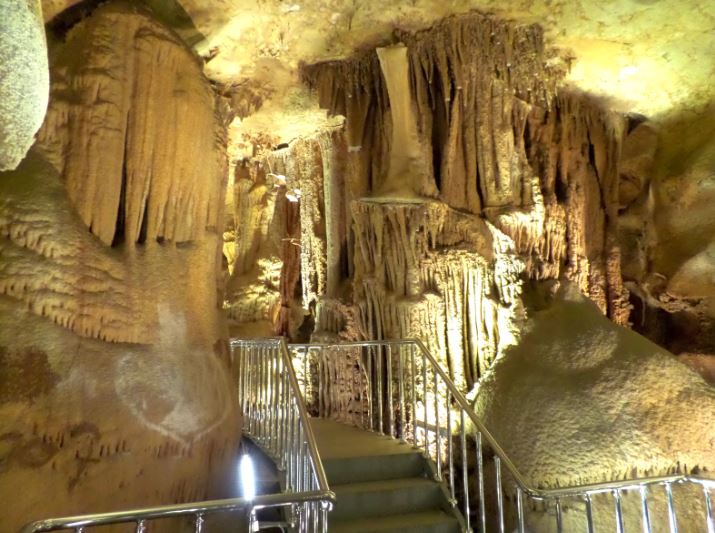 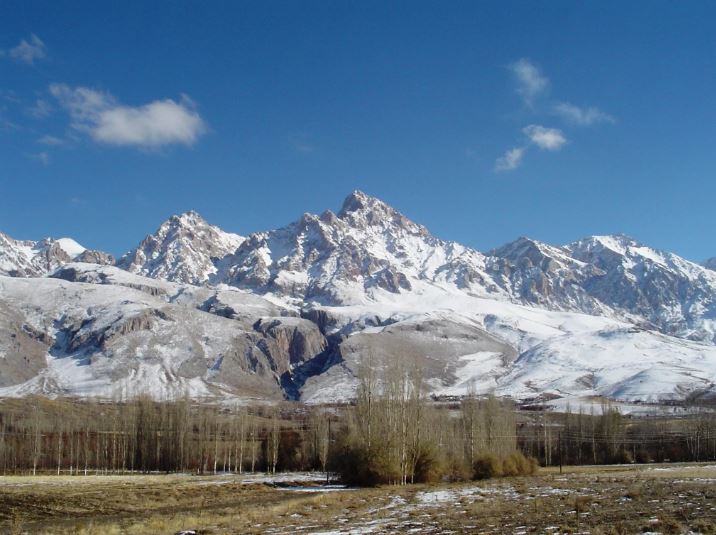 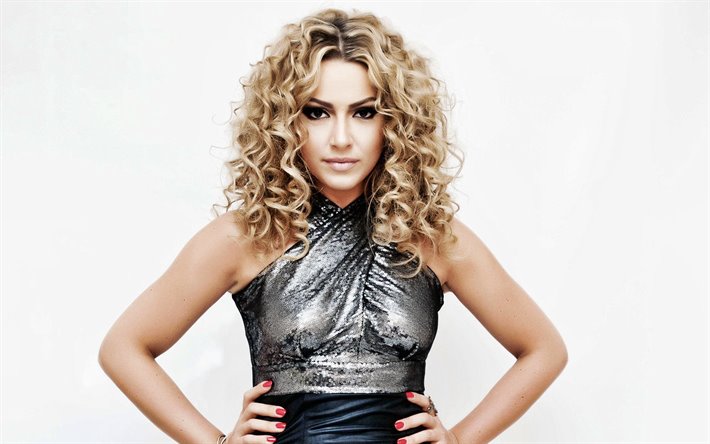 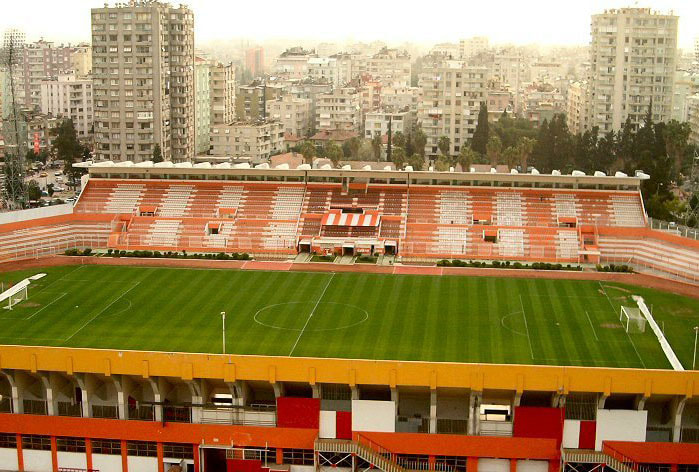 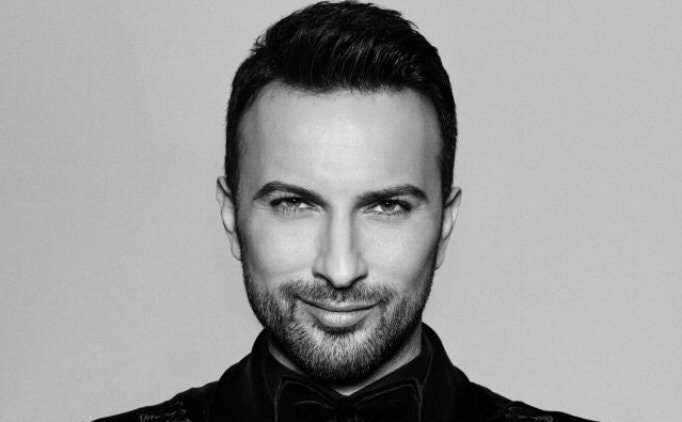 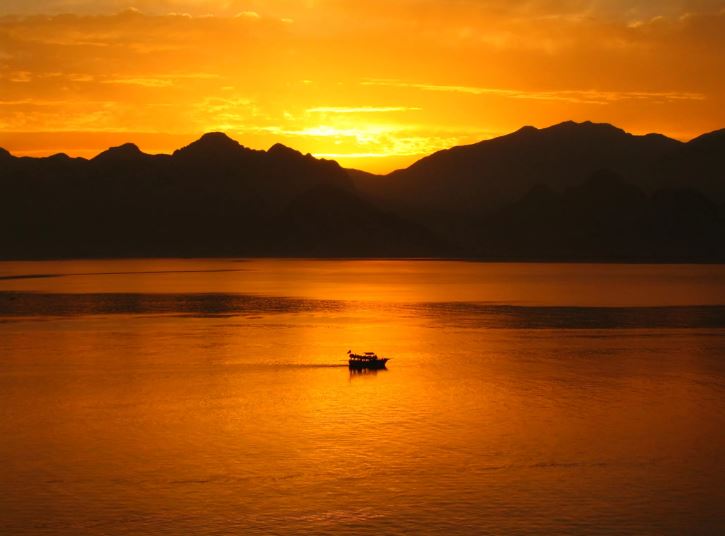 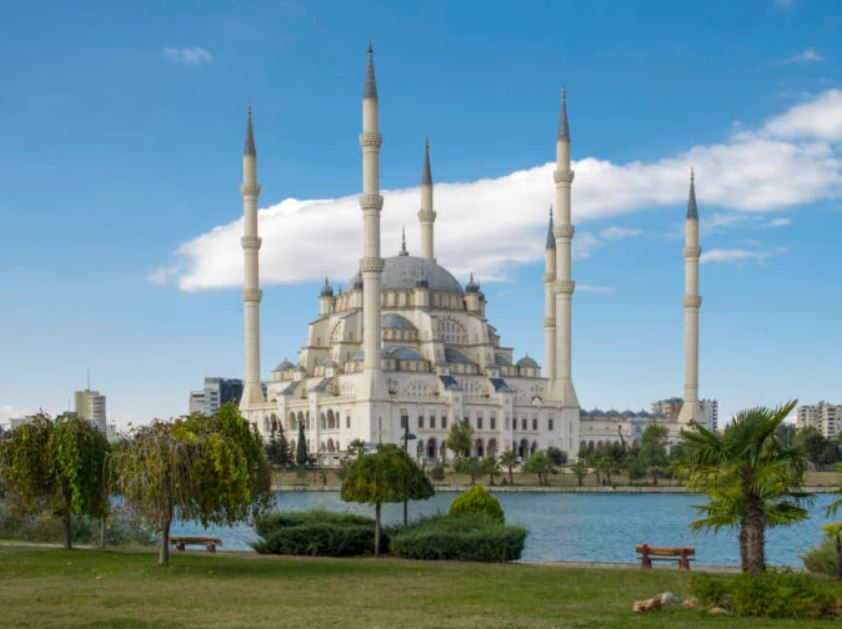 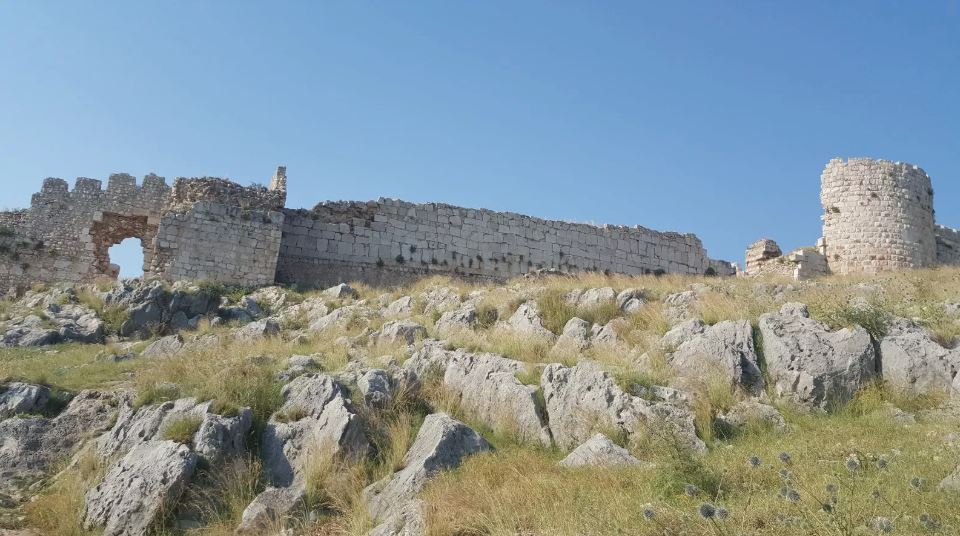 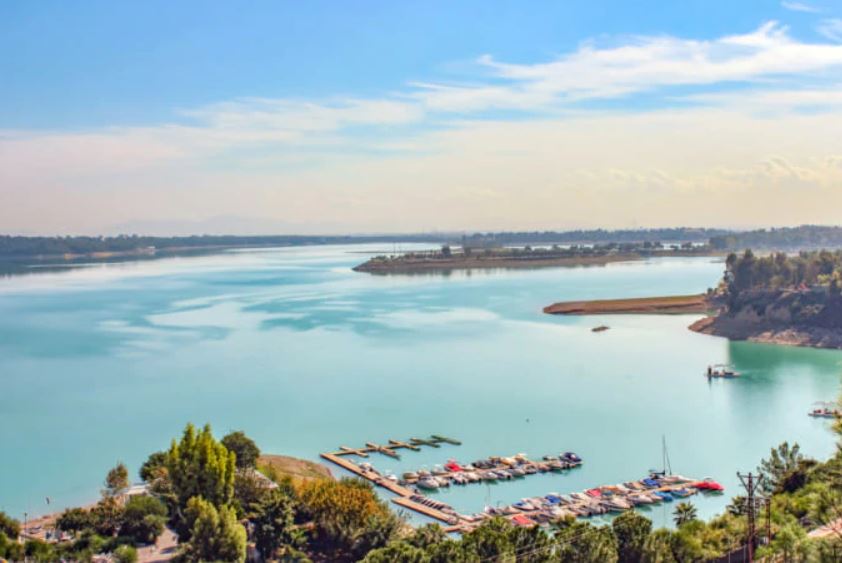 Debuting players / Arris for Barbados, Christian Garcia for Mexico, Ivan for China, Radovan for Montenegro and Robert for Japan

After having battled a bit with Albania in the beginning, Sweden quickly pulled away and stayed ahead until the end, securing a safe victory ahead of Romania and Hungary, who took home the silver and bronze respectively. Bosnia-Herzegovina and Portugal rounded out the top 5.

Sweden has taken part in all editions so far and kicked off their Global Music career with a gold medal for One More Time. For the next couple of editions they finished outside the top 10, only to bounce back in GM04, winning the silver, and then another gold in GM06 for Jessica Folcker. Their second victory was followed by several other top 10 results and a third gold medal as recently as GM12, when Basshunter finished on top. Last edition saw Sweden back on the podium with a bronze medal, and now the Scandinavian nation claims their 4th trophy with a former ESC champion! Well done Sweden, Carola and Pascal!