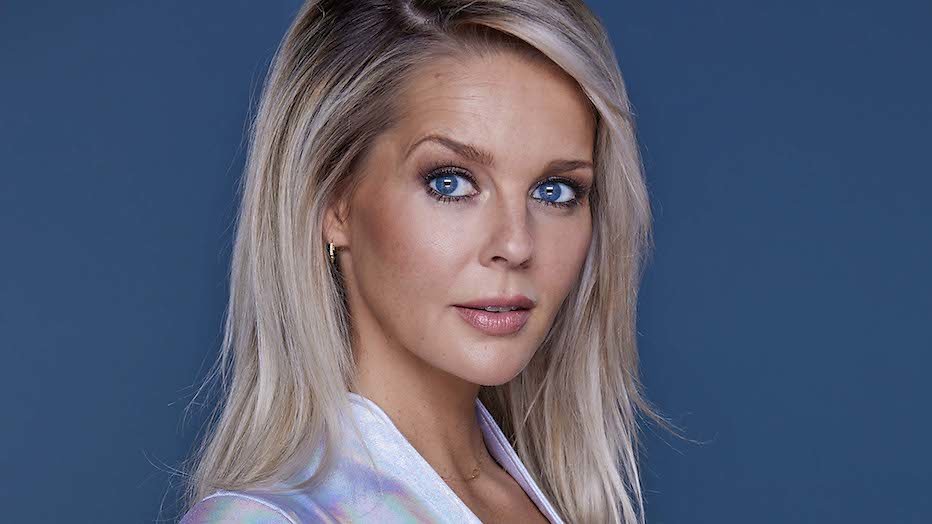 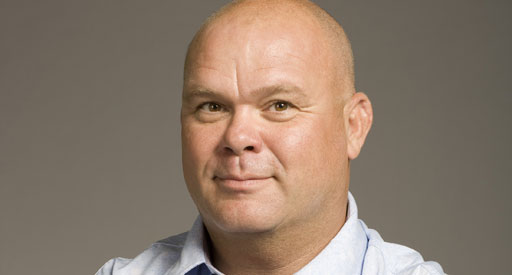 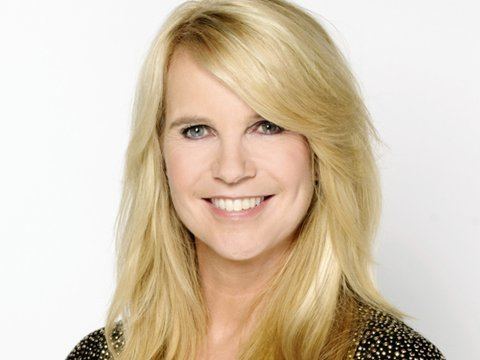 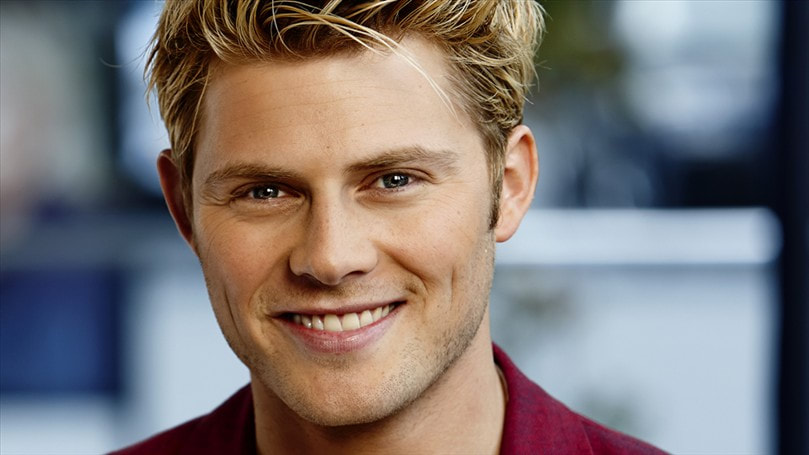 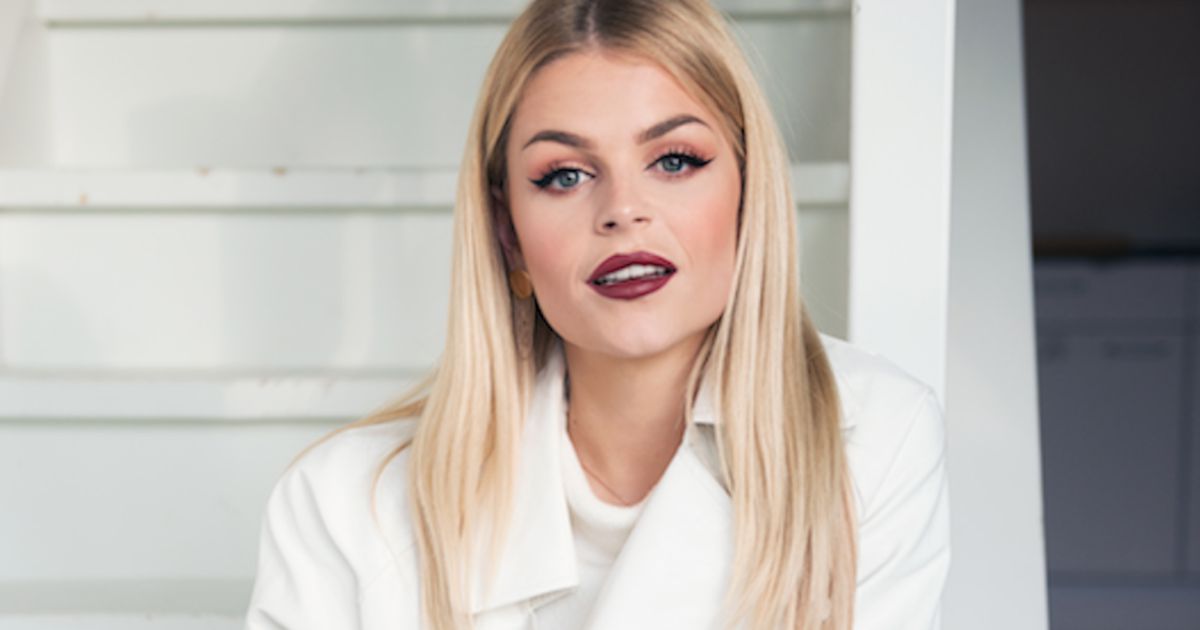 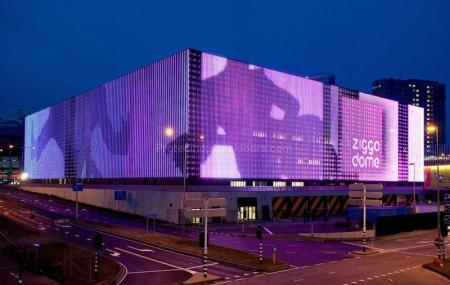 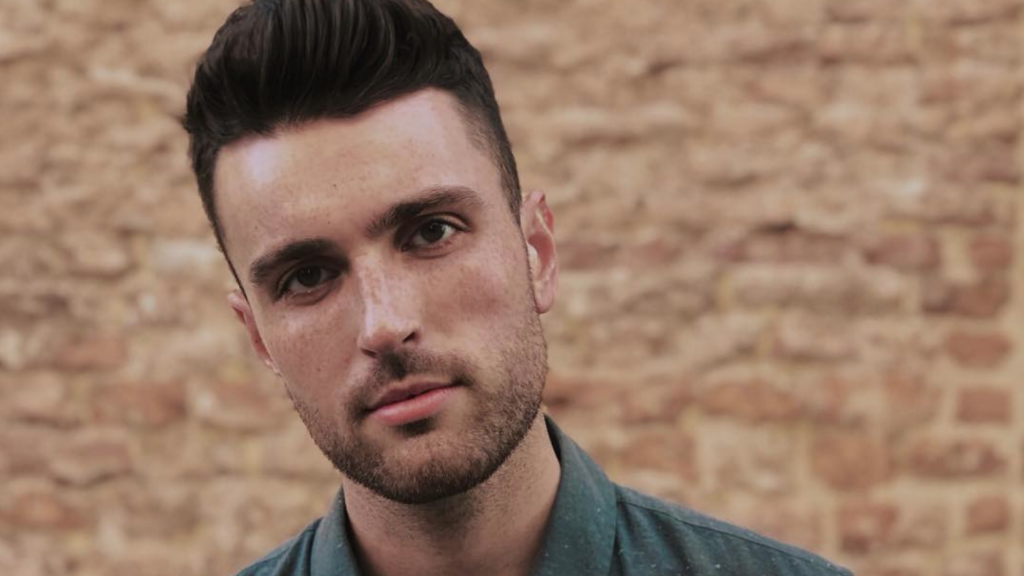 Another edition and another close race for victory with several countries gunning for the gold! Spain, Germany and host country Netherlands had a fierce battle for the top spot, which regularly changed hands. When all the votes were counted, Germany came out on top, and Netherlands took the silver on home ground. With a strong finish India managed to beat Spain for the bronze, thus winning their first medal ever. Spain finished 4th and Ireland rounded out the top 5.

Germany is one of the founding members of Global Music and has to date competed 148 times, reaching 104 finals with 48 top 10 finishes. They didn't have the smoothest start to their GM career, as they only inched into the top 10 twice in their first 7 attempts. Things quickly turned around though, and Germany won GM/10 with Sarah Connor and took the silver only 9 editions later. From GM/24 on through GM/39 they won another 5 medals and reached the top 10 on a further 7 occasions! However, Germany had to wait until GM/54 for their second gold, when Mehrzah Marashi scored most points and now, and another 46 editions for the third trophy, which was won by Oonagh in GM/100. Following this victory, Germany struggled a bit, though they did reach the top 10 every so often, but in the last 60 editions they only took home two medals. Now, however, the waiting is over and Michael Schulte - a recent Silver Medallist himself - shined the brightest in Amsterdam to claim victory. Germany's current HoD, Maaian, took over the delegation back in GM/90 and was thus also responsible for Germany's last victory. He did leave his post for a couple of years and returned in GM/146, and this gold medal is his third medal since his return. Well done Germany, Michael Schulte and Maaian!