​​Welcome to Eckernförde
"Spirits as Sand and Sea" 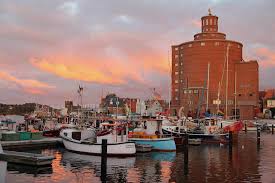 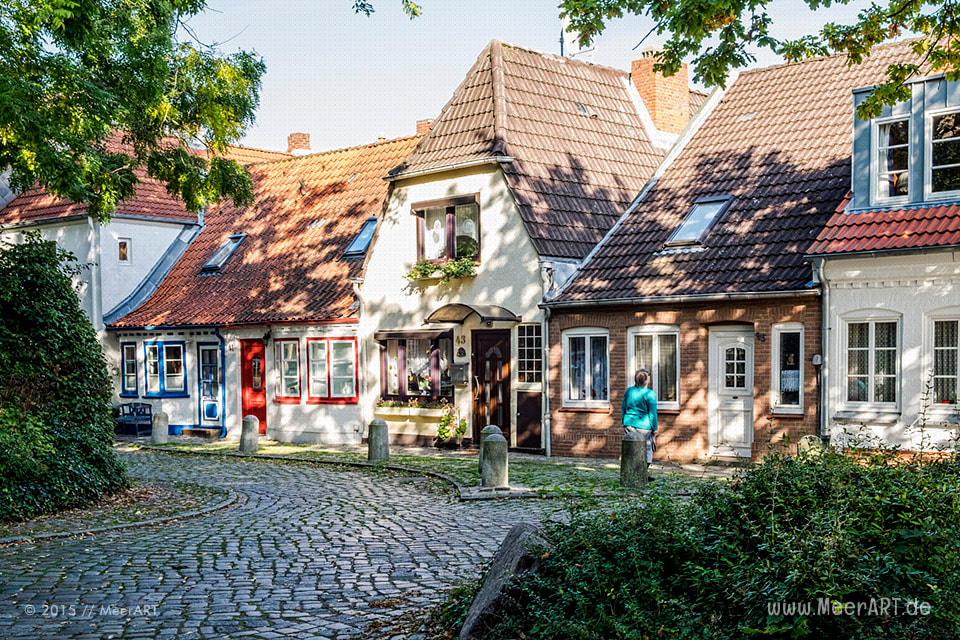 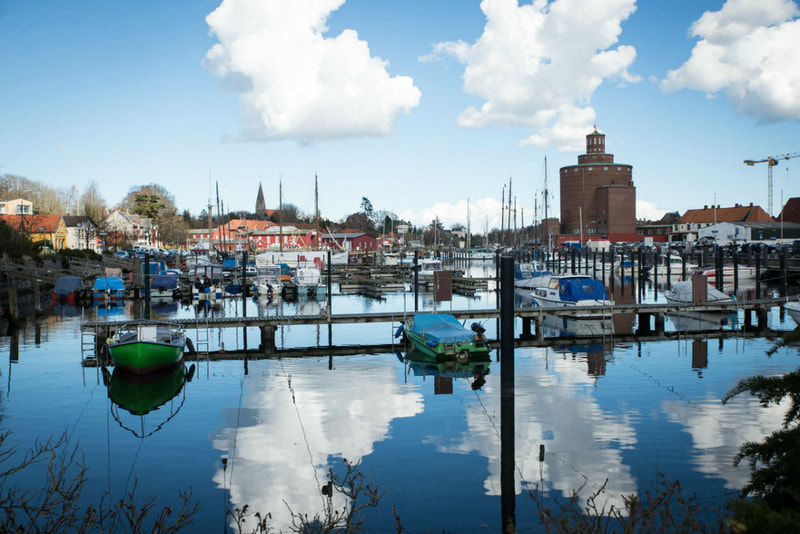 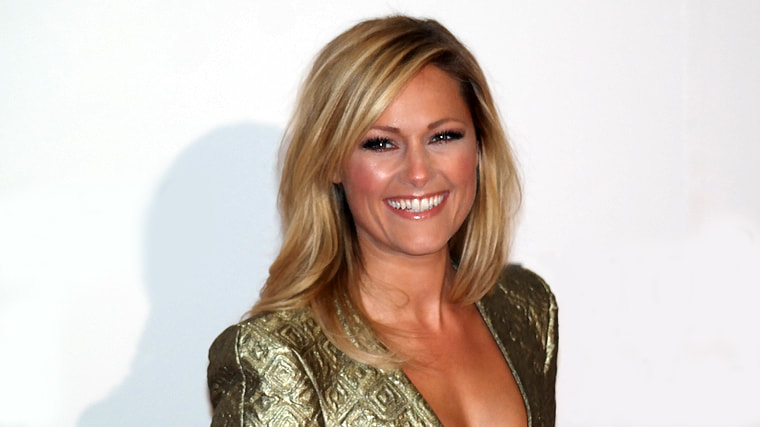 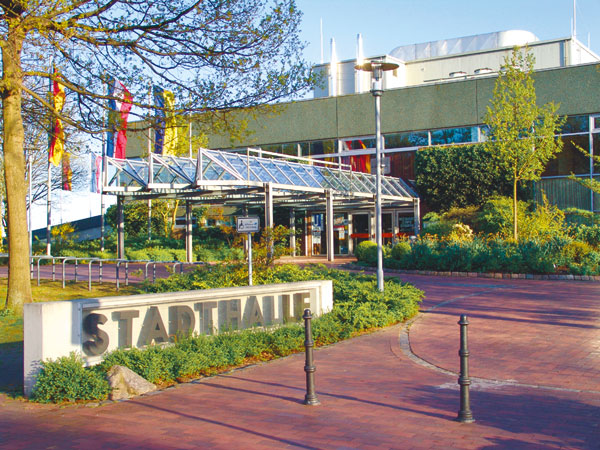 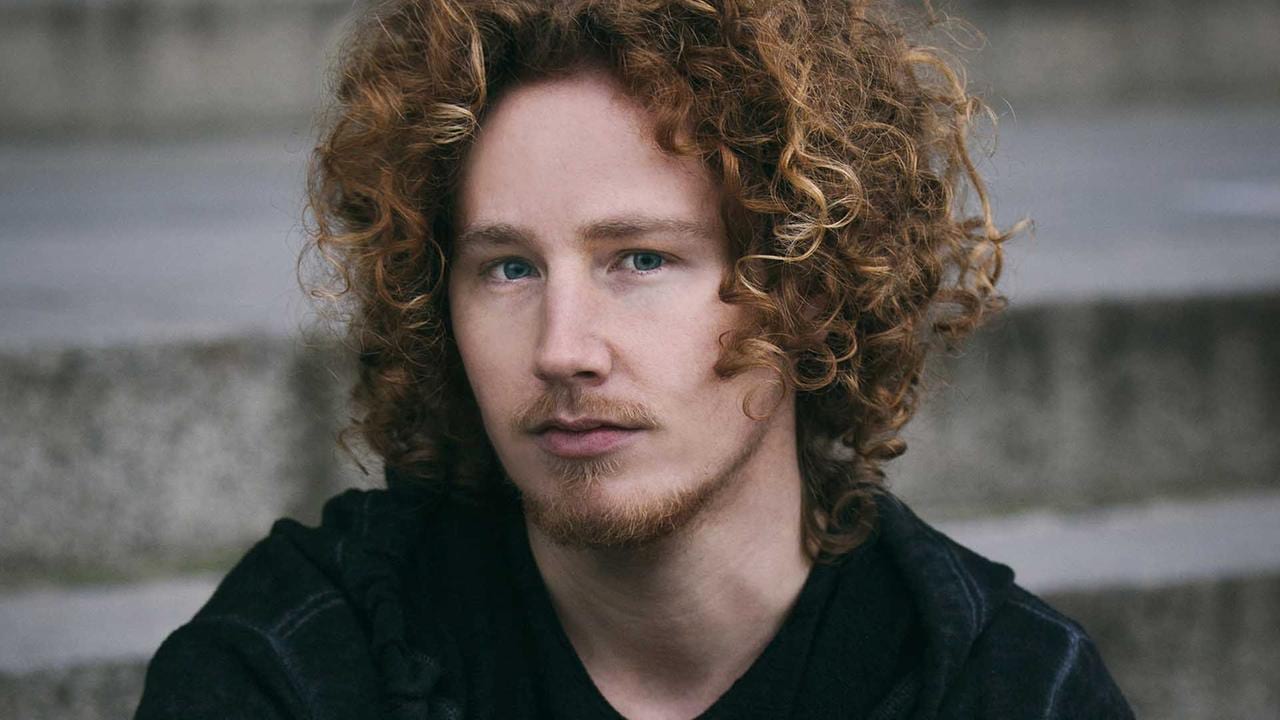 Once again we had a nail biting finish, where the gold was not handed out until the very last jury had voted. Several countries took turn in leading throughout the voting, but in the end Canada just inched past Italy to claim their 3rd Global Music victory. United Kingdom settled for the bronze, with Netherlands and France rounding out the top five. This was the fourth consecutive top 5 result for Netherlands!

Canada is a founding member of the contest and has been a regular participant through the years, being mostly absent in the early days. They reached the top 10 for the first time in their second participation and top 5 in the third, which was followed by a string of non-qualifications. A new HoD saw better results and within 6 editions - from GM20 to GM25 - Canada finished in 2nd place three times! In GM56 - with the current HoD, Luis, in charge - Canada finally went all the way and took home the gold medal, when Melanie Fiona triumphed with the infectious "Monday morning". The closest they came to a second victory afterwards were 3 bronze medals - the last coming in GM109, before they could finally lift the trophy again thanks to Shawn Mendes in GM149. Since then Canada has been struggling, only reaching the top 10 once - until now that is. Alec Benjamin and Alessia Cara strikes gold with a beautiful - almost acoustic - pop ballad to take us back to Canada for a third time. This is HoD, Luis's, fourth gold medal, as he previously also won for his first country, Portugal. Canada has now taken part 147 times, reaching 104 finals, finishing in the top 10 on 40 occasions and taking home 11 medals. Well done Canada, Alec Benjamin, Alessia Cara and Luis!