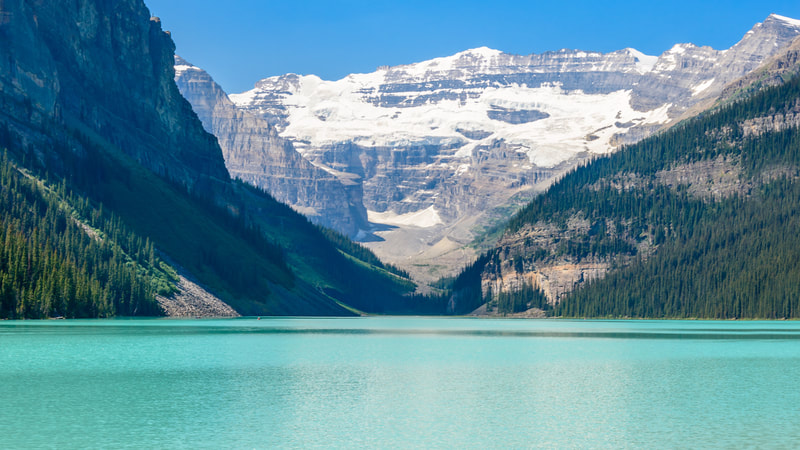 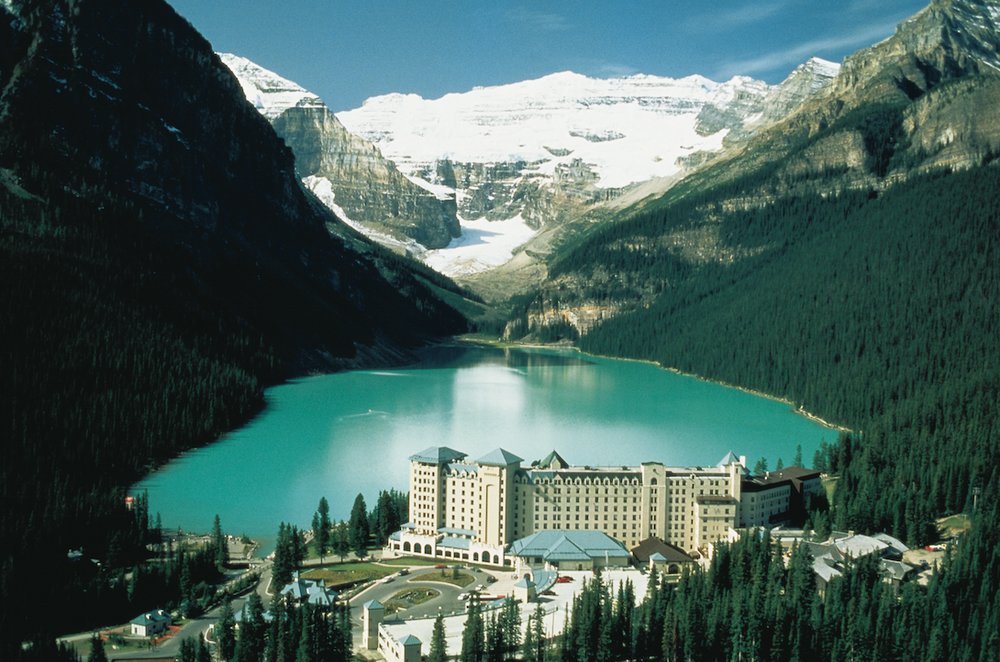 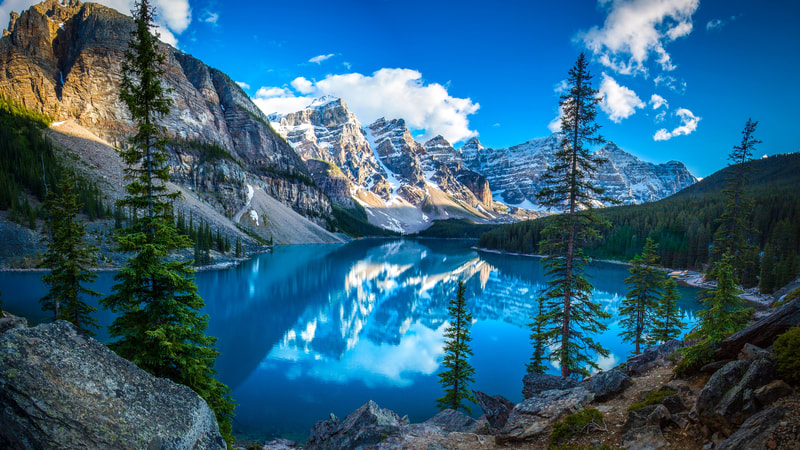 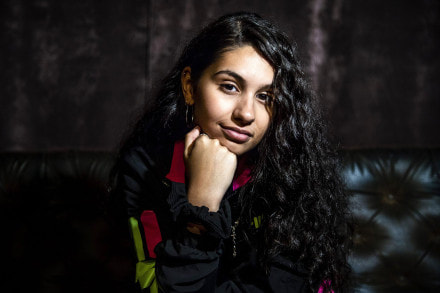 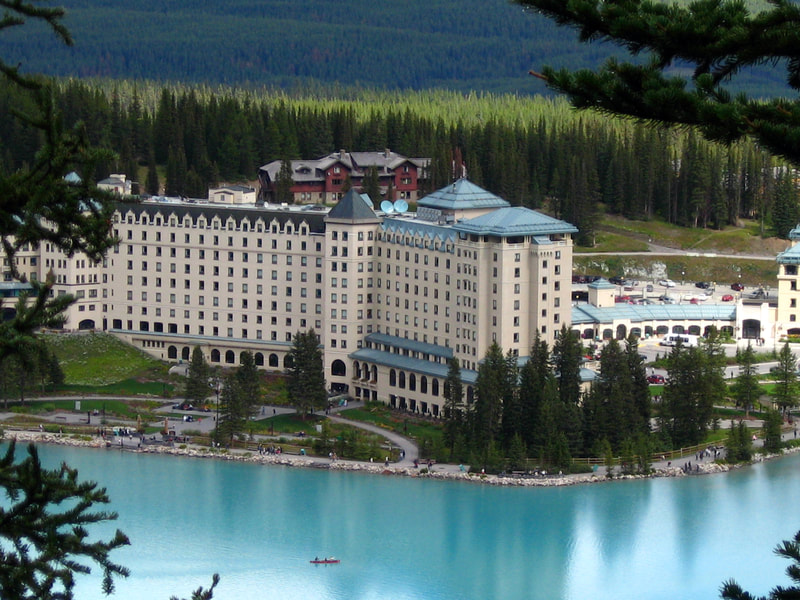 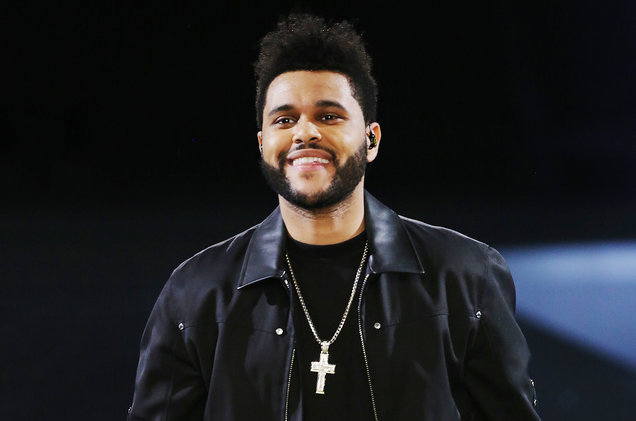 Once again we had a nail biting finish, where the gold was not handed out until the very last jury had voted. Several countries took turn in leading throughout the voting, but in the end Colombia stood tall on top claiming their 5th Global Music victory. The most succesful South American country was followed by three Scandinavians: Norway won the silver, and Sweden took the bronze ahead of Denmark. Malta rounded out the top 5 - only their second top 5 result ever!

Colombia debuted back in GM12 and got off to a great start finishing 6th with Juanes. Another top 10 result followed in GM25, but Colombia's participations saw big gaps between them, and they only competed 3 times from GM27 and until they became a semi-regular in GM94. Shakira brought home the first medal shortly after, when she won the bronze in GM102 together with Carlinhos Brown. More top 10 results followed and then in GM130 a new HoD took over, and Colombia had their best result, when they came within a whisker of victory with Morat ultimately taking the silver medal. However, they only had to wait another 3 editions for their first triumph, when Kristin Amparo went all the way to the top with "I see you" in GM133. This feat was repeated just 2 editions later, with Ricky Martin and Maluma standing tallest with "Vente pa' ca", and another 2 editions later Jon Henrik Fjällgren and Aninia could lift the trophy with "En värld full av strider". Again it only took 2 editions for another triumph, their 4th, as Morat added another gold medal to the collection with help from Álvaro Soler on "Yo contigo, tú conmigo". After this amazing run of gold medals, things somewhat cooled down, and a new HoD was apointed. And now, 23 editions after their latest victory, Colombia strikes gold again. They have now participated 59 times, reaching 38 finals, finishing in the top 10 14 times and winning 7 medals! Well done Colombia, Elsa y Elmar and David! 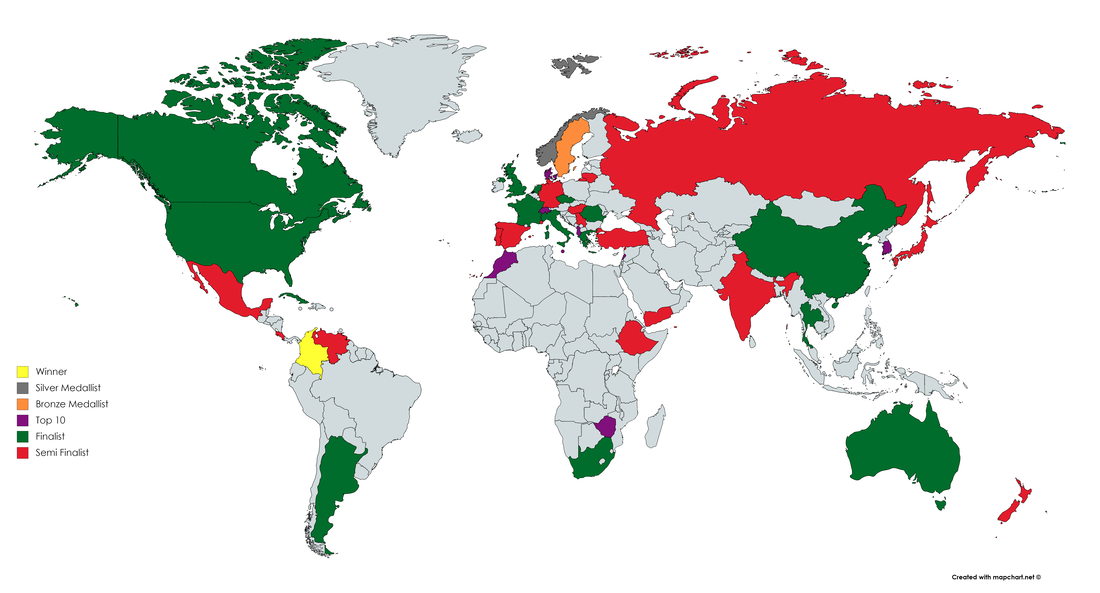