​​Welcome to Barranquilla
"The big Carnival" 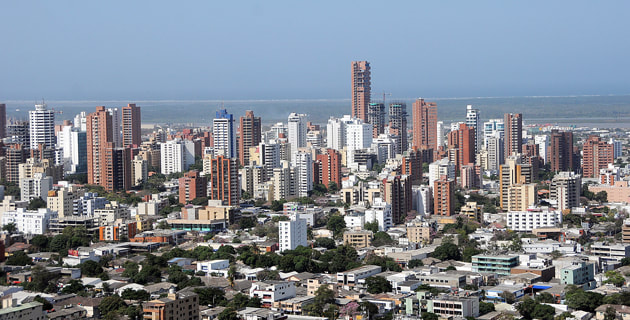 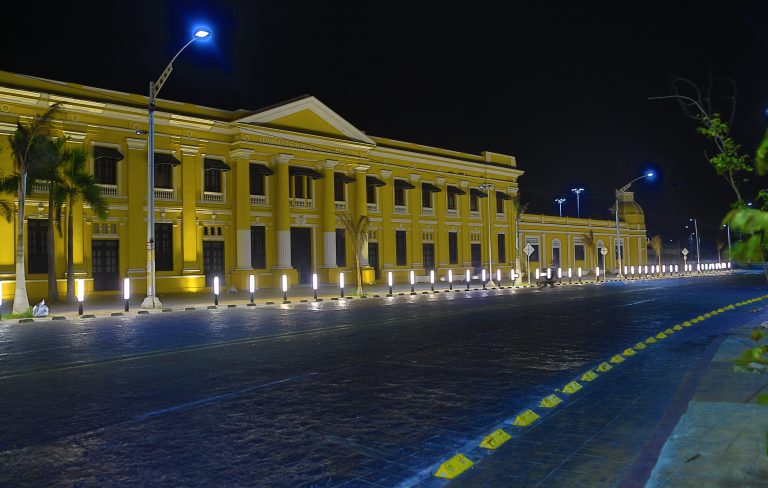 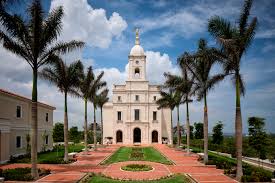 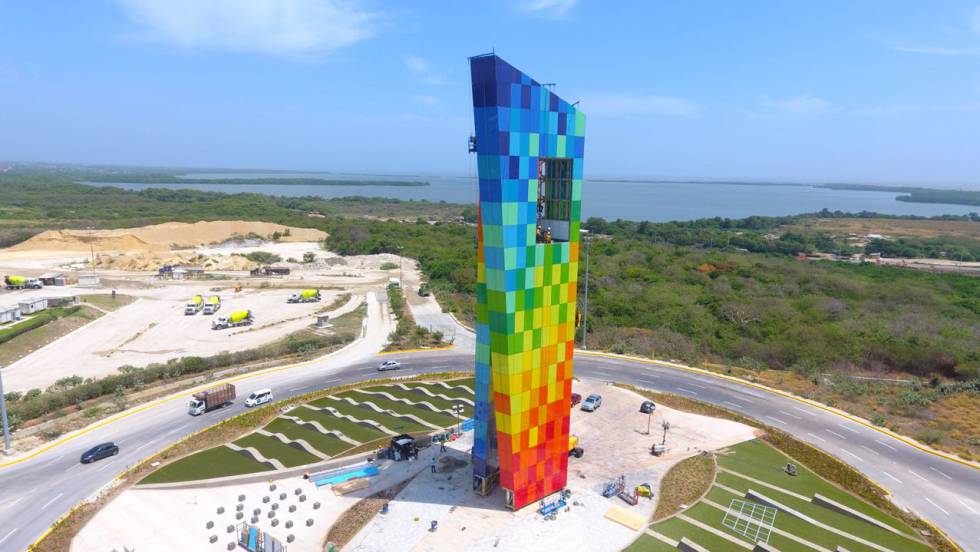 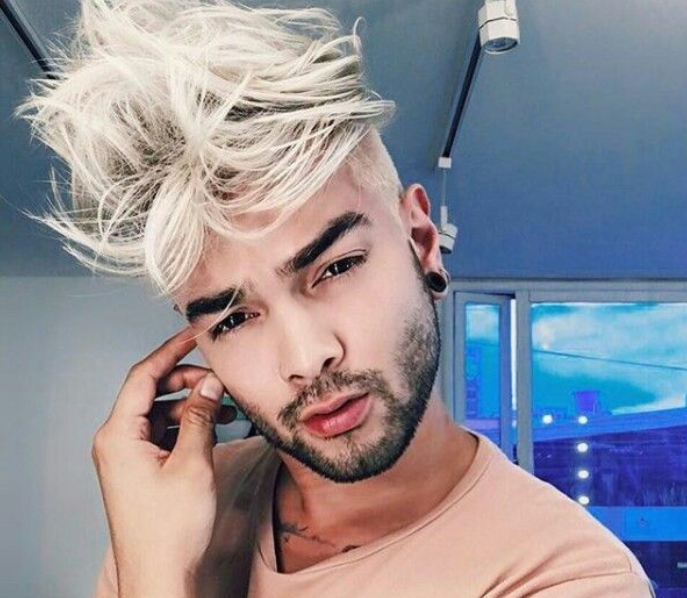 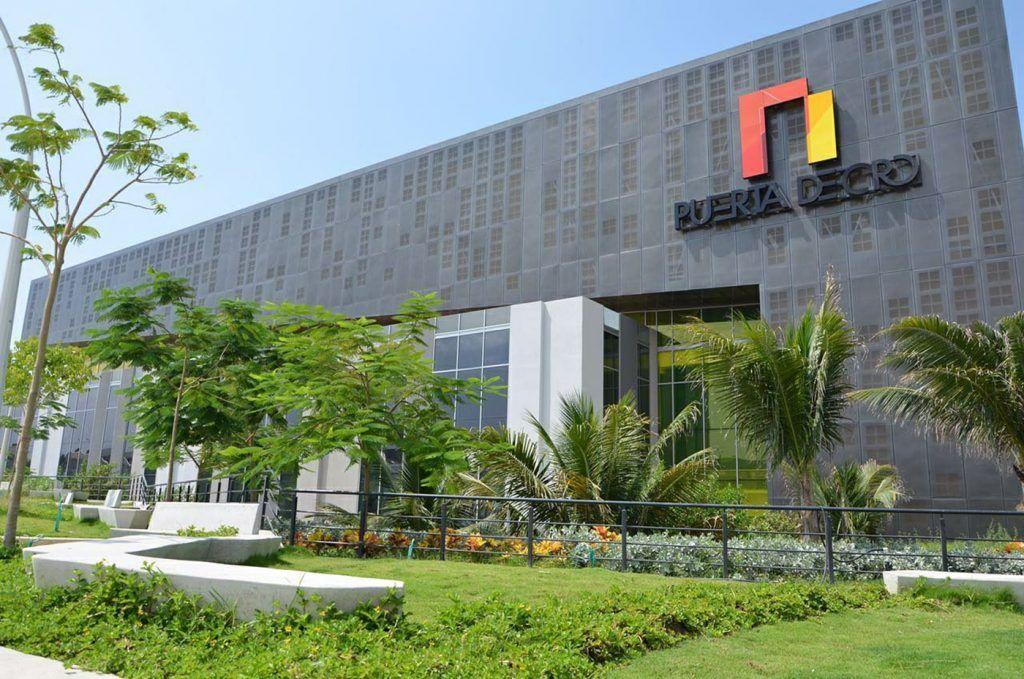 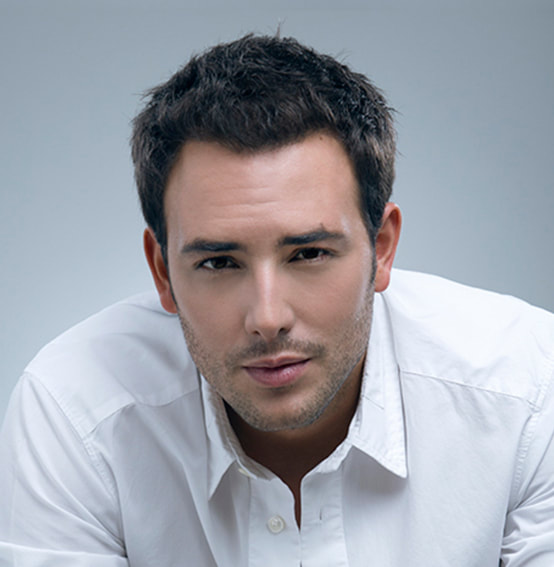 Chile took the lead with the first jury and never gave that lead away, collecting the top mark 7 times along the way! Towards the end, the points became fewer and the competitors came closer - but never close enough to snatch the trophy. Italy settled into the runner-up position, giving singer Alfie Arcuri his 4th medal in 4 participations! Zimbabwe took home the bronze - their first medal ever - and Switzerland and United Kingdom rounded out the top 5.

Chile debuted in GM25 but did not become a regular until GM67. Barbara Muñoz gave Chile their first top 10 result in GM69 and only 3 editions after that was bettered by Denise Rosenthal and Neven Ilic's 7th place. A result which has stood as Chile's best all the way up until now. Following a long break, Chile returned to the contest this edition with a new HoD. With 7 top marks this is a remarkable comeback. Chile has now competed 56 times but has only been to 23 finals and reached the top 10 on 4 occasions. This is Chile's first medal, but it is of the purest gold. Well done Karla Grunewaldt, Chile and Anthony!