​​Welcome to Santiago
"Metropolis with a View" 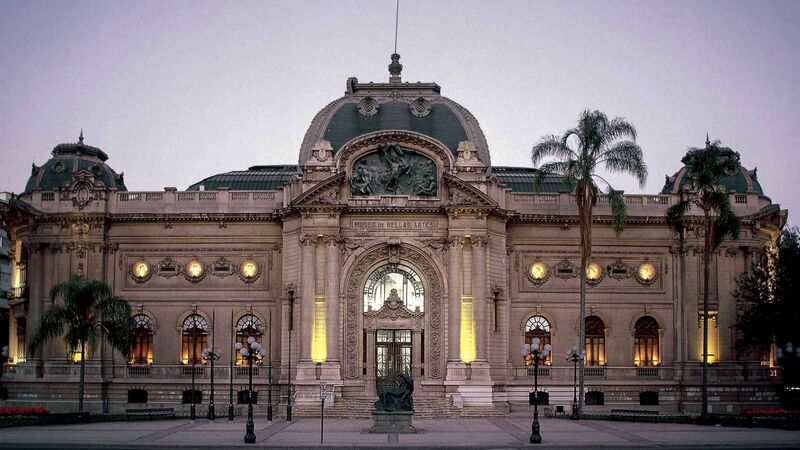 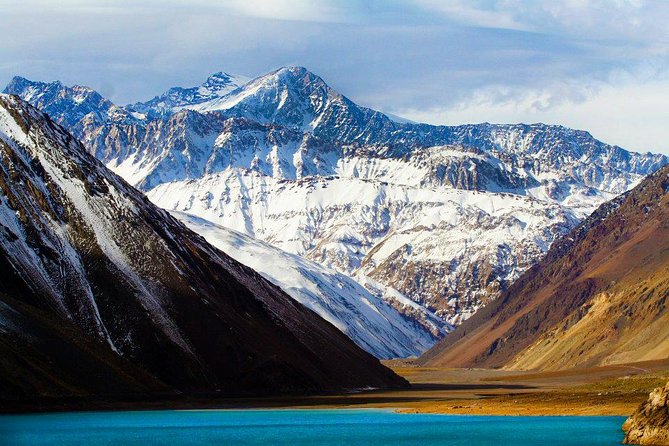 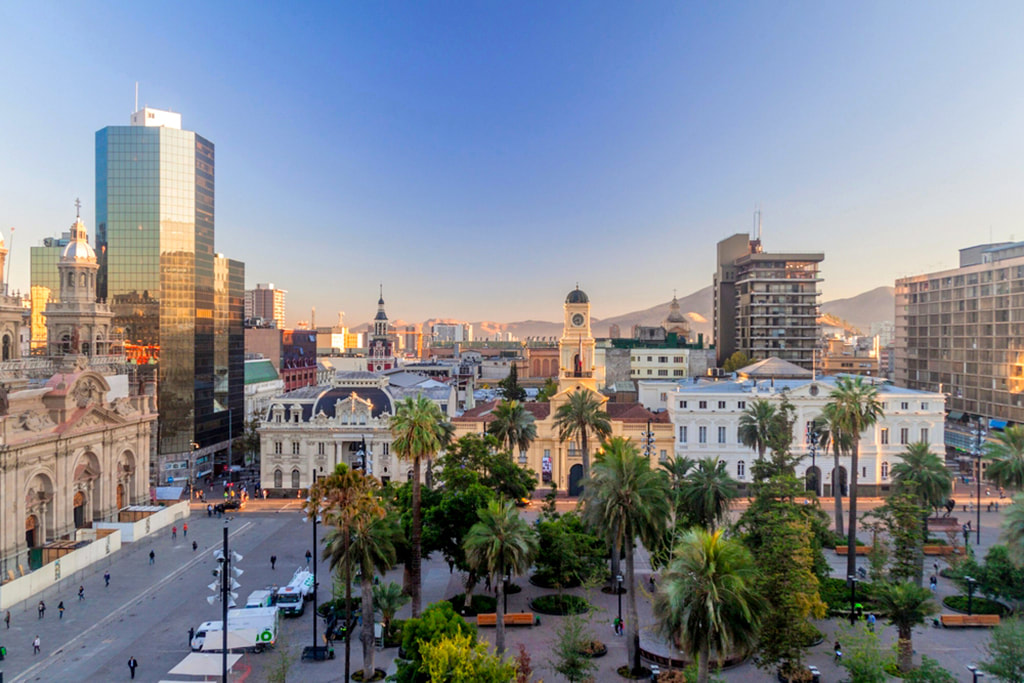 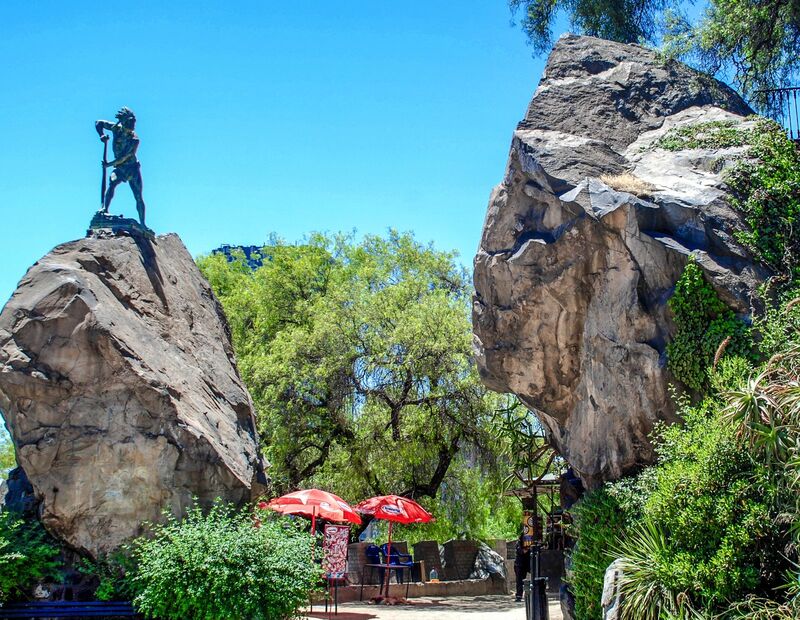 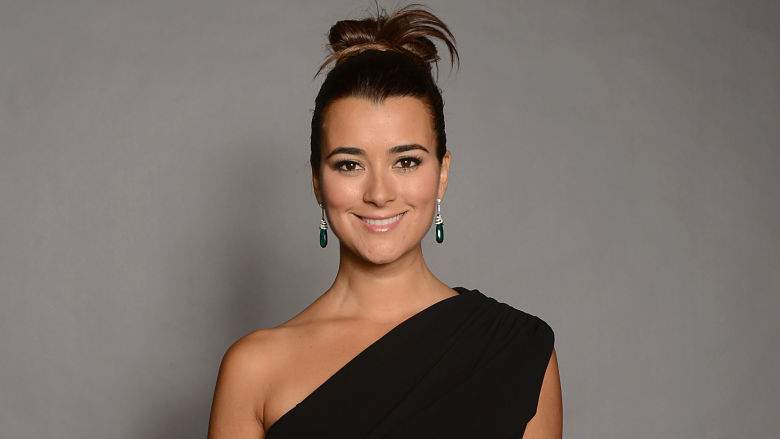 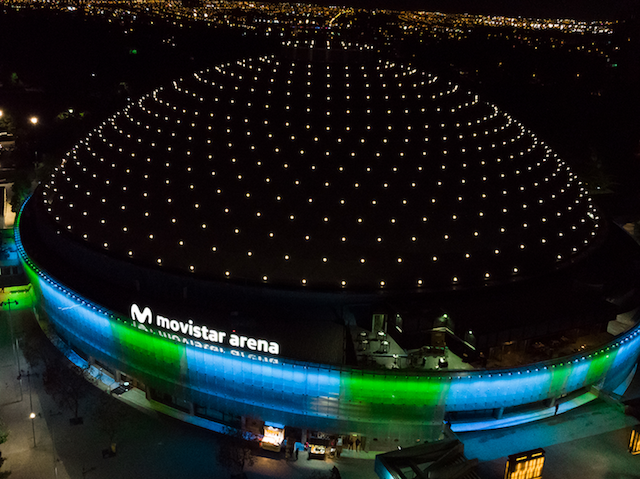 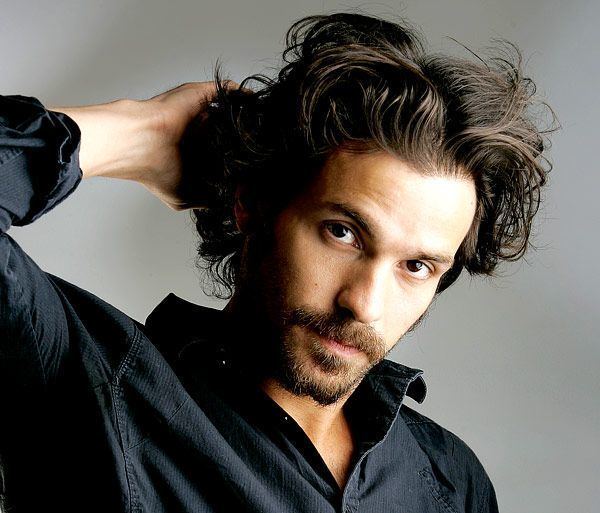 Again we were witness to a very exciting and close voting, with 3 countries tying for the lead at one point! In the end, though, France pulled away and won by a comfortable margin ahead of Denmark and Czech Republic. This was the first medal ever for Czech Republic! Ukraine returned to the contest in style and rounded out the top 5 together with Belgium.

France debuted way back in GM03, but it was only in their 3rd attempt they reached the top 10. The first medal came in GM11, but the proud country had to wait for several years, before they finally stroke gold in GM60, when Grégory Lemarchal came out on top. In the next 10 editions, France came really close to a second victory three times, but had to settle for the silver each time. Then in GM90 Julien Comblat was the most popular artist and brought the contest back to France. Twice France has won The Double, and both Indila and Kendji Girac are Double Champions. The last two gold medal was won by duos; first Matthieu Mendès and Pomme in GM98 and secondly David Guetta and Swedish singer Zara Larsson in GM125. Since that last gold medal, France has won 2 bronze medals and finished in the top 10 several times. The country has now taken part 140 times, qualifying for 110 finals, reaching the top 10 in 66 of those and winning a total of 20 medals! This gold medal is the 9th for for France, but the first for Deo, who took over as French HoD in GM155. Previously he has been HoD for Malta for a long time. Well done France, Philippine and Deo!