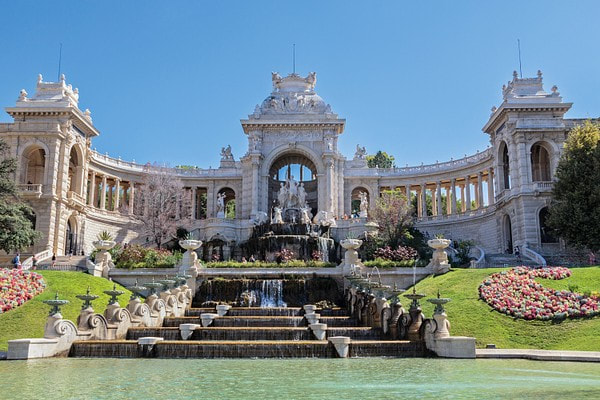 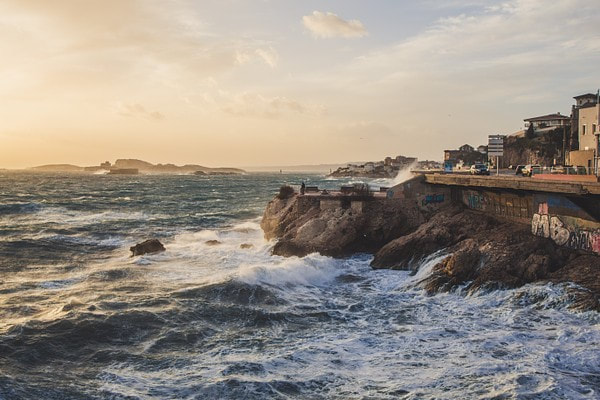 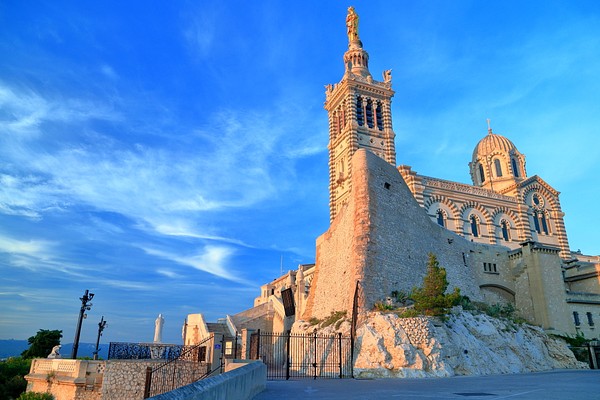 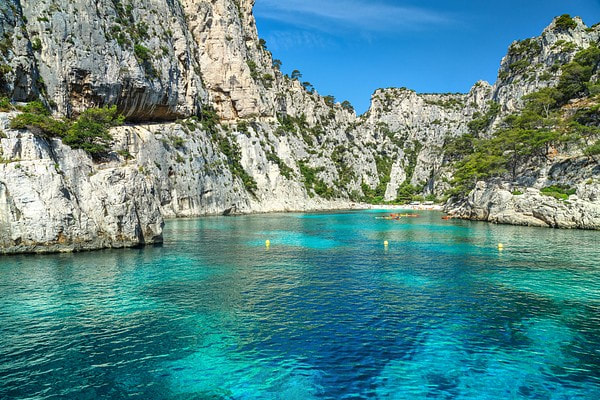 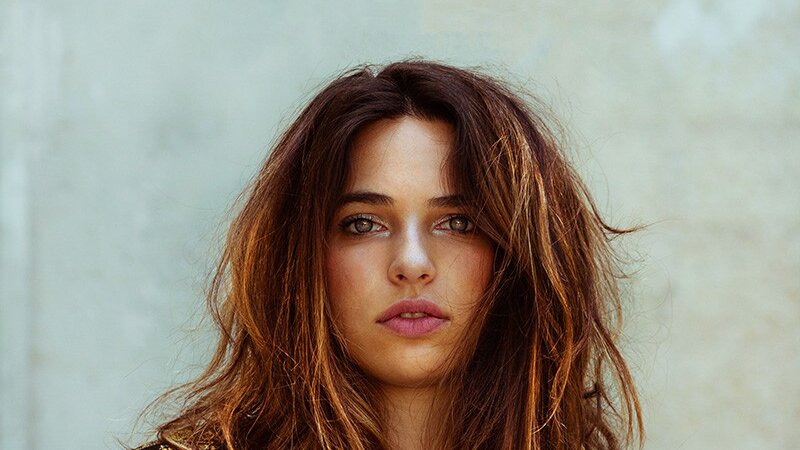 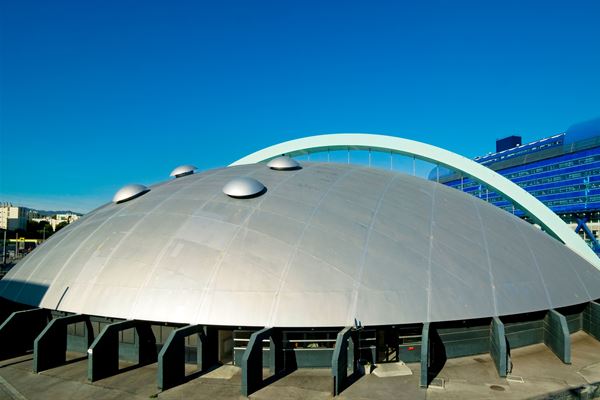 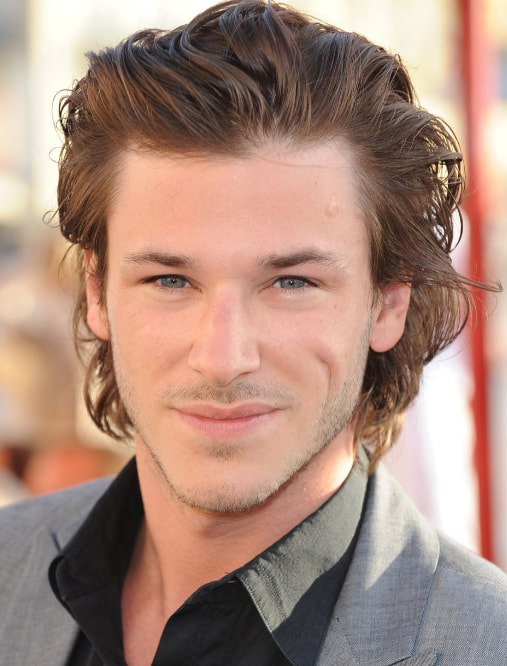 What a rollercoaster ride! This victory was never certain, though at some point it looked very likely that Chile would grab their second gold medal in only 3 editions. However, when we were down to the last set of votes, three countries still had the chance to win; Lithuania was in the lead ahead of Netherlands and Canada. But that last set of votes shook things up once again, and we ended up with a tie for first place, with Lithuania slipping down into 3rd place. Netherlands received votes from 17 juries, and when only 16 juries had supported Canada, the gold went to Europe. Denmark and Chile rounded out the top 5.

Netherlands was one of the founding members of Global Music, but they had to wait until their 99th participation to win the big trophy! Their first top 10 result was achieved in GM07, and the first medal - one of bronze - came in GM09. It has, however, always been up and down for Netherlands, and they have missed the final in almost every third participation. They have also come very close to victory before, winning 4 silver medals, first claimed by Glennis Grace in GM29 and then followed by Petra Berger in GM42, Kim-Lian and Linda Bengtzing in GM49 and Mr Probz in GM106. And then finally in GM113 Lisa Lois finished on top bringing Global Music to Netherlands for the first time. A few more medals followed, before the current HoD, Romeo, took over the reigns as recently as GM145. Since then Netherlands has done really well with 11 top 5 finishes including 7 medals! They took home the trophy in GM152, when HAEVN collected most points and then again with Davina Michelle in GM159, and now ESC winner Duncan Laurence claims the fourth gold medal for Netherlands. Well done Netherlands, Duncan and Romeo!