welcome to rotterdam
"inspiring and innovative"

Located in the South Holland province, Rotterdam is one of the Netherlands' most lively cities, as well as one of the largest trading ports in the world. Take away the old-world culture of Amsterdam and add a postwar, postmodern influence--the sharp contrast of this city to other Dutch towns is a must-see for many tourists in the Netherlands. Its location on a channel of the Rhine and Meuse Rivers is its main advantage. as the direct route into the center of Europe makes it an important hub for international trade. Unfortunately, its location also made it a target during World War II, which destroyed most of the city. Modern architecture and ideals have rebuilt this city and attracted a highly diverse population. Almost 50 percent of the residents here are not native Dutch. As the second largest city in the Netherlands, you will not run out of things to do in this bustling place. 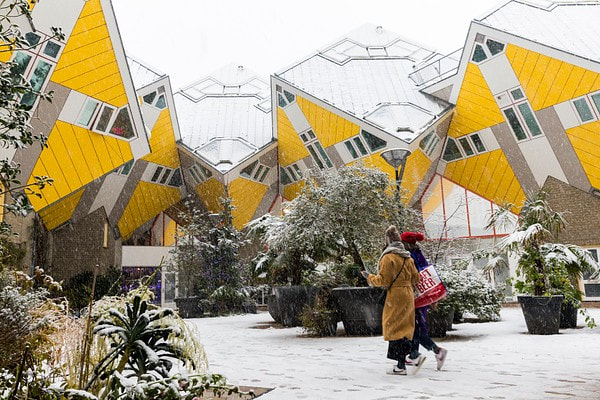 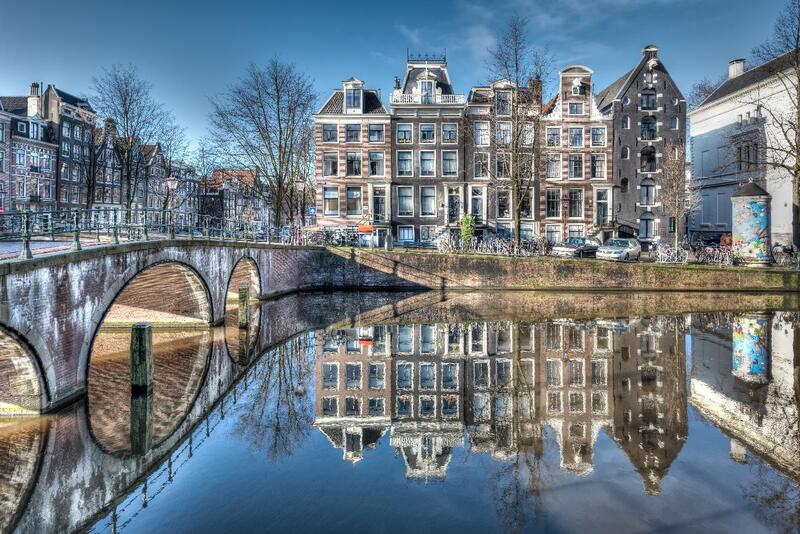 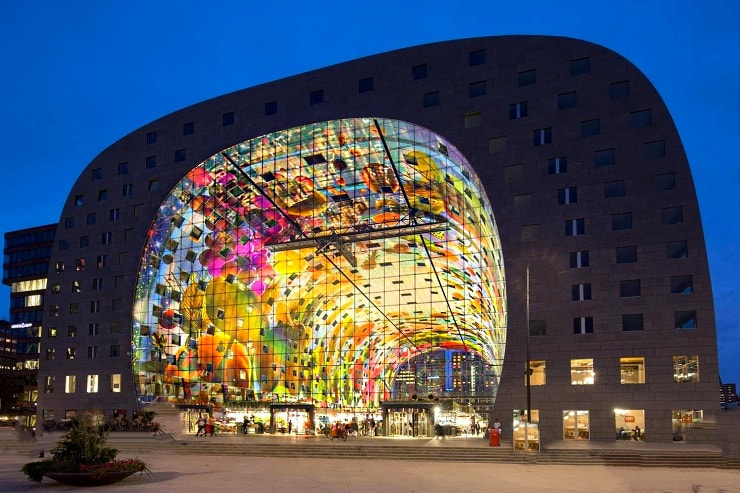 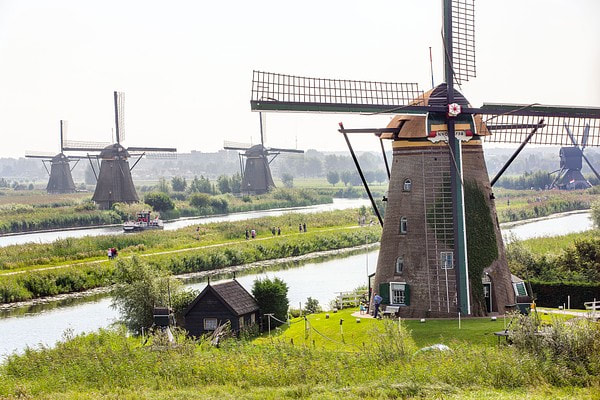 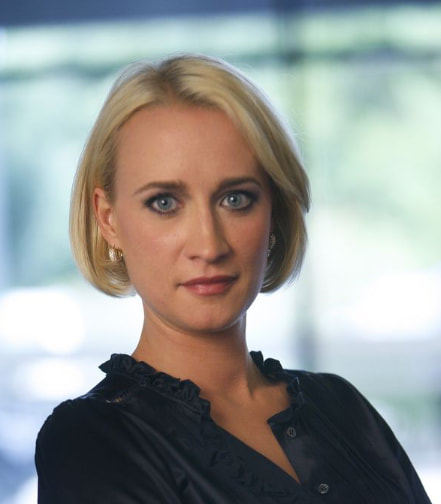 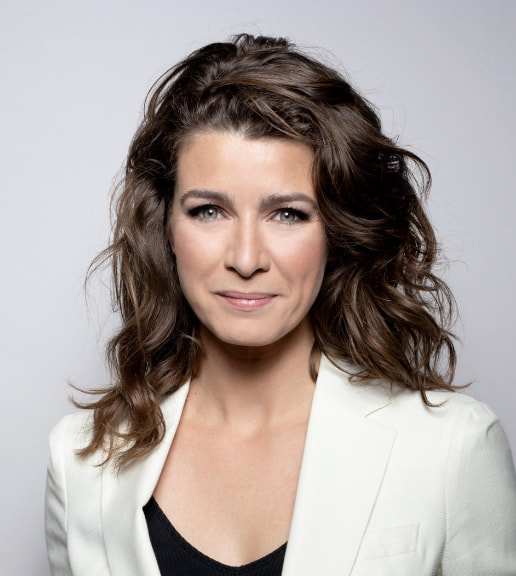 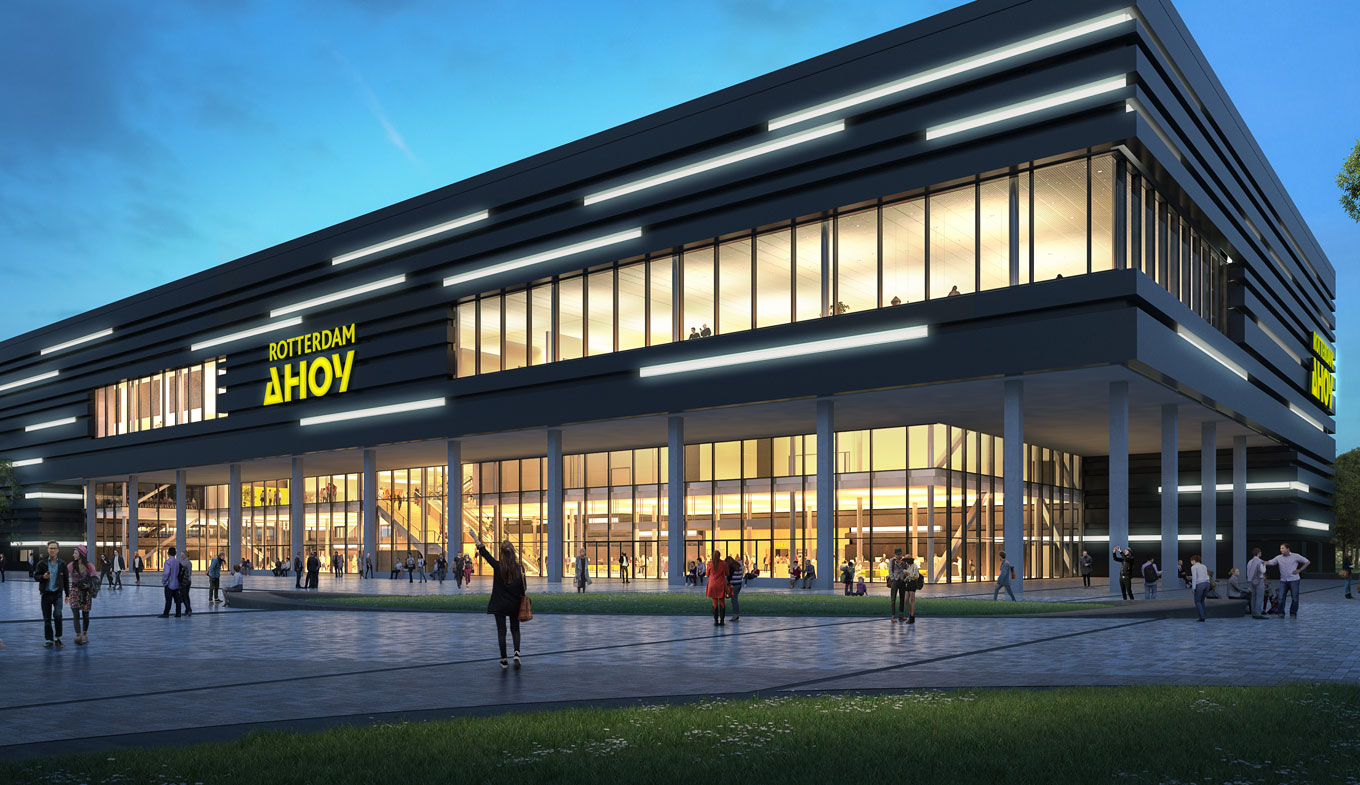 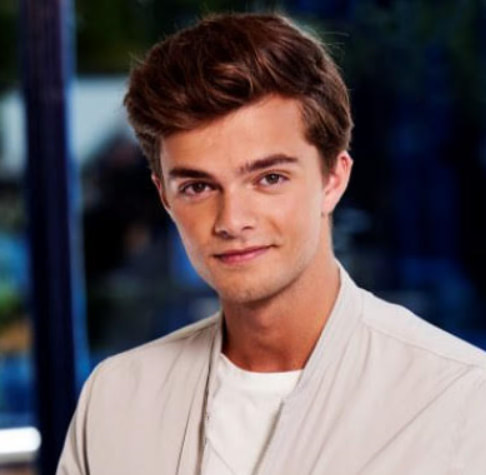 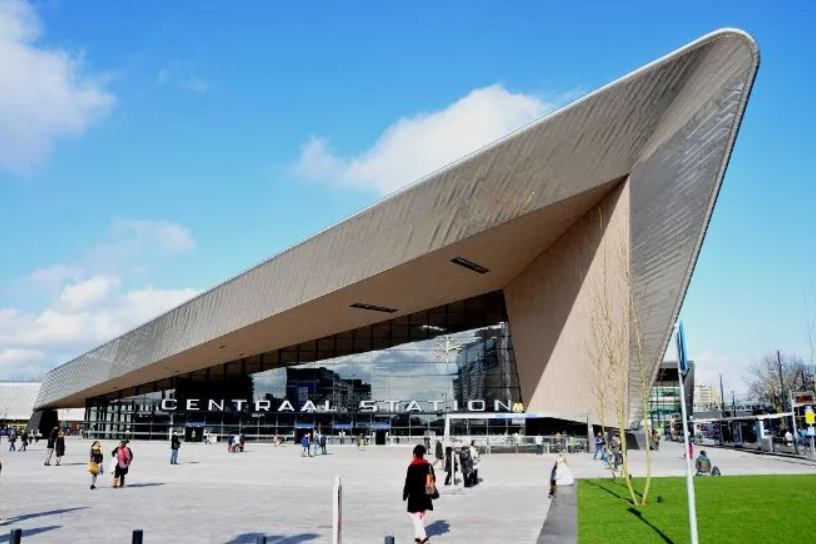 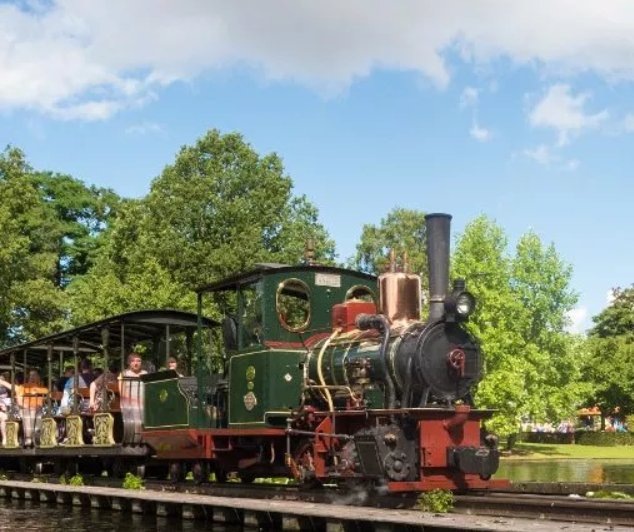 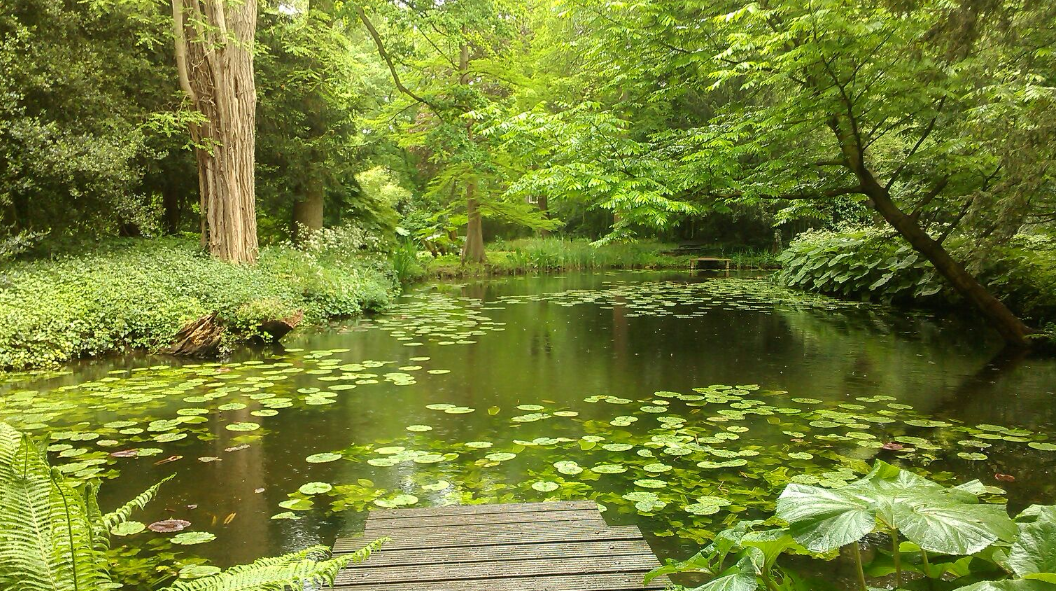 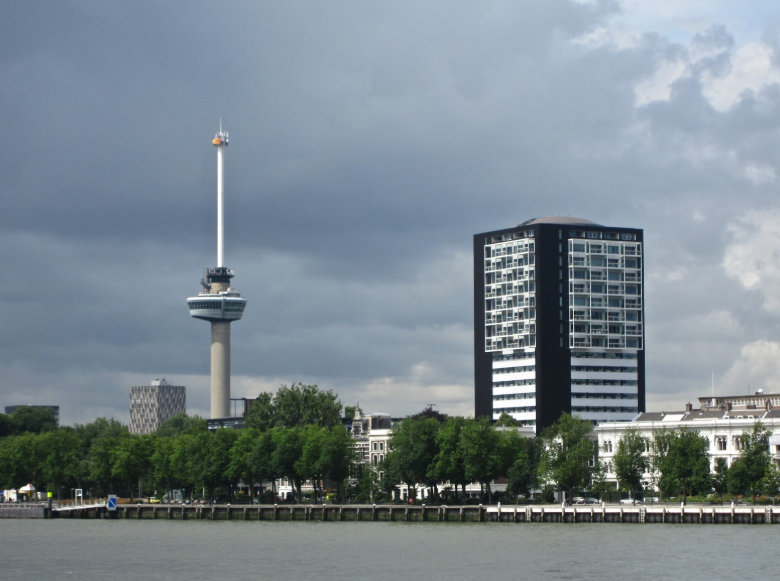 Following a close start to the voting, United States pulled away and though the last 5 juries only awarded 1 point to the song, the gap was too big for the rest to catch up. Ireland had a successful return to the contest winning the silver, and United Arab Emirates claimed their first medal in only their 4th participation. Sweden and China rounded out the top 5.

United States claimed their 6th gold medal and the first since GM131, when LP finished on top. Before that United States had also triumphed in GM31 with Daughtry, in GM44 with David Guetta and Kelly Rowland, in GM65 with Toni Braxton and in GM85 with Olly Murs and Flo Rida. United States made its debut in GM04 and achieved 5 top 10 results in their first 6 participations including a silver medal. In the following editions their form took a turn for the worse and the HoD changed a few times. With Robert - the current HoD - taking over in GM29, things turned around and in only his 3rd attempt, he brought victory to the US for the first time. In total the large country has now participated 155 times, reaching 127 finals, finishing in the top 10 67 times and winning a remarkable 24 medals! Well done United States, Loren Allred and Robert!