​​Welcome to Pittsburgh
"Bridges of Steel and Stone"

Known primarily for its steel-related heritage and 446 bridges, Pittsburgh sits at the confluence of the Monongahela and Allegheny Rivers, which meet to form the Ohio River. Pittsburgh's main appeal lies in its unusual city design, which combines bridges, steep hills, and broad rivers to form one of the most naturally scenic urban areas in the country. Classic itineraries here usually include a tour of the most popular attractions, Mount Washington and both the Duquesne and Monongahela Inclines. Named for the small strip of land a half-mile wide that it sits on, the Strip District downtown represents a revitalized area of the bygone manufacturing mecca, featuring produce stands, fresh meats, ethnic grocers, and sidewalk stands in the shadow of contemporary skyscrapers. The city is still relatively undiscovered by foreign tourists, and it offers savvy visitors on vacation a chance to explore a hodge-podge of diverse neighborhoods, each with its own ethnic and architectural heritage. To discover the spirit of this true sports town, join the locals for a drink at one of many beer halls around the city. 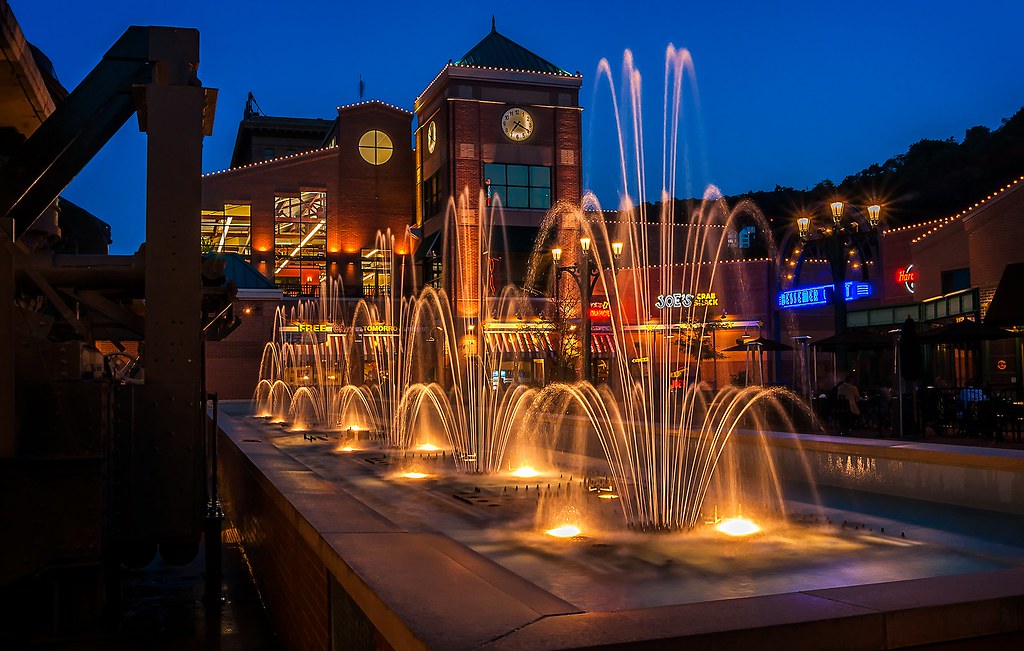 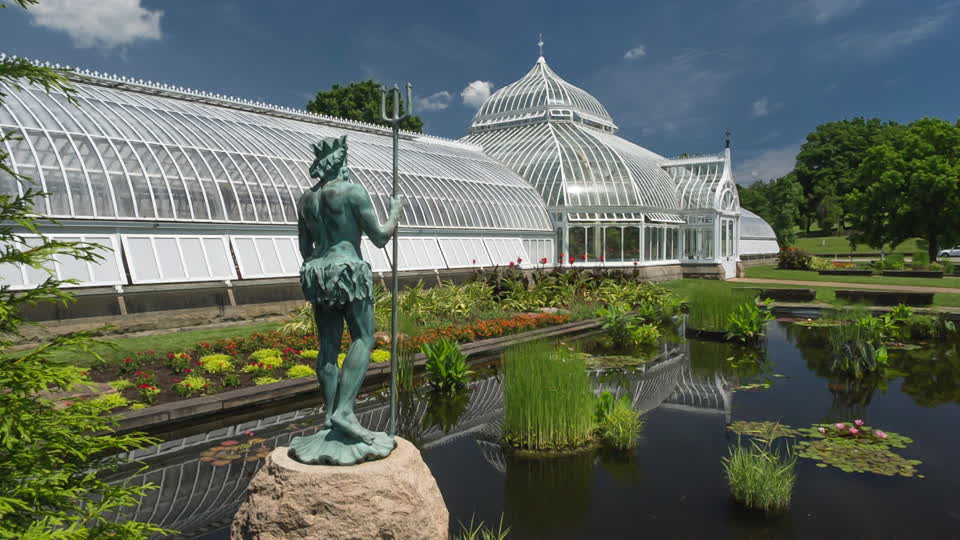 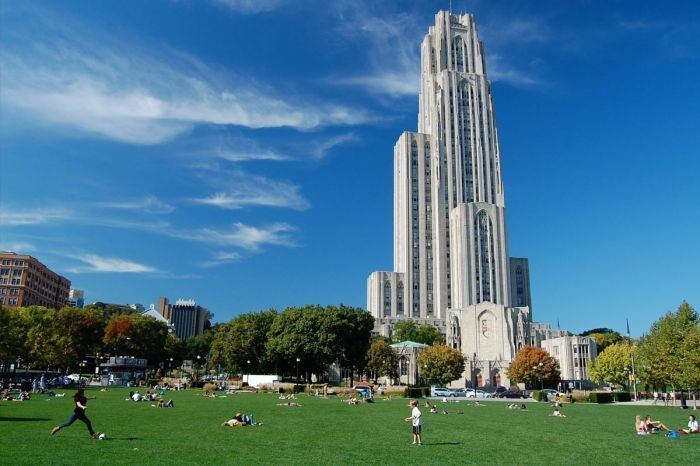 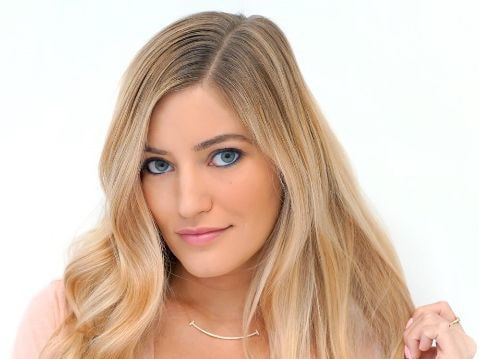 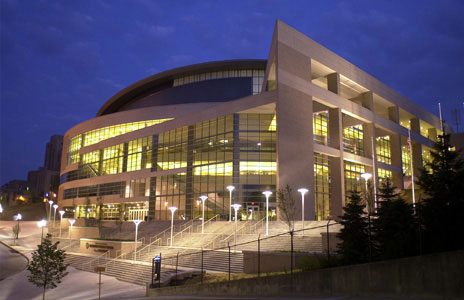 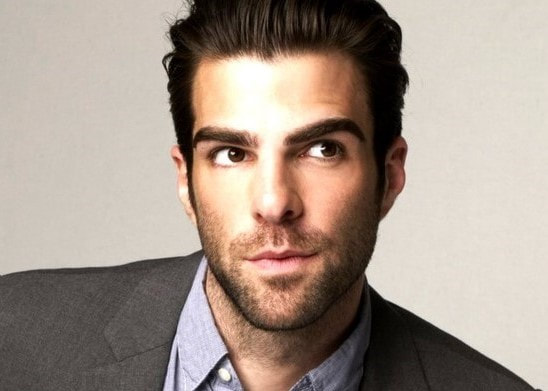 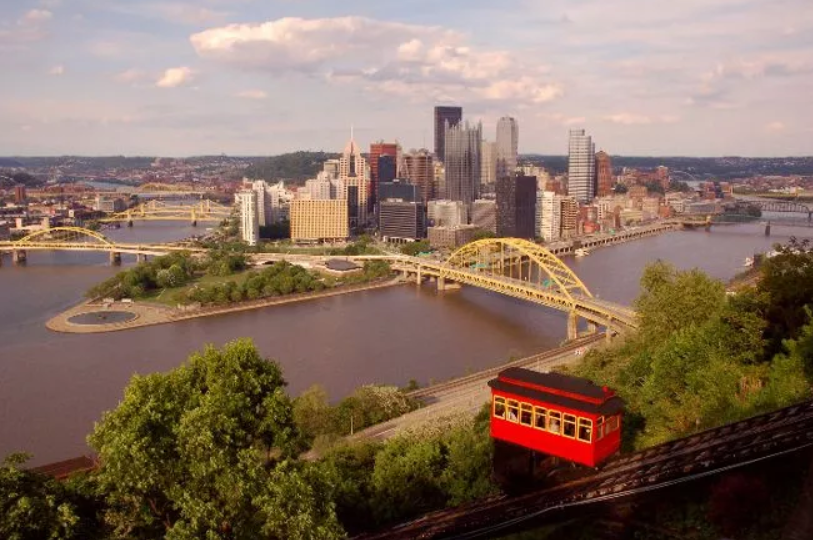 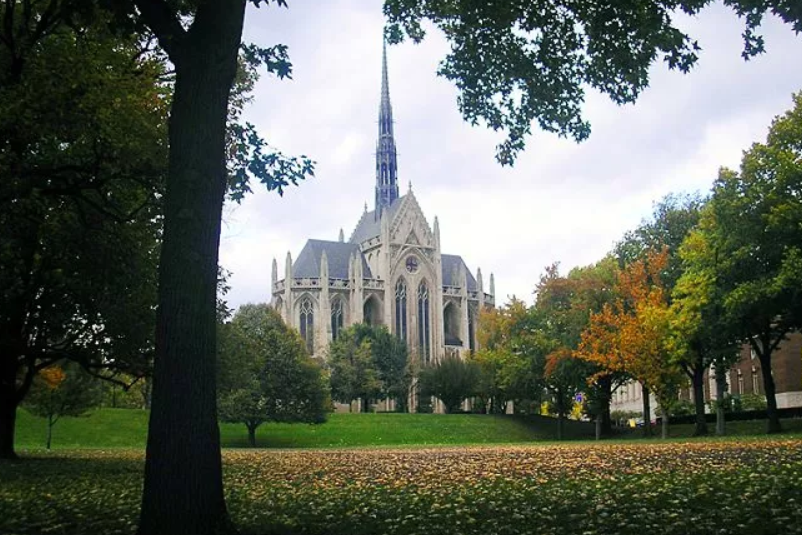 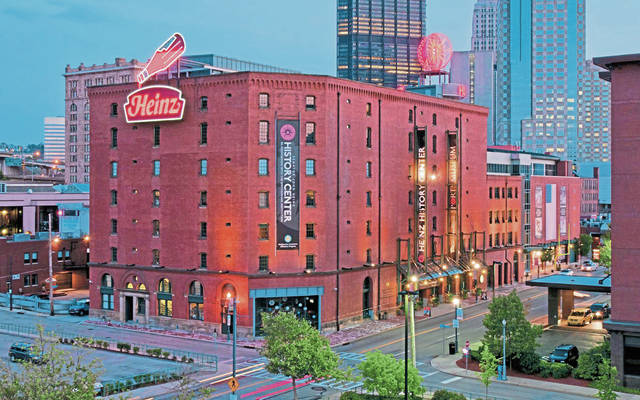 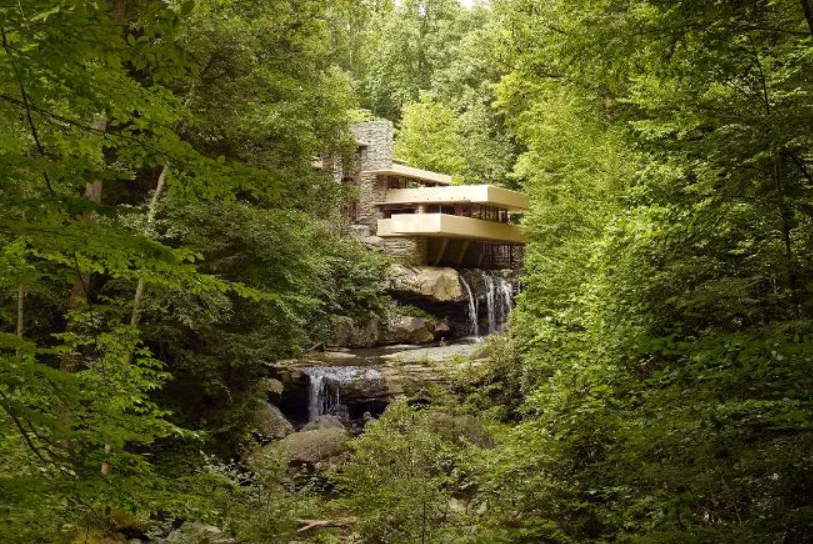 Netherlands stormed out of the gates with 5 of the first 6 juries having the song in their top 3, and for a long time it looked like a sure victory. Then Sweden started to gain momentum, eventually collecting enough points to pass Netherlands and claim their 15th trophy. Sweden now ties with United Kingdom as the country with most gold medals. Netherlands took home the silver and Italy got the bronze with Norway and Portugal rounding out the top 5.

Sweden has been with us since the very beginning, when they triumphed for the first time. In the first 34 editions of the contest, Sweden took home the gold medal 9 times including a triple-victory! Since then their pace has slowed down, and they have "only" managed another 5 victories, before this one. Apart from Sanna Nielsen and Agnes Carlsson who have both won twice, the Swedish champions are: One More Time, Jessica Folcker, Basshunter, Carola, Lena Philipsson, Danny, Sibel, Elena Paparizou, Måns Zelmerlöw, Smith & Thell and now Klara Hammarström. Sweden has now taken part 158 times, and is thus one of the most faithfull countries in GM. Their track record is very impressive. They have been to 128 finals, reaching the top 10 in 74 of those and winning a total of 34 medals! This gold medal is the 4th for José Manuel, who took over the Swedish delegation in GM85. Well done Sweden, Klara Hammarström and José Manuel!