Leksand is in Dalarna County in central Sweden. In 1974 "old" Leksand was merged with Ål and reunited with Siljansnäs. The culture is characterized by being at the heart of the culture rich Dalarna. There is a considerable section of old town in Leksand, with preserved old houses as a landmark. Most companies are small companies covering several sectors. Larger belongs to: Clas Ohlson (Sweden's largest department store chain, 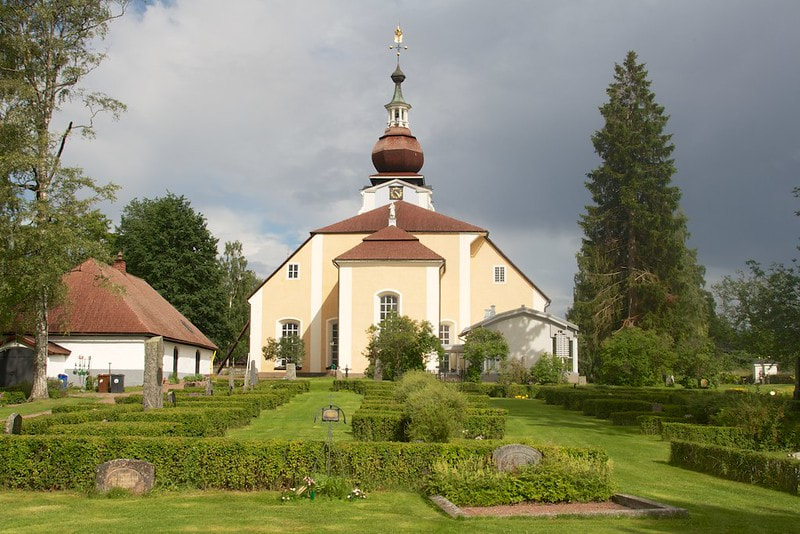 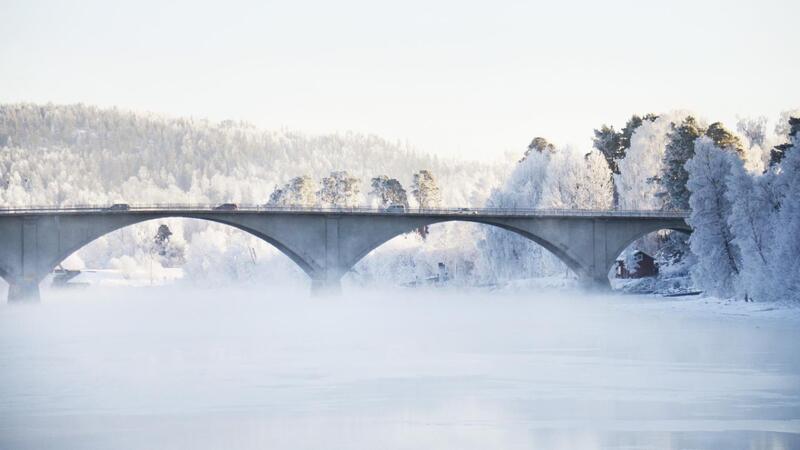 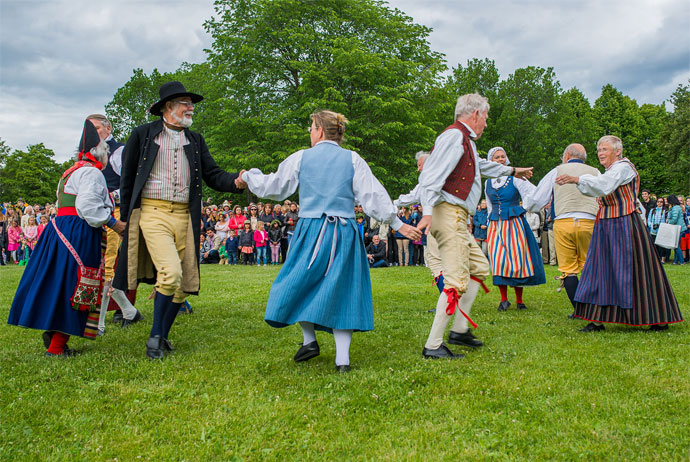 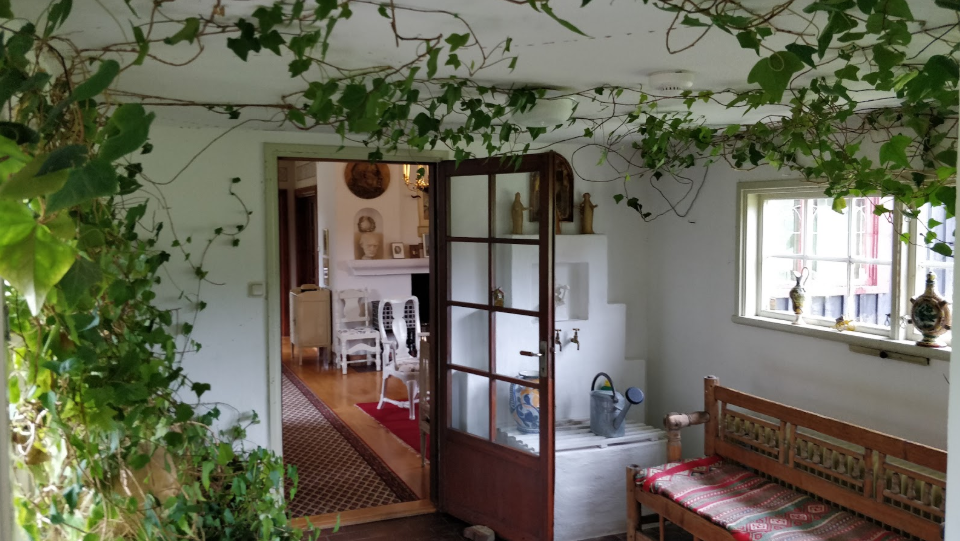 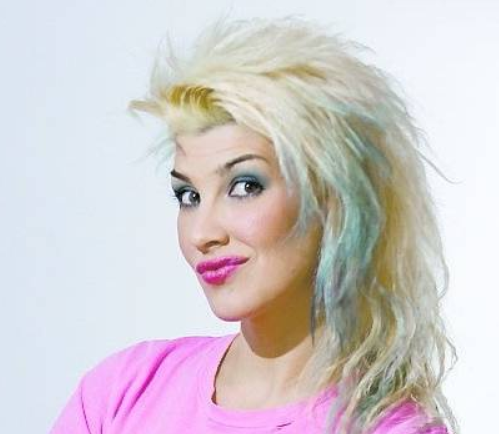 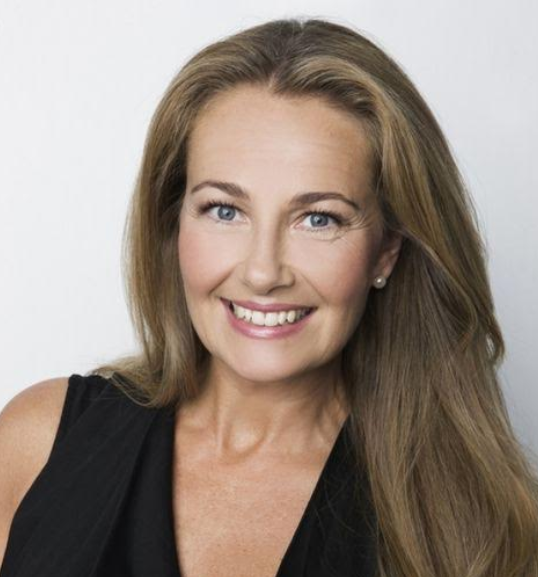 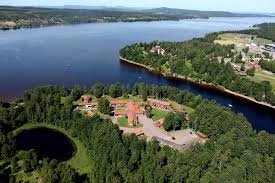 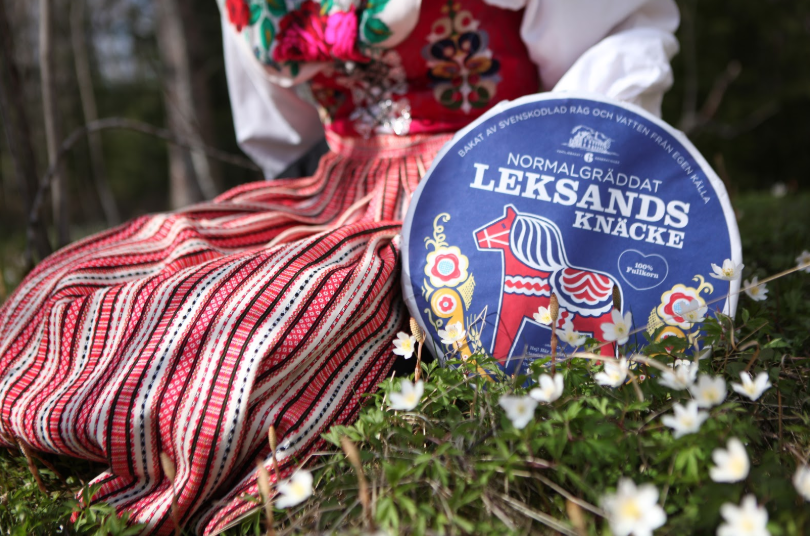 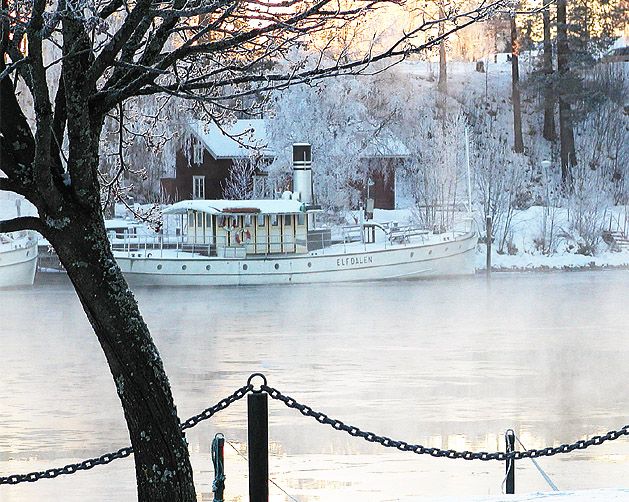 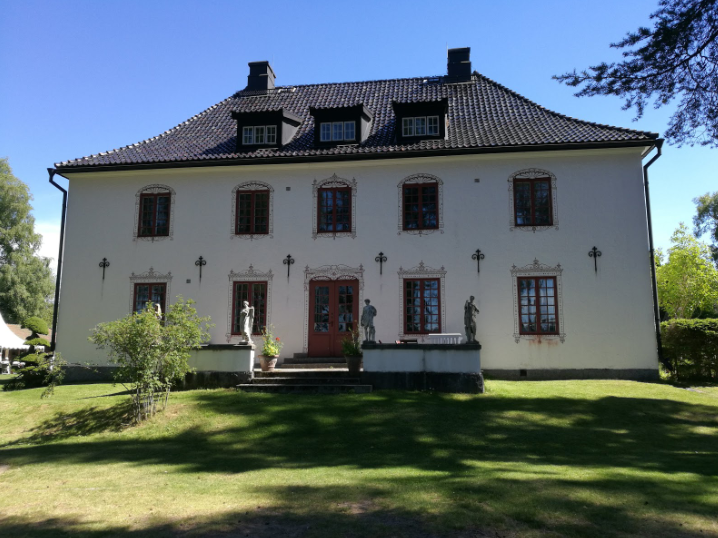 The voting started off muddy with no clear frontrunner, but then Germany all of sudden got a string of high marks in a row and took the lead. About half way through, Morocco picked up the pace and jumped ahead and then never looked back. Germany fell back but came back strong towards the end, claiming the silver, while Belgium took the bronze. Denmark and United Kingdom rounded out the top 5.

Morocco debuted all the way back in GM04 and was a regular participant up until GM17, racking up 2 top 10 results.. After a very long break, they returned in GM72, but their particpations were very sporadic and their results dismal. Then in GM132 current HoD, Yoav, took over and Morocco has only missed a few editions since. Their results have also improved with several appearances in the finals and even a silver medal for Faouzia in GM157. In total Morocco has now participated 50 times, and what a way to celebrate that milestone! Faouzia takes home her and Morocco's second medal, and this time of the purest gold. Well done Morocco, Faouzia and Yoav!