​​Welcome to Rabat
"A Piece of Heaven"

On a vacation in Rabat, a World Heritage Site and Morocco's capital, you can discover the city's long and rich history while enjoying a laidback atmosphere, less touristy than in the booming Casablanca and Marrakech. Established as a fortress town in the 12th century, Rabat expanded outside the borders of its quiet medina quarter, developing broad, leafy boulevards and colonial-era buildings. A tour of Rabat reveals interesting museums, vibrant markets, a scenic seaside promenade, as well as bustling dining and entertainment scenes. 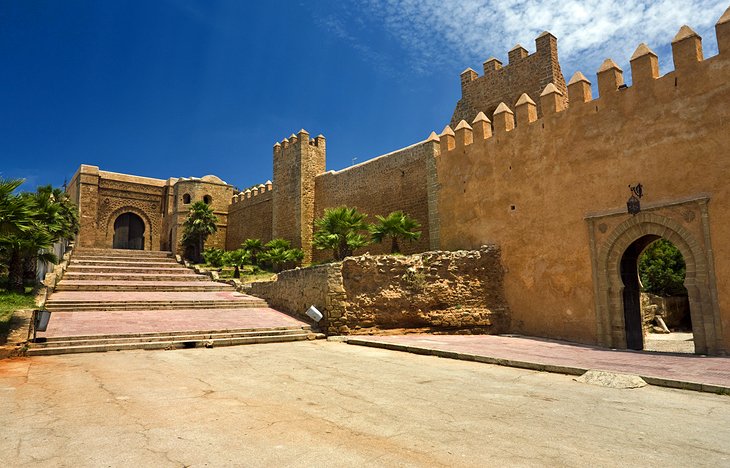 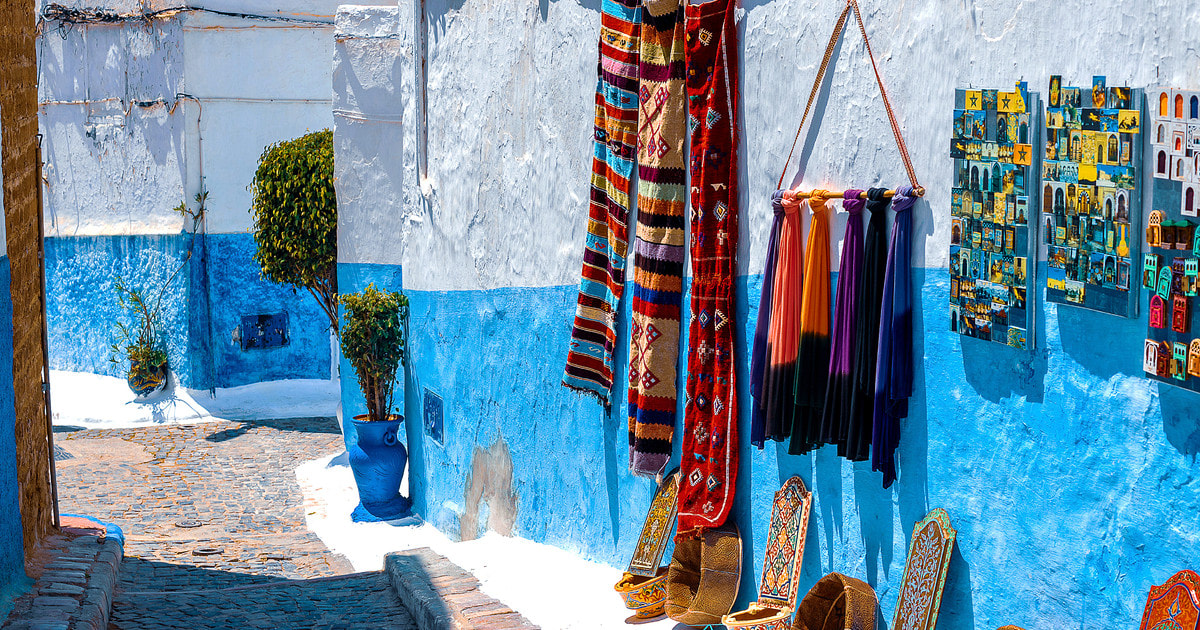 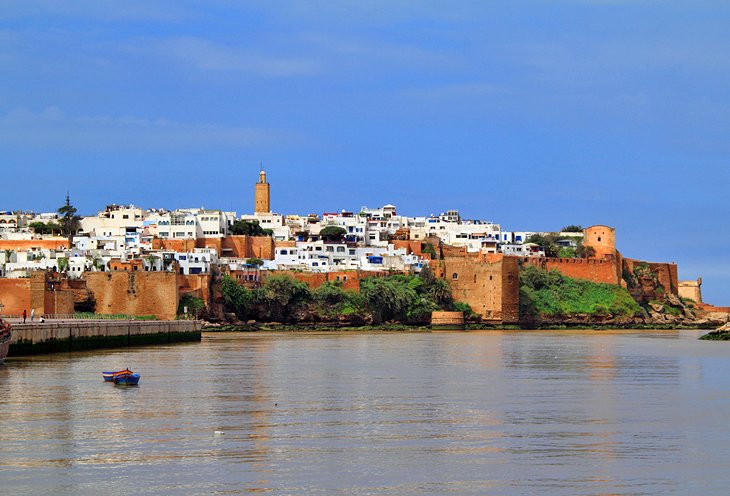 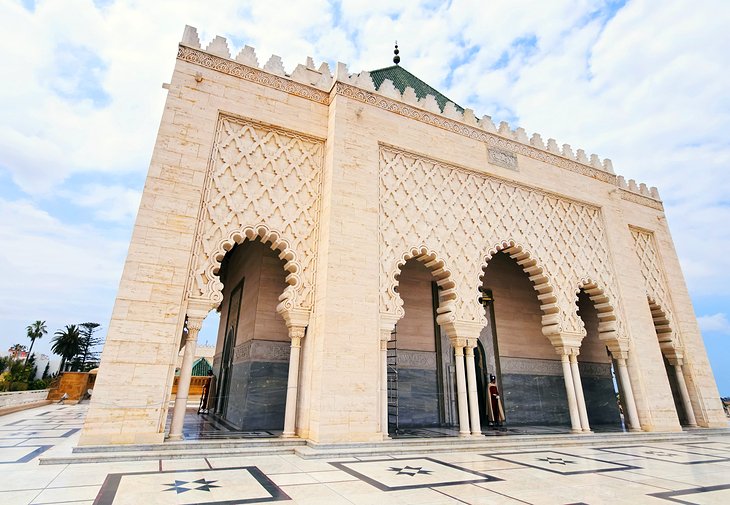 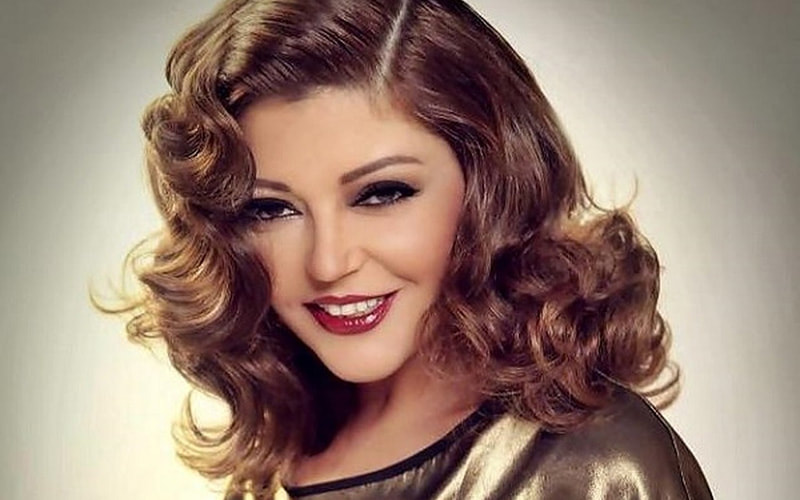 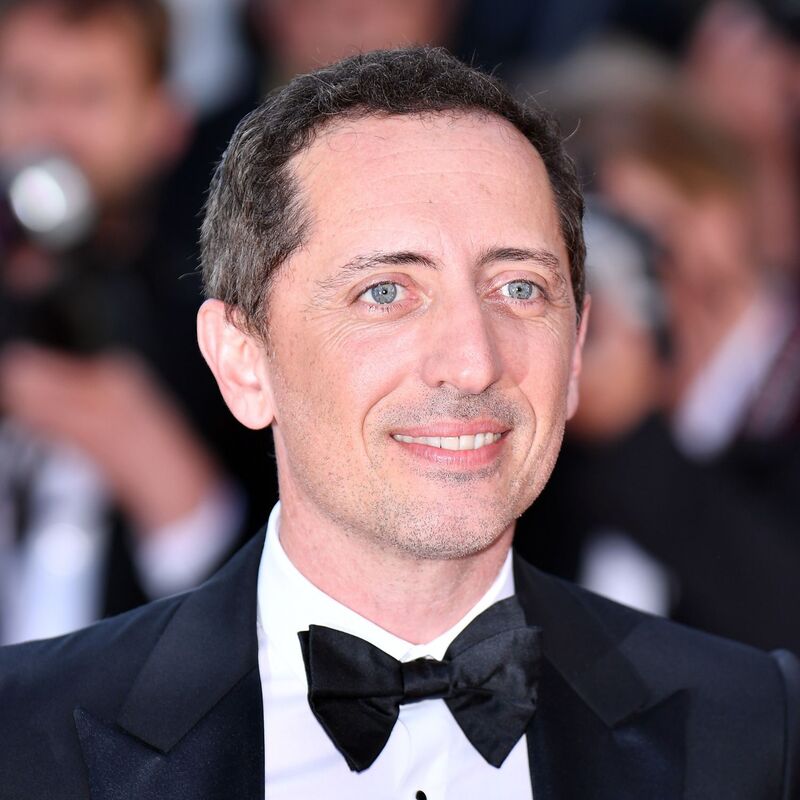 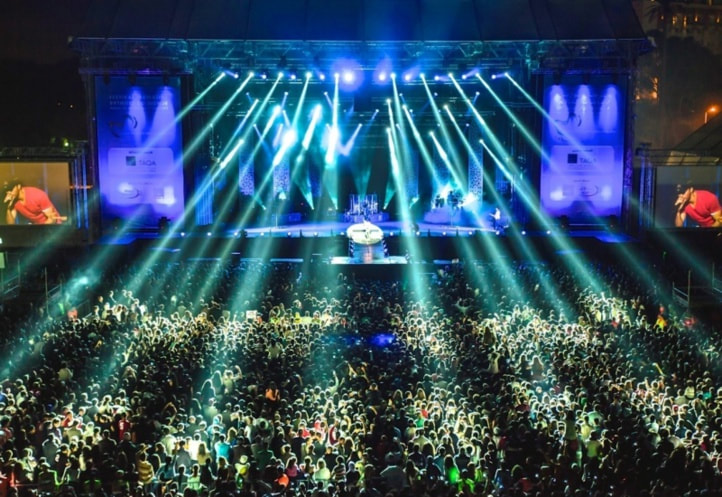 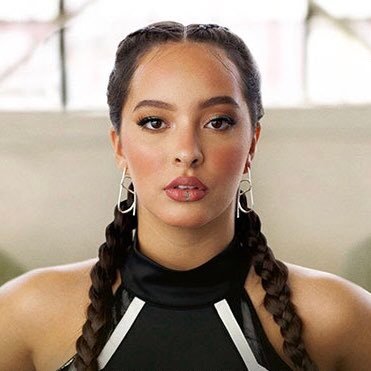 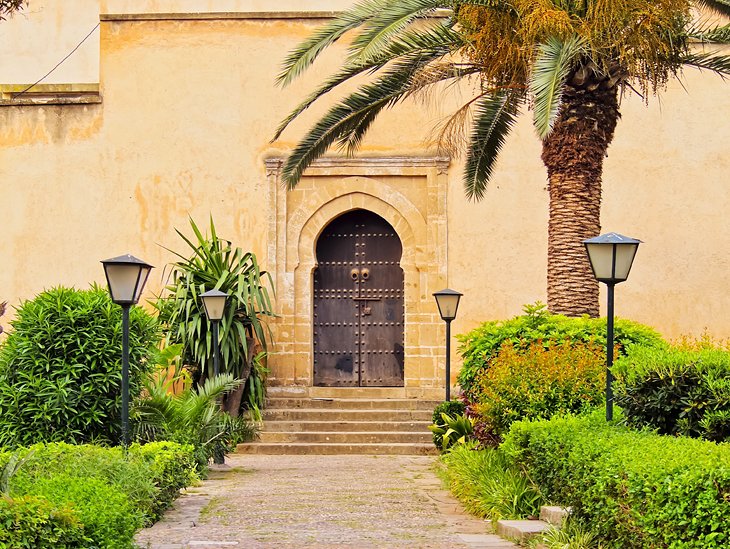 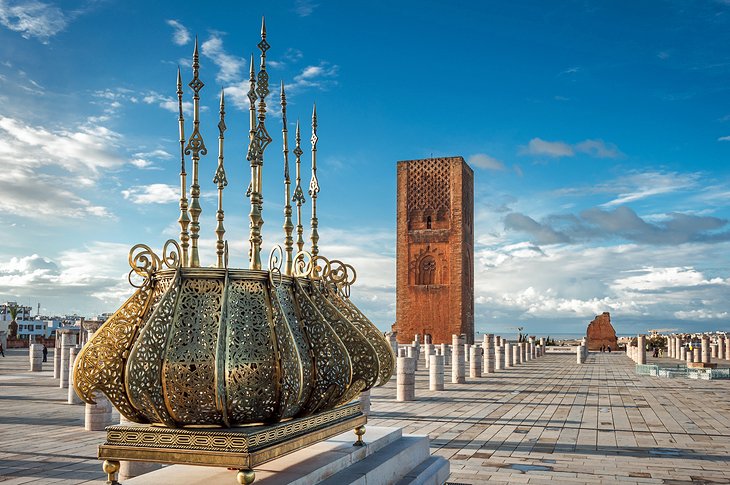 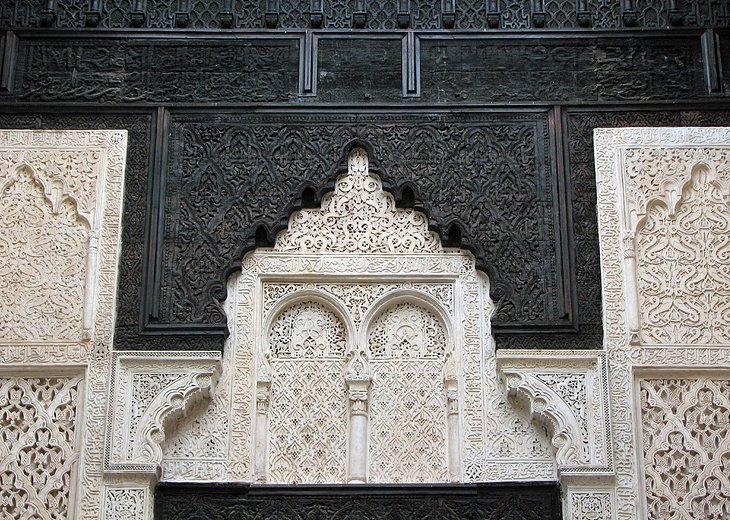 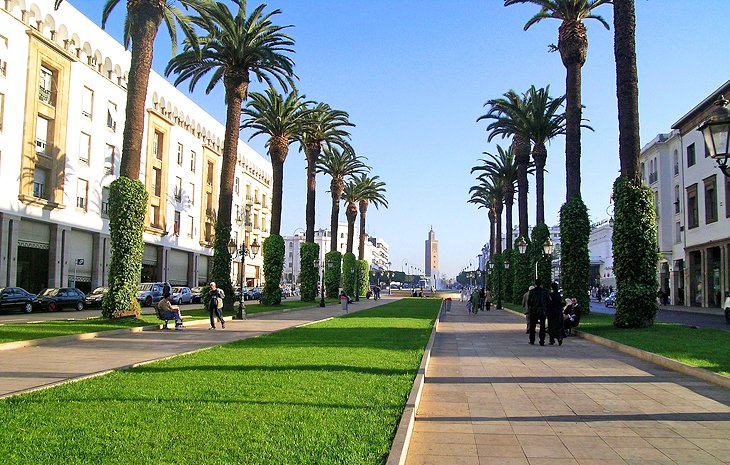 Ukraine got off to a strong start, taking an early lead, but it then quickly turned into a duel between Czech Republic and Ethiopia. When the 26 juries representing the countries in the final had spoken, Czech Republic was on top of the scoreboard, but the semi finalists voting clearly favored Ethiopia, who ended up winning with a big margin of 49 points. Czech Republic took the silver medal and the bronze went to Spain just ahead of Ireland and Canada, who rounded out the top 5.

Ethiopia did not debut until GM116 and only gave it one shot. Not qualifying for the final, they decided to quit. However, seeing other African countries like South Africa, Egypt and Nigeria winning the contest, Ethiopia decided to give it another go and returned in GM156 with a new HoD. Since then the East African country has been a consistent participant. They reached their first final with their return entry, but have never finished inside the top 10. In their first 12 participations, a 12th place has been their best result, but that all changes with the wave of a wond, as Ethiopia takes home a huge victory in their 13th attempt. As it turns out, 13 is not always an unlucky number! Well done Ethiopia, The Weeknd and Luella!