​​Welcome to Västerås
"The Cucumber City"

Västerås is a city in central Sweden, located on the shore of Lake Mälaren some 100 km west of Stockholm. Västerås is one of the oldest cities in Sweden and Northern Europe. The name originates from Västra Aros (West Aros), which refers to the river mouth of Svartån. The area has been populated since the Nordic Viking Age, before 1000 AD. In the beginning of the 11th century it was the second largest city in Sweden, and by the 12th century had become the seat of the bishop. Anundshög is located just outside the City of Västerås. Anundshög is Sweden's largest burial mound. "Hög" is derived from the Old Norse word haugr meaning mound or barrow. It was built about 500 AD. In the ensuing centuries, a cathedral and a monastery were built. The first City Arms date from the end of the 13th century. King Gustav I of Sweden called together the riksdag in Västerås. During the riksdag assembly, the decision was made to convert Sweden into a Protestant state and to remove the power of the Catholic Church. Rudbeckianska gymnasiet, the oldest gymnasium (secondary school) in Sweden, was built in Västerås by Johannes Rudbeckius in 1623. In the 18th and 19th centuries, the growing of cucumber became popular, and Västerås received the nickname Gurkstaden (the Cucumber City), which it still retains today. 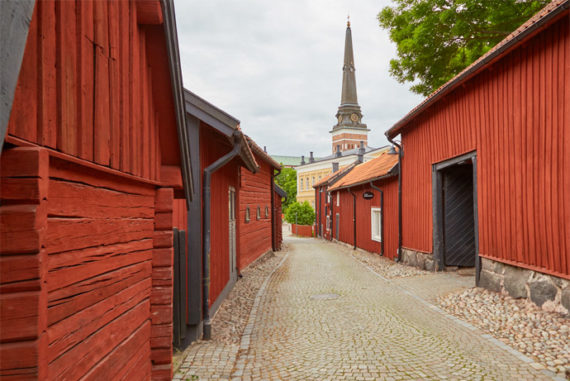 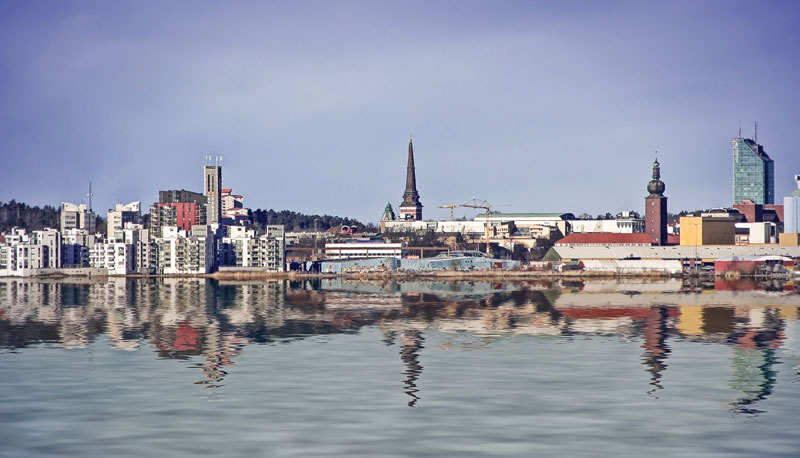 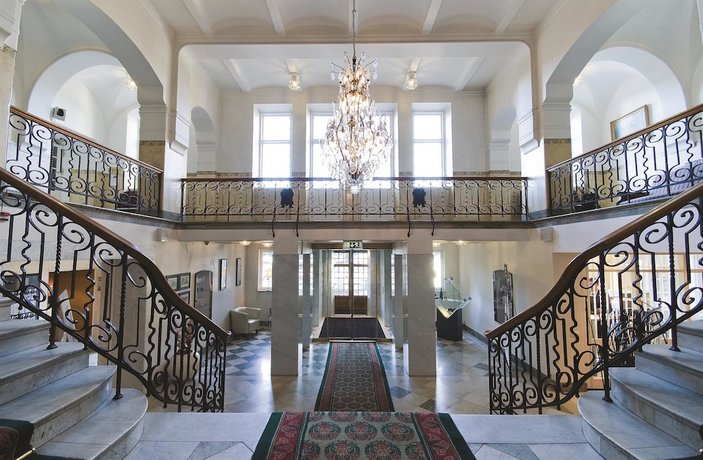 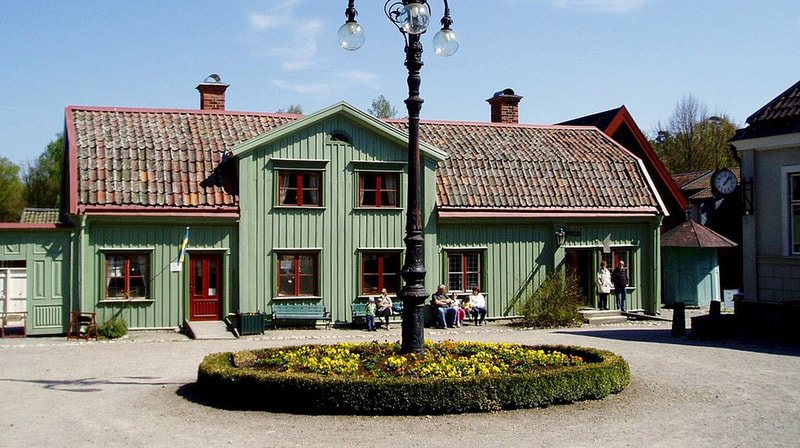 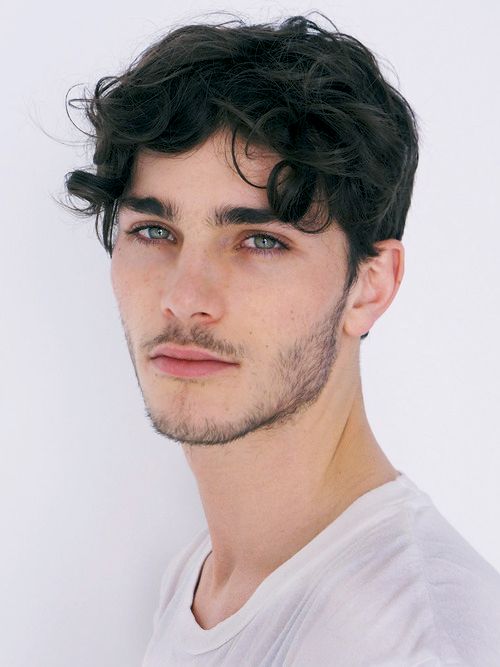 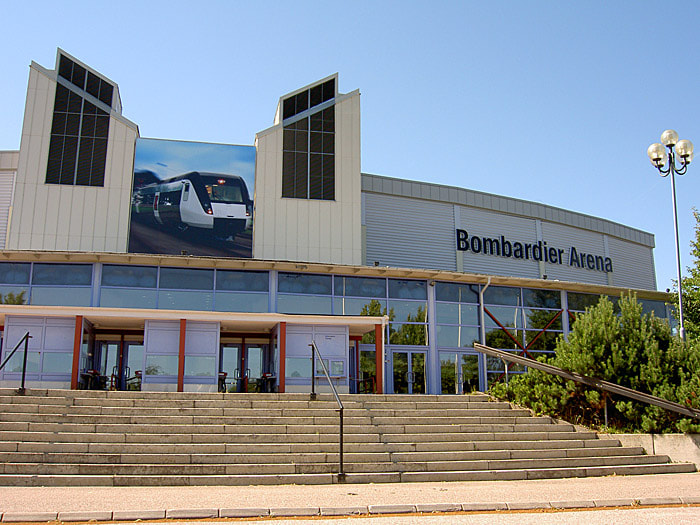 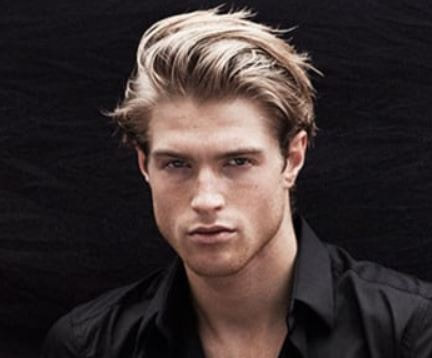 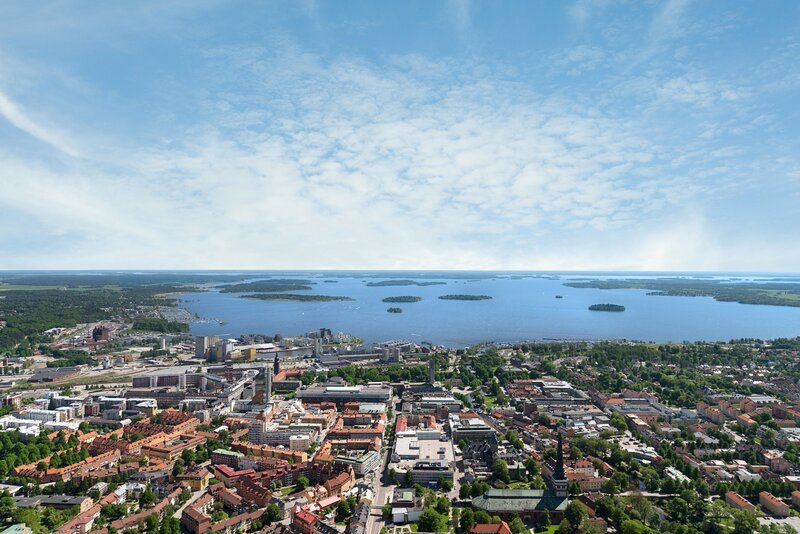 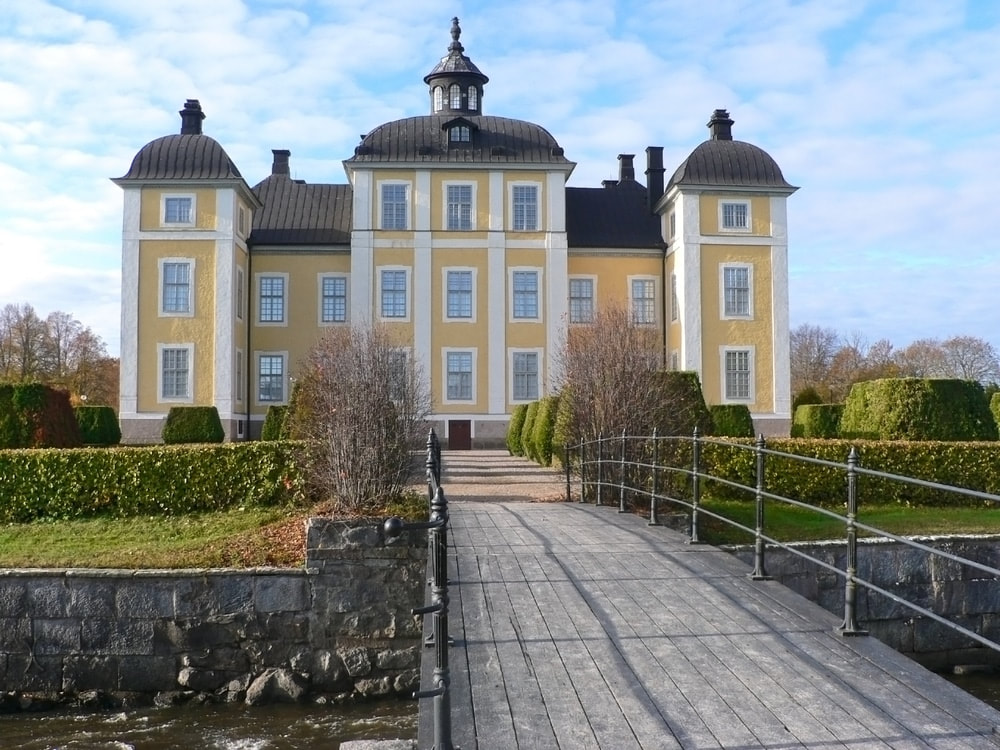 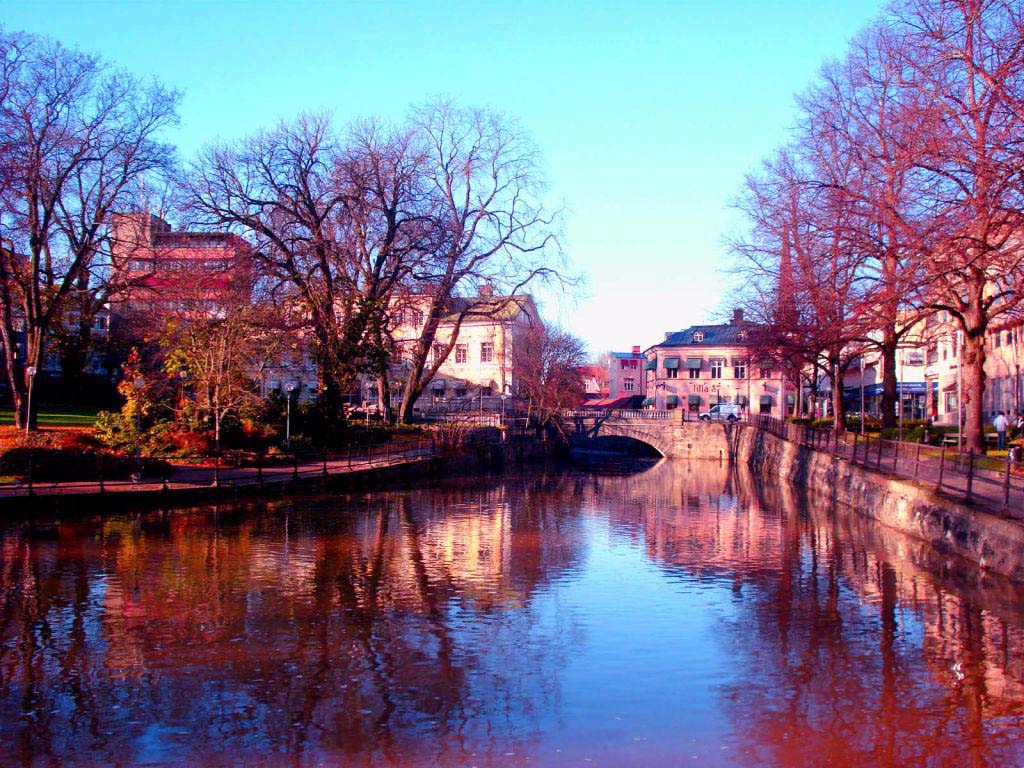 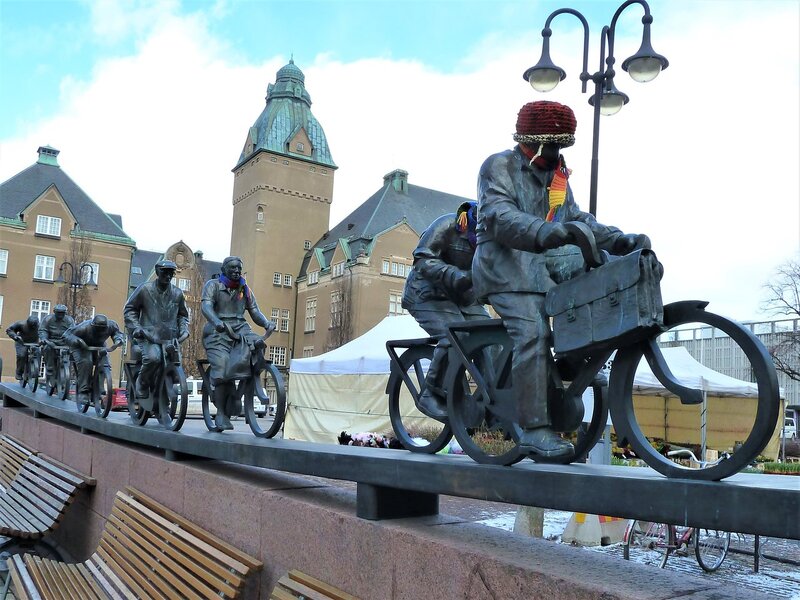 Debuting players / Can for Israel, Paolo for San Marino and Piotr for New Zealand

The voting was far more exciting than the winning margin will have you believing. The lead changed several times throughout the voting, and when all the finalists had voted, Spain had a small lead over San Marino. That, however, changed drastically once the votes from the semi finalists came in. San Marino racked in the points, and ended up 37 points ahead of Spain, who took the silver. Andorra won the bronze, with Denmark and Bosnia-Herzegovina rounding out the top 5.

San Marino made its debut in GM10 with a solid 4th place finish. However, after only 5 participations they quit the contest and didn't return until GM31. It then took only another 5 participations, before the tiny country could call themselves Global Music Champions! Appassionante, their first champion, could be called a female version of their later champions, Il Volo - winning in GM120 - so it seems that this sound works well for San Marino. They have, however, also triumphed with a more mainstream pop sound, when Tony Maiello took home the gold in GM80. After being a regular participant for almost 100 editions, San Marino quit the contest following GM161, but returns this month with a new HoD, Paolo, who gets off to the perfect start. San Marino has now taken part 108 times, and has a qualifying percentage envied by many, as they have been to 83 finals, reaching the top 10 in 39 of those and winning a total of 11 medals! Well done San Marino, Diodato and Paolo!