Celebrating a new Beginning
​
​​Welcome to Dogana
"City of no Borders"

Dogana is a town and a civil parish, whose name means "Customs House"; it is located in the north-eastern corner of San Marino and is the most populated settlement in the republic. Dogana has a population of roughly 7,000. Due to its size, in 2006 it asked to split away from Serravalle and become its own castello, but in 2007 the proposal was refused. Partial autonomy is reflected in Dogana's having its own postal code, while the rest of Serravalle carries another designation. Dogana is the main entry point for travellers arriving into San Marino from Italy. Although Dogana means customs house in Italian, there are no border formalities anywhere on the border between Italy and San Marino, so the motorists may stop in Dogana only to shop at one of its shopping malls. 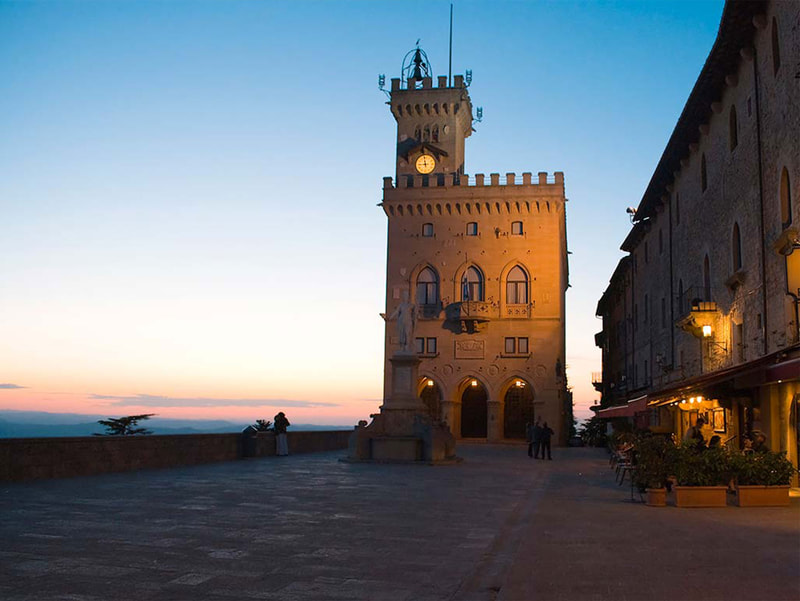 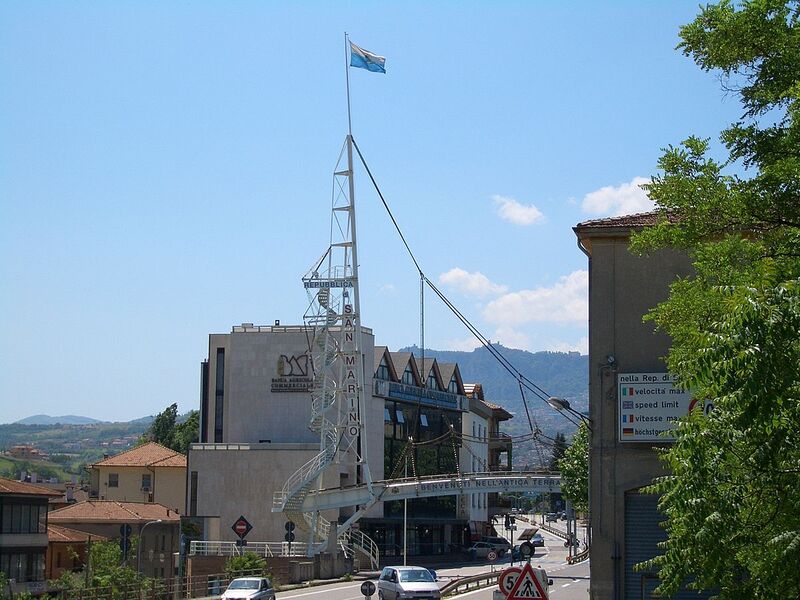 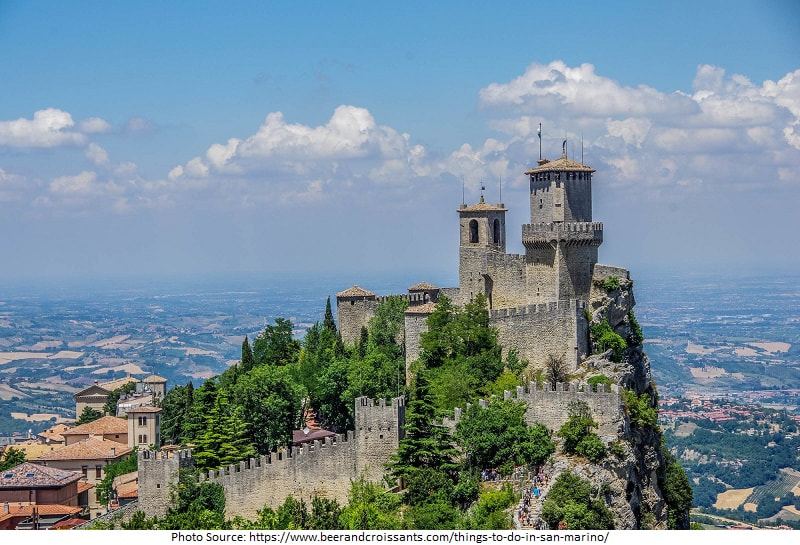 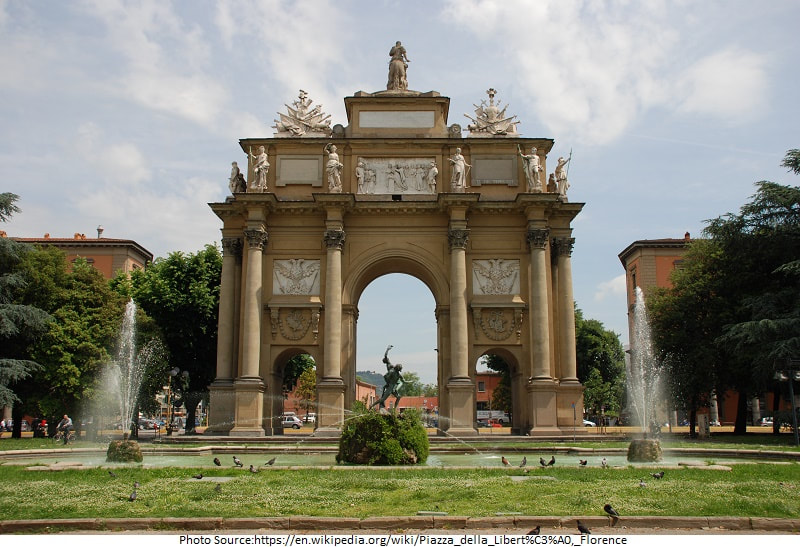 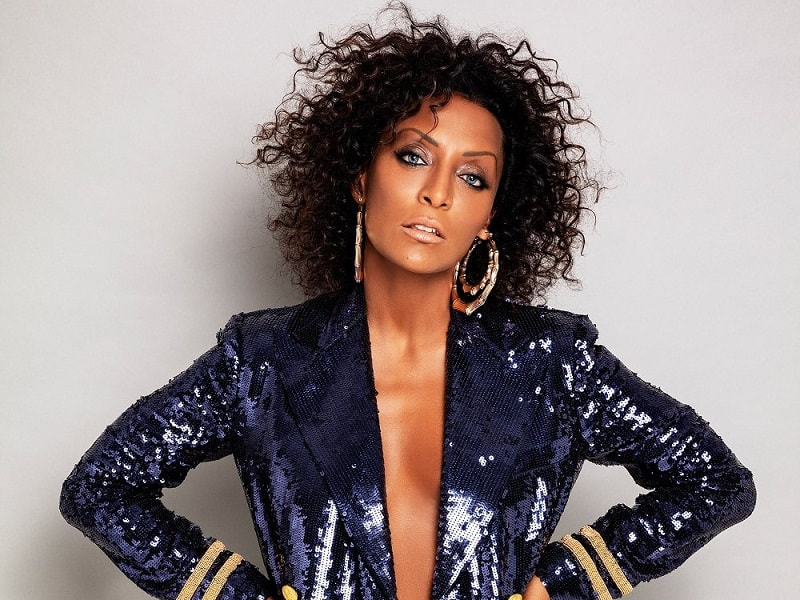 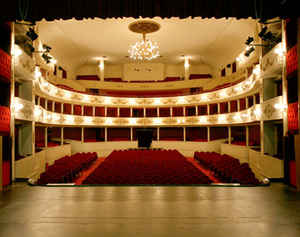 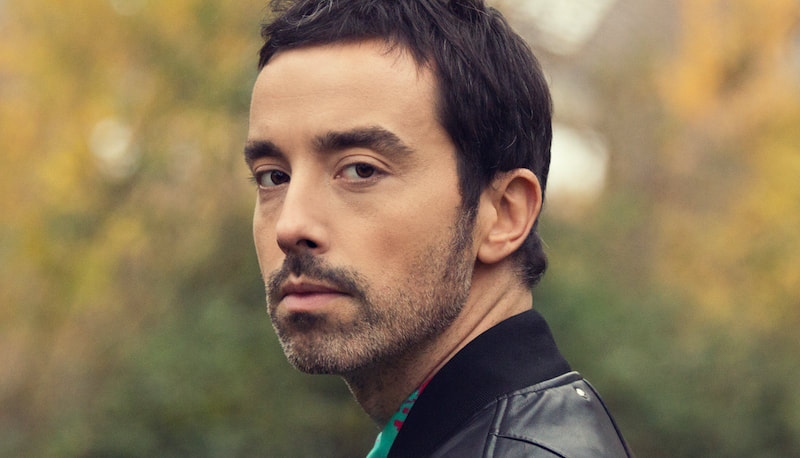 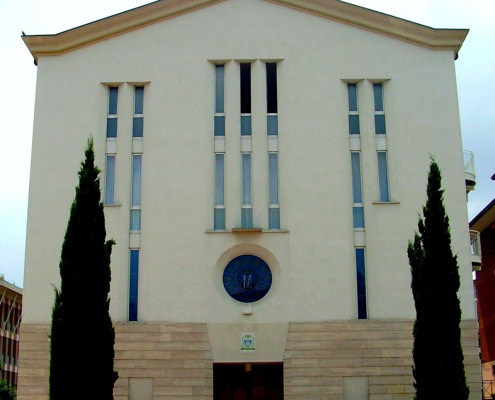 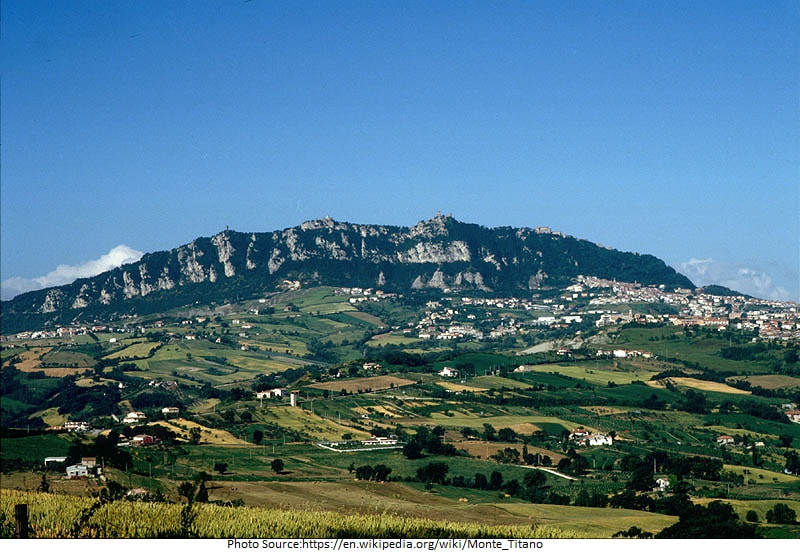 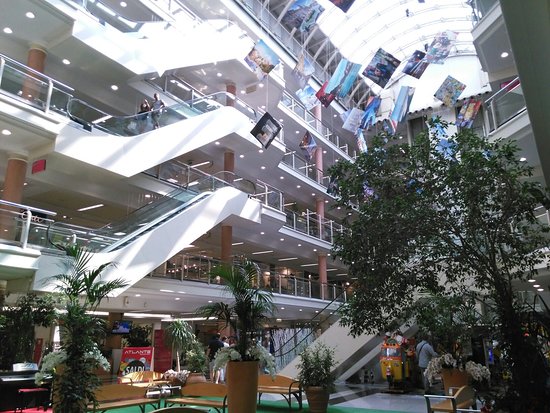 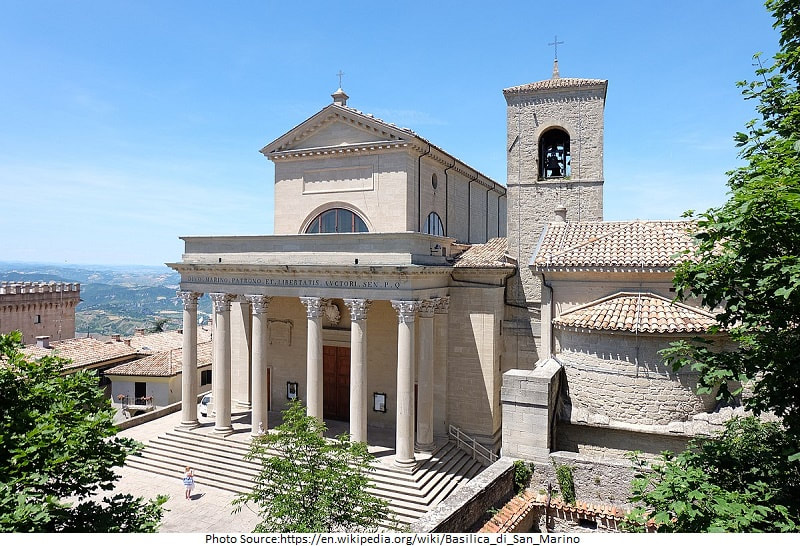 For the first time, the voting was split into a jury vote (the finalists) and a televote (the semi finalists) to create extra excitement all the way through the voting. And it did just that! Australia took the lead early on, and though both Norway and Serbia tasted victory throughout the jury voting, Australia had gathered the most points, when the last jury had voted. Norway and Serbia followed suit. But this was not the end! The televote changed things around, favouring Switzerland ahead of Serbia and Sweden. Australia only placed 10th in the televote, and fell to second place overall, leaving the top vacant for Serbia to claim their first victory. Switzerland secured the bronze medal after winning the televote, and United Kingdom and Norway rounded out the top 5.

​Serbia was a founding member of GM and got off to a solid start, placing 6th. This was, however, not enough to keep them interested, and they did not return until GM09, and then only for a few editions. It was not until GM41, Serbia became a semi-regular participant, and they had to wait until GM52 to reach the top 10 again. It was with their 8th HoD, Serbia finally finished on the podium, taking the silver medal in GM77 with Marija Serifovic. Due to the many different HoDs, Serbia never saw much consistency, until the current HoD, Vladimir took over in GM128. A few editions later, Serbia won a bronze medal, but more than often they fail to qualify for the final. In fact, Serbia has not finished in the top 10 since GM142. But perseverance pays off, and in their 89th participation Serbia can finally lift the trophy high! Well done Serbia, Sasa Kovacevic and Vladimir!