Nišs is the third largest city in Serbia and the administrative center of the Nišava District in southern Serbia. Nisš has a population of around 187,000. It is one of the oldest cities in the Balkans and Europe, and has from ancient times been considered a gateway between the East and the West. It was founded by the Scordisci in 279 BC, after an invasion of the Balkans. The city was among several taken in the Roman conquest in 75 BC; the Romans built the Via Militaris in the 1st century, with Naissus being one of its key towns; it is also the birthplace of Constantine the Great, the first Christian Emperor and the founder of Constantinople, and Constantius III and Justin I. It is home to one of the oldest churches in Serbia, dating to the 4th century, located in the suburb of Mediana. The Balkans came under the Eastern Roman (Byzantine) Empire. In the 6th century, Slavs started settling the Balkans, while the town was held by the Byzantines until the 9th century, when it came under Bulgar rule. The town switched hands between the two, before being given by the Byzantines to the Serbs in the 12th century. Nišs served as Stefan Nemanja's capital. It was conquered by the Ottomans in the 15th century, and was liberated by the Serbian Army in 1878 during the Serbian–Ottoman War. 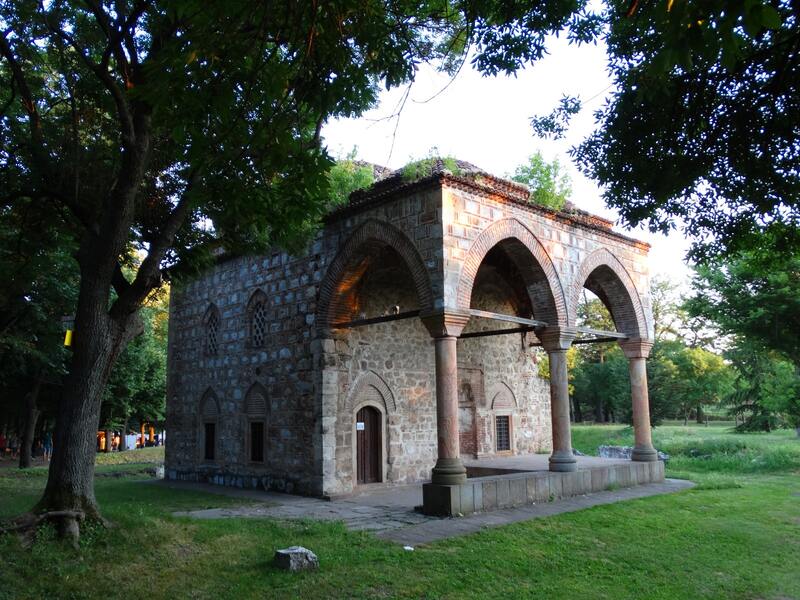 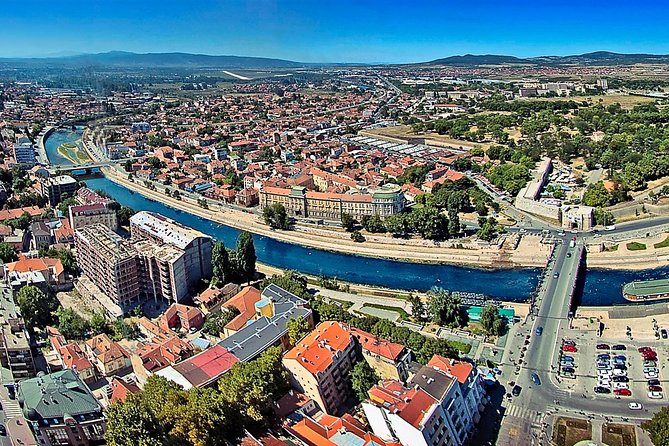 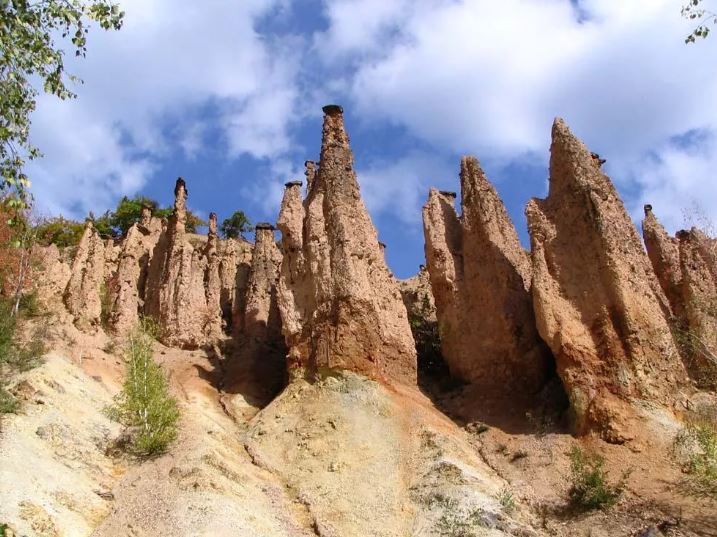 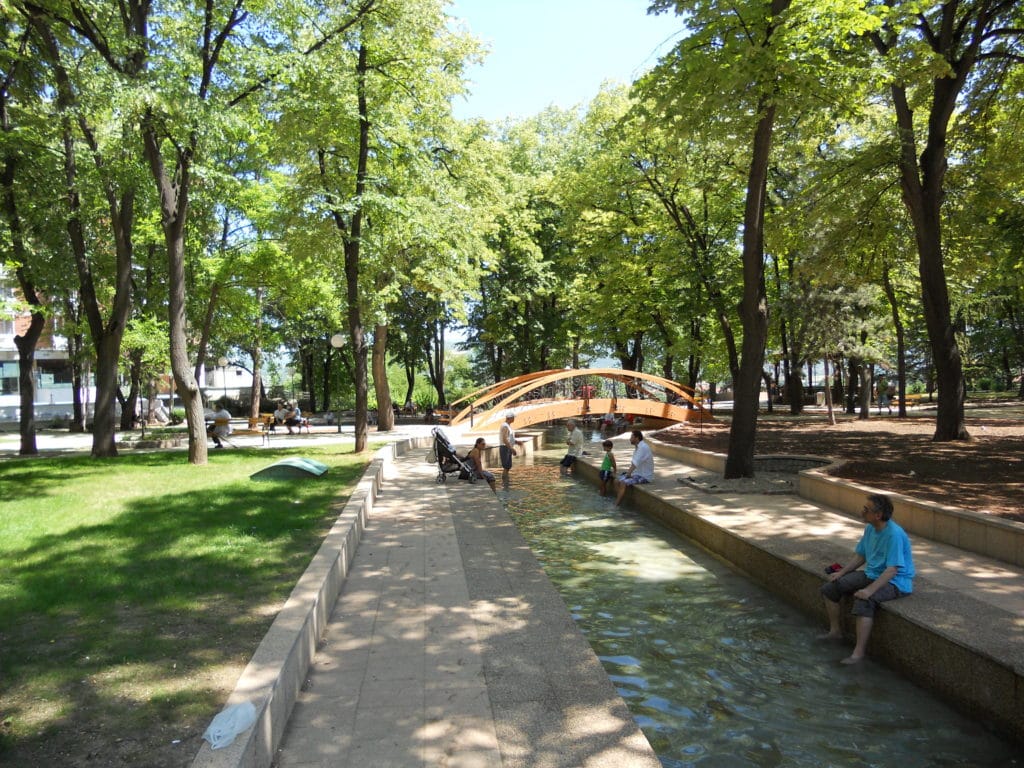 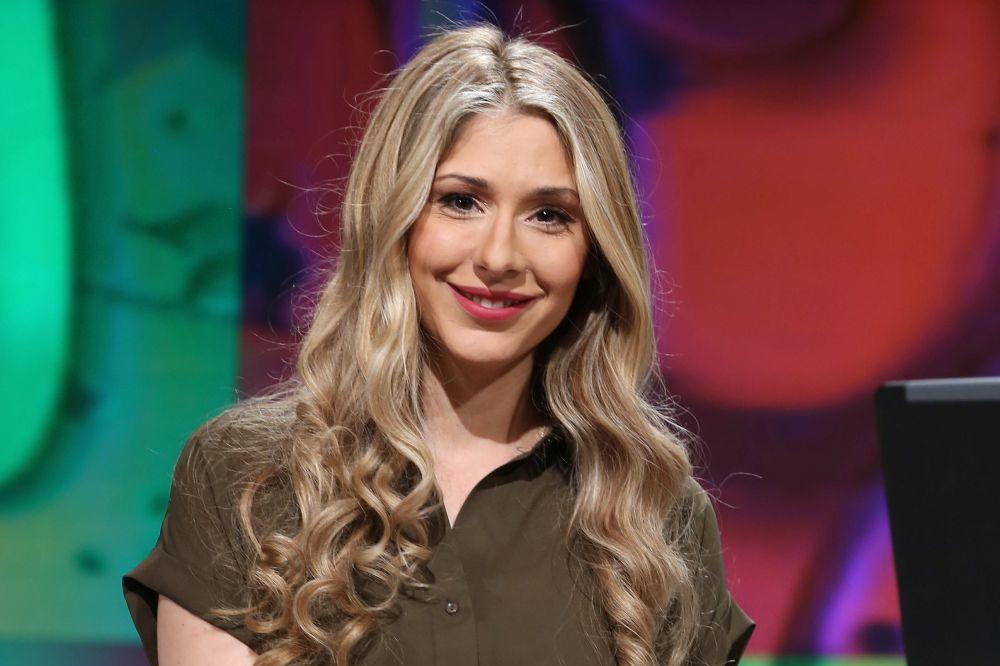 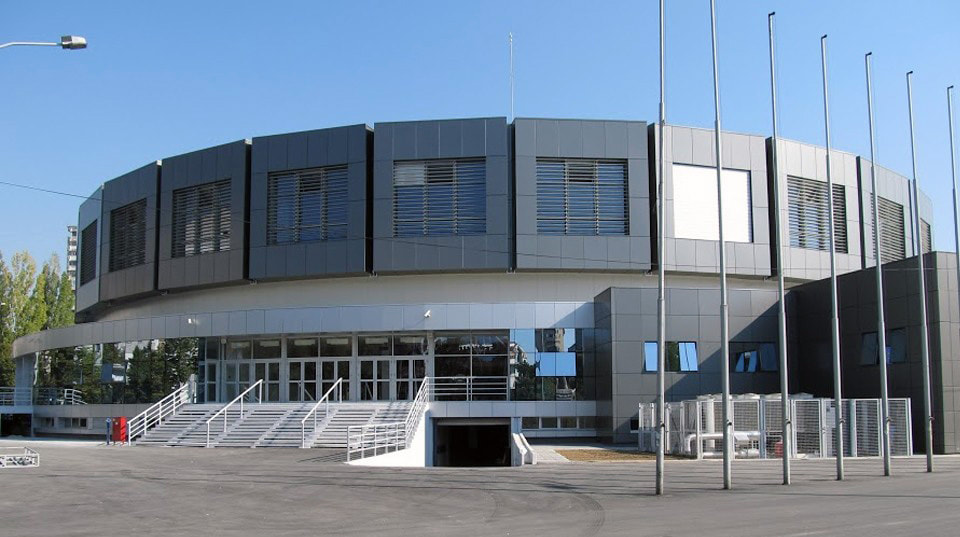 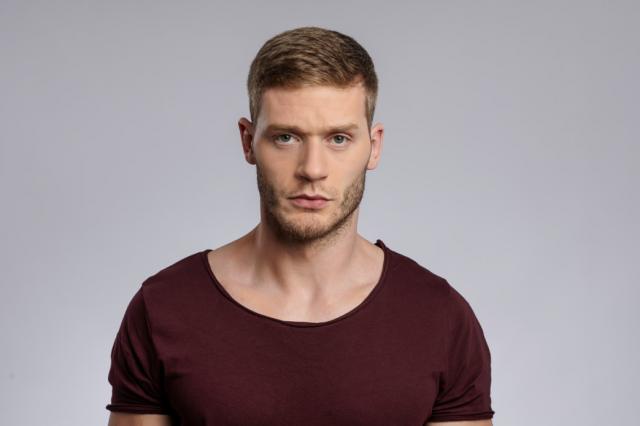 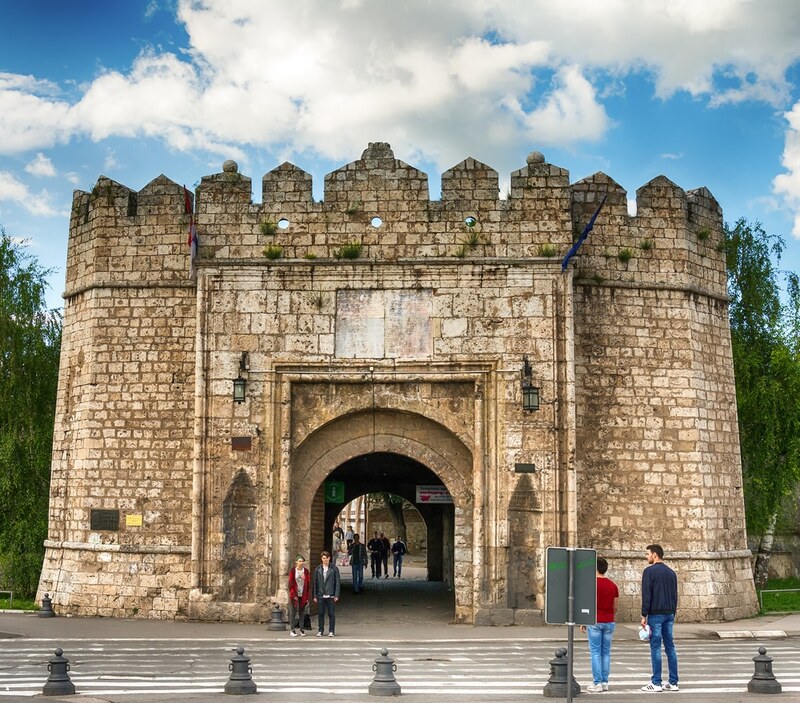 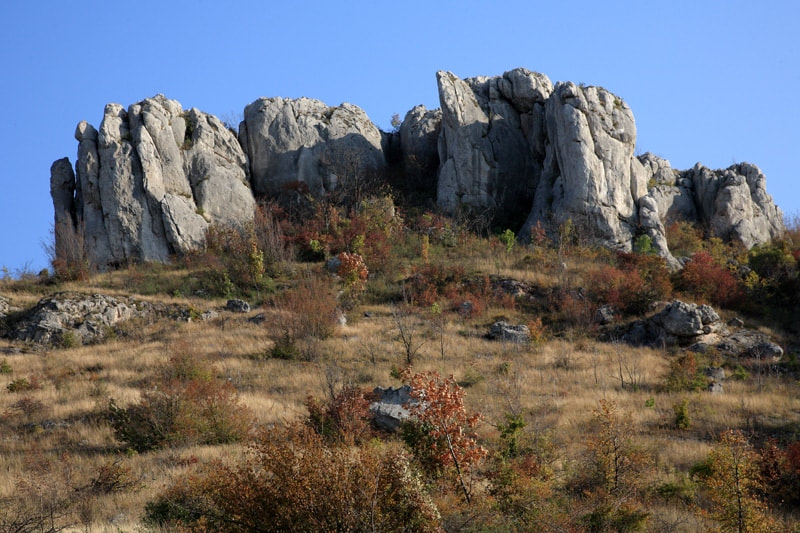 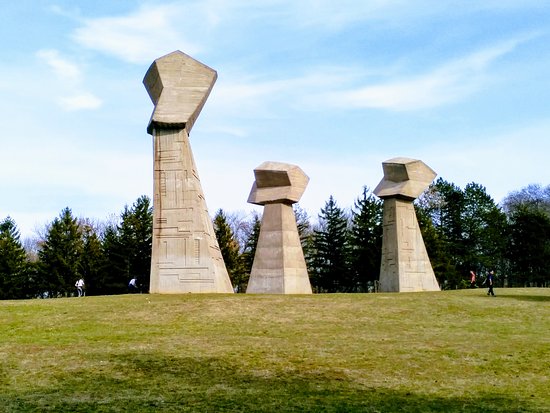 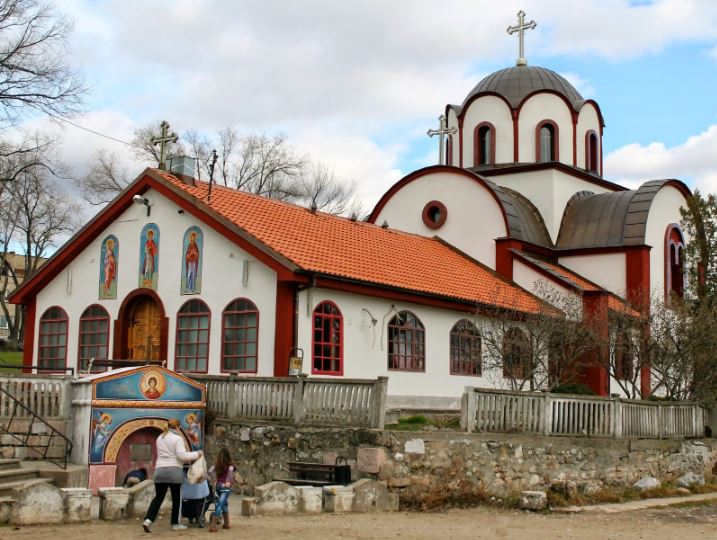 Host country Serbia were quickly out of the gates and collected a lot of points in the beginning, staying in the lead for quite some time, before Germany and Poland battled it out for the lead. The jury vote ended with Poland on top followed by South Korea and China. However, just like last time, the televote shook things up. China received most points from the televoters ahead of Norway and Germany, and as the juries' favourite, Poland, only finished 16th in the televote, China jumped to the front of the line, securing their first gold medal with a comfortable margin. Germany took home the silver medal and Norway won the bronze, while Poland and Portugal rounded out the top 5.

China debuted in GM10, but after 6 participations their best result were 15th, and the most populous country in the world decided to quit. They did not return until GM60 and did not reach the top 10 until GM75 on their 12th attempt. China quickly lost interest in the contest again, but returned a few times for a few participations at a time, never experiencing much success. Then in GM131 the current HoD, Alexander, took over and became the 7th HoD for the Chinese. Under his reign, China's results have improved dramatically. Within his first 8 participations, China reached the top 10 twice, and in GM149 they finally took home their first medal, when Jike Junyi won the bronze. In 63 participations, China has now qualified for 34 finals, reaching the top 10 twelve times and winning two medals including this gold medal. Well done China, Benjamin Kheng and Alexander!