​​Welcome to Wuhan
"The Middle of the Middle Kingdom"

The provincial capital, Wuhan represents a major hub of commerce, industry, and culture in the center of the country. Historical events such as the 1911 Wuchang Uprising have left the city littered with historical sites, monuments, and memorials. Sightseeing in Wuhan can take quite a while, not just because of the number of places to visit, but because of the city's scale, with the urban area consisting of what was, until 1927, three separate cities. While not rich in spectacular sights, holidays in Wuhan offer an insight into the reality of modern-day China, with the city's ordinariness among its primary charms. 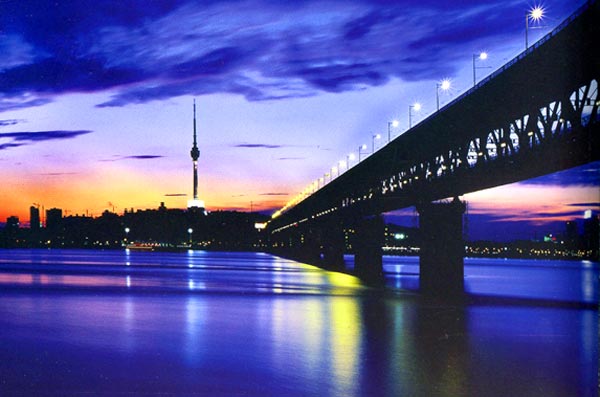 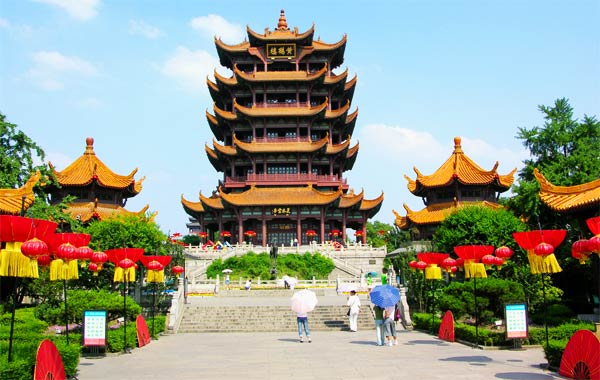 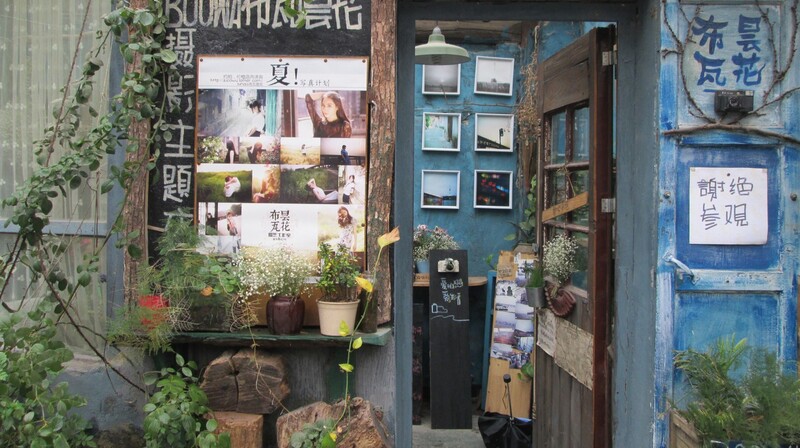 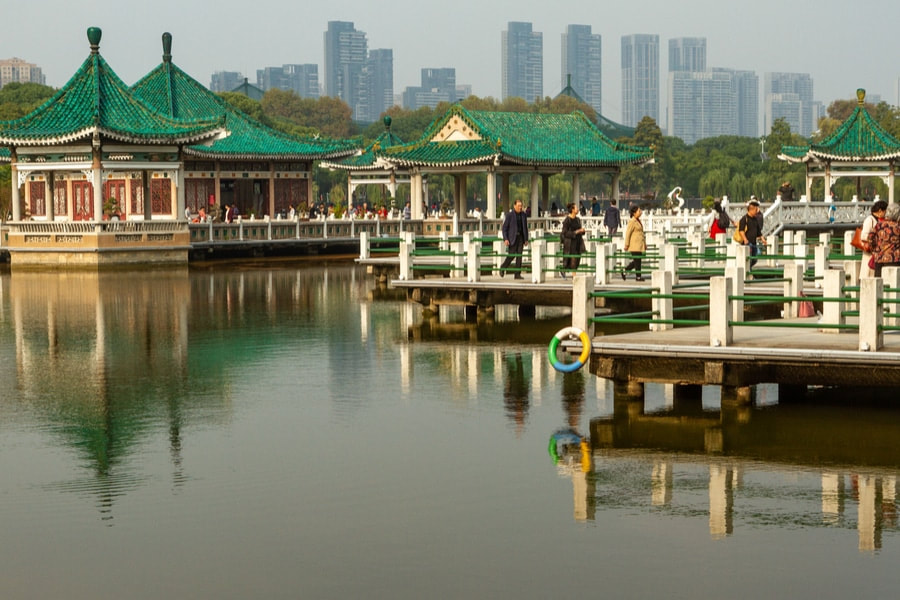 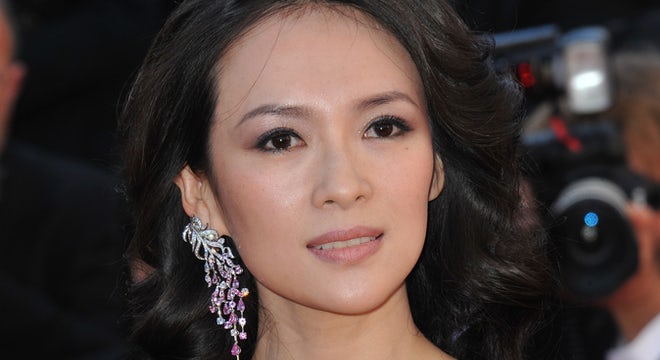 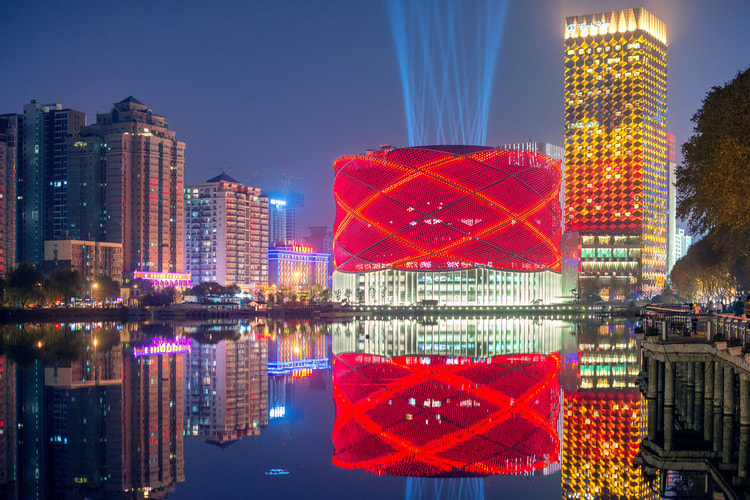 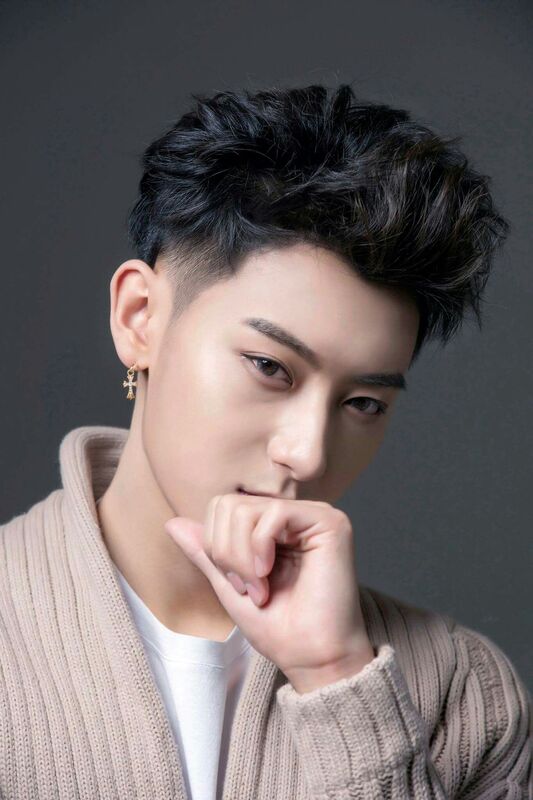 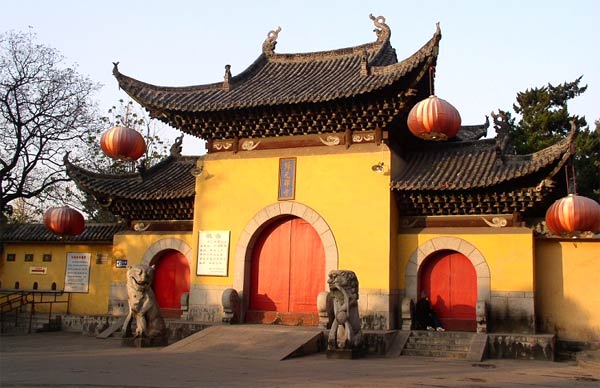 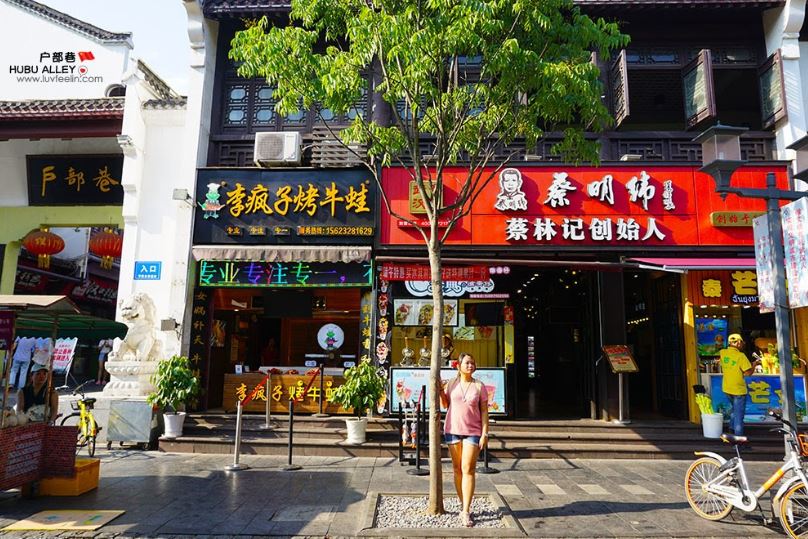 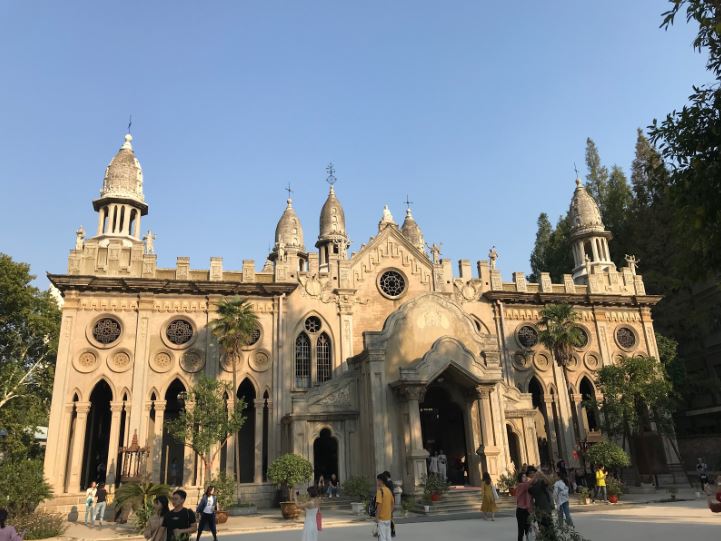 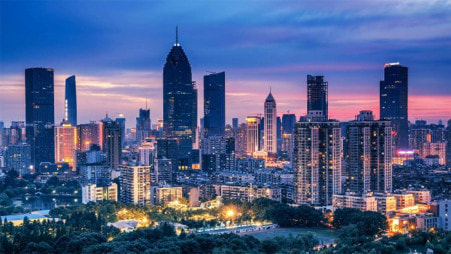 This time the voting was pretty much a one-way street. Sweden took the lead after the third jury and never looked back. Racking up a total of 7 top marks, Sweden won both the jury vote and the televote on the way to their 17th victory! With not much excitement about the winner, thankfully the rest of the scoreboard was really close. The jury vote ended with host country China in second place and Greece in third. But since Greece only finished 13th in the televote, and United Kingdom placed 2nd, the Brits leaped from 5th to 3rd place, securing the bronze medal. China kept the silver medal, having finished 4th in the televote. Greece and United States rounded out the top 5.

Sweden has been with us since the very beginning, when they triumphed for the first time. In the first 34 editions of the contest, Sweden took home the gold medal 9 times including a triple-victory! Since then their pace has slowed down, but they have still managed another 7 victories, before this one. Apart from Sanna Nielsen and Agnes Carlsson who have both won twice, the Swedish champions are: One More Time, Jessica Folcker, Basshunter, Carola, Lena Philipsson, Danny, Sibel, Elena Paparizou, Måns Zelmerlöw, Smith & Thell, Klara Hammarström, Dotter and now Molly Sandén and Will Ferrell. Sweden has now taken part 165 times, and is thus one of the most faithfull countries in GM. Their track record is very impressive. They have been to 134 finals, reaching the top 10 in 77 of those and winning a total of 36 medals! This gold medal is the 6th for José Manuel, who took over the Swedish delegation in GM85. Well done Sweden, Dotter and José Manuel!