A city famed for its underground music scene, Bergen also serves as the gateway to the fjords of Norway's western coastline. Once a major merchant colony of the powerful Hanseatic League (a medieval trade federation), the city prospered by linking continental Europe with the northern parts of Scandinavia. Although relics of Bergen's Hanseatic past remain in and around the city's World Heritage-listed harbor, the city now represents one of the country's most modern centers, thriving largely because of its tourism and offshore petroleum industries. Often called the "City of the Seven Mountains," Bergen provides a comfortable urban base for day trips into the surrounding countryside, which is known for its rugged natural scenery and quaint villages. 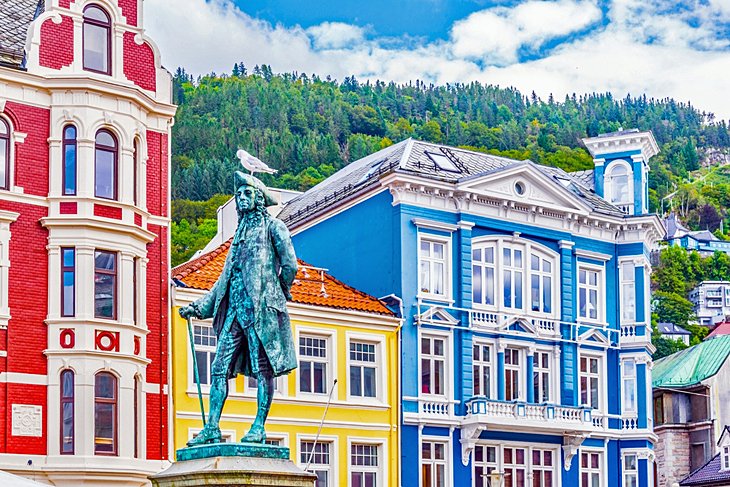 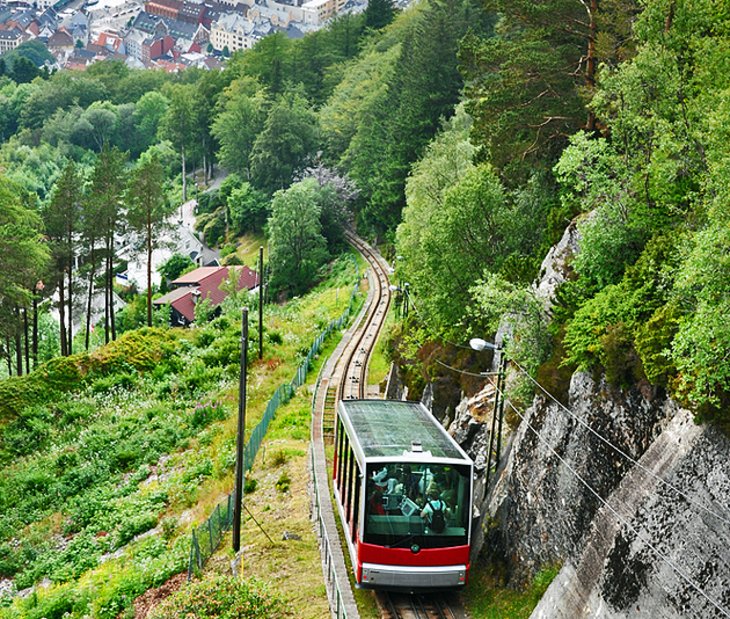 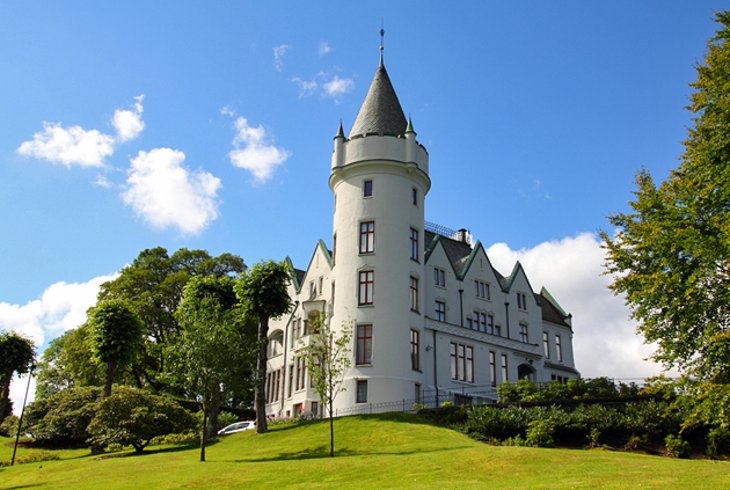 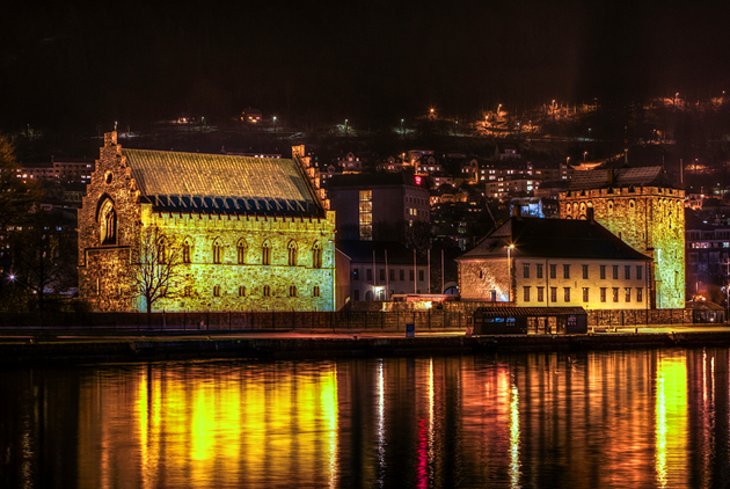 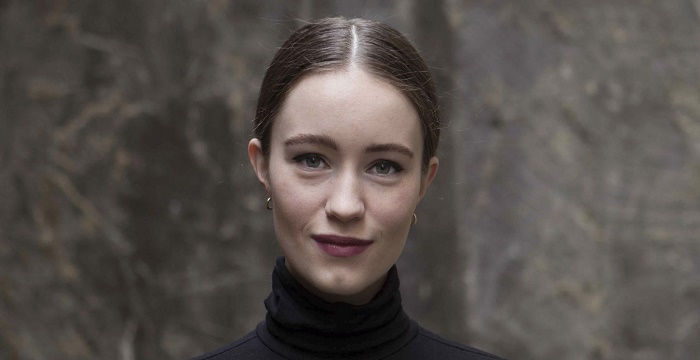 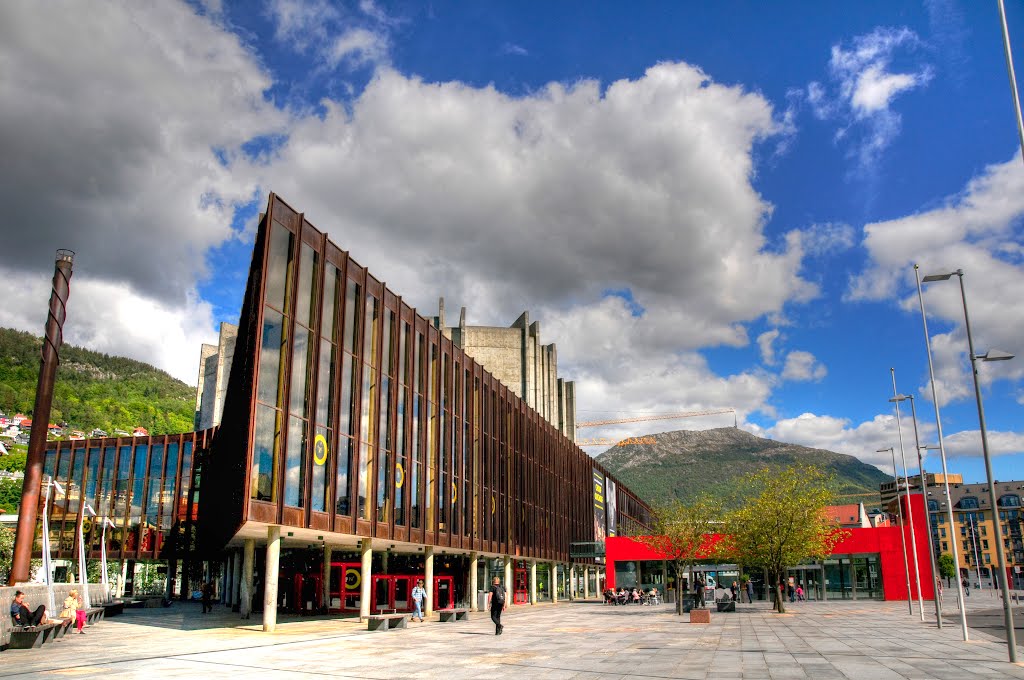 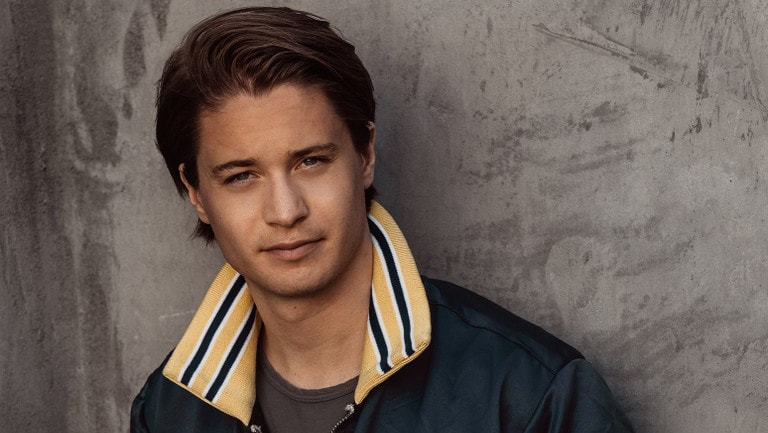 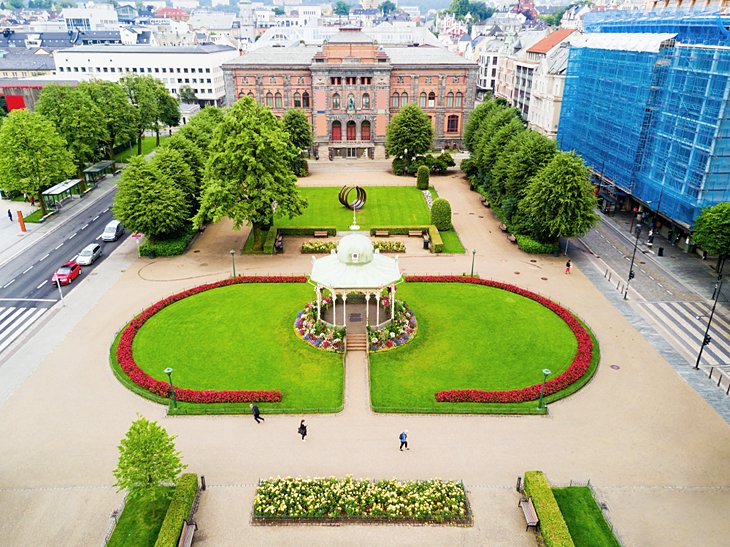 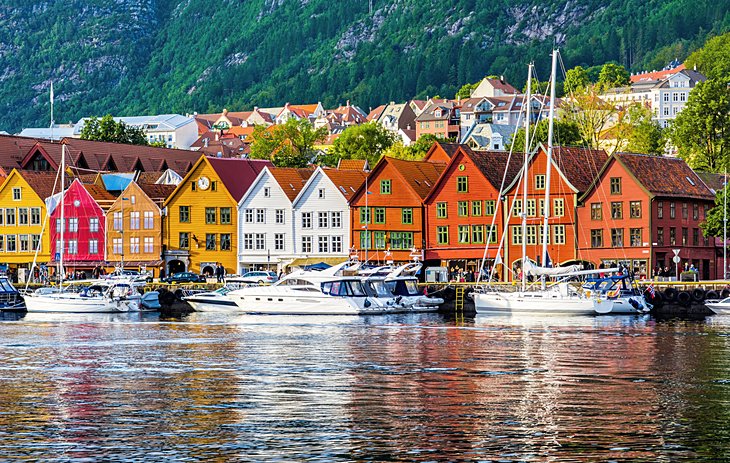 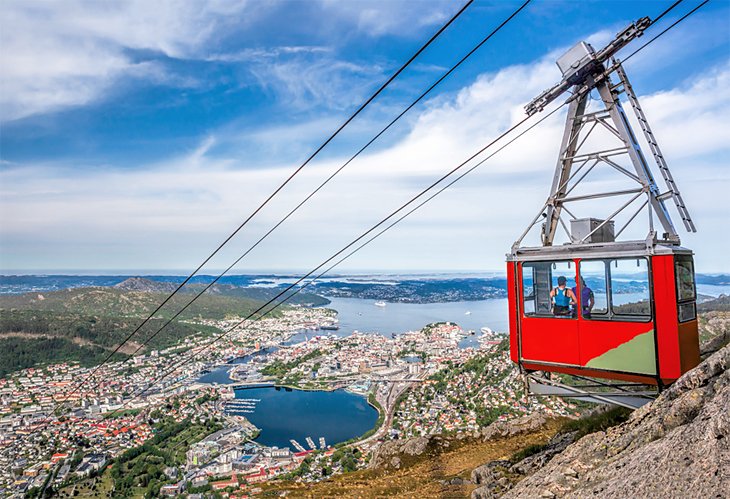 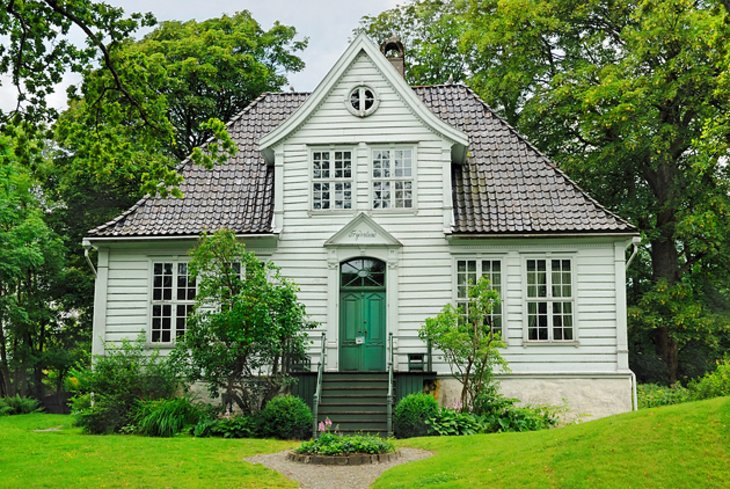 The lead changed a few times during the voting, though Suriname was in the winning position for quite some time. However, when all the jury votes had been counted, United States had taken the lead closely followed by no less than 3 South American countries: Brazil, Suriname and Venezuela. United Kingdom rounded out the top 5. This was far from the end though, as the televote had a very different story to tell. No country managed to finish in the top 5 with both the juries and the televote! The public favoured Albania ahead of Andorra, Israel, Australia and China, and these countries had only finished 20th, 13th, 19th, 23rd and 7th respectively with the juries. The jury favourite, United States, only managed 21st in the televote, Suriname came 19th, Venezuela 16th and United Kingdom was last! Only Brazil managed a decent 6th place in the televote and that was enough to jump ahead of the pack and claim not only their first medal, but their first trophy! United States had to settle for silver, with Suriname taking the bronze. Doing really well in the televote, Andorra jumped to 4th and Albania to 5th place, which meant that once again the top 5 eluded Venezuela, who finished in 6th place to tie their best ever result.

Brazil made their debut in GM22 and reached the top 10 on their second participation, finishing 6th. After a change of HoD, Brazil finished in the top 10 again in GM47, and in GM64 they obtained their best result, when Wanessa finished 4th. This position was reached again by Michel Teló in GM73. When Brazil reaches the top 10, which doesn't happen all that often, it's mostly in its lower part, and very often the huge South American country doesn't even make it to the final. José Oropeza returned to GM after a long break recently, picking up Brazil in GM174. In his first participation as HoD for Brazil, José reached the top 10 and by only his third try, he strikes gold! Brazil has now participated a total of 87 times, reaching 37 finals and finishing in the top 10 on 11 occasions. This is Brazil's first medal. Well done Brazil, Melim and José Oropeza!