Bustling with samba music and all-night street parties, no city encapsulates the spirit of Brazil better than Rio de Janeiro. It's not just during the iconic Carnaval festival that this city comes to life - you can find wild parties and energetic dancing all year round. Equally known for the lush green hills and world-famous beaches that surround it, the warm city of around 12 million people sprawls across a rugged, weaving coastline. A tour of Rio de Janeiro reveals all the diversity of this "Marvelous City," where colorful old neighborhoods like Santa Teresa juxtapose with Rio's notorious "favelas," known as slums and havens for drug cartels. Whatever your fancy, you'll no doubt find plenty to keep you entertained on your Rio de Janeiro vacation. 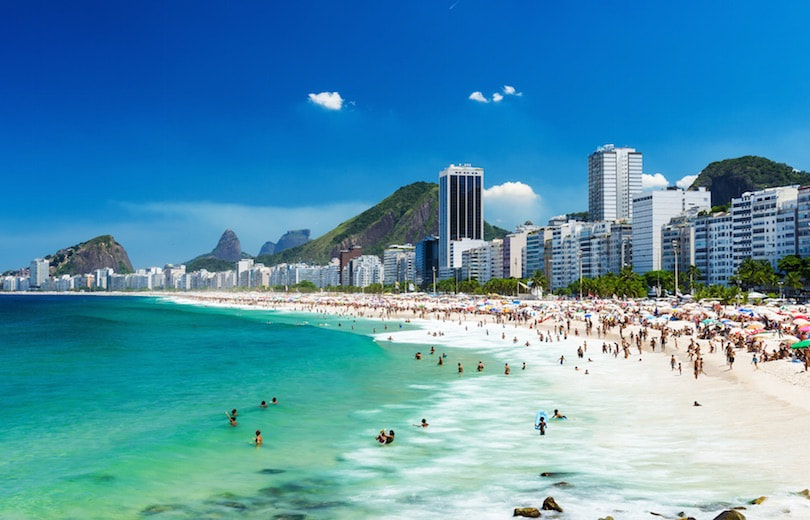 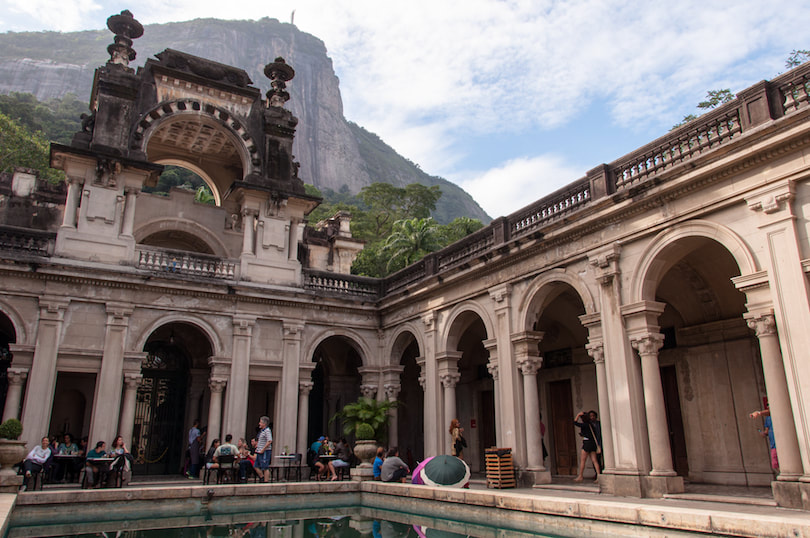 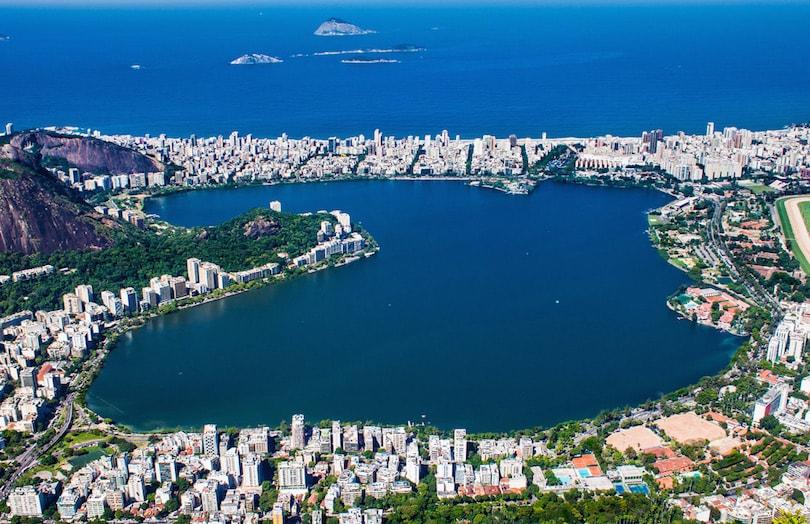 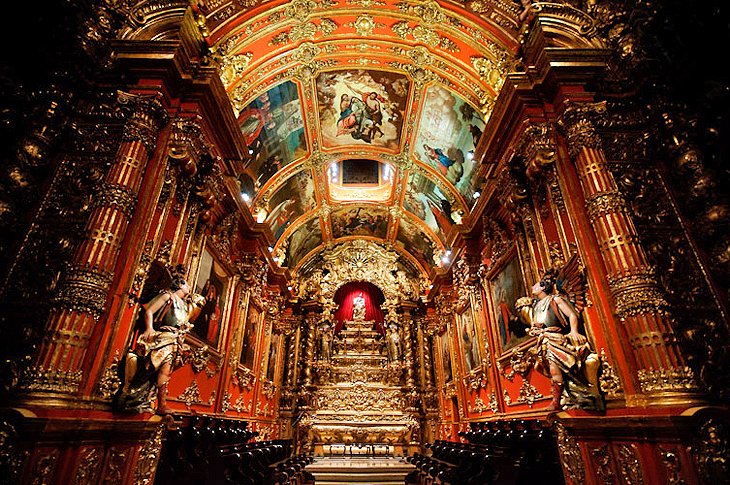 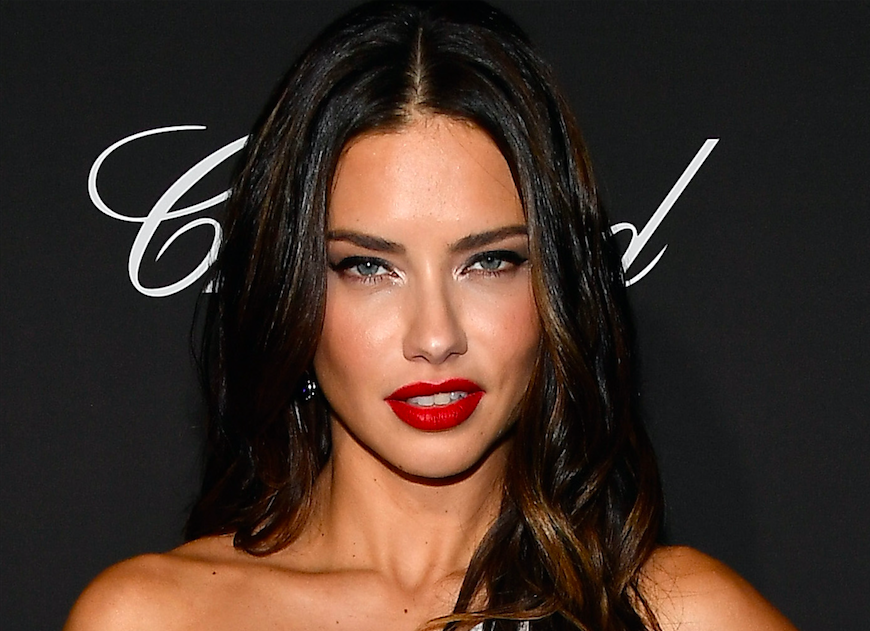 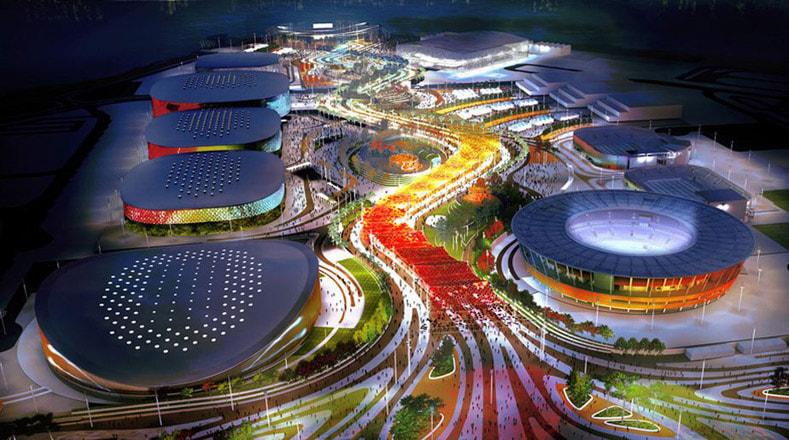 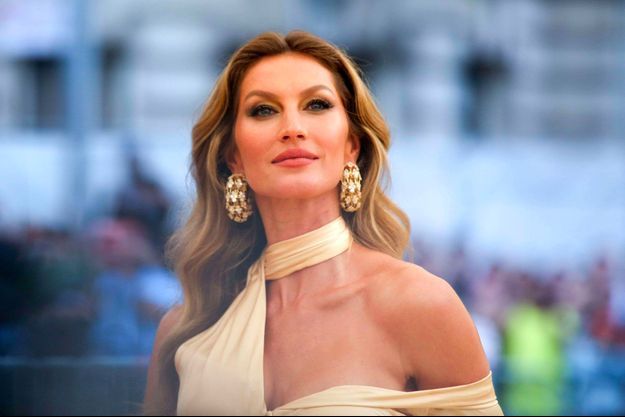 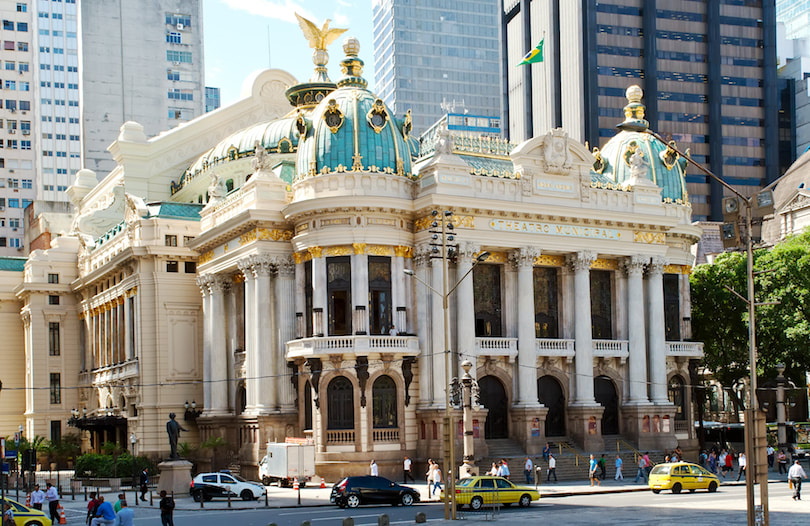 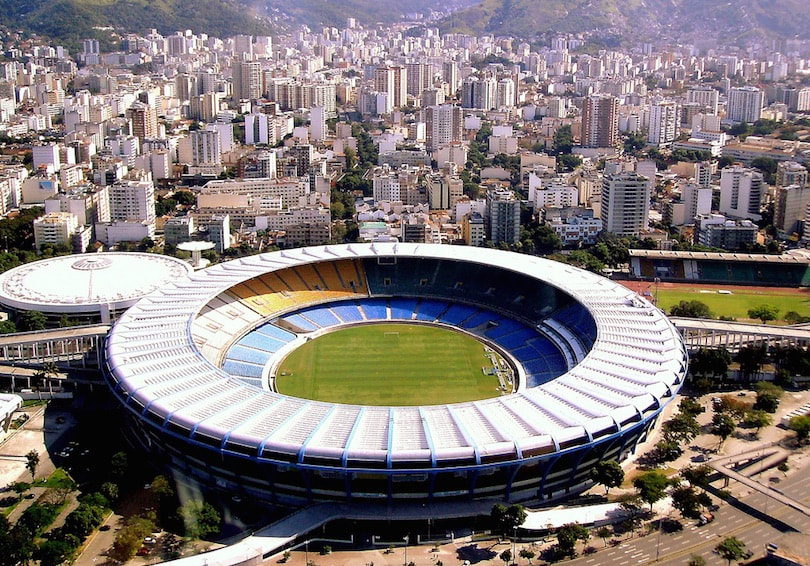 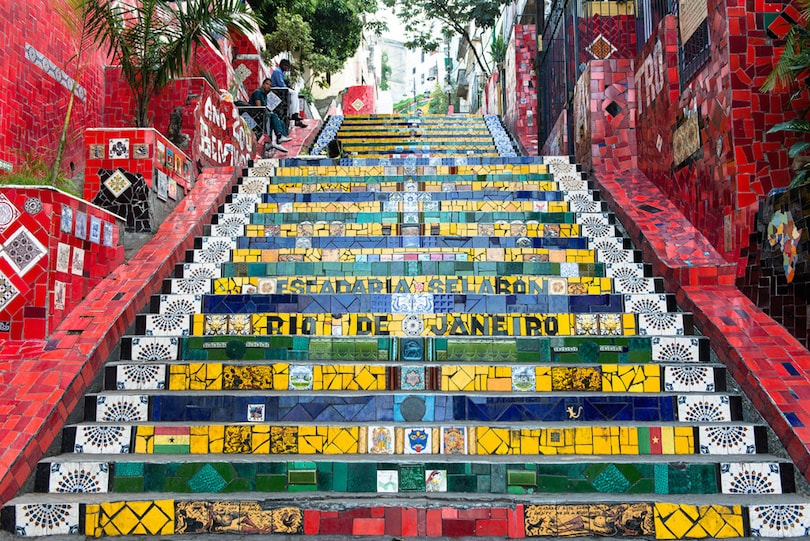 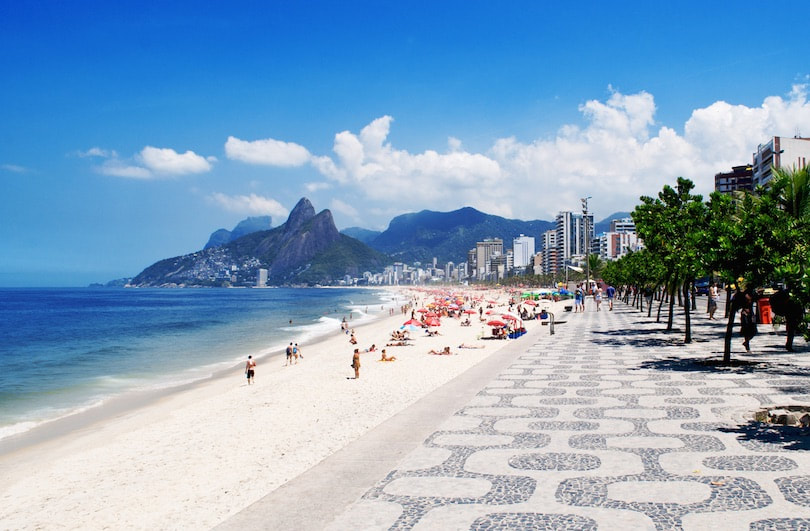 In the beginning Lebanon took the lead, but neighbour Israel quickly took over leading most of the way. However, towards the end of the jury vote they were overtaken by 4 countries with Netherlands on top ahead of South Korea, China, Denmark and then Israel. But as they say, it isn't over till the fat lady sings... Once again the jury vote and the televote were not much alike. Israel was the favourite with the televote ahead of United Kingdom (10th with the juries), Serbia (14th), Switzerland (19th) and Portugal (25th). The jury favoutire, Netherlands, finished 11th with the televote, which meant that the favourite of the public, Israel, leap frogged four countries to take home the trophy just three points in front of Netherlands. Denmark finished 7th in the televote and took the bronze, with South Korea and United Kingdom rounding out the top 5.

Israel is one of the founding members of Global Music and was one of the most succesful countries in the beginning. Their first medal, one of silver, was won on only their second participation, and the very next edition - in GM03 - they took one step up the podium to claim their first gold medal, when Miri Mesika finished on top. Only 5 editions later, Israel scored the most points again for Diamondz and claimed their second trophy. Israel did pretty well after that, often finishing in the top 10, but they had to wait until GM94 for their third triumph. That gold medal was won by Chen Aharoni. Then came a period with lesser results and Israel also took a couple of breaks from the contest and changed their HoD. During this time they did reach the top 10 another ten times, before Fabi took over as new HoD just last month. He kicked that career off with a top 10 and now crowns it with a gold medal in only his second showing as Israeli HoD. Israel has now competed 141 times, reaching 101 finals, finishing in the top 10 on 41 occasions and winning 6 medals. Well done Israel, Dennis Lloyd and Fabi!