Called the "White City" thanks to the color of its World Heritage-listed architectural landmarks, Tel Aviv serves as Israel's modern and cosmopolitan second city. Many opt for a day trip to Tel Aviv from nearby Jerusalem, but a longer stay allows visitors to discover the city's many hidden charms. Worthy attractions include galleries brimming with contemporary, artisan boutiques and chic restaurants delivering some of the most innovative dishes in the world. Located on the Mediterranean coastline, Tel Aviv also represents one of the region's top beach destinations. The city's developed seashore boasts some of its most popular gathering places, with bars and restaurants spilling onto the sand and providing ideal spots for watching the sunset. 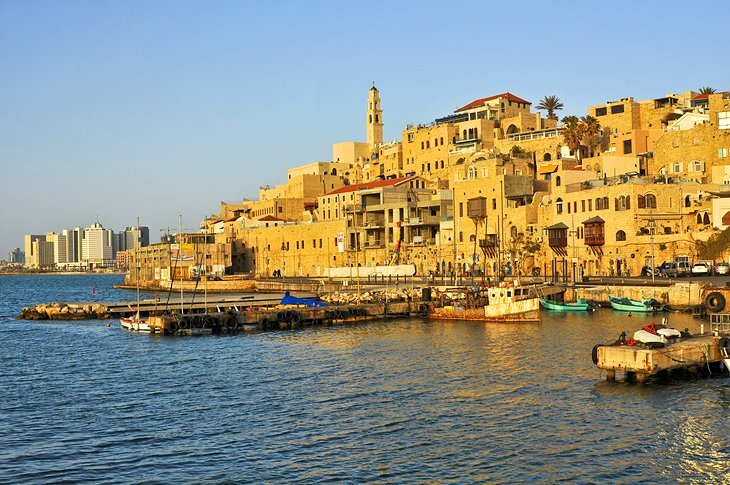 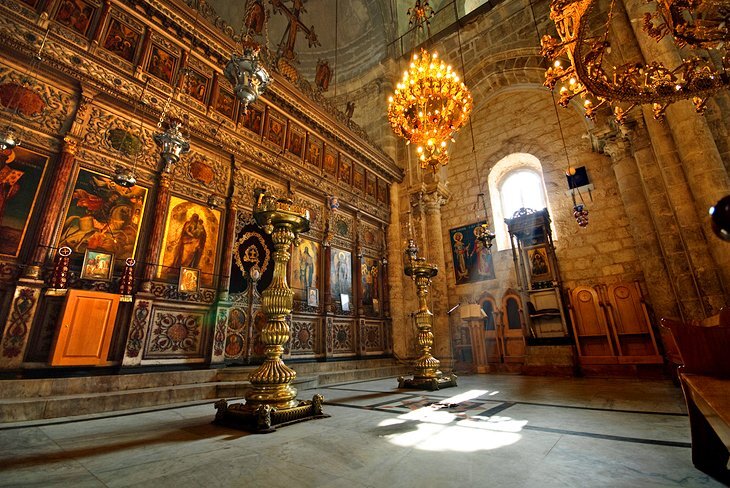 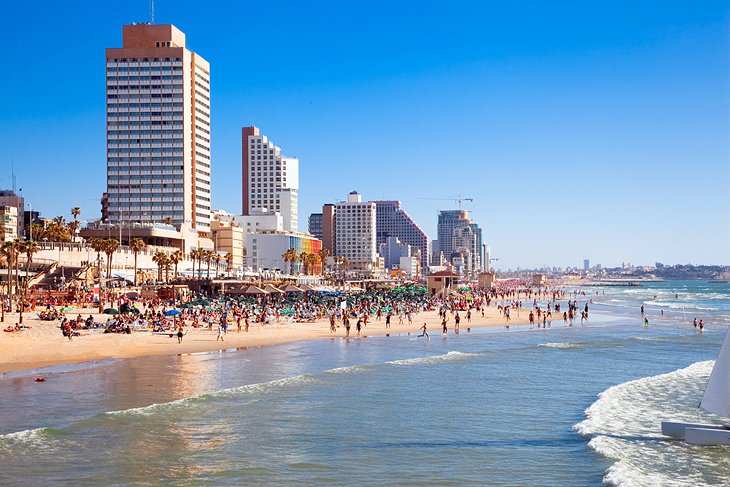 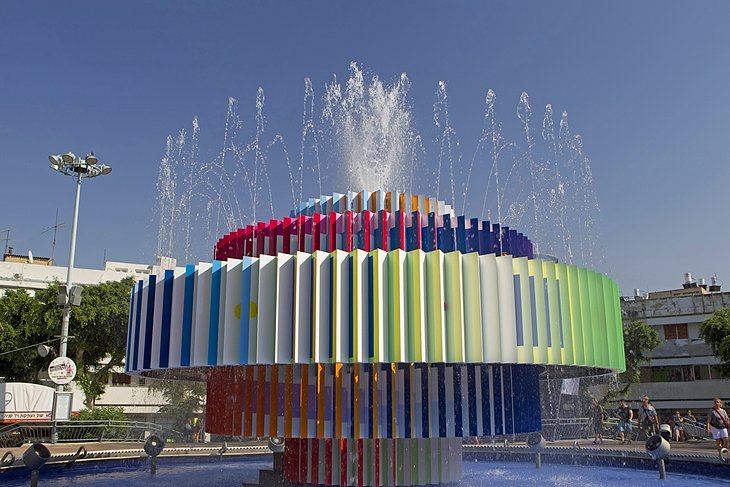 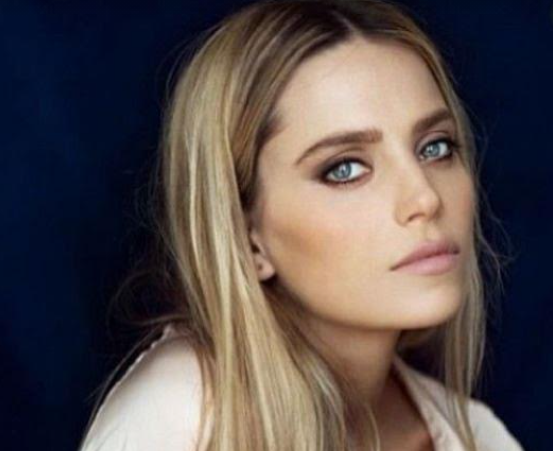 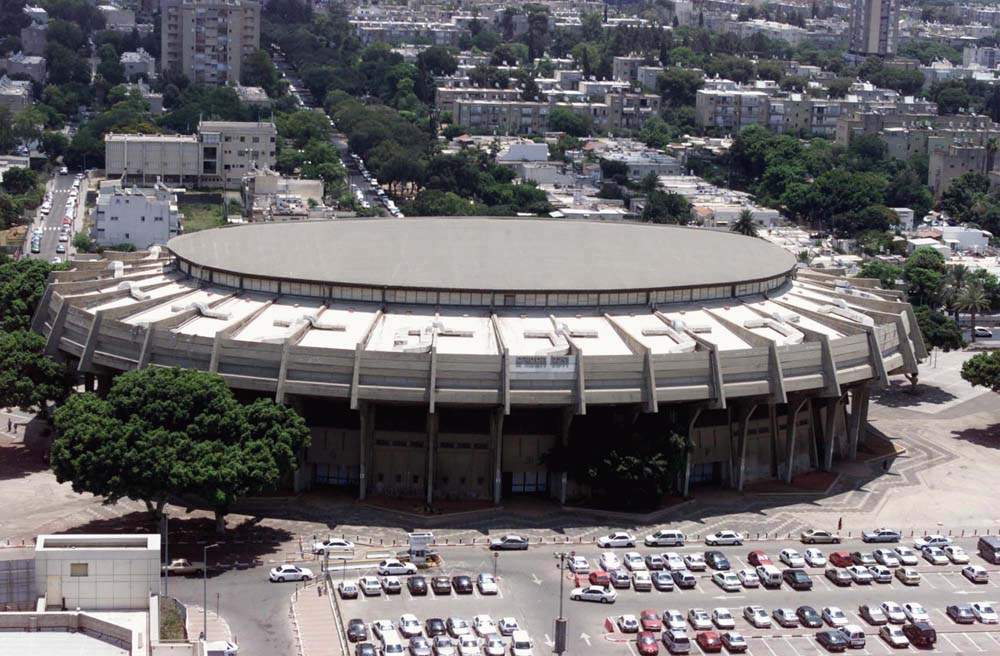 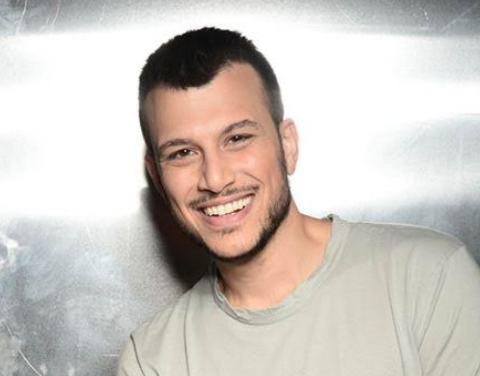 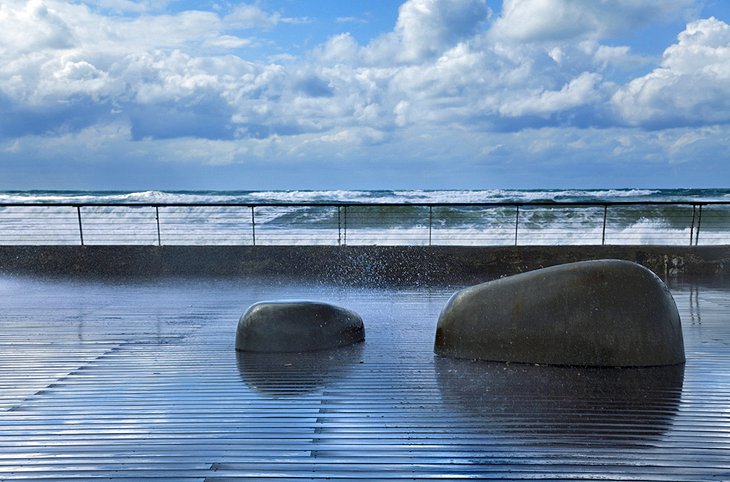 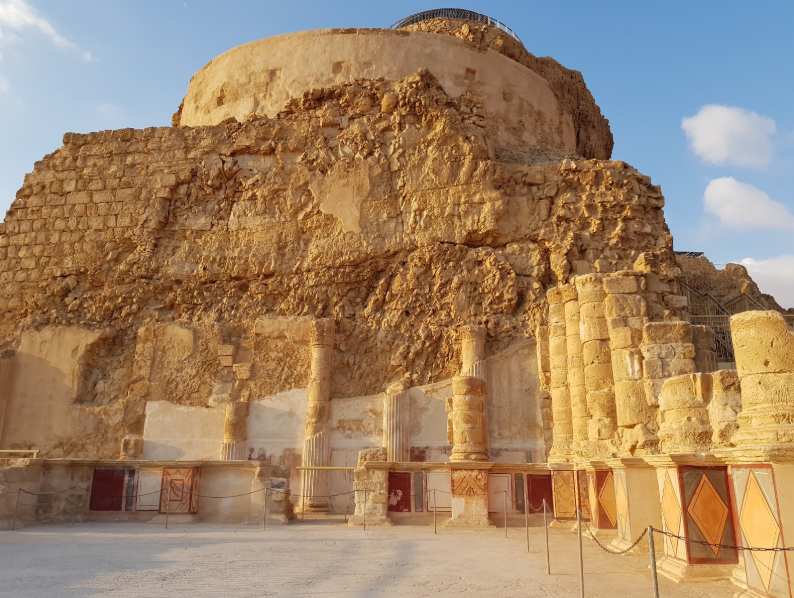 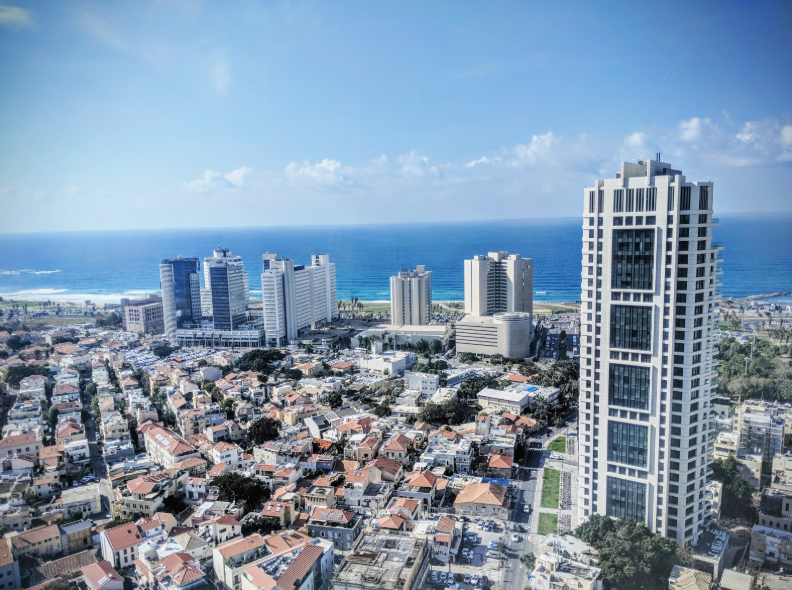 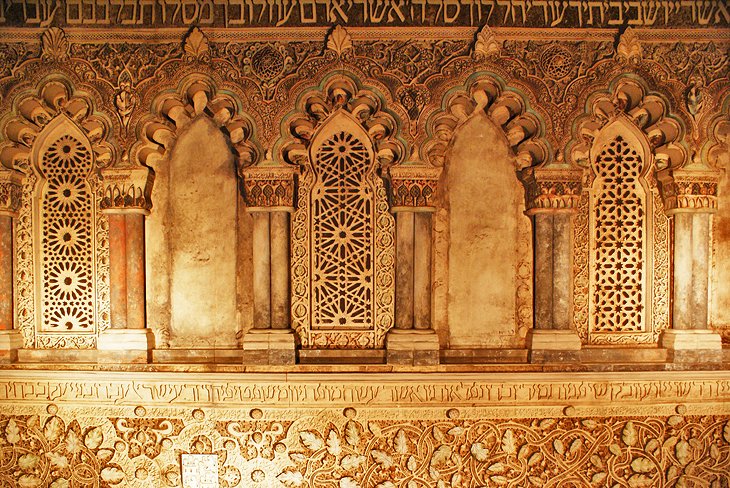 Throughout the jury voting 4 countries from 4 different continents took turn taking the lead: Ethiopia, China, United States and Sweden. When all 26 juries had voted, United States was on top ahead of South Korea, North Macedonia, China and Ethiopia. But once again the televote told a different story having none of the five jury favourites in its top 5. The televoters were brutal handing out 3 "nil points". In stead they favoured Venezuela, who had only finished 21st with the juries. Then followed Greece (who ranked 19th with the juries), Sweden (6th), France (16th) and Finland (18th). United States finished 11th with the televoters, but since none of their closest competitors did much better, it was enough to stay on top. North Macedonia equalled their best ever result, finishing as runner up only 5 points behind. Sweden took home the bronze medal, and South Korea and Monaco rounded out the top 5.

United States finished off a year with a gold medal for the second year running, claiming their 7th trophy. United States triumphed for the first time in GM31 with Daughtry. Other victories came in GM44 with David Guetta and Kelly Rowland, in GM65 with Toni Braxton, in GM85 with Olly Murs and Flo Rida, in GM131 with LP and in GM166 with Loren Allred. United States made its debut in GM04 and achieved 5 top 10 results in their first 6 participations including a silver medal. In the following editions their form took a turn for the worse and the HoD changed a few times. With Robert - the current HoD - taking over in GM29, things turned around and in only his 3rd attempt, he brought victory to the US for the first time. In total the large country has now participated 167 times, reaching 135 finals, finishing in the top 10 71 times and winning a remarkable 26 medals! Well done United States, Why Don't We and Robert!