​​Welcome to San Francisco
"City by the Bay"

San Francisco is a top holiday destination featuring scenic beauty and great ethnic and cultural diversity. Spanish colonists established the city in 1776, but 80 percent of it was destroyed in the 1906 earthquake and the fires that followed. Despite its outsize reputation, the city is physically quite compact, located on a relatively small square of land at the tip of a peninsula between the San Francisco Bay and the Pacific coast. This allows you to take sightseeing tours of most of the city's neighborhoods, each with its own distinct character and microclimate, on foot or by bicycle. To get around town on public transportation, buy a visitor's pass, available for one, three, or seven days, for unlimited rides on Muni buses, trains, streetcars, and cable cars. San Francisco also contains more restaurants than any other city in the country per capita, providing dining options to suit every traveler's tastes. 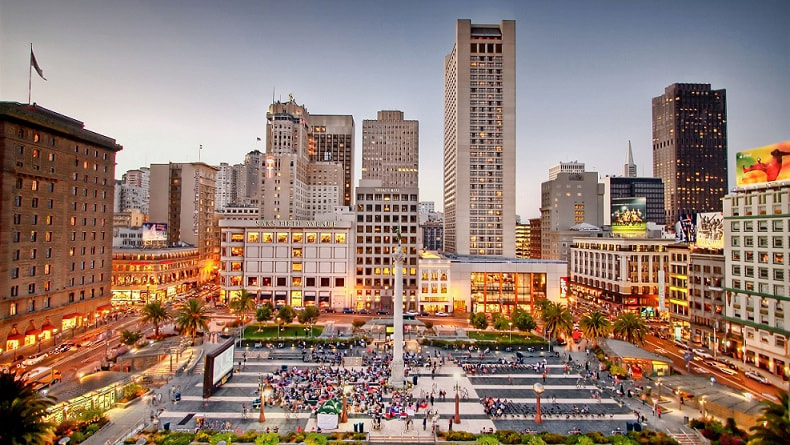 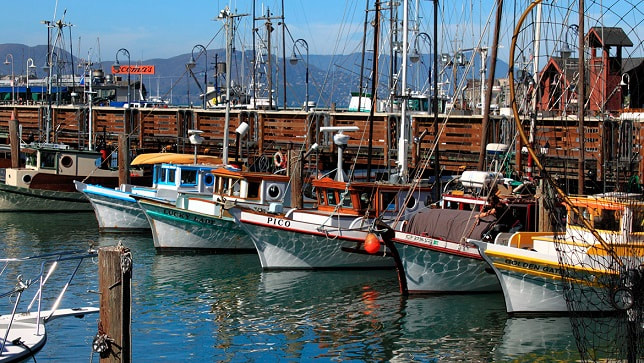 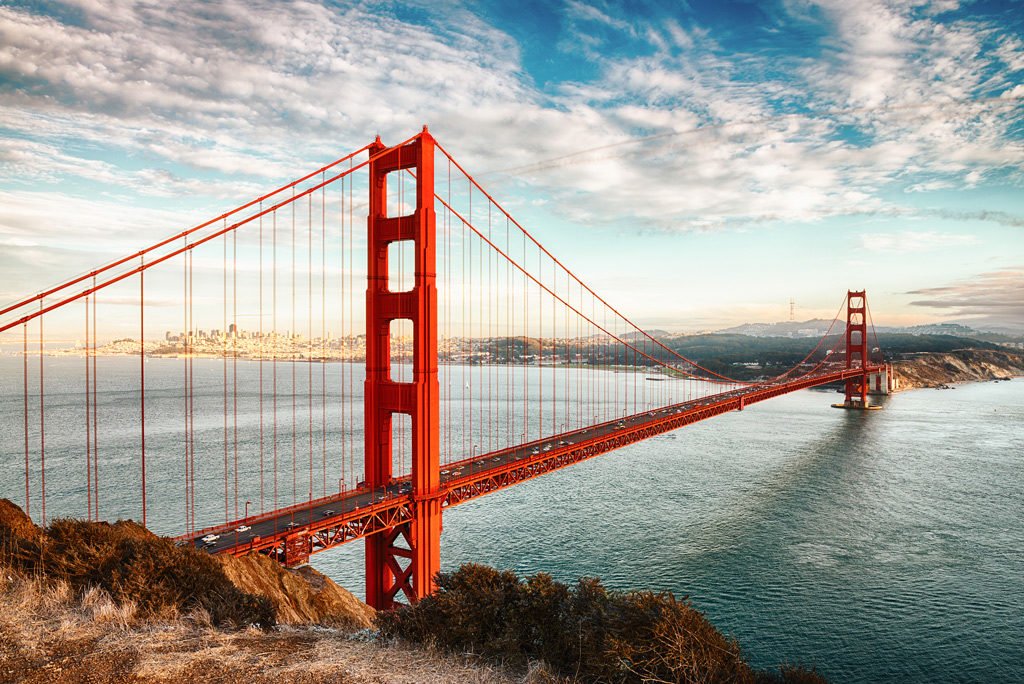 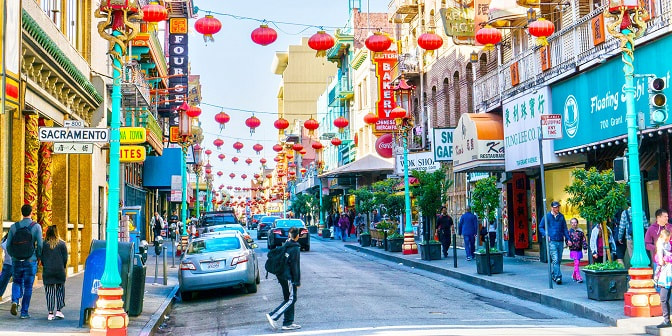 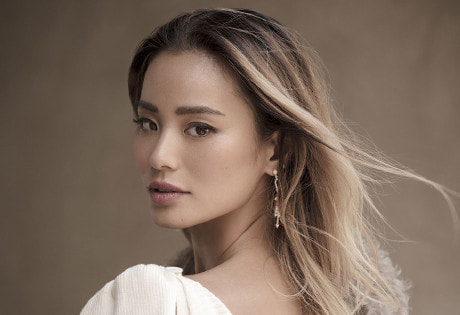 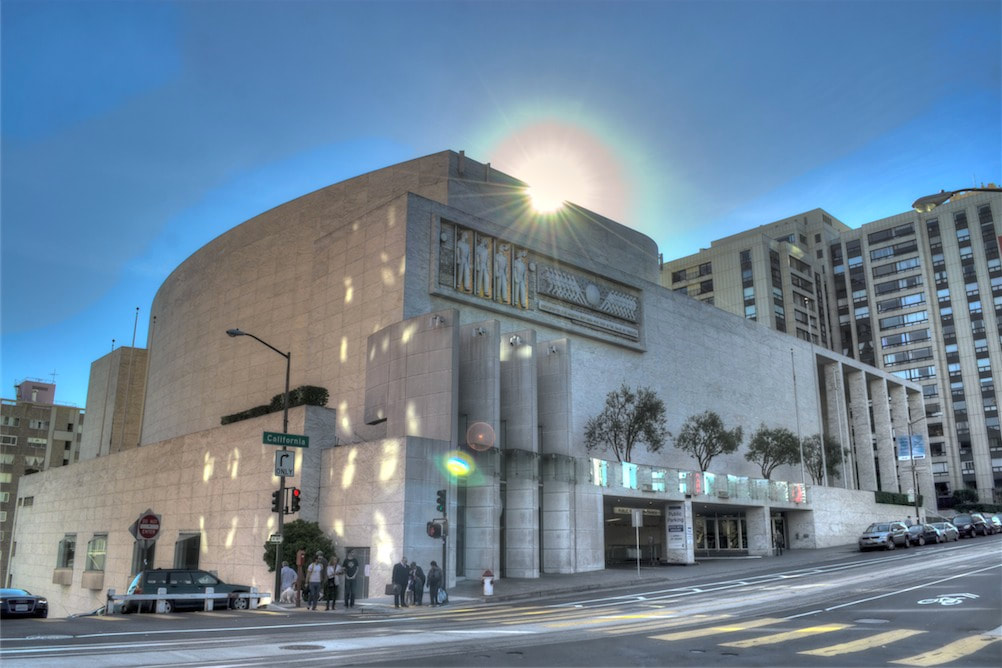 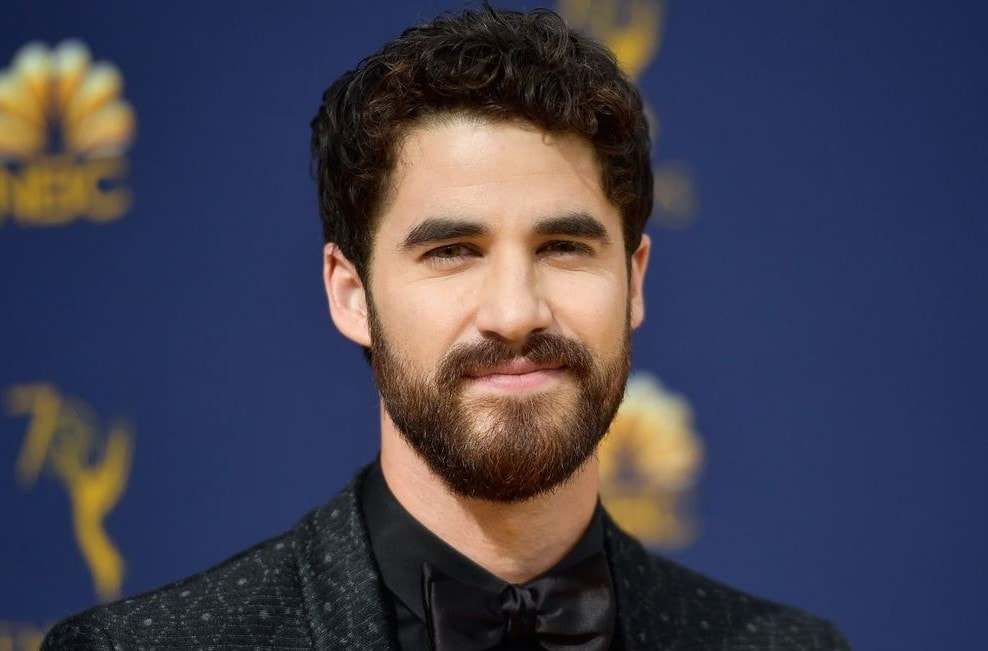 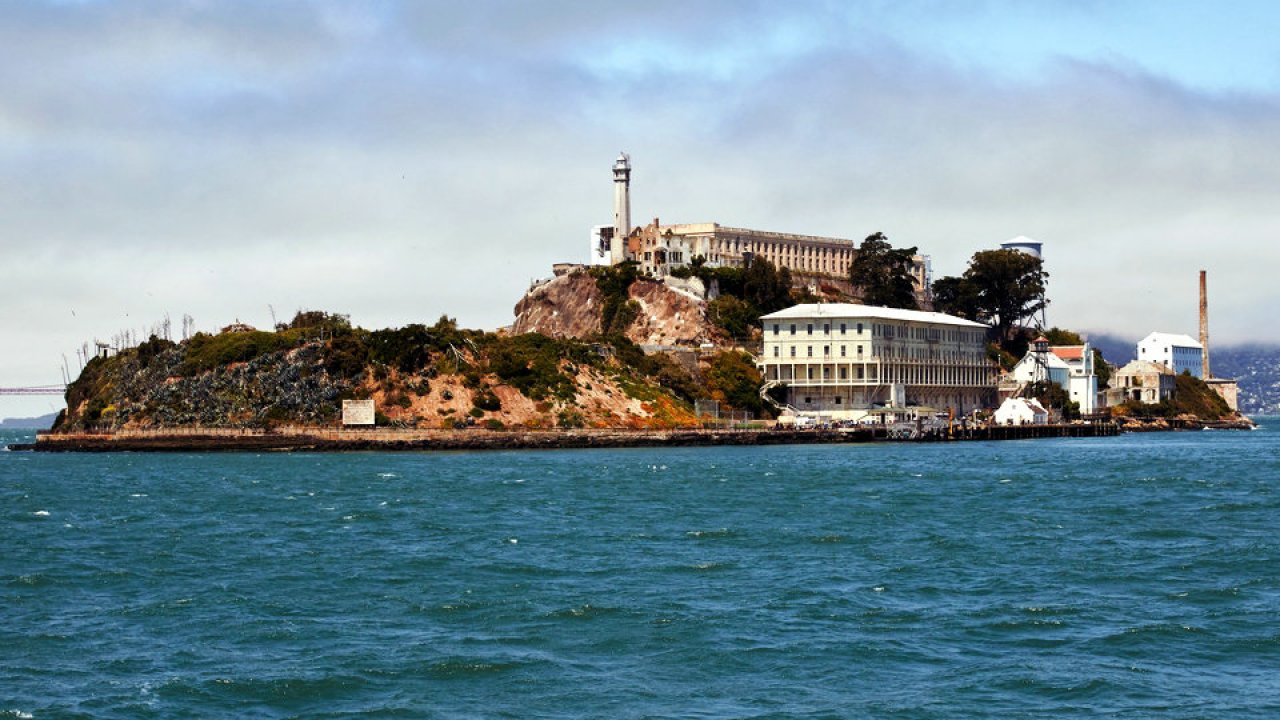 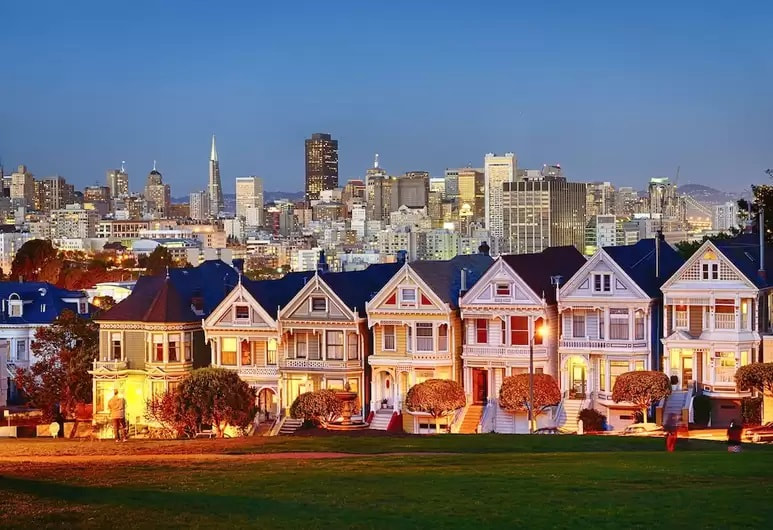 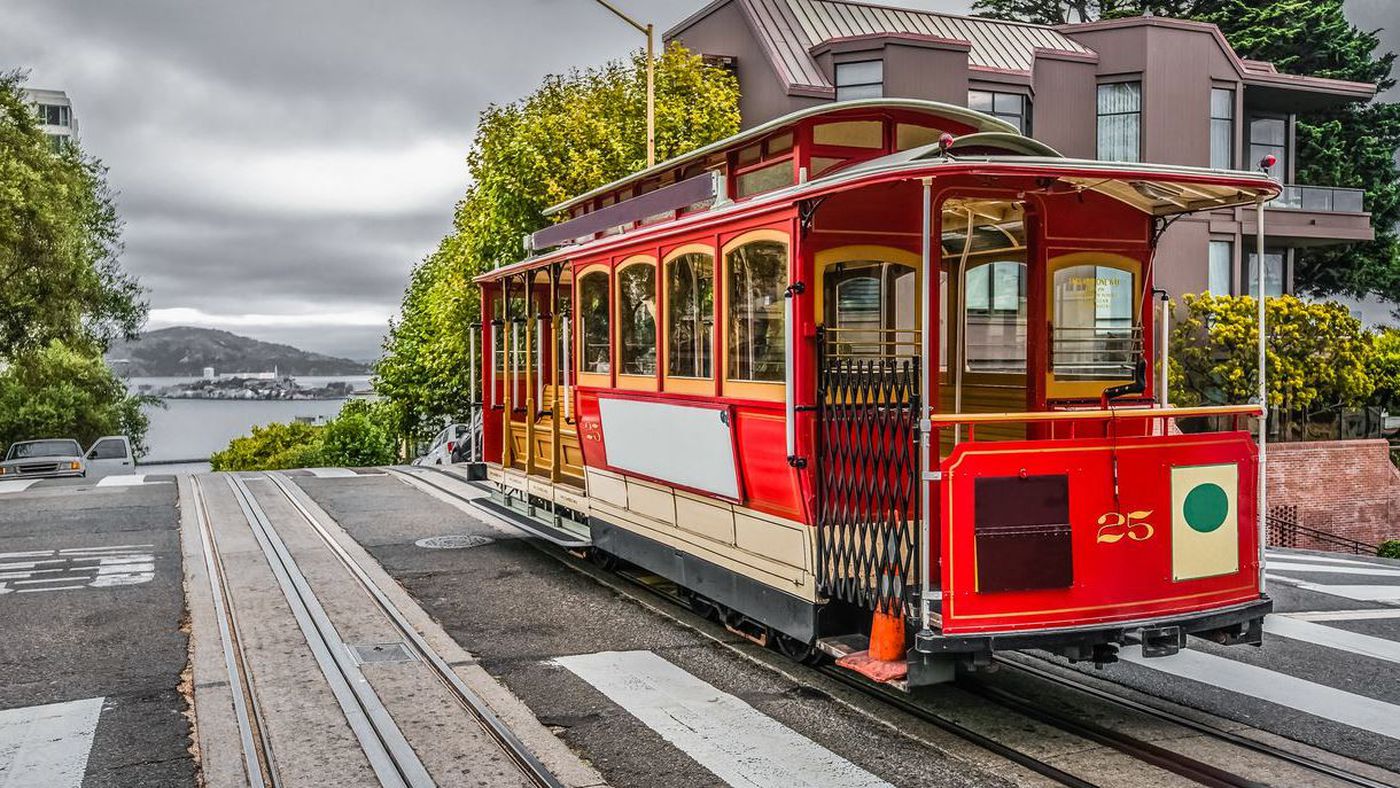 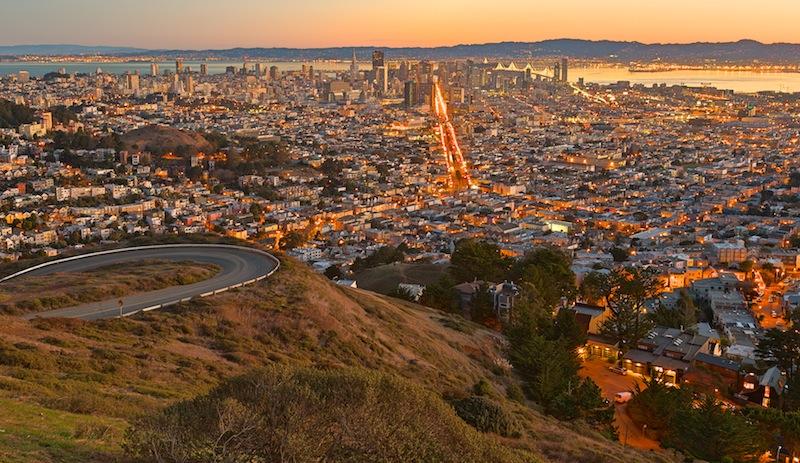 From the beginning Netherlands got a handful of high marks and quickly took the lead, and they never looked back and won the jury vote with a comfortable margin. The juries favoured Europe this time, with Germany, United Kingdom, Luxembourg and Finland following after Netherlands. However, as we have so often seen, the televote did not quite agree, though the difference was not as alarming as in the last edition. The televote ranked Switzerland on top followed by Nigeria, South Korea, Netherlands and Luxembourg. When combining the jury vote and the televote, Netherlands was still standing strong and took home their 5th gold medal. Nigeria won the silver, and the bronze went to Germany. Luxembourg and South Korea rounded out the top 5, and that was the third consecutive top 5 frinish for South Korea!

Netherlands was one of the founding members of Global Music, but they had to wait until their 99th participation to win the big trophy! Their first top 10 result was achieved in GM07, and the first medal - one of bronze - came in GM09. It has, however, always been up and down for Netherlands, and they have missed the final in almost every third participation. They have also come very close to victory before, winning 4 silver medals, first claimed by Glennis Grace in GM29 and then followed by Petra Berger in GM42, Kim-Lian and Linda Bengtzing in GM49 and Mr Probz in GM106. And then finally in GM113 Lisa Lois finished on top bringing Global Music to Netherlands for the first time. A few more medals followed, before the current HoD, Romeo, took over the reigns in GM145. Since then Netherlands has done really well with 14 top 5 finishes including 10 medals! They took home the trophy in GM152, when HAEVN collected most points and then again with Davina Michelle in GM159 and Duncan Laurence in GM165. And now, Ilse DeLange and Michael Schulte claims the fifth gold medal for Netherlands, making Michael Schulte a Double Global Music Champion in the process, having already won for his native Germany. Well done Netherlands, Ilse DeLange, Michael Schulte and Romeo!