​​Welcome to Solna
"The Art of the Subway"

A municipality to the north of Stockholm, Solna is a hair’s breadth from the capital. As it happens, many of Stockholm’s big visitor attractions and amenities are right here in Solna. People will catch the metro, bus or commuter train up to see concerts and matches at the Friends Arena, idle in the grounds of any of three former royal estates or head for a shopping expedition to the Mall of Scandinavia.
You could also revel the relaxing scenes on Brunnsviken, a finger-like saltwater lake on Solna’s east side, and pay homage at Filmstaden, the studios where Ingmar Bergman’s classic movies were shot and edited. 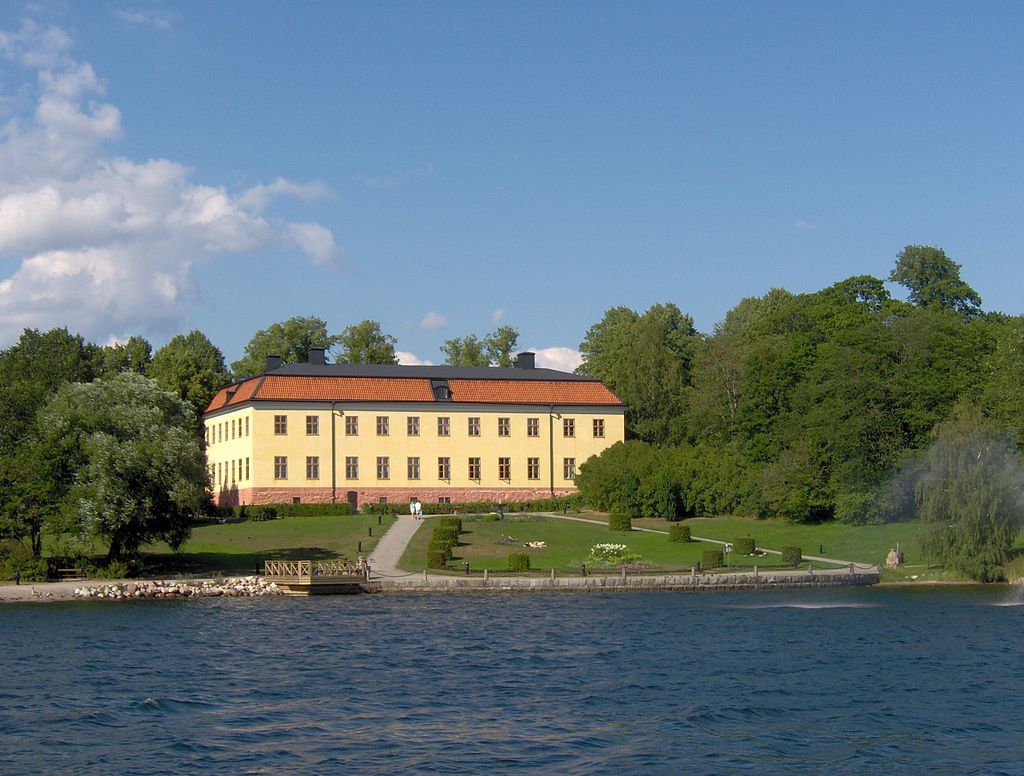 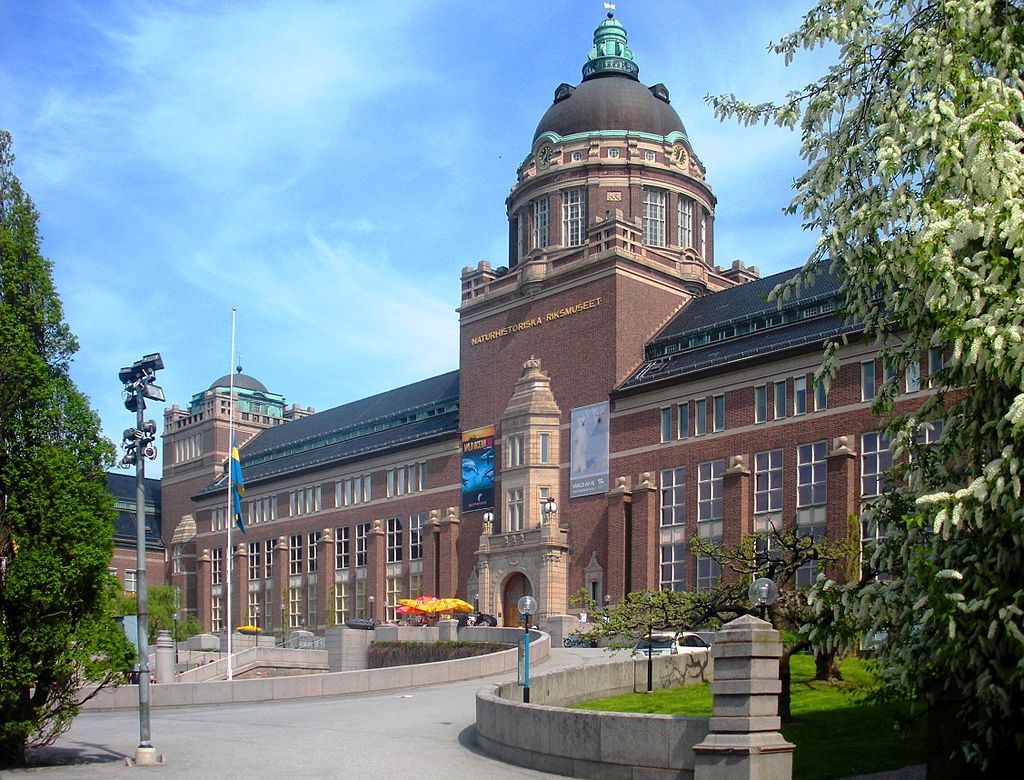 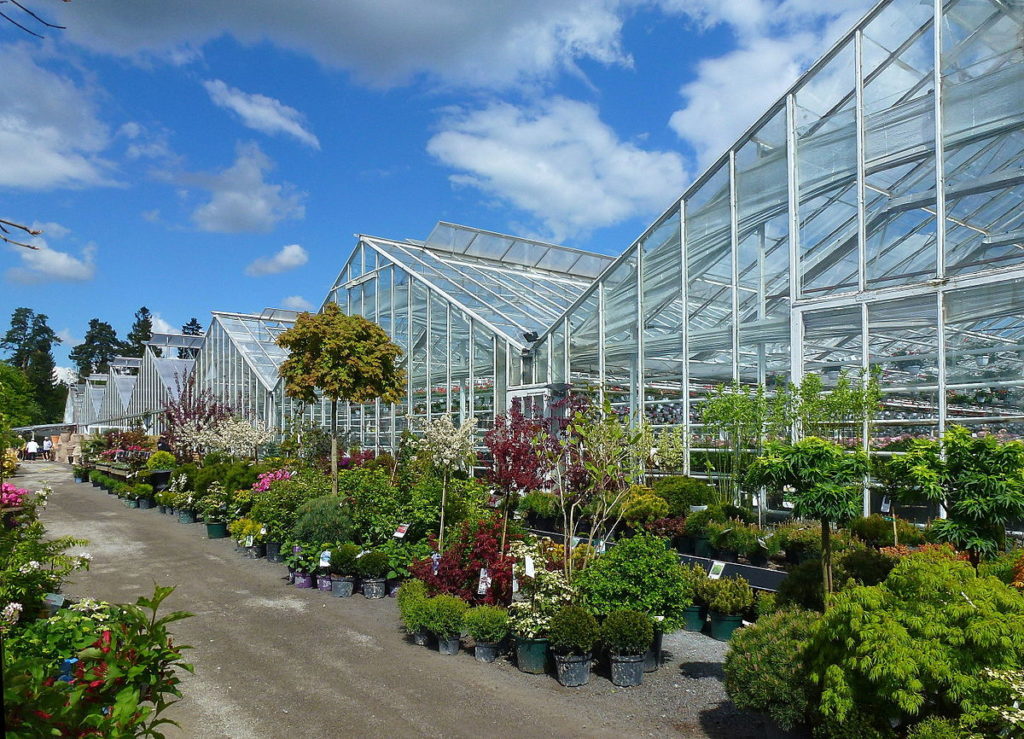 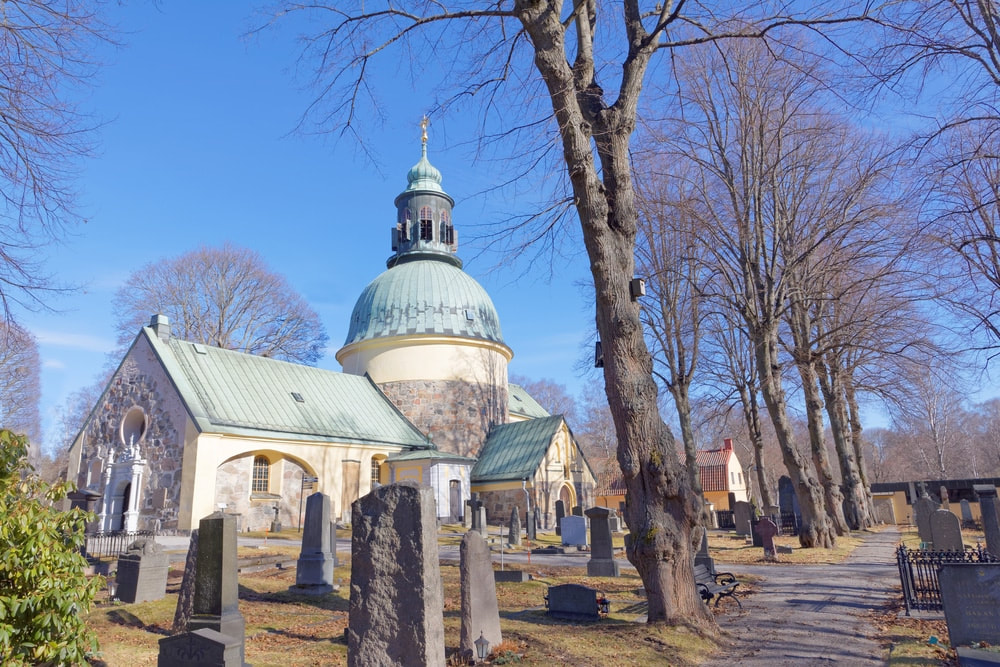 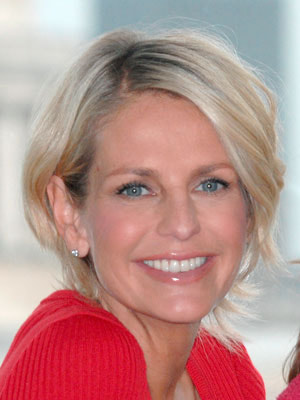 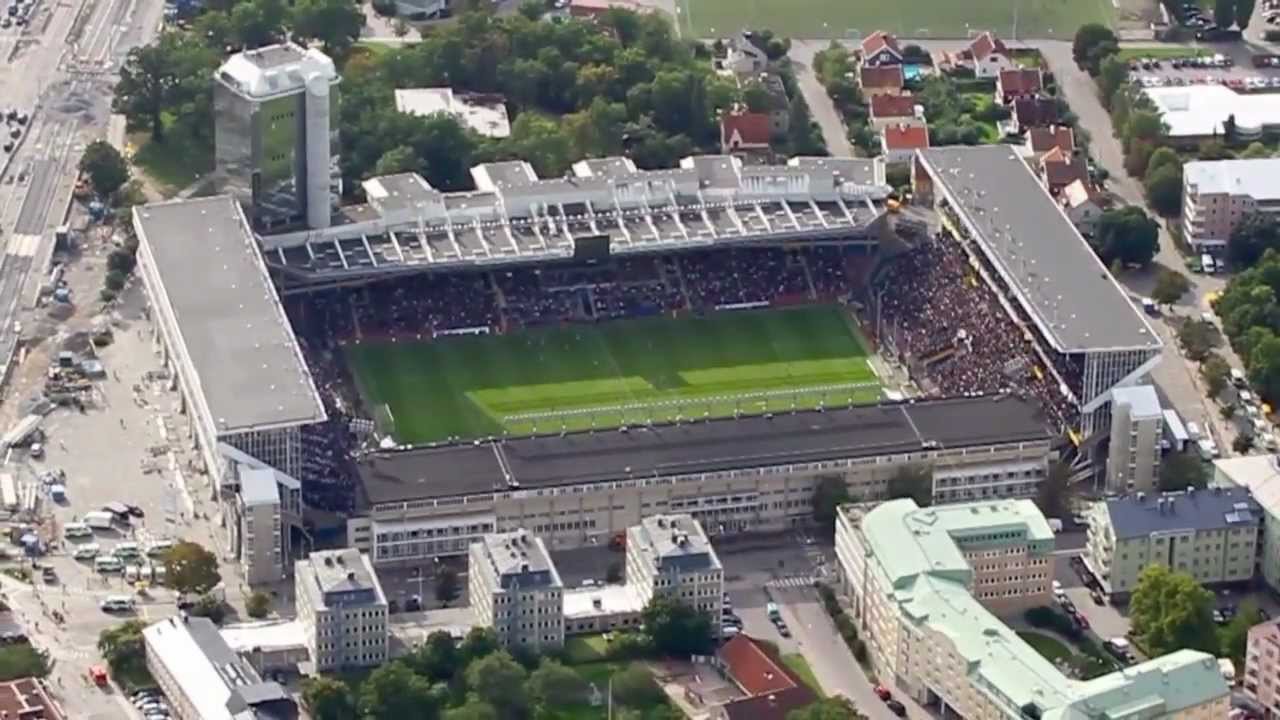 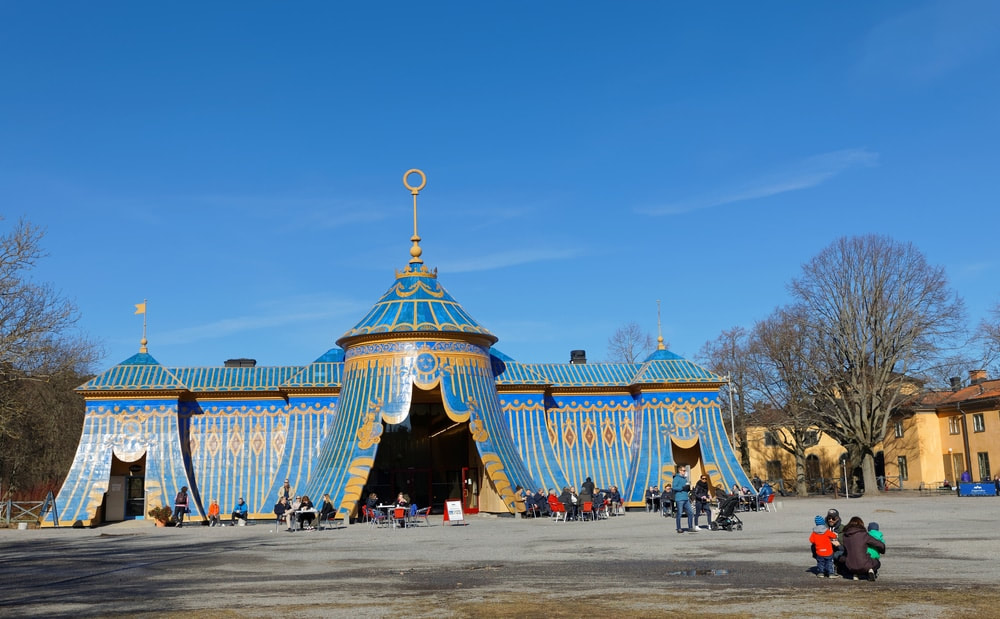 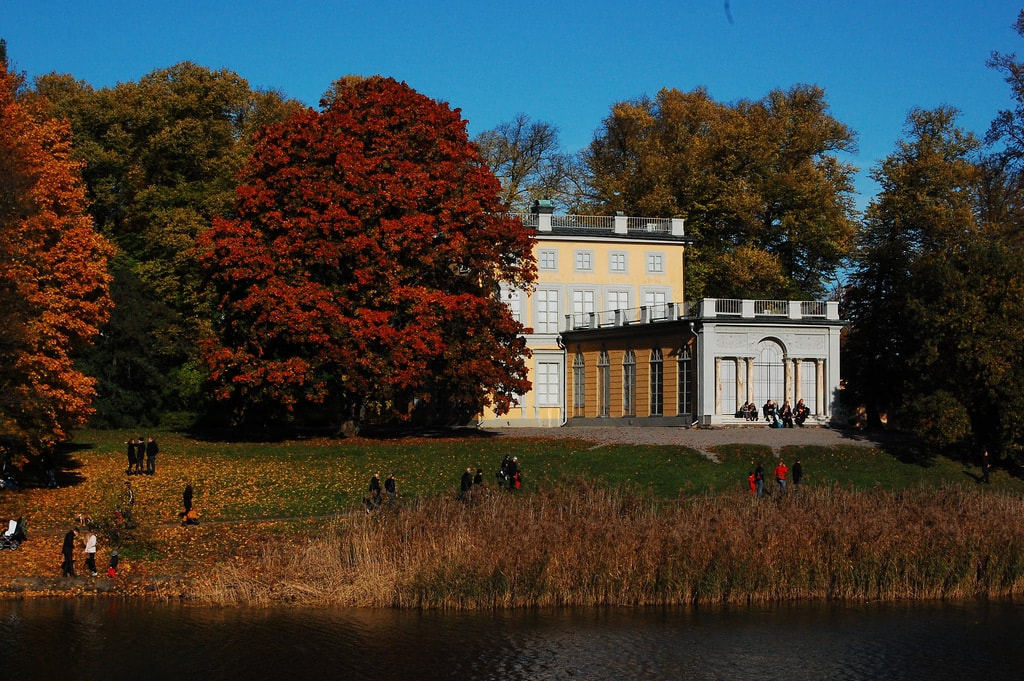 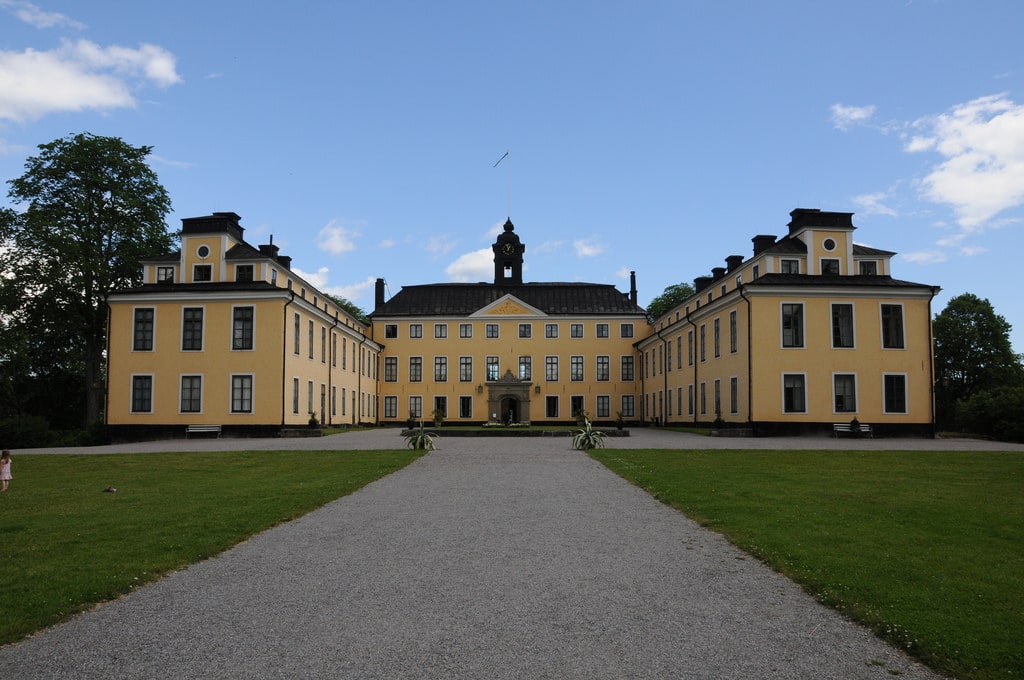 For most of the voting France and Romania took turn in leading the way, but with the very last set of votes Denmark pushed past the rest to claim their first gold medal. Romania won the silver, and France took the bronze with Sweden and Turkey rounding out the top 5.

Denmark is a founding member of Global Music and even hosted the very first edition. In their first 17 participations, Denmark has finished in the top 10 an impressive 11 times including 7 consecutive times from GM04 through GM10. However, the medals have eluded them every time, so not only is this Denmark's first gold medal; it is their first medal of any kind. Well done Denmark, Annika Askman and Mikkel!