Groningen lies at the junction of the Hoornsediep and Winschoterdiep canals and has long been an important harbor for coastal shipping to the North Sea, just 20 kilometers away. The city has a rich history dating back as far as 1040, when Emperor Henry III granted the Bishop of Utrecht a fief in the town, together with the right to coin money. It later became a member of the Hanseatic League, and developed into one of the leading commercial centers in Northern Europe. The seat of a university founded in 1614, the city has long been a hotbed of creative talent, including being the birthplace of artists Jozef Israëls and WH Message, and is well known for its lively cultural scene. It's also a great place to explore by bike and has long been known as "World Cycling City" thanks to its extensive network of cycle paths. In addition to its great shopping and dining scene, Groningen has also made a name for itself as a festival city, and hosts numerous music and art-related events and things to do throughout the year. 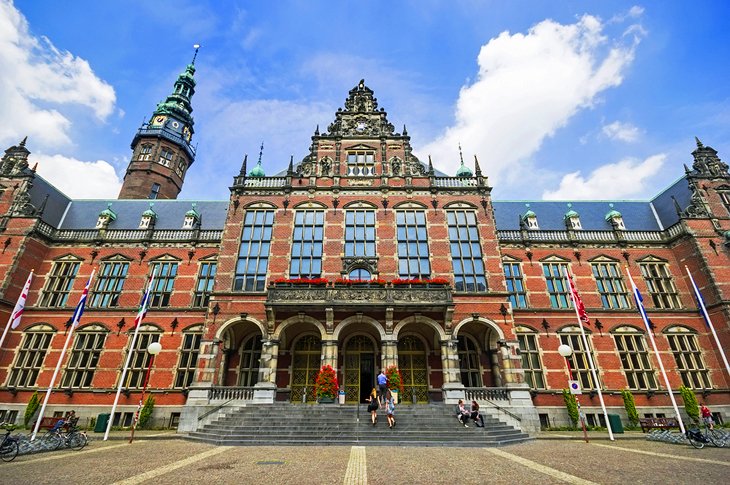 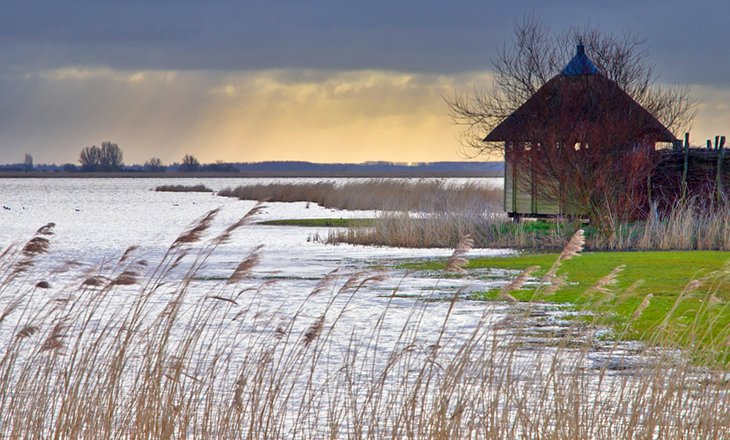 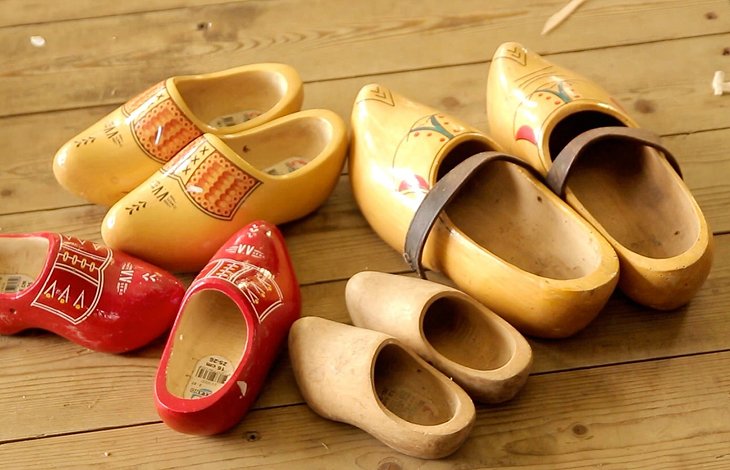 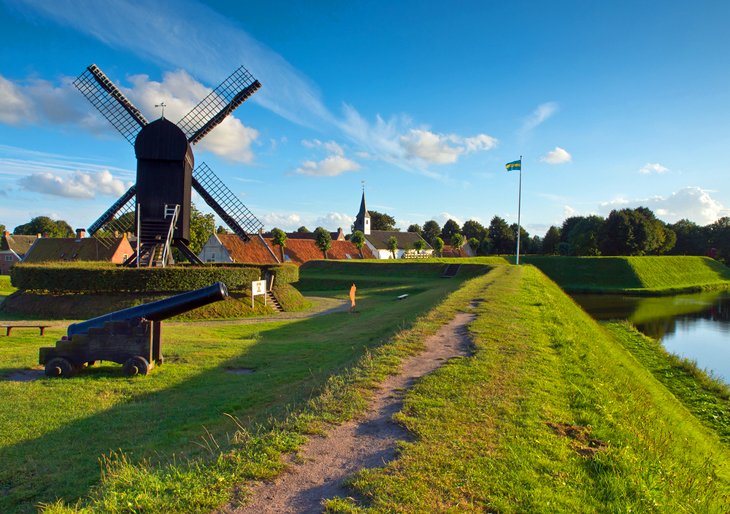 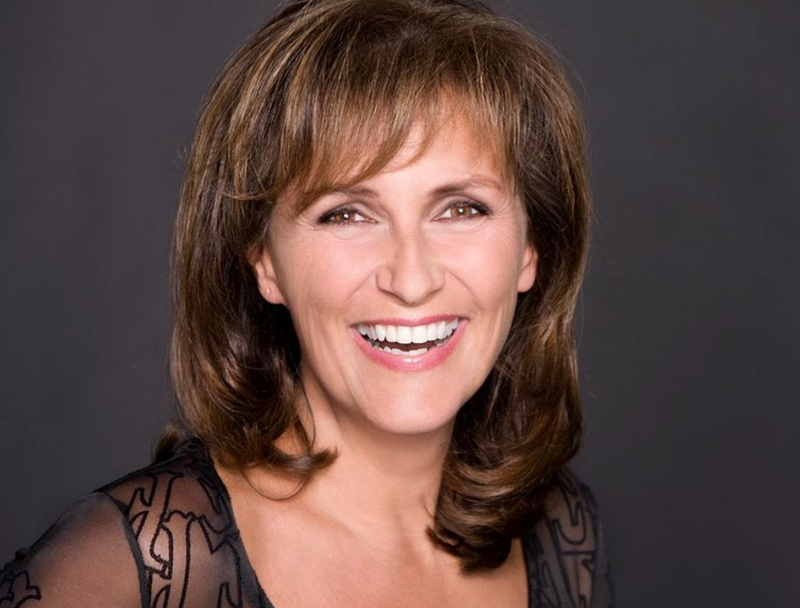 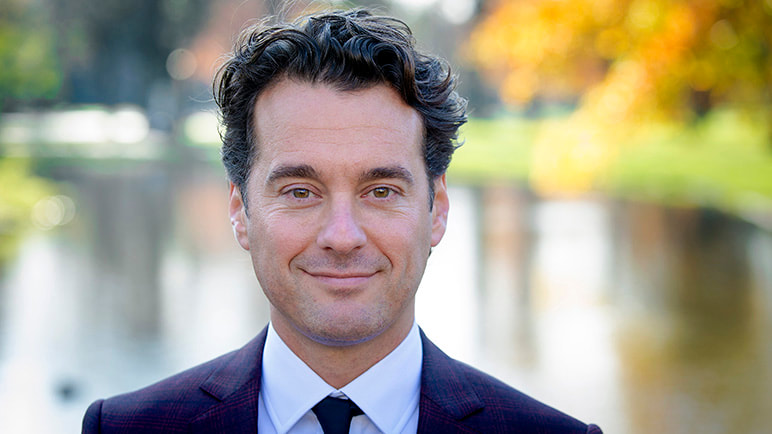 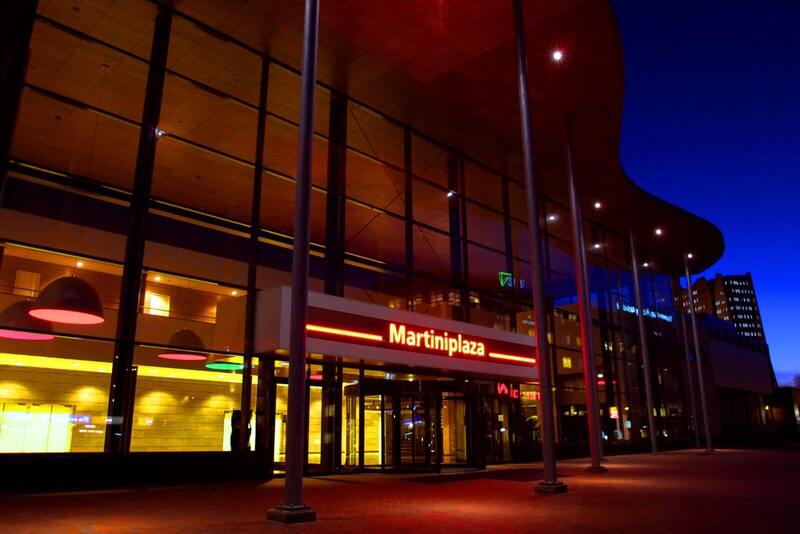 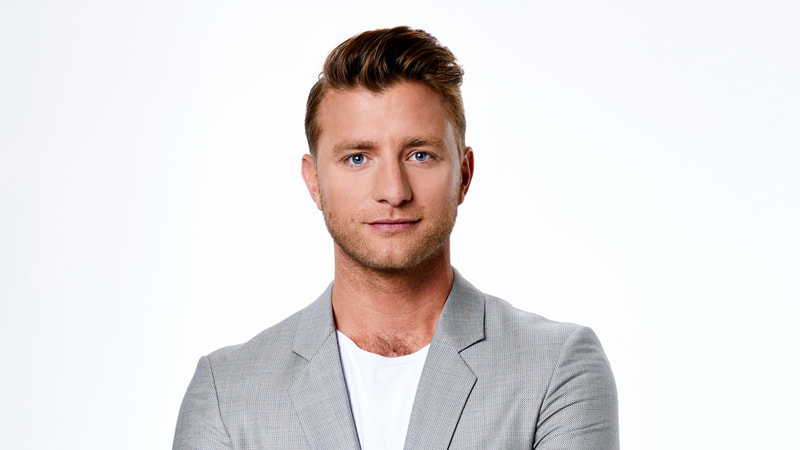 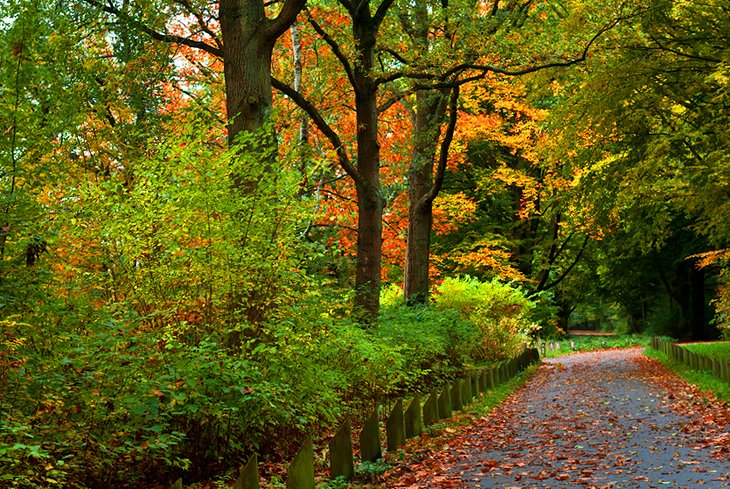 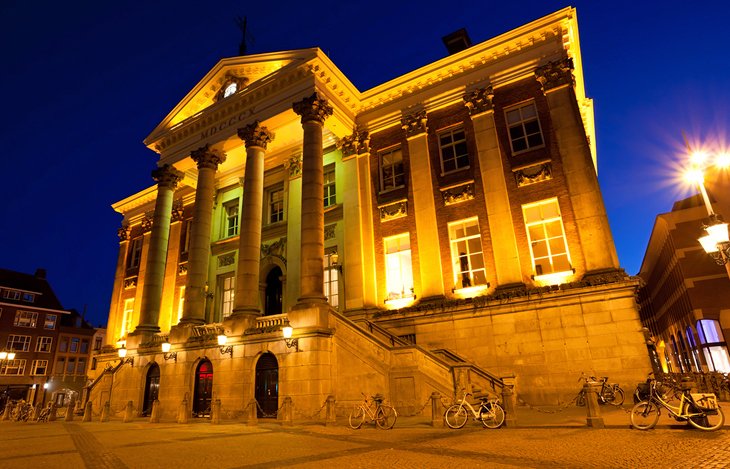 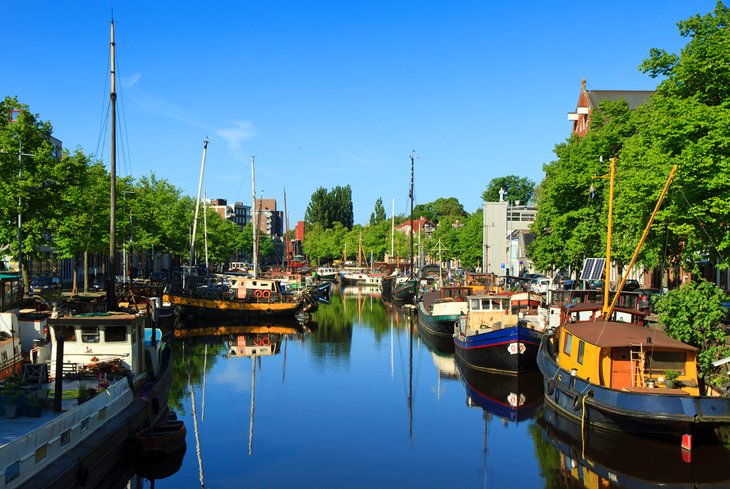 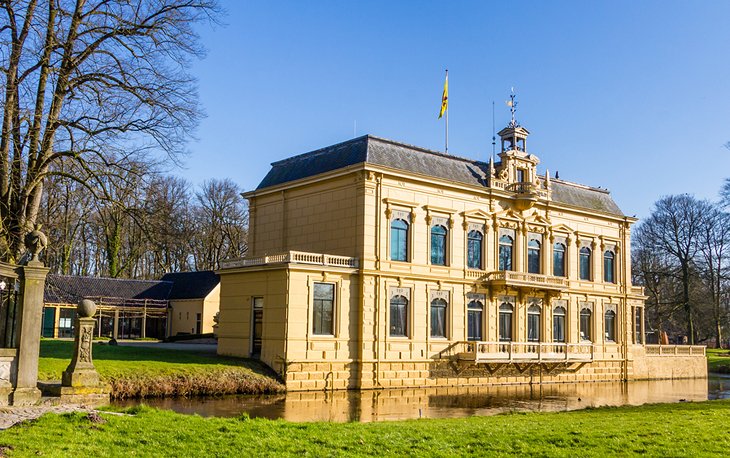 Debuting players / Norbert for Ireland, Pane for Kenya and Sleeter for Guatemala

Albania came out of the starting block full blazing, as they scored the top mark from the first 2 juries, and all though they had to pass the lead to Lebanon and then onto DR Congo, Albania was always a contender in the top. These three countries battled it out for the remainder of the jury vote and when all those votes had been counted, DR Congo lead the way with a good margin down to Lebanon, Albania, Monaco and France. But also this time the televote told a different story, and this time the televote was made up of 13 voting countries, accounting for one third of all the votes. The televote favoured Monaco ahead of United Kingdom (8th with the juries), United States (25th), Denmark (12th) and Portugal (7th). The jury favourites, DR Congo, Lebanon and Albania finished 12th, 10th and 11th respectively in the televote. This meant that DR Congo's leading margin decreased, but it was still just enough to claim gold in only their 2nd time in a Global Music Final. Monaco once again had to settle for the silver just 4 points behind, and Lebanon took home the bronze. Albania and United Kingdom rounded out the top 5.

DR Congo debuted in GM79, but after failing to qualify for the final 3 times in a row, they gave up. However, they returned just 8 editions later only to get stuck in the semi final again. Then in the following edition, GM90, the big African country finally made it into the final and finished a respectable 14th. Their next entry once again saw them stalling in the semi final, and DR Congo decided to call it a day for good. That is until the current edition, 89 editions later, when they returned to the game out of the blue. New HoD was Anthony, who has been shopping around with different countries winning medals for Suriname and North Macedonia. And what do you know? DR Congo went all the way to the top of the podium becoming the 10th African country to strike gold. Well done DR Congo, Tusse and Anthony!