In a city bubbling with life, a Kinshasa vacation offers a non-stop immersion into African culture and history. Be sure to explore the arts district, the national museums, lively markets, and the rural regions surrounding the capital, retiring to a local bar when you need a rest from all the action. A favorite on many Kinshasa itineraries, day trips to areas inhabited by bonobos (pygmy chimps) allow visitors to appreciate the area's rich animal life - and provide a chance to get out of the urban chaos for a while. 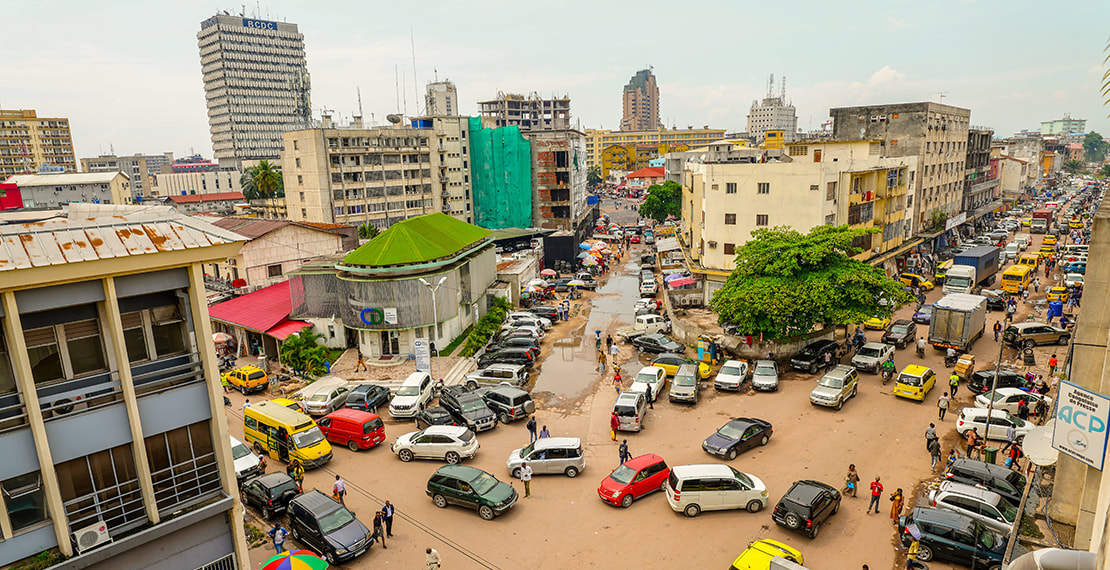 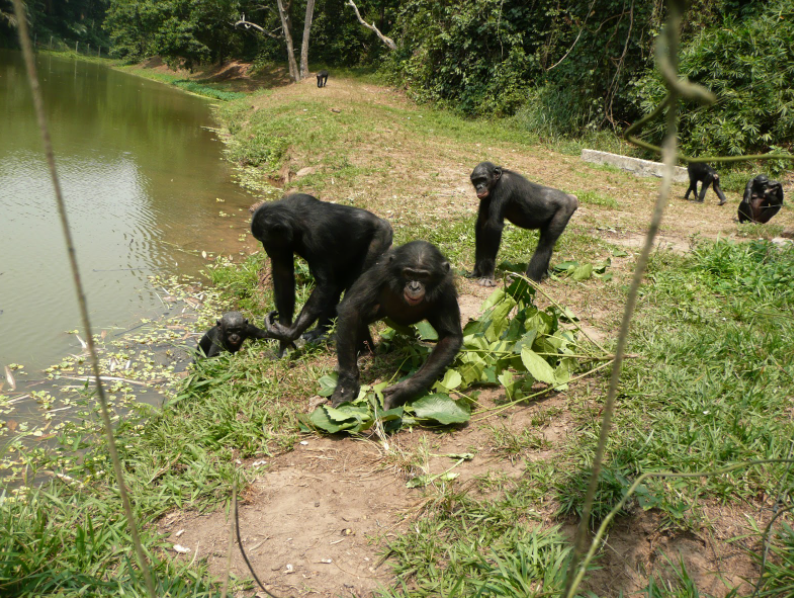 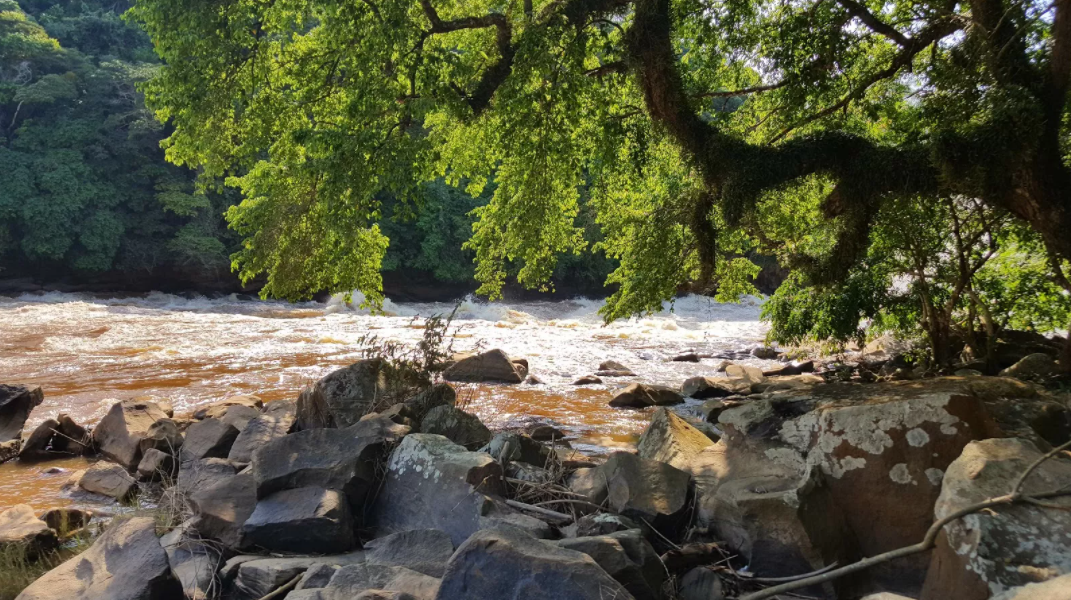 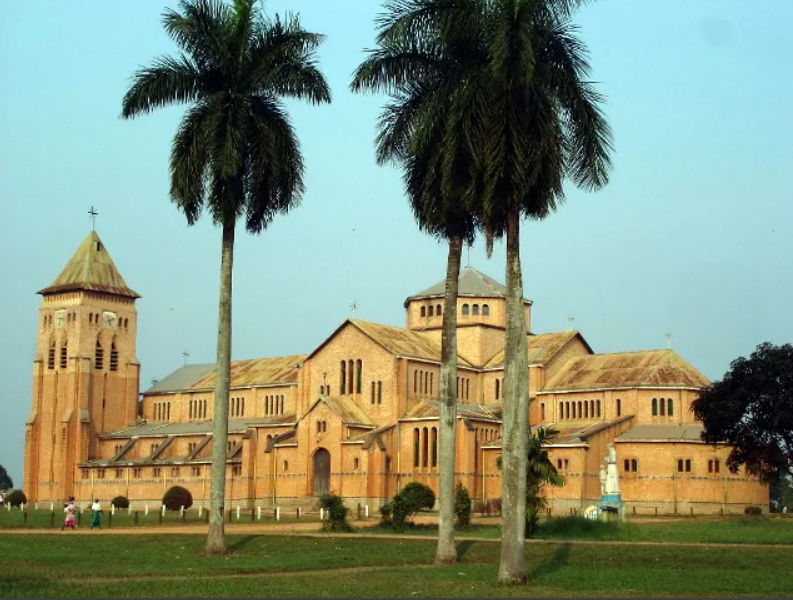 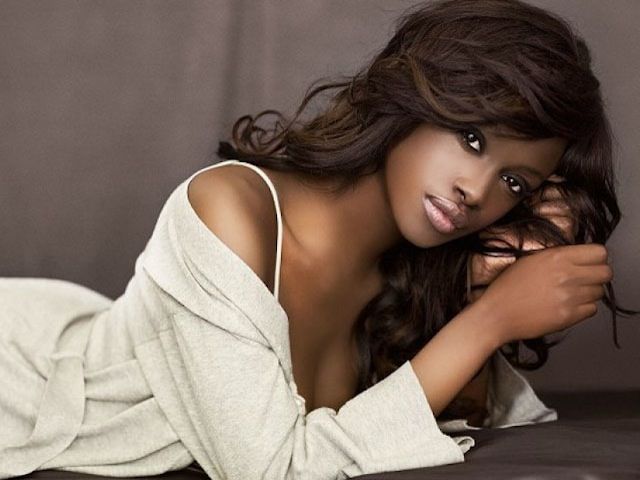 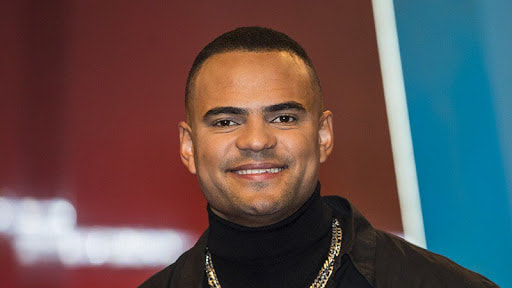 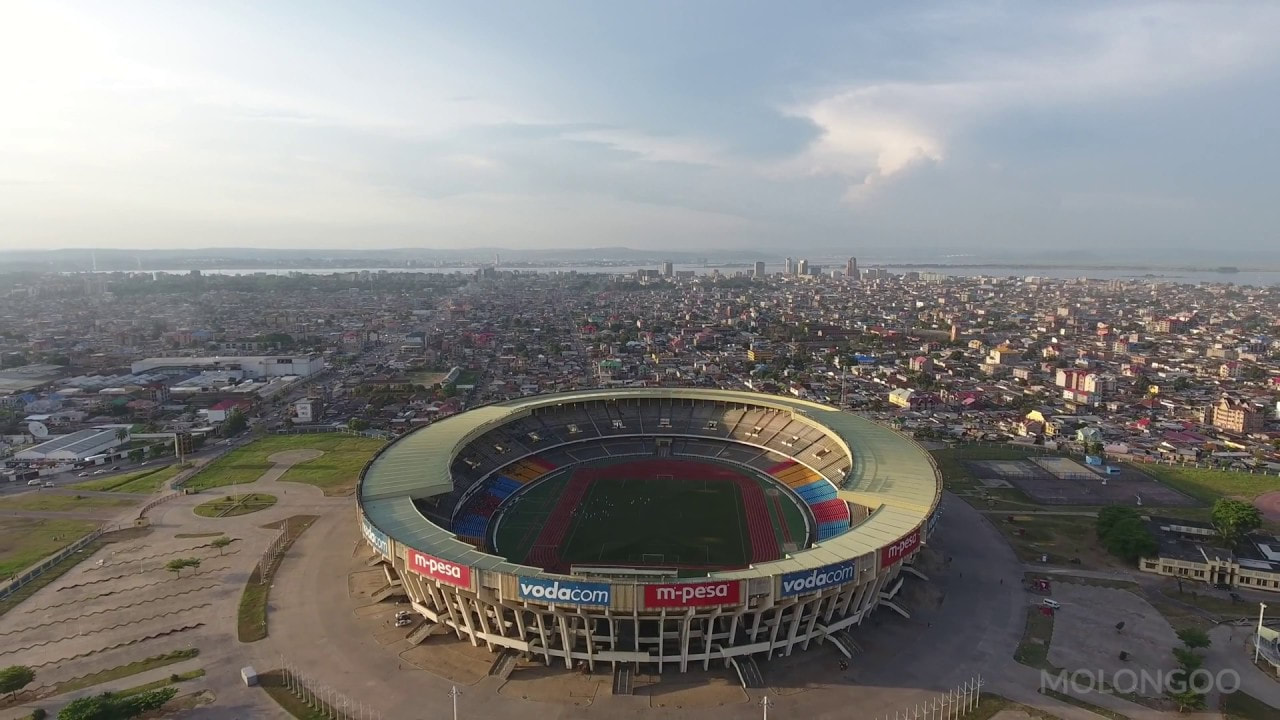 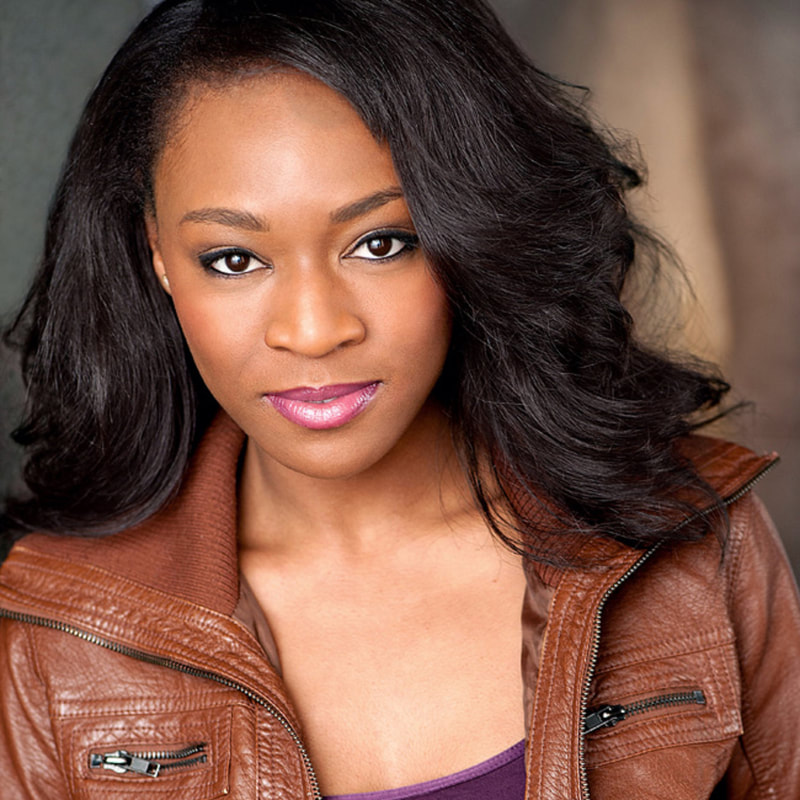 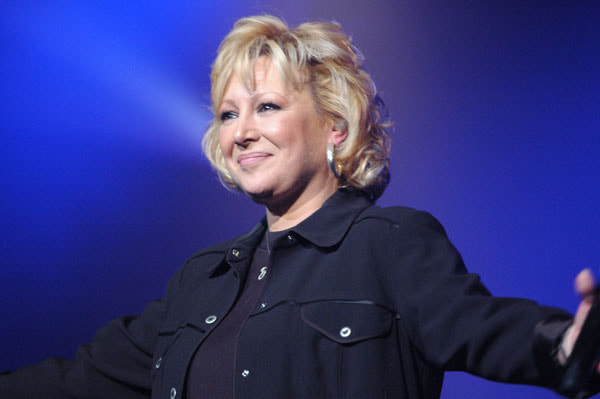 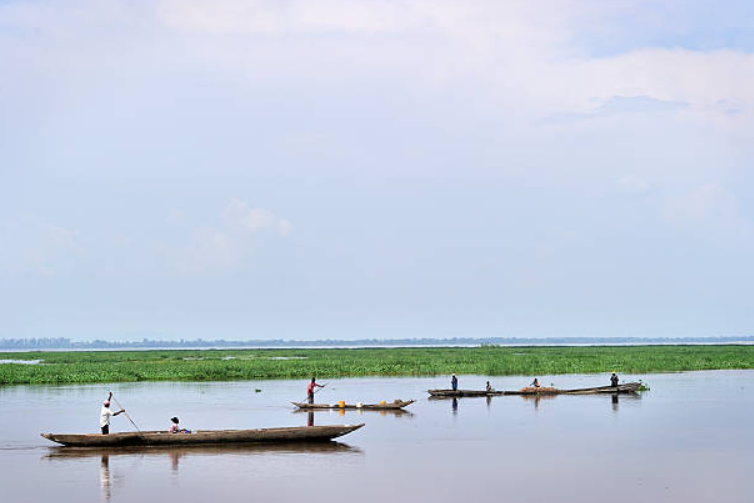 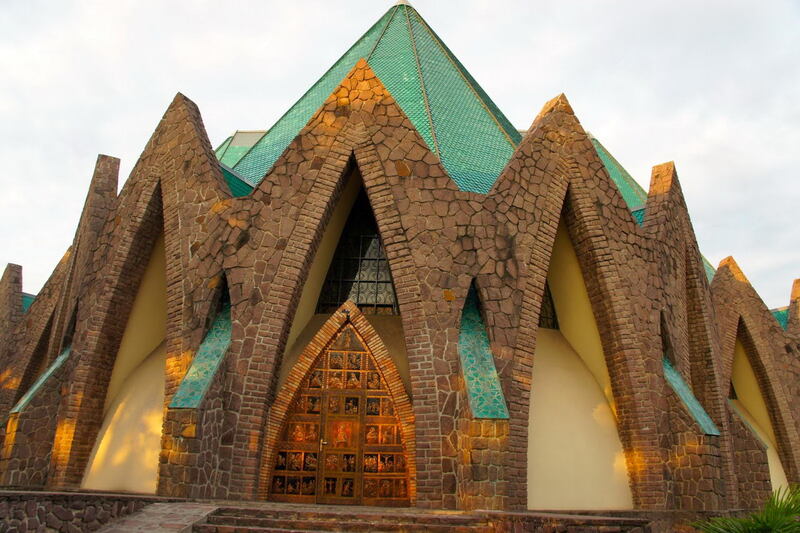 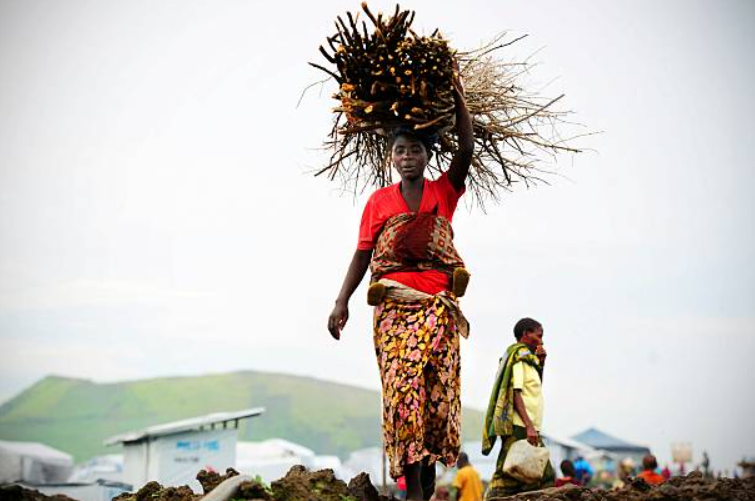 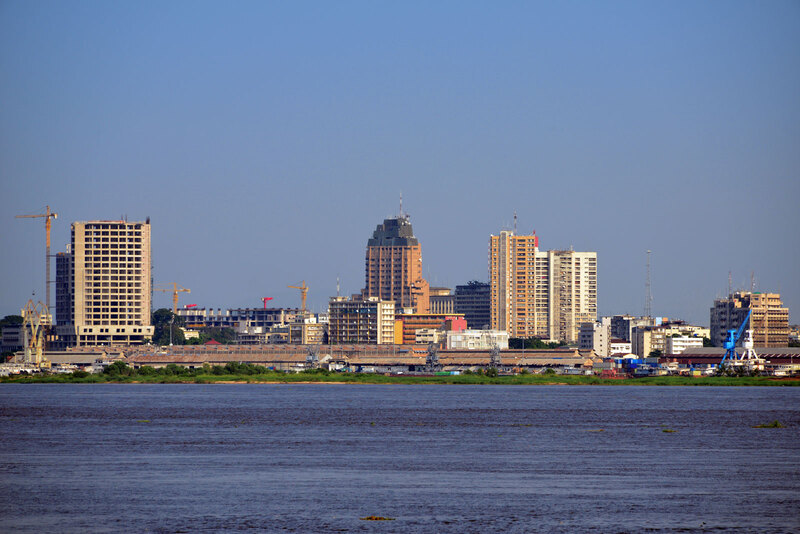 Following an early lead for Chile, the voting rather quickly turned into a two-way battle between Norway and Bosnia-Herzegovina. The lead changed a few times during the jury vote, but one was never too far ahead of the other to feel secure. Norway did manage to create a bigger lead towards the end of the jury vote, which they won ahead of Denmark, Bosnia-Herzegovina, Ireland and Switzerland. As per tradition, the televote did not totally agree with the juries, though this time they favoured the same country: Norway, who naturally took home the trophy with a comfortable margin. Close behind in the televote were Chile, Spain, Guatemala and Ireland, and of those Spain gained the most, as they had only finished 19th with the juries. When all votes were combined, Bosnia-Herzegovina clawed the silver out of the hands of Denmark, as they received more points than the Danes in the televote. Ireland and Switzerland rounded out the top 5 to secure a direct place in the next final.

Norway debuted in GM04, but had a tumultuous start with three different HoDs in their three first participations. The third brought Norway their first medal, one of silver, in GM08 and followed that up with another one in GM13. Several other top 10 results were achieved before Norway took a break again after GM18. The 4th HoD brought Norway the first gold medal, when Dina triumphed in GM23. This was followed by a bronze medal on home soil and several other top 10 results and new HoDs, before Norway took home their second trophy with Marit Larsen in GM53. Since then Norway came really close to a third triumph several times, finishing as runner-up an impressive 10 times, before they managed that third gold medal by the hands of Maria Mena. The current HoD, Tor-Eirik, took over Norway in GM102 and is responsible for 1 gold medal, 7 silver medals and 1 bronze medal, and now he can call himself a Double Champion for Norway! In total Norway has participated 162 times, reaching 111 finals, finishing in the top 10 on 52 participations and winning 18 medals. Well done Norway, KEiiNO and Tor-Eirik!