​​Welcome to Tromsø
"Paris of the North"

The cultural and economic hub of northern Norway, Tromsø boasts a historical city center containing one of the highest concentrations of wooden houses in Europe. Most visitors come here to observe the northern lights and find that Tromsø, located nearly 400 km north of the Arctic Circle, offers a surprising mix of tourist attractions including lively nightlife and an eclectic restaurant scene. Home to the world's northernmost university, the city boasts a diverse population of young students and highly skilled professionals staffing the region's research institutes. Surrounded by a pristine natural landscape of snowcapped mountain peaks, Tromsø provides easy access to some of Norway's top hiking and skiing areas. 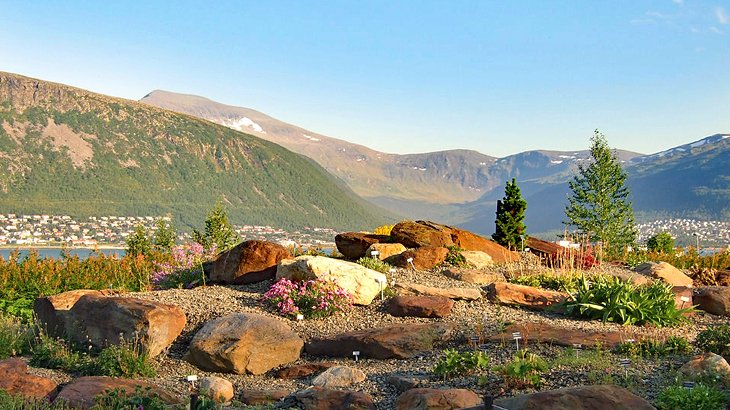 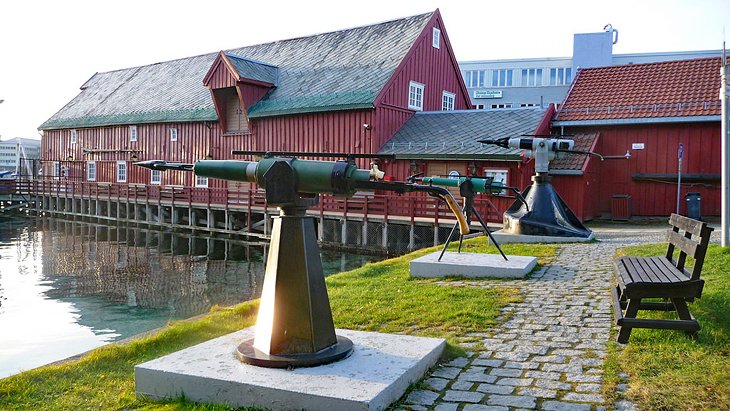 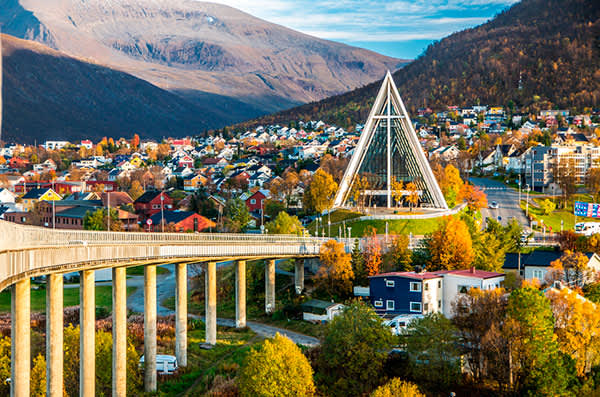 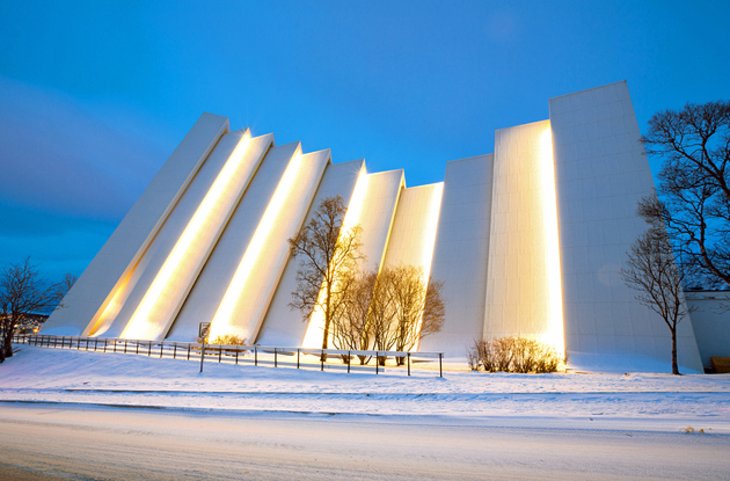 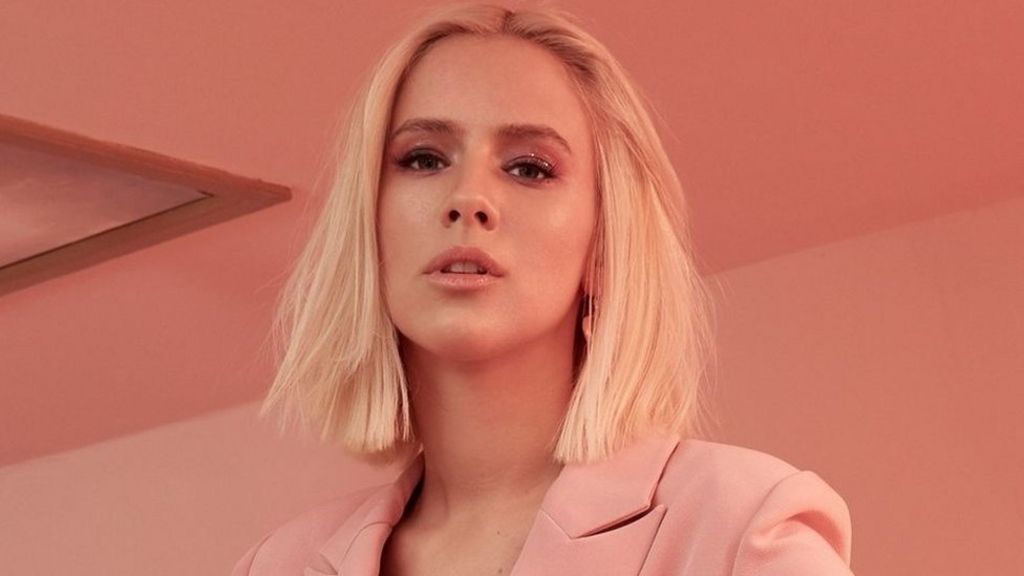 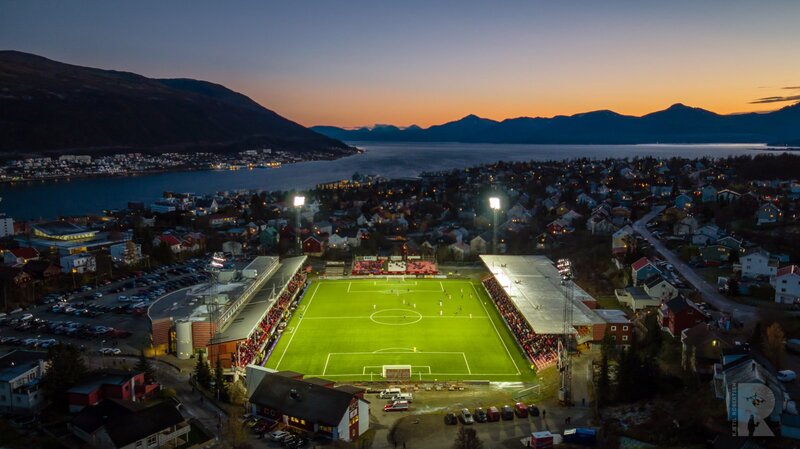 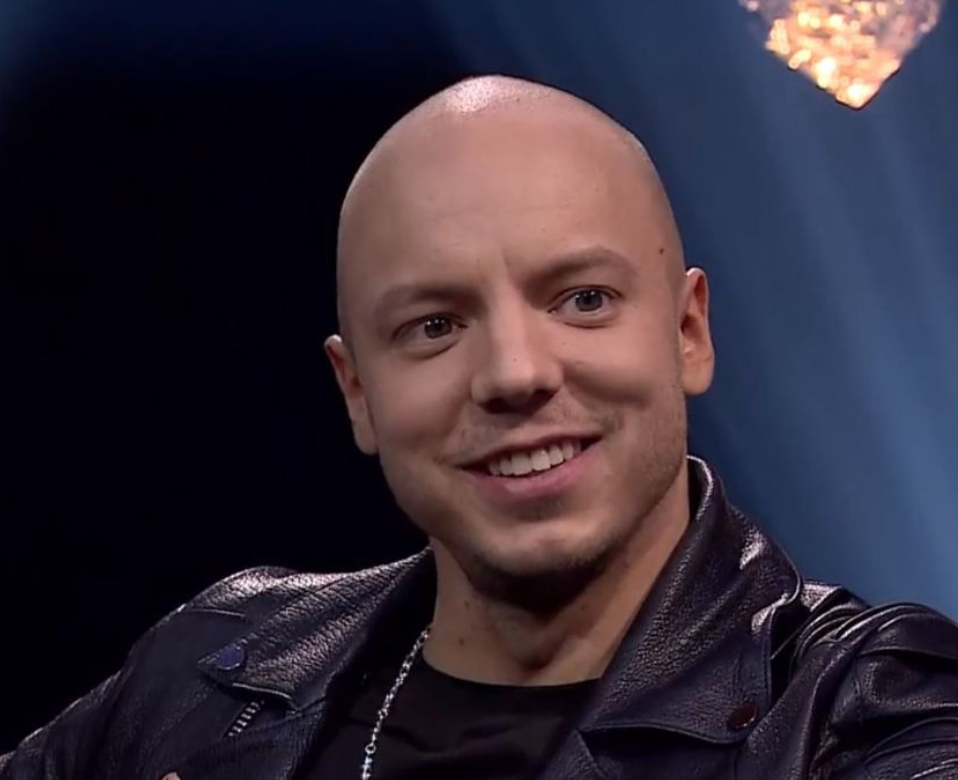 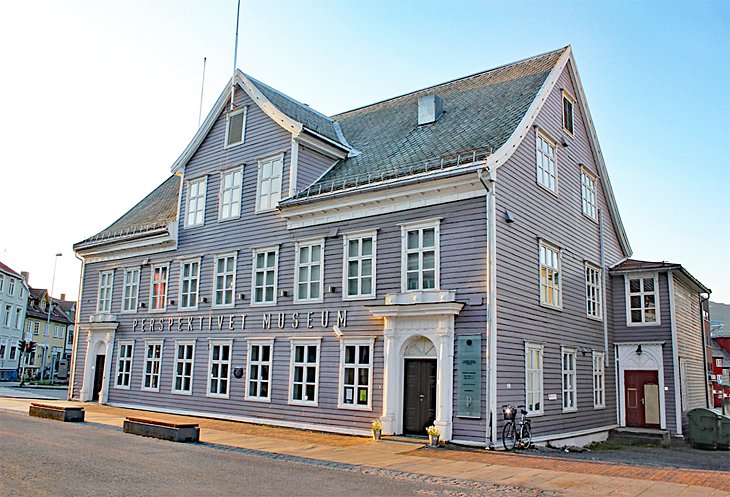 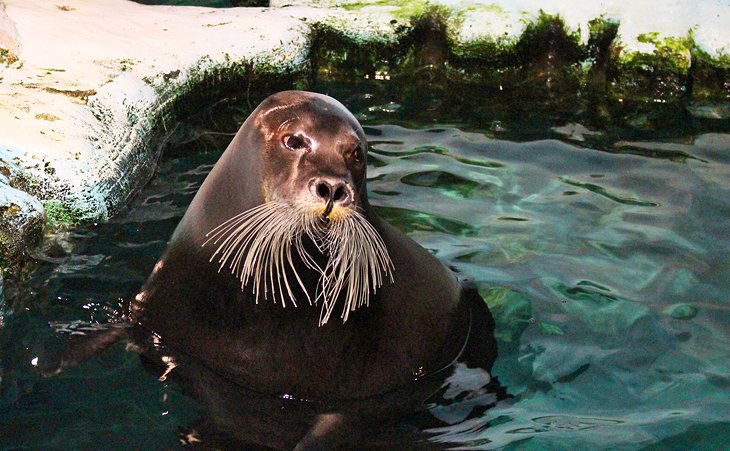 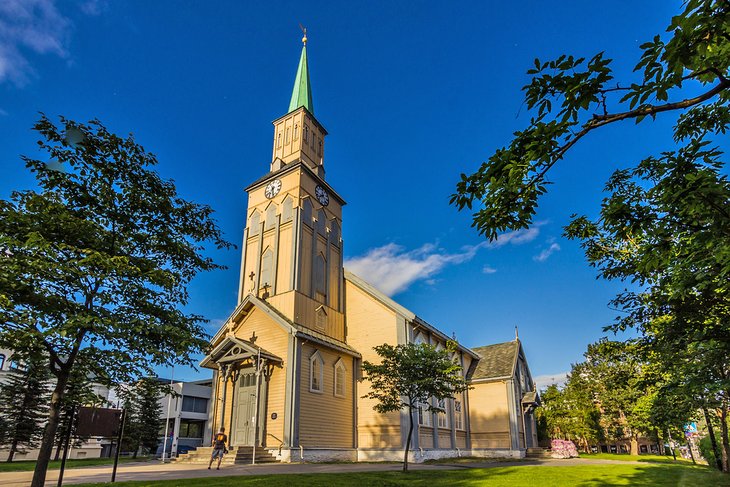 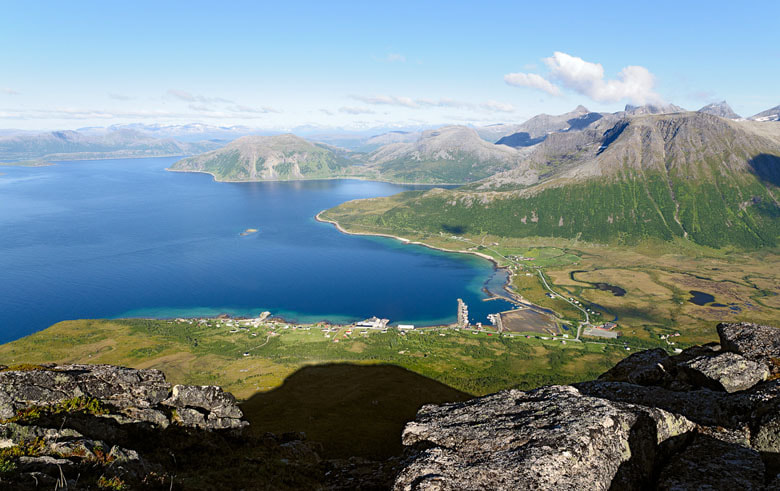 Spain received the first top mark and thus took the lead, but after a few juries they had to pass on the lead to Portugal. Sweden and Ukraine also held the lead throughout the voting, before Spain regained the top spot at the end of the jury vote. For the whole duration of the jury vote we had a close and exciting race for victory, and it was Spain who came out on top ahead of Portugal, France, Ukraine and Sweden. But as we have seen to many times before, the televote did not align with the jury vote. Only Portugal featured in the top five with both juries and the televote. It was Iran who received most points from the televote (though they only finished 13th with juries) ahead of Bosnia-Herzegovina (16th), Serbia (12th), Denmark (9th) and Portugal. Spain only finished 10th in the televote, which meant that they were leap frogged by their neighbours Portugal, and once again had to settle for the silver. France took the bronze and Ukraine and Ireland rounded out the top 5.

Portugal is one of the founding members of Global Music and has to date competed 153 times, reaching 88 finals with 31 top 10 finishes. They started out strongly with 3 top 10 results in their first four attempts, before it went downhill fast. Portugal bounced back though, and claimed their first gold medal in GM11, when David Fonseca's ballad scored a lot of top marks. The results then went up and down, and Portugal quite often missed the final, but other victories followed at the voices of Rosa Negra in GM46, Catarina Pereira in GM52 and again in GM99 with Kika winning in between in GM87. Their latest victory came in GM142 with Fernando Daniel. After a longer break, Sandro came back as HoD in GM162 and has since achieved 6 top 10 results and now crowns it with his 3rd gold medal for Portugal. Well done, Portugal, NEEV and Sandro!