An urban center set amongst the great Arctic wilderness, Rovaniemi serves as the capital of Lapland province. This picturesque city, situated just 10 kilometers south of the Arctic Circle, offers plenty of opportunities for outdoor adventure, nature photography, wildlife spotting, and relaxation in traditional Finnish saunas. As well as the abundance of unspoiled nature, there is plenty to keep the more culture-oriented entertained. Visitors can spend time appreciating the area's famous architectural offerings, extensive range of restaurants, and traditional handicrafts, which are widely available in stores. Of course, locals certainly aren't shy about the city's most famous resident: Santa Claus. Santa-related attractions, including a Santa Park, are easy to find. 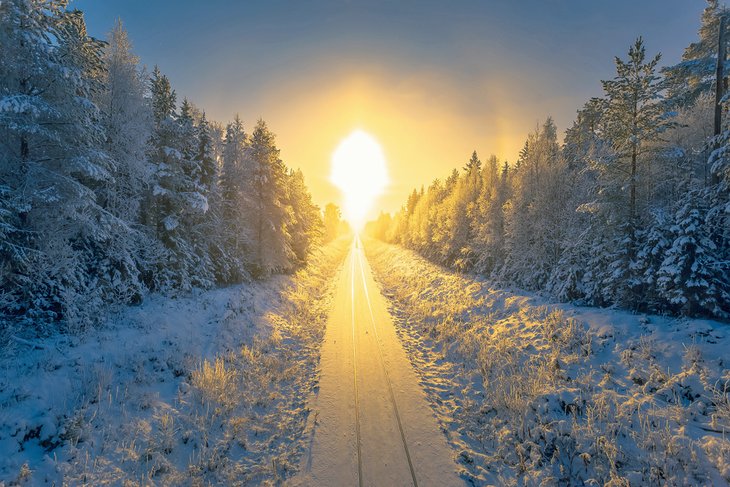 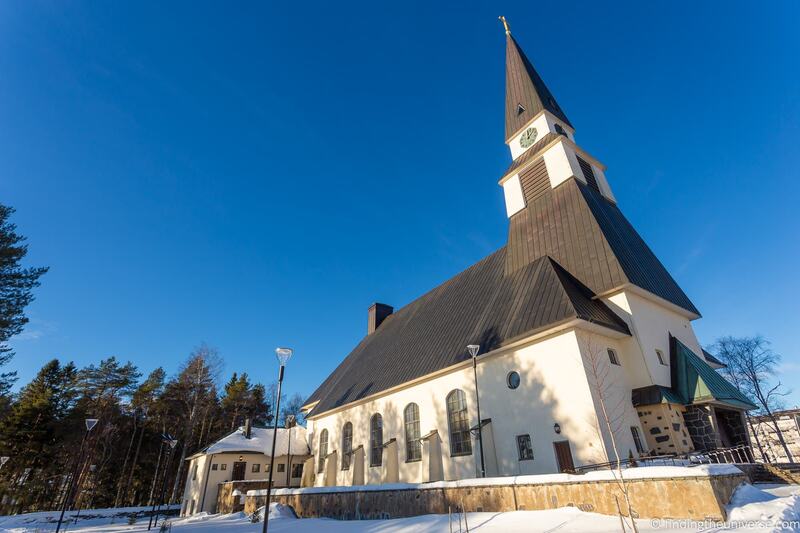 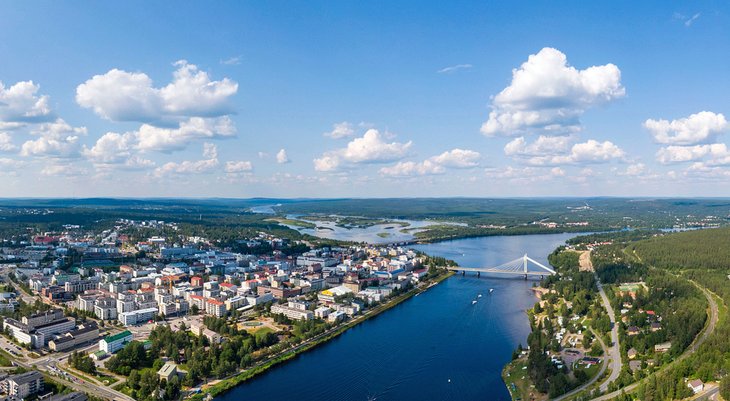 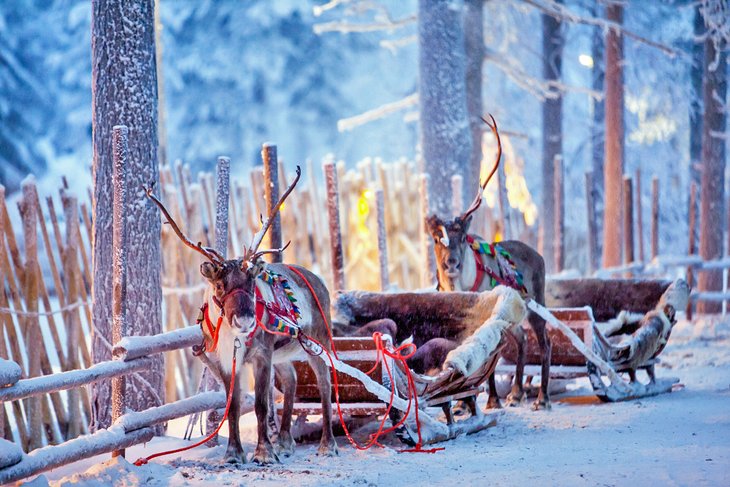 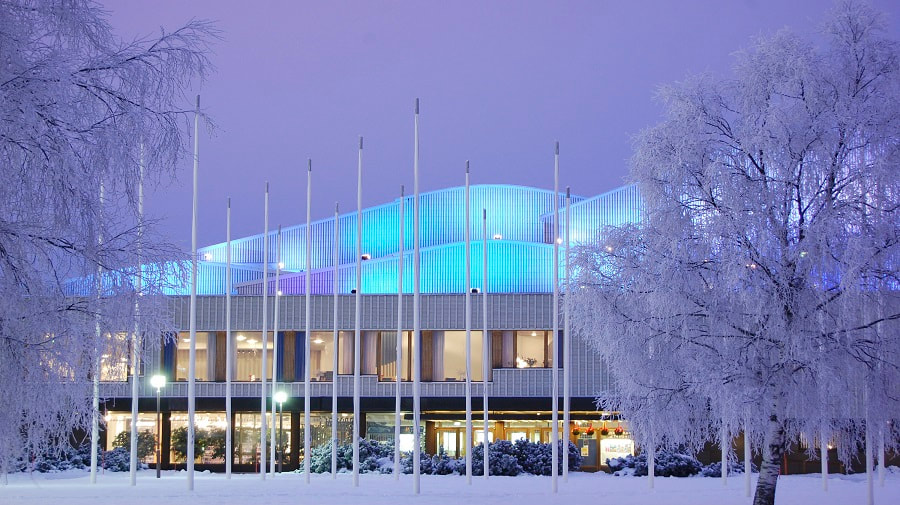 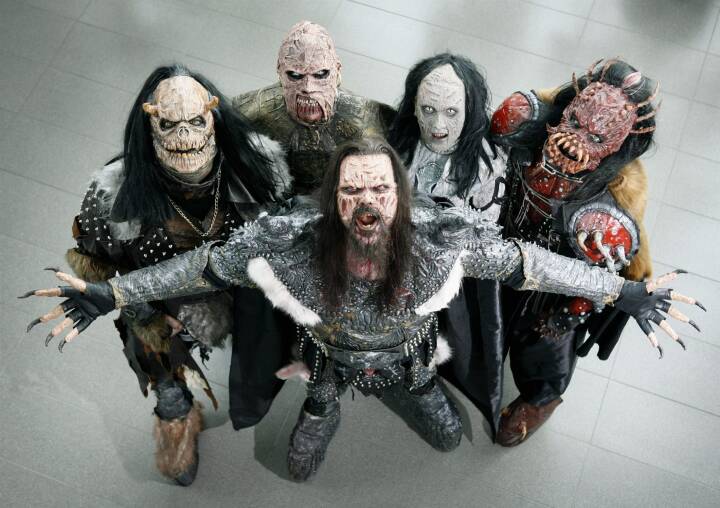 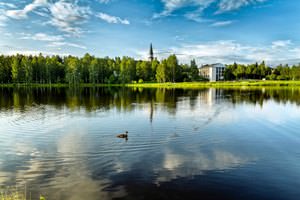 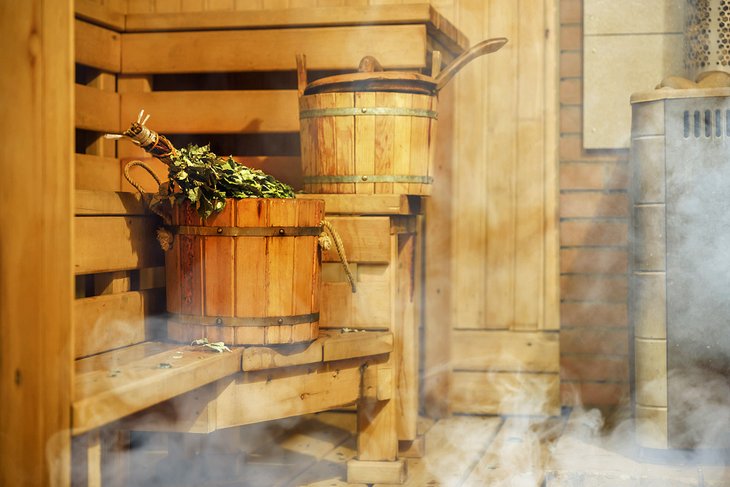 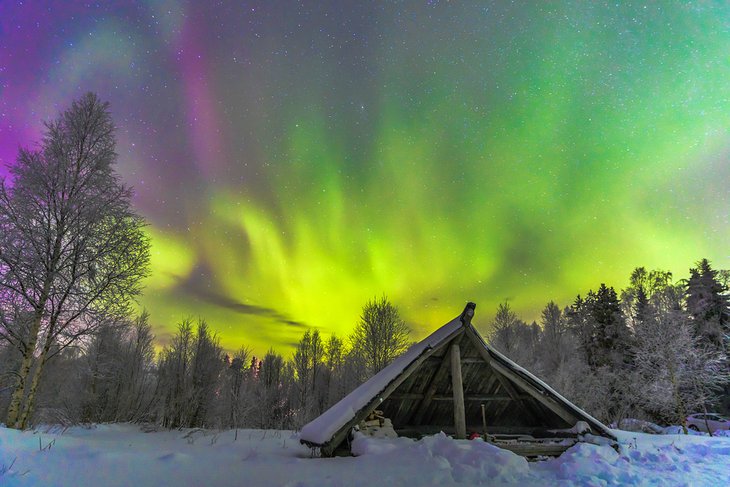 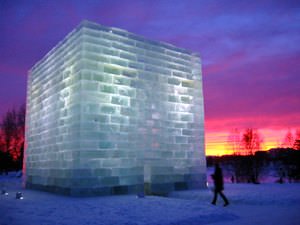 Kenya got off to a fantastic start, when 4 of the first 5 jurors placed it in their top 3, and quickly built up a big lead. However, the points slowed down and other countries got closer, until United Kingdom passed Kenya and took the lead holding it till the end of the jury vote, which they won with a comfortable margin of 23 points to Kenya, which was followed by Switzerland, Spain and Lebanon. Still the televote could - as we have seen it so often before - still turn things around. And it almost did. The favourites of the juries did poorly in the televote, finishing 21st, while the jury runner-up Kenya won with public ahead of Germany, Iran, Netherlands and United States. However, the gap between the top and the bottom of the televote was not big enough for Kenya to surpass United Kingdom, as the Brits was still 3 points ahead when all votes had been counted. Kenya thus had to settle for the silver, and Switzerland took home the bronze. Spain and Germany rounded out the top 5.

United Kingdom debuted way back in GM03 with Sugababes taking home the bronze medal. Several other top 10 results followed, before they could claim victory for the first time with Des'ree in GM19. Other victories followed in GM26, 38 and 40 with Shayne Ward, James Morrison & Nelly Furtado and Duffy respectively, before the current HoD, Per, took over the UK in GM60. In only his second participation for the country, he won its 5th gold medal, when Alexandra Burke finished on top. Adele and Lawson brought the UK more gold in GM64 and 86 respectively, before Olly Murs - with the help from Demi Lovato - and Ellie Goulding won back-to-back editions in GM109 and 110. Years & Years then won in GM117 with Adele taking home the trophy for a second time just two editions later. Ed Sheeran did it again for the Brits in GM134 and in GM138 Clean Bandit and Zara Larsson triumphed. In GM148 Calum Scott finished on top of the scoreboard and Mabel did so again in GM158. And now Tom Grennan brings home the 16th trophy to the british isles, who now only trails Sweden by one victory. United Kingdom has now taken part 177 times, and is thus one of the most faithfull countries in GM. Their track record is also very impressive. They have been to 162 finals, reaching the top 10 in 87 of those and winning a total of 35 medals! This gold medal is the 12th for Per, who also brought Australia gold in the past. Well done United Kingdom, Tom Grennan and Per!