The port of Casablanca, Morocco's largest city and economic hub, represents the country's beating heart, established as a French protectorate in 1912. The modern city, made up of spacious avenues designed by architect Henri Prost, boasts architectural gems in Art Deco, Modernist, and Hispano-Moorish styles. Although lacking the historic sights of Fes or Marrakech, Casablanca retains a charming walled medina and houses a myriad of restaurants, bars, and shops. On a tour of Casablanca, you can discover its verdant parks, bustling waterfront promenade, and dynamic, cosmopolitan vibe. 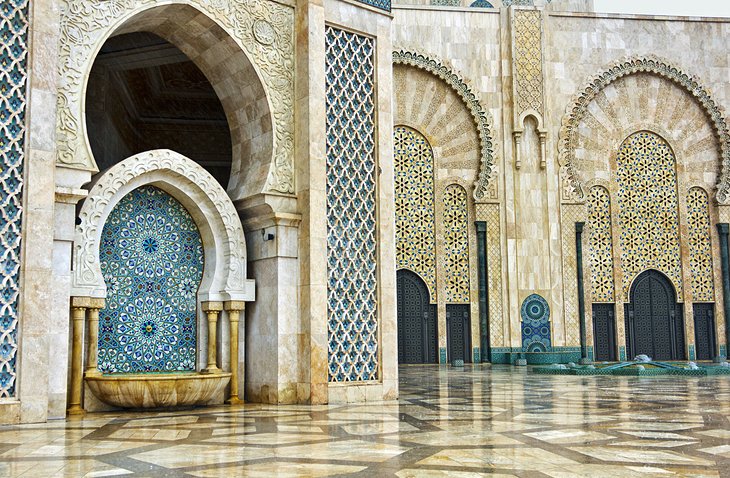 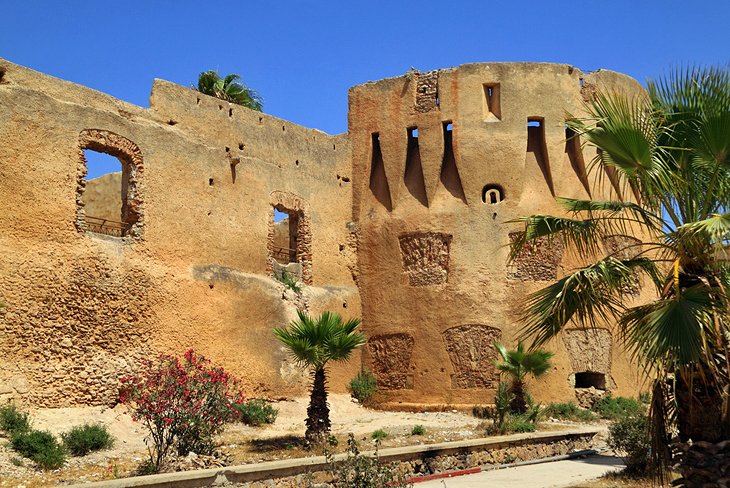 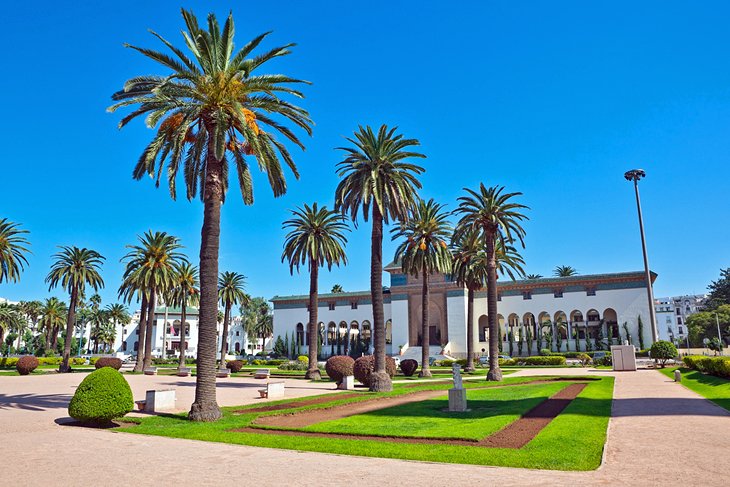 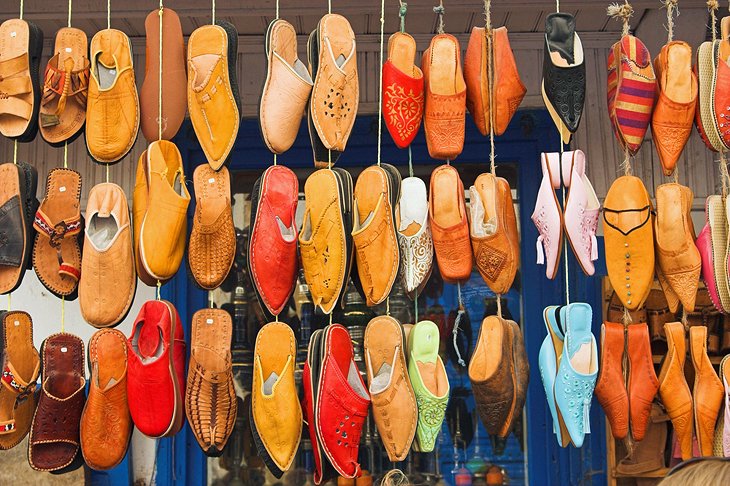 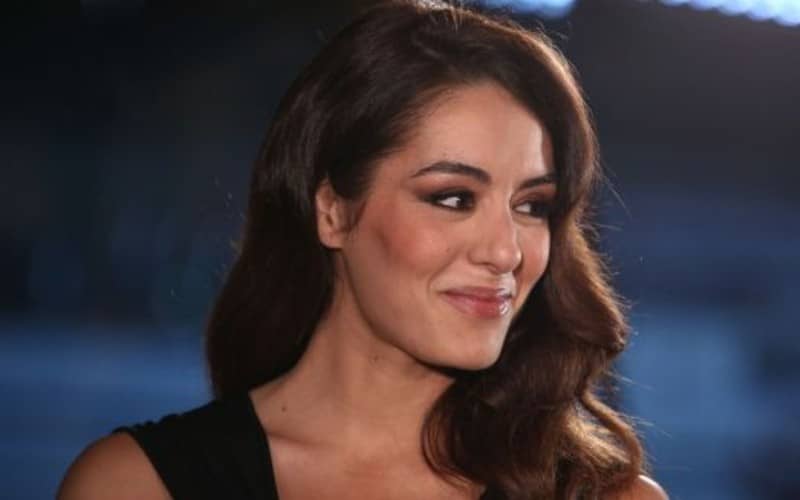 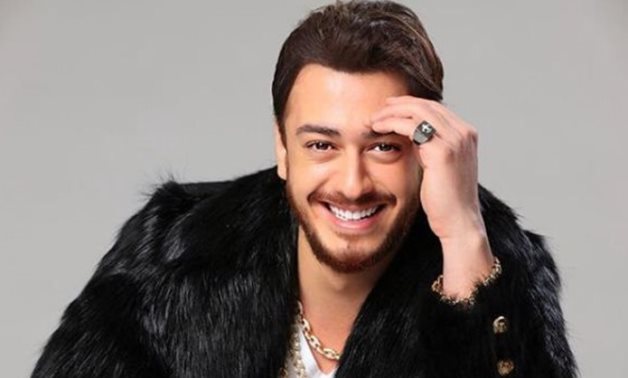 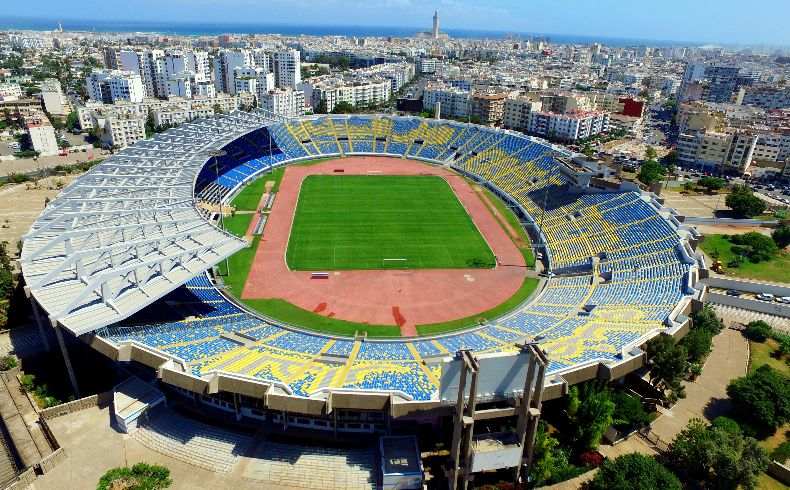 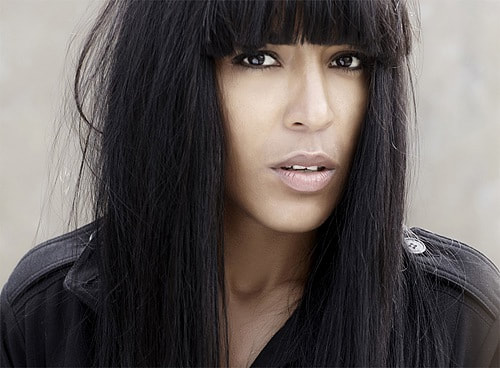 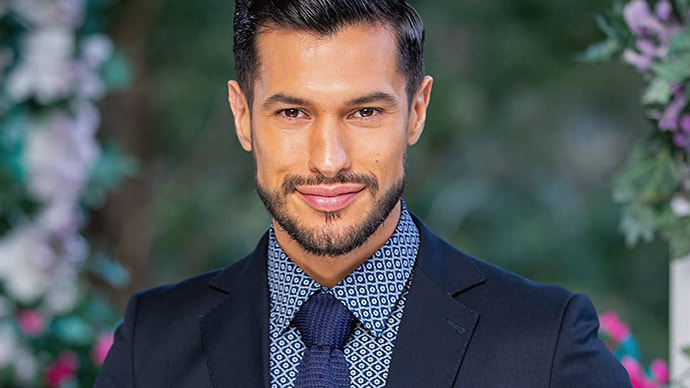 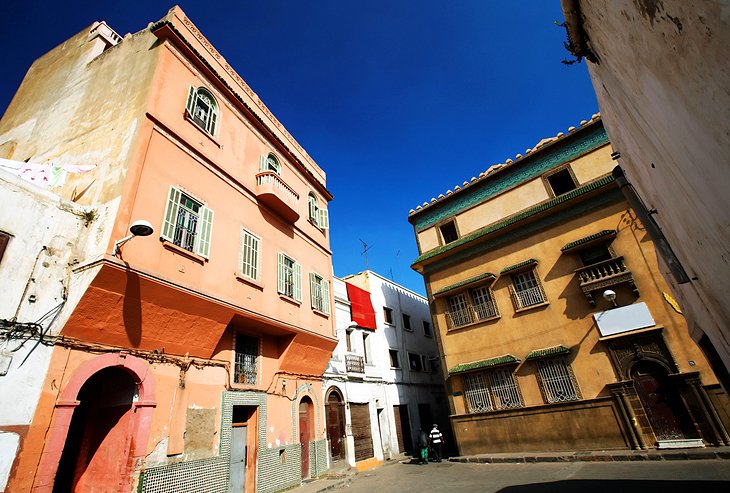 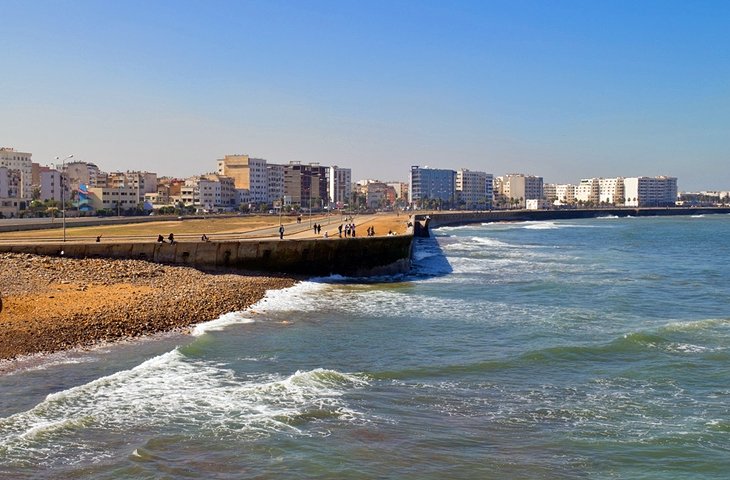 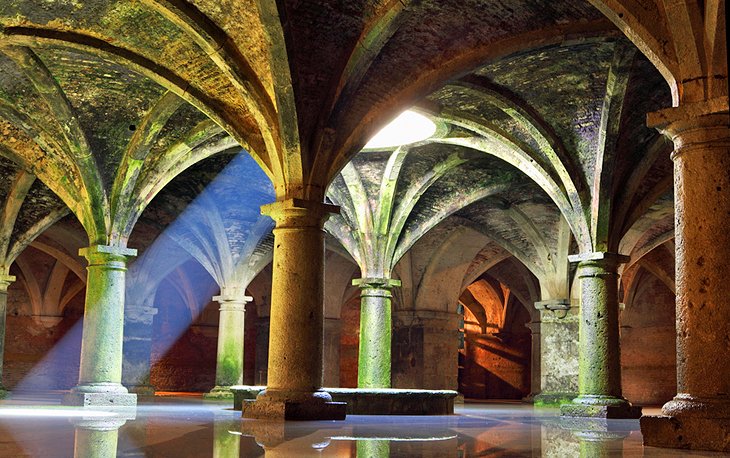 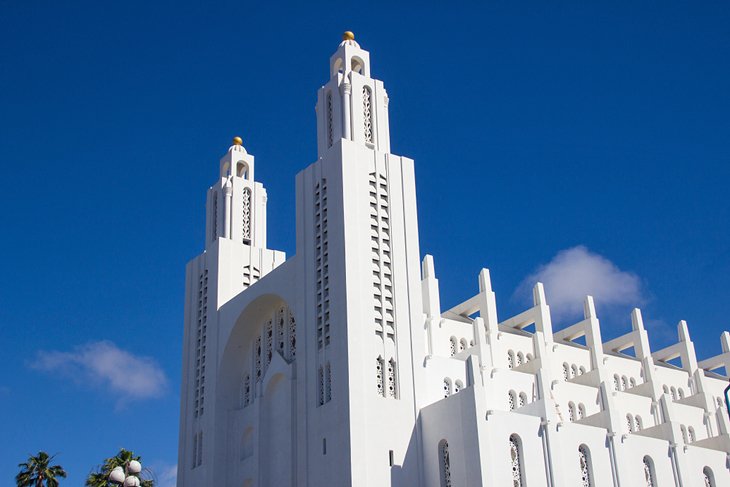 After only a few sets of votes Netherlands took the lead and never gave away that position for the rest of the jury voting, though their lead had shrunk to just 5 points at the end. The juries ranked China in second followed by Germany, Australia and Monaco. The televote once again told a different story, as the public favoured Ukraine, who only placed 15th with the juries. China also claimed 2nd place in the televote just ahead of Monaco, Finland (6th with the juries) and Morocco (19th). On the other hand the jury favourite from Netherlands, was left in 25th place with the public, only getting more votes than Australia, who was also popular with juries landing in 4th place. Ultimately the knock out from the public, kept Netherlands from the gold, as China secured a comfortable win with a 30 points margin. Netherlands did manage to hold on to the silver though, only 1 point ahead of Monaco. Finland and San Marino rounded out the final top 5.

China debuted in GM10, but after 6 participations their best result was 15th, and the most populous country in the world decided to quit. They did not return until GM60 and did not reach the top 10 until GM75 on their 12th attempt. China quickly lost interest in the contest again, but returned a few times for a few participations at a time, never experiencing much success. Then in GM131 the current HoD, Alexander, took over and became the 7th HoD for the Chinese. Under his reign, China's results have improved dramatically. Within his first 8 participations, China reached the top 10 twice, and in GM149 they finally took home their first medal, when Jike Junyi won the bronze. Several top 10 results then followed, before China got their first victory with Benjamin Kheng in GM173. On home soil they finished as runner-up and has since graced the top 10 on four other occasions. And now, in their 77th participations, China once again strikes gold with a song performed entirely in English. Well done China, Yuqi and Alexander!