​A melting pot of cultures from Roman, Byzantine, Ottoman, and Yugoslavian rule, Skopje serves as the nation's eclectic capital. The Old Turkish Bazaar was one of the city's only sites left unharmed by an earthquake in the 1960s, and today it still represents a mixing place for Christian and Muslim locals as well as tourists. Since the earthquake, much of the country's largest city has been rebuilt and modernized, and now boasts a vibrant nightlife and art scene. Nevertheless, the past remains present here, and visitors are still wowed by the historical attractions, some dating back to ancient times. 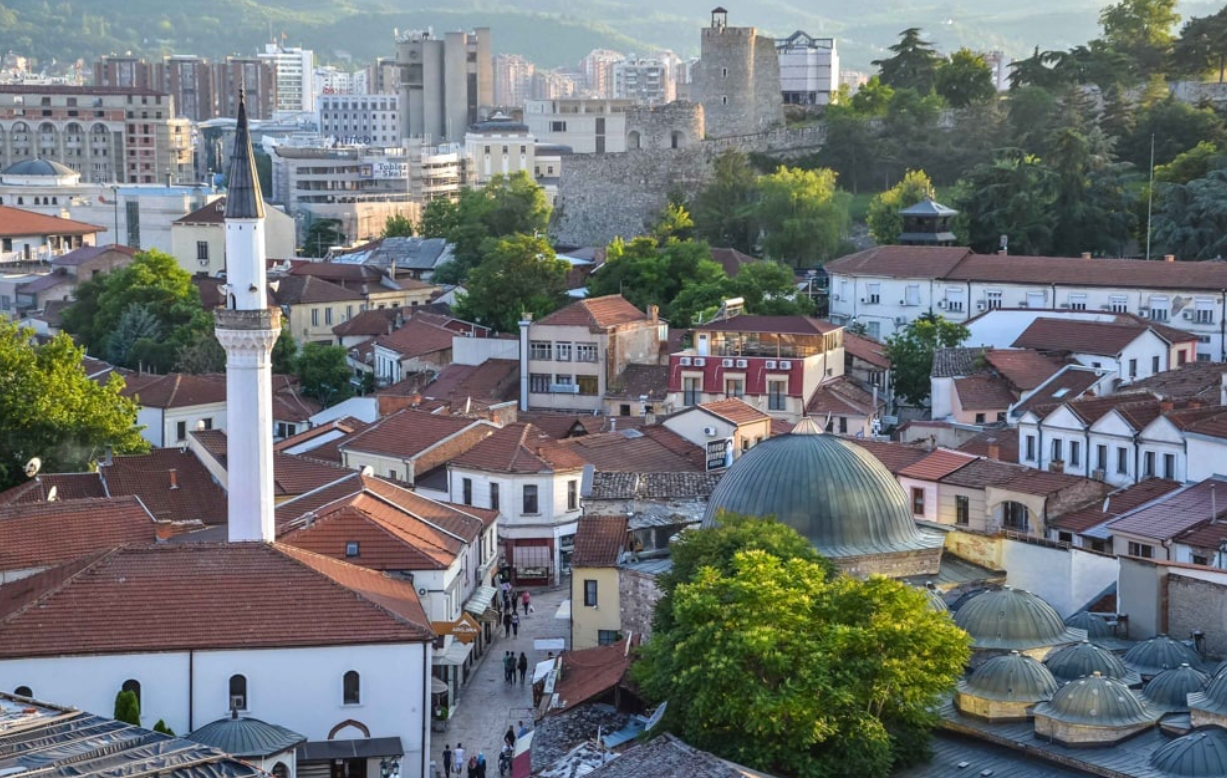 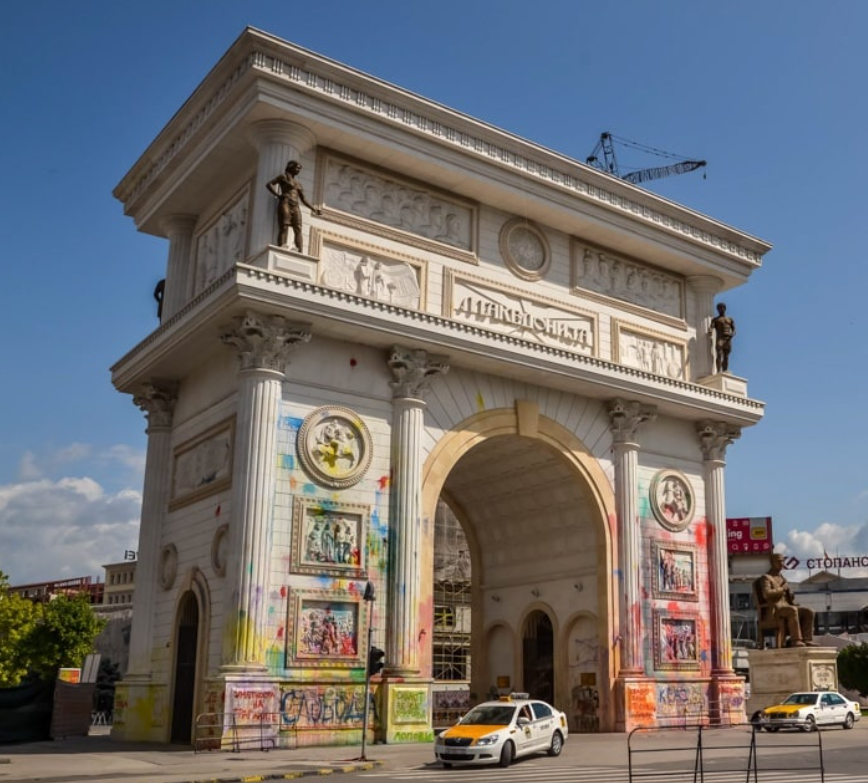 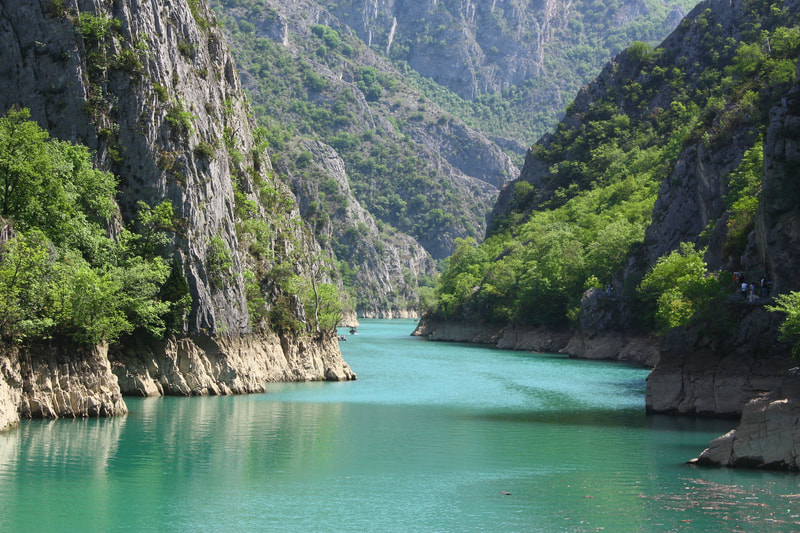 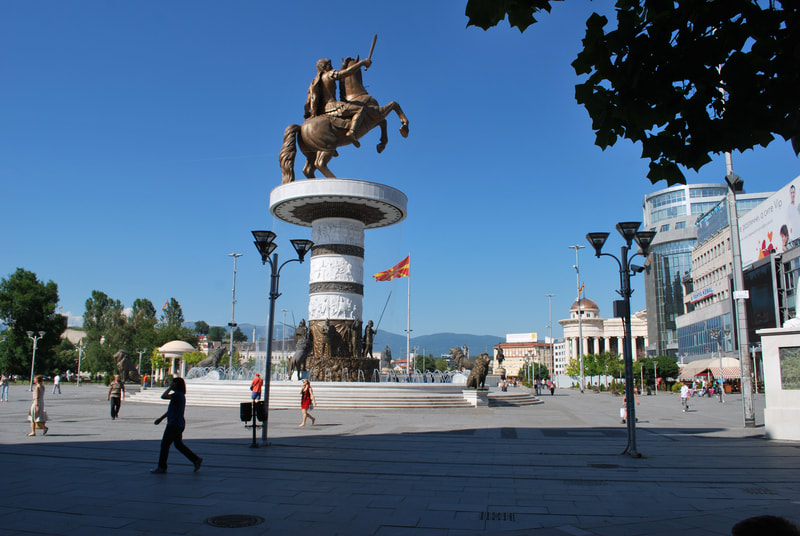 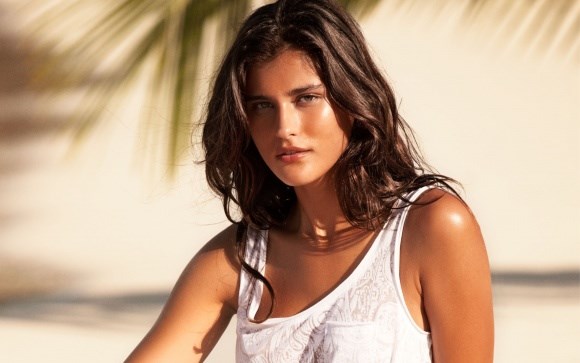 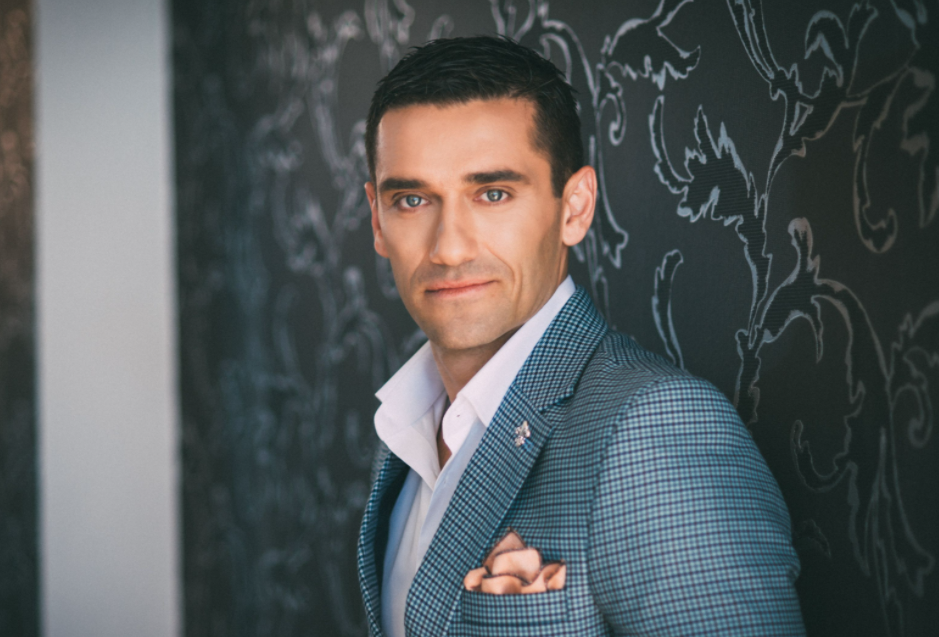 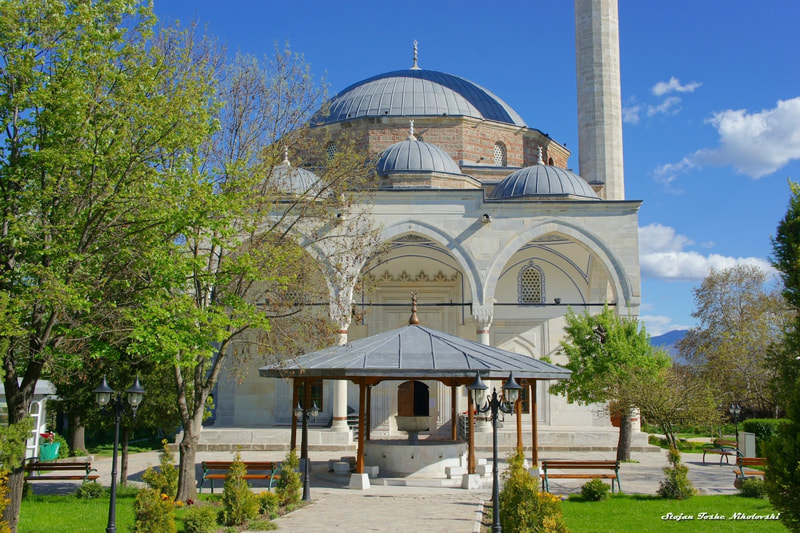 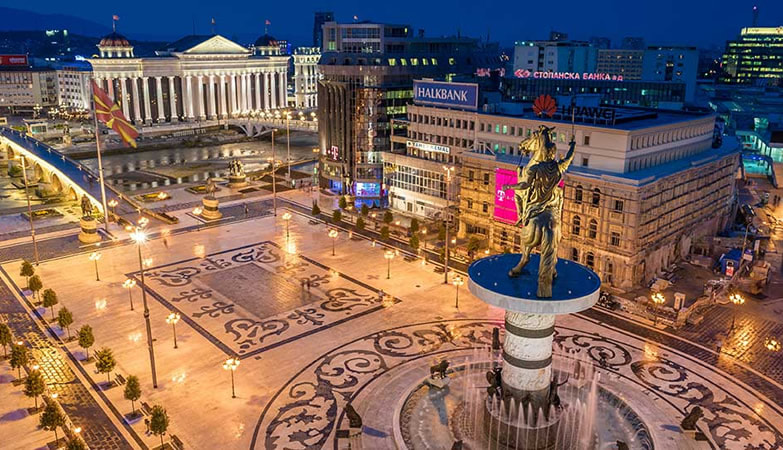 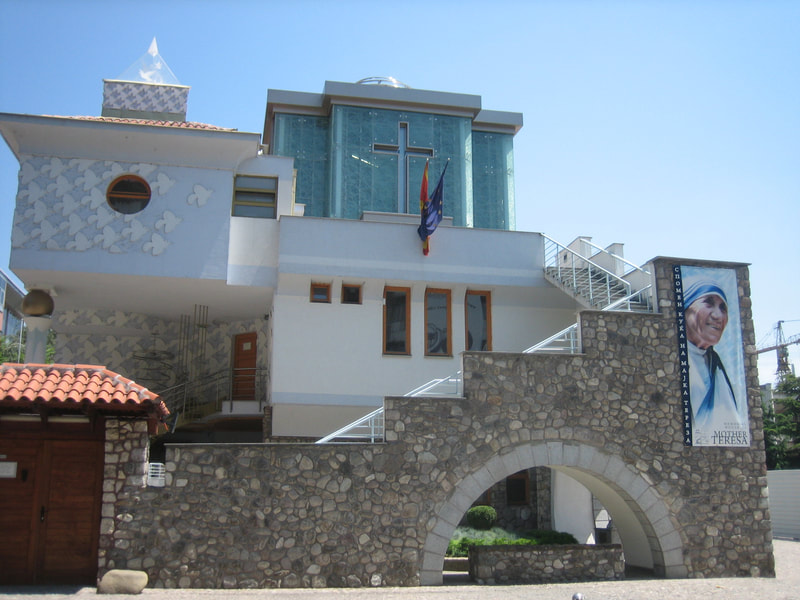 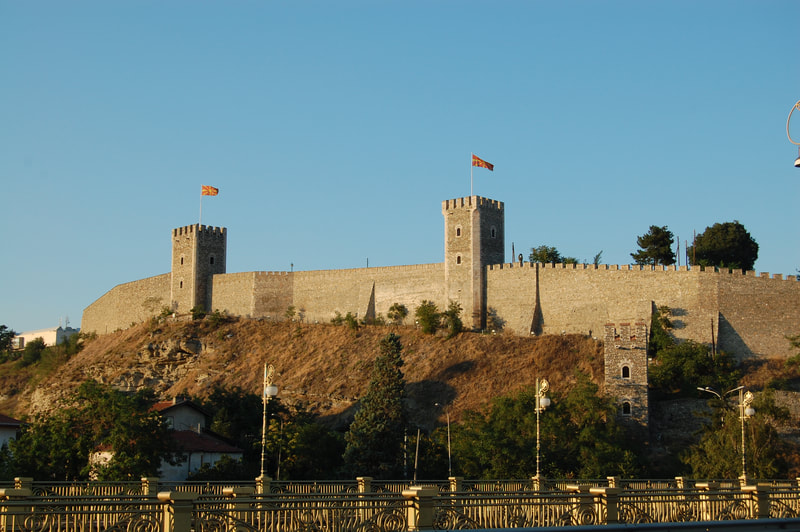 The host country got the first 12 points and took the lead, but for the first handful of juries it changed with every set of votes, until Spain went in front. Apart from handing the lead to Denmark for the shortest stint, Spain held onto the lead throughout the voting and won the jury vote ahead of Denmark, Netherlands, United Kingdom and North Macedonia. Was Spain finally going to strike gold? For that to happen they needed to do well with the televote as well. However, the public favoured North Macedonia with a big margin down to San Marino (who had only finished 18th with the juries). Spain managed third place ahead of Morocco (16th) and China (25th). So, once again the juries and the public had very different opinions, but finishing in the top 3 with both was enough for Spain to win the first gold medal. North Macedonia took home the silver and the bronze went to Denmark with United Kingdom and Netherlands rounding out the top 5.

Spain was a founding member of Global Music, but only competed once. They returned, however, in GM05 taking home the silver medal thanks to GM Royalty, Mónica Naranjo. Just two editions later, Davinia finished as runner up, and Spain did fairly well very often. They did, however, also have long stretches of less than impressive results including periods of up to 28 consecutive editions without reaching the top 10. The current HoD, José Sabater, took over the reigns in GM119 to imidiate success, winning the third silver medal, when Pablo Alborán came close to victory. Under José's leadership, Spain has been doing better, but the victory has always eluded them, though another 3 silver medals have been won by Mirela in GM138, Belén Aguilera in GM171 and Celtian and Antón Davila in GM182. And now finally - on their 164th attempt - Spain takes home the big trophy! Well done Spain, Agoney and José Sabater!

​All the videos are in the YouTube playlist at TVGlobalMusic