​​Welcome to Horsens
"The Viking's Horses"

Horsens is a Danish city in east Jutland. Horsens is best known for its culture and entertainment events. Horsens New Theatre is a cultural centre which holds over 200 events annually. It has managed to draw major names such as Bob Dylan, Madonna and The Rolling Stones. Horsens lies at the end of Horsens Fjord in eastern Jutland. The city is surrounded by typical moraine landscape with low hills and valleys created by glaciers during the last ice ages. Horsens is 50 km south of Aarhus and approximately 200 km from Copenhagen. It is believed the name Horsens derives from the old Danish words hors (horse) and næs (naze, headland). From the 12th century the name Horsenes is known. The earliest traces of a city are remains of a pagan burial site and houses dating back to the 10th century. In the 12th century, the kings Sweyn III and Valdemar I issued coins in the city. In the 13th century the city got its own legal code. 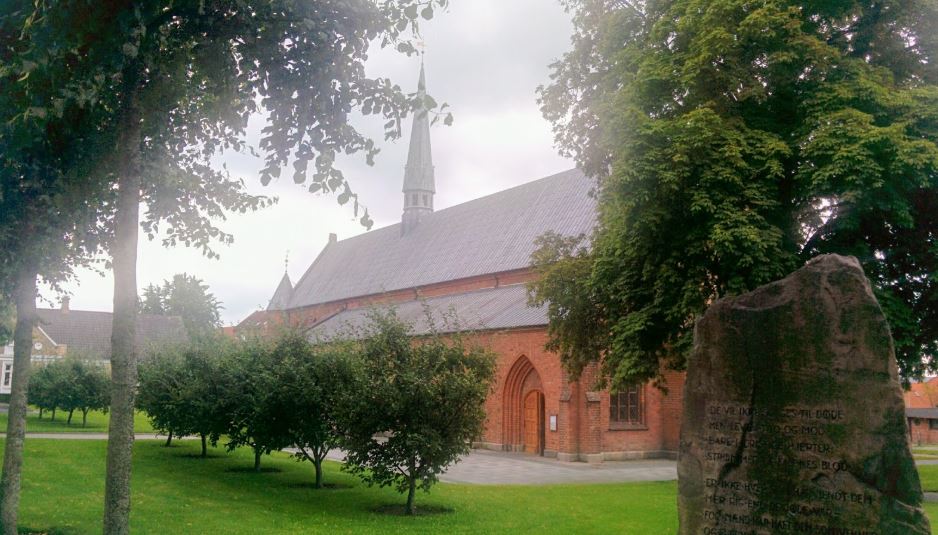 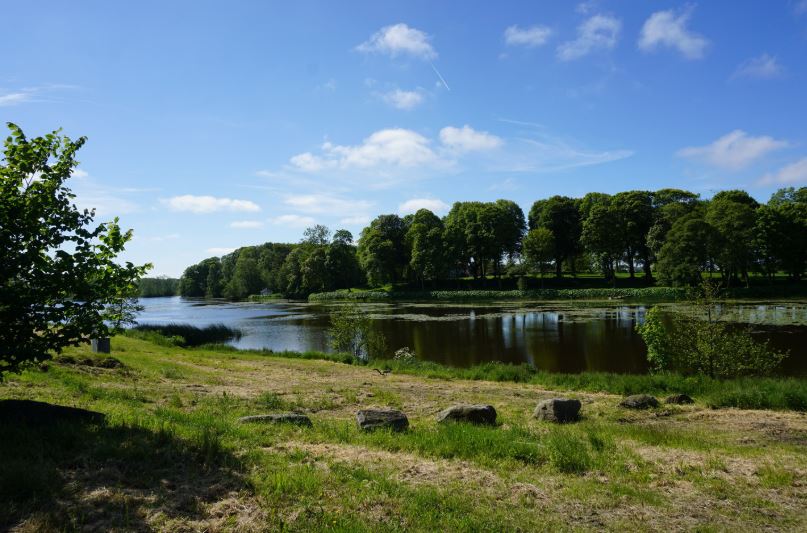 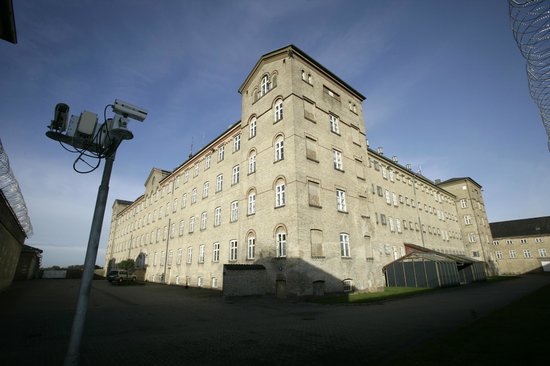 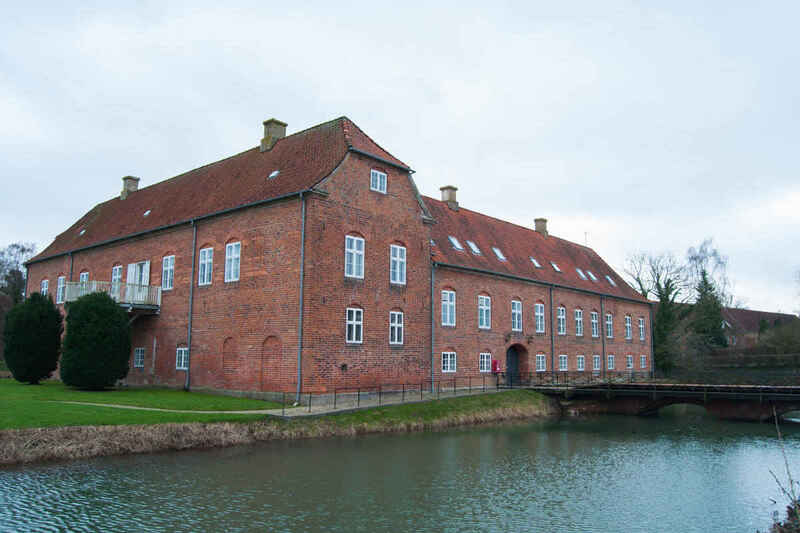 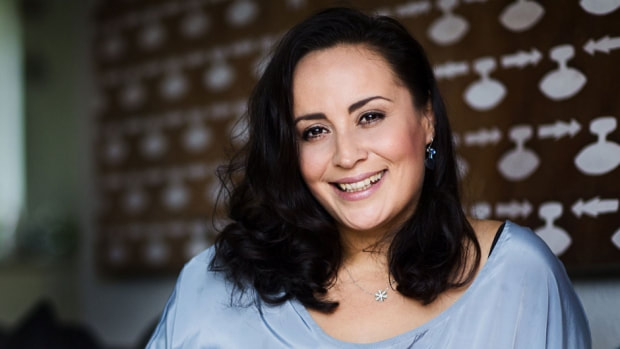 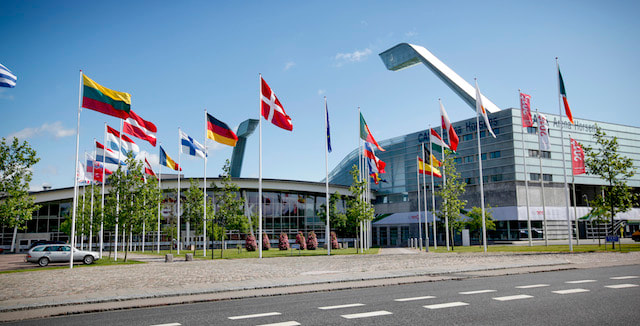 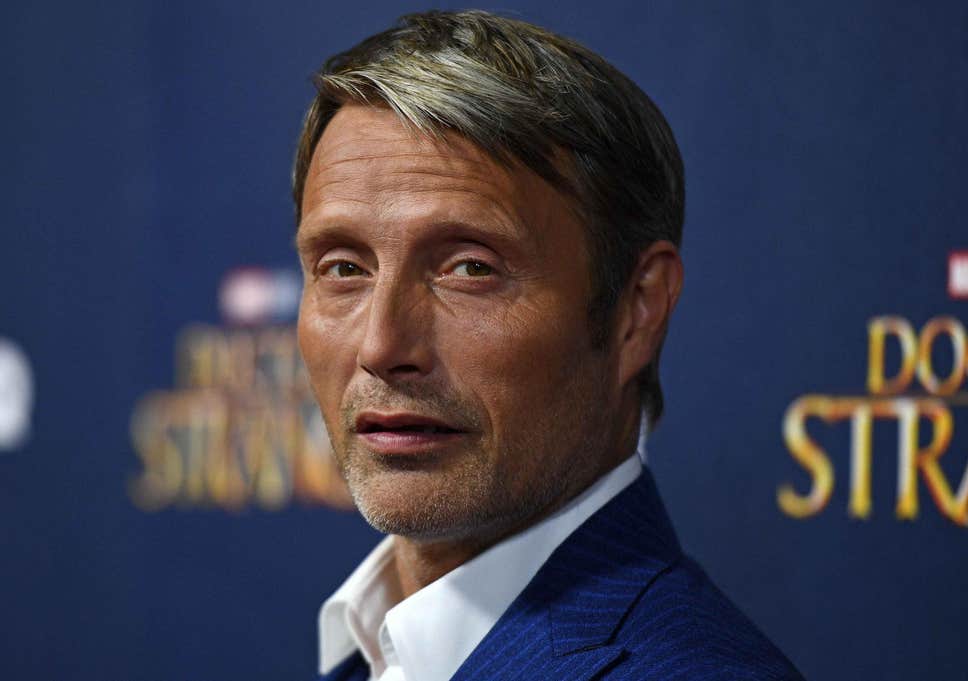 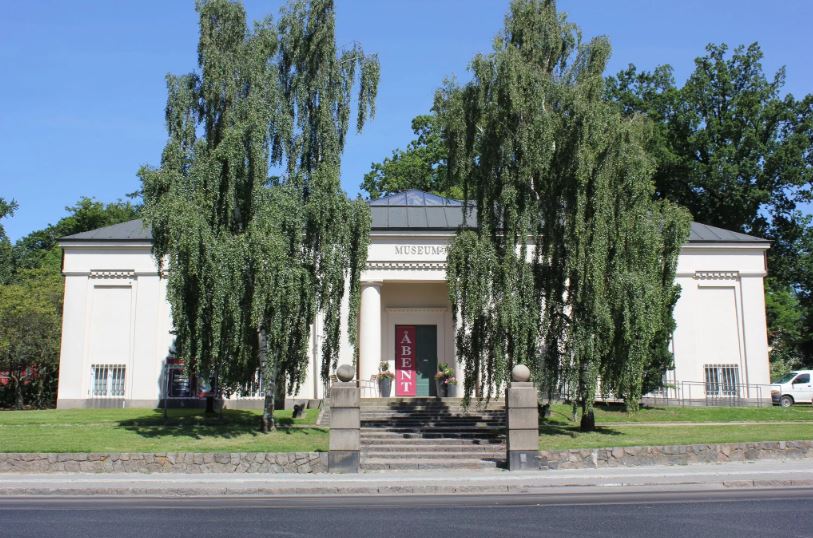 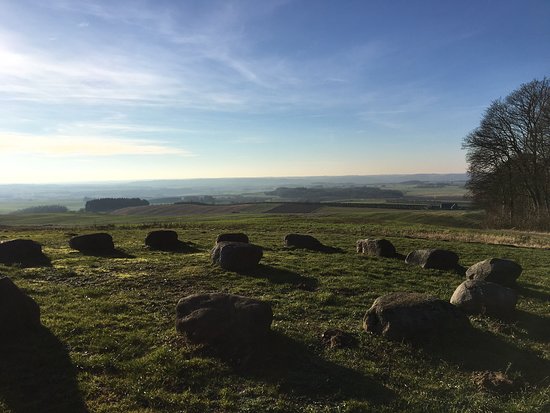 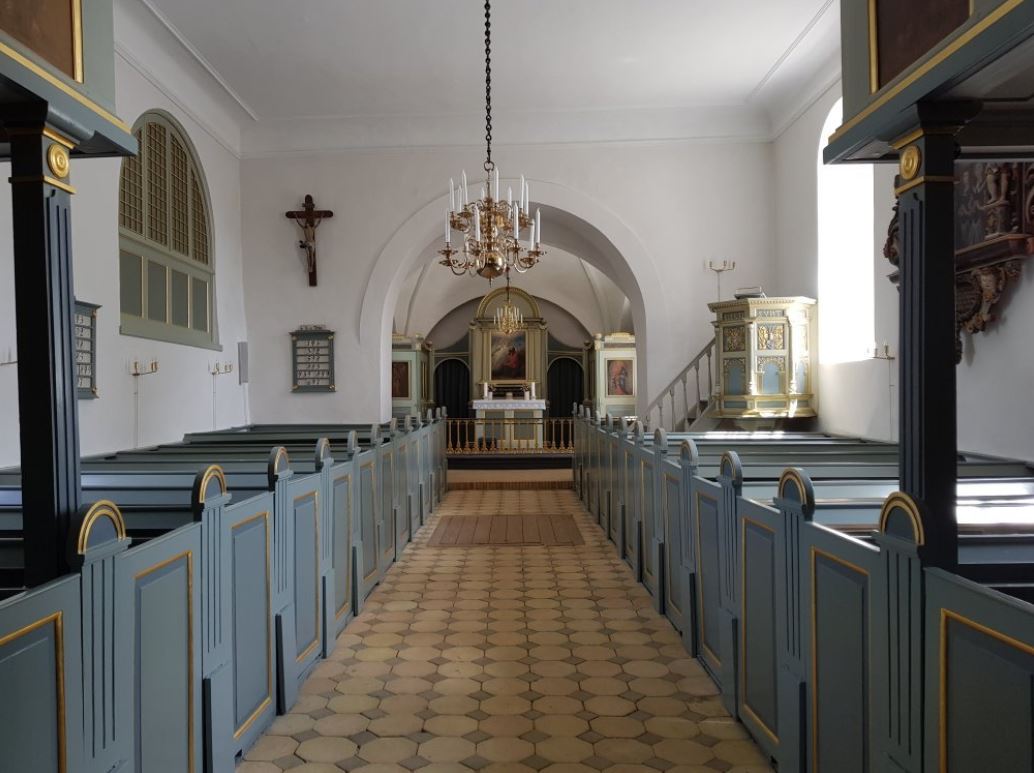 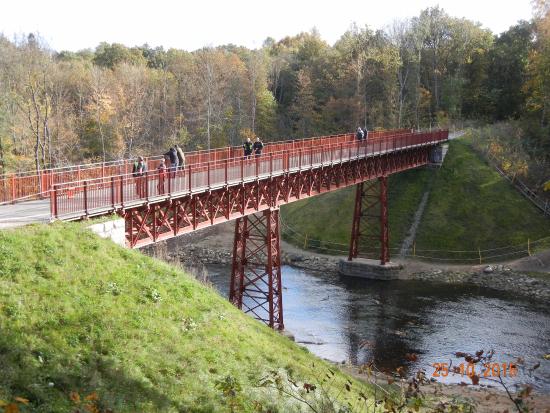 Debuting players / John for Colombia, Pawel for Poland, Raquel for Iran and Sandro for Germany

United Kingdom held the lead for most of the voting and ultimately won by a 20 points margin. Germany took home the silver, and the bronze went to host country Denmark. Iran and Greece rounded out the top 5.

United Kingdom debuted in GM03 and took home the bronze with Sugarbabes on their first attempt. In the following editions, the UK ended up in the top 10 in about half of them, though no other medals were obtained. They thus opted for a break and returned just last edition with Taslim as new HoD. And in just his second participation he takes Des'ree all the way to the top of the podium. Well done United Kingdom, Des'ree and Taslim!