​​Welcome to Letterkenny
"hillside of the O'Cannons"

As an economic center of the region, Letterkenny has suffered overdevelopment, but its thriving student and young-professional population brings good food, accommodations, and nightlife. While the town is mostly frequented by tourists using the country's public transit system, it offers a cathedral, a county museum, park, and market square. If you're here after sundown, check out Letterkenny's vibrant nightlife, which thrives thanks to local universities. 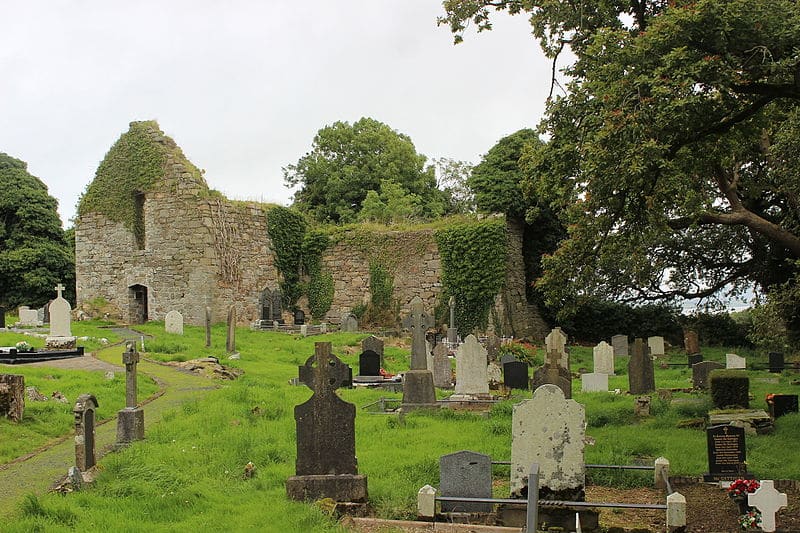 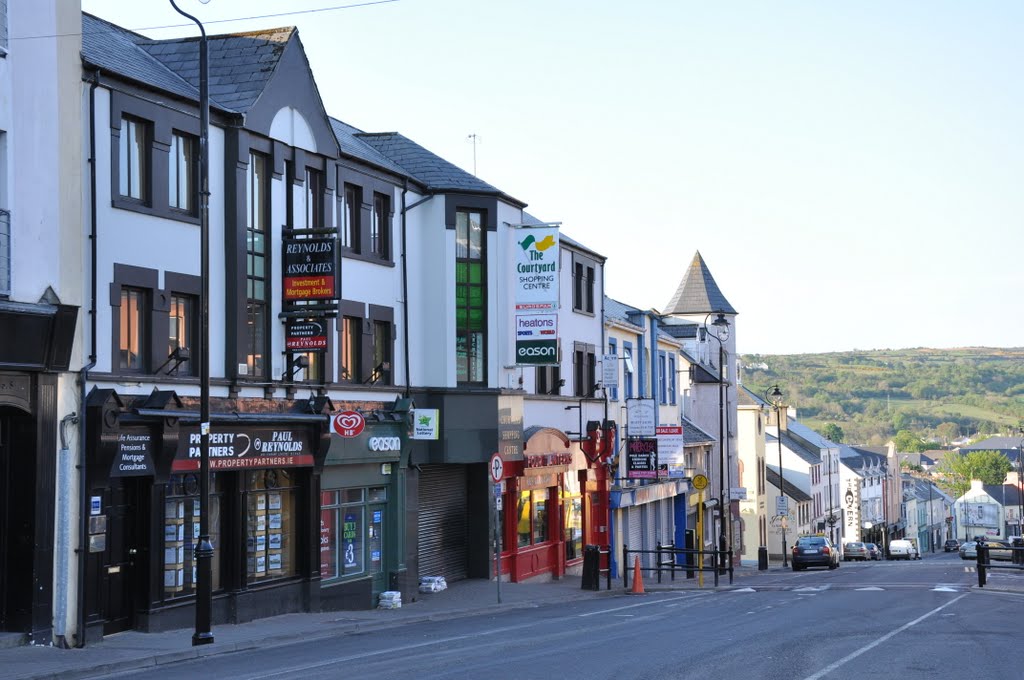 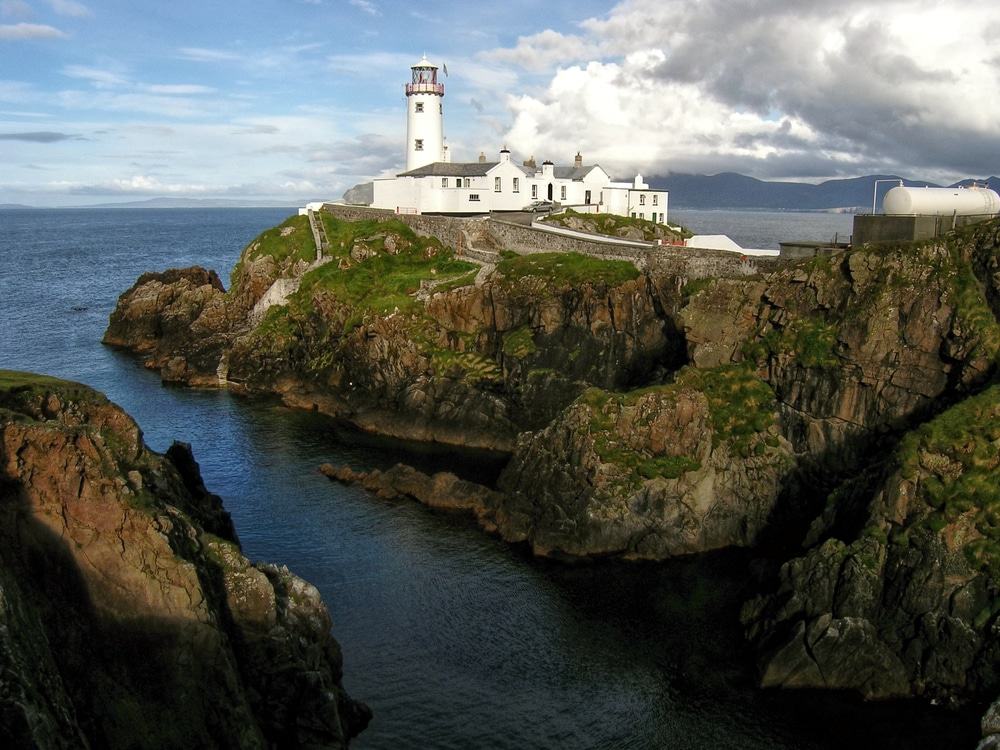 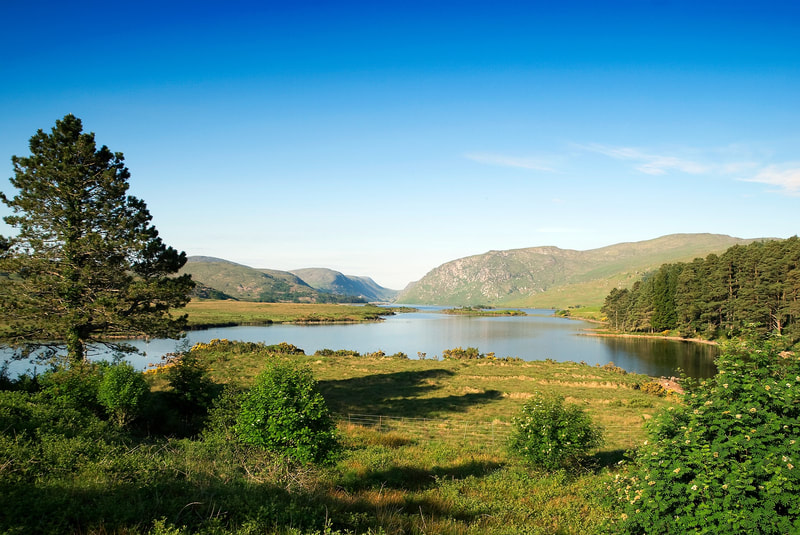 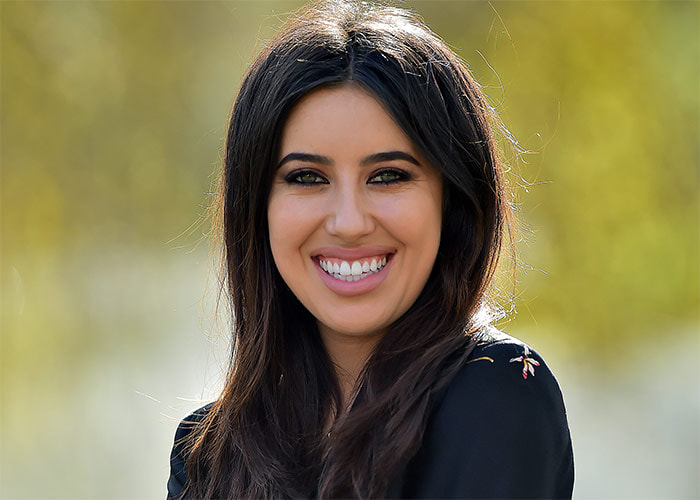 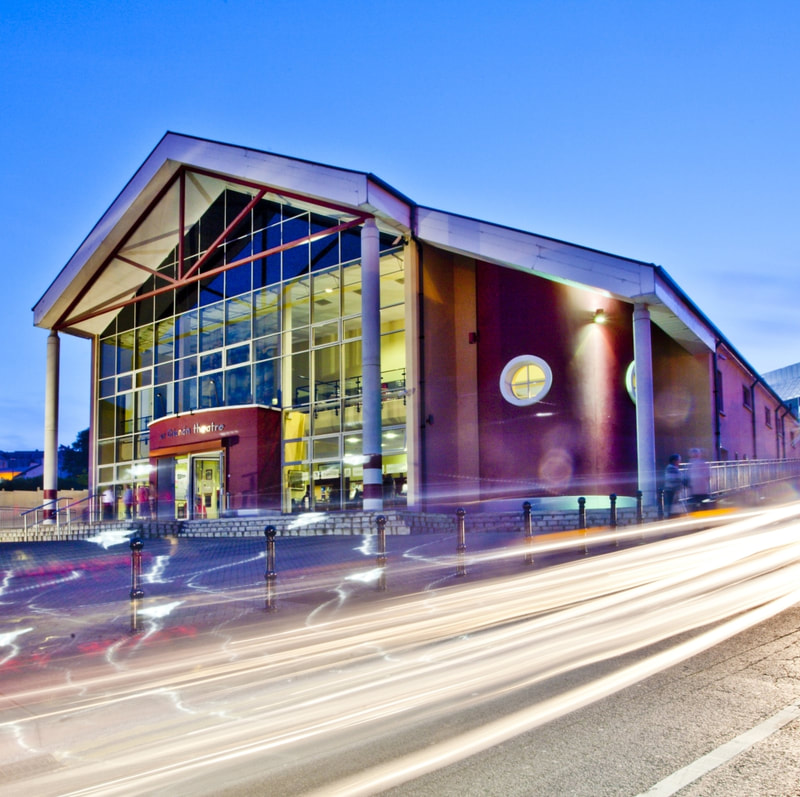 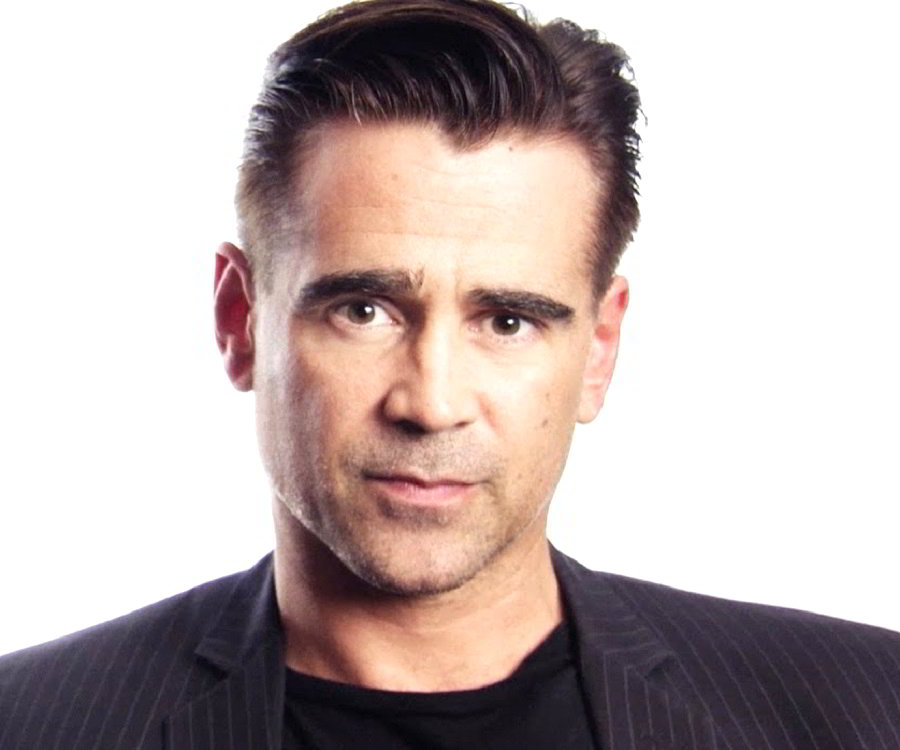 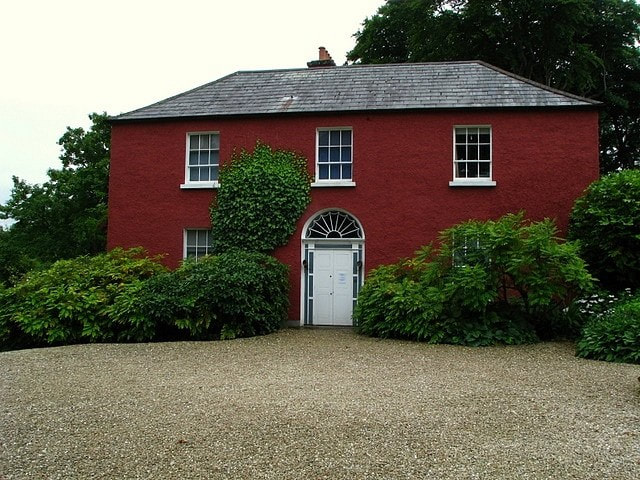 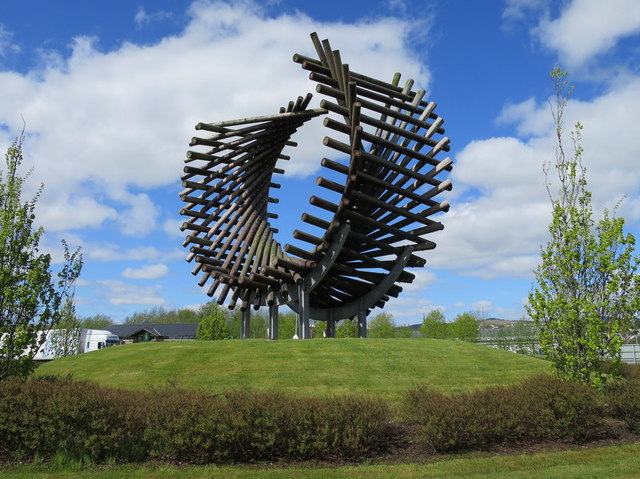 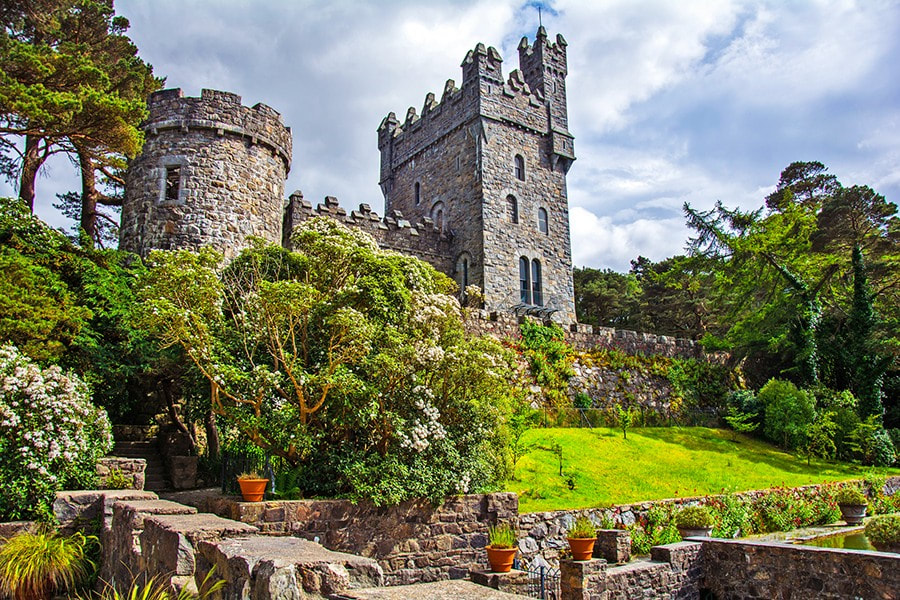 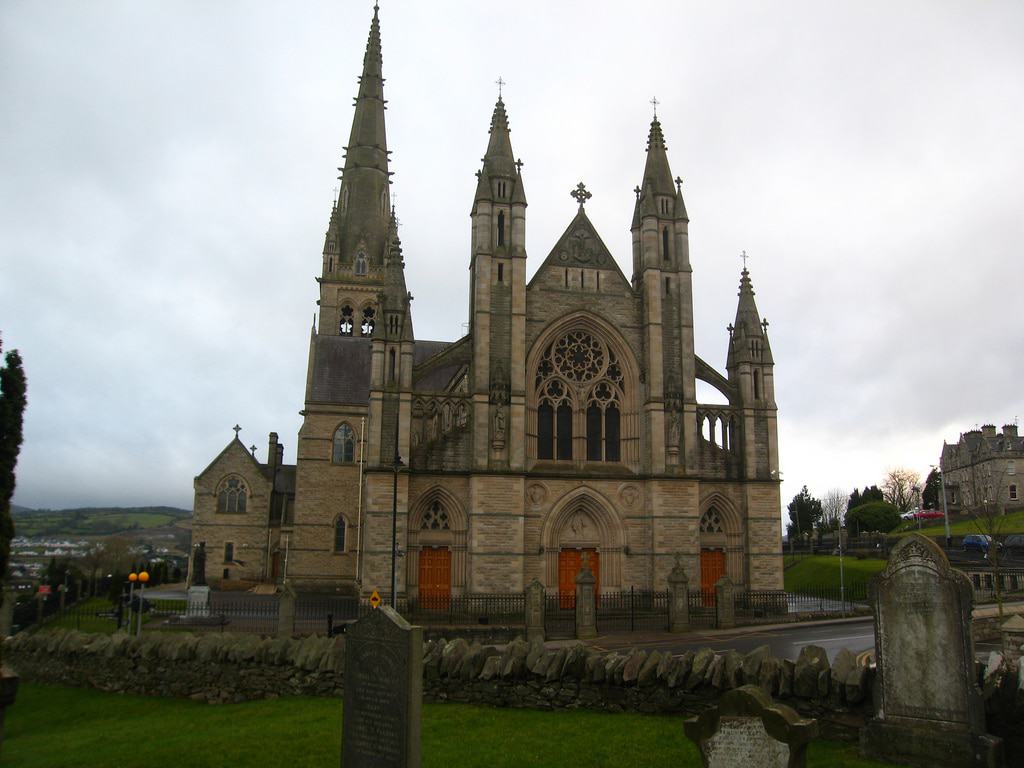 New Zealand received the top mark from the first jury and then took turns with South Korea leading the pack for a short while. Pretty quickly New Zealand built up a lead though, and was the country to catch. Towards the end of the jury voting, however, Portugal racked up the votes and pulled ahead to a comfortable 15 points lead. New Zealand was in second place followed by South Korea, Germany and Austria. The televote did not quite agree with the juries, though it also had New Zealand and South Korea in the top 3, albeit in reverse order. The favourite with the televote was Netherlands, who only finished 18th with the juries. North Macedonia (12th with the juries) and Monaco (25th) rounded out the televote top 5. Portugal only squeezed into the top 10, allowing for New Zealand to jump ahead and take the gold with a 2 points margin. South Korea also almost caught up, but had to settle for the bronze, with Germany and Switzerland rounding out the top 5. Though North Macedonia did not manage to win the 4th consecutive medal, the Balkan country has still reached the top 10 on their last 5 participations!

New Zealand debuted in GM48, but had difficulty racking up the points in the beginning, and never became a steady player. They had to participate 24 times, before they finally broke into the top 10 for the first time in GM90. They came close to a medal in GM125, when Broods finished 4th, and finally in GM134 - with their 7th HoD - captured some metal, as Keith Urban and Underwood finished as runner-ups. A couple of top 5 results followed, but New Zealand has not graced the top 10 since GM150. Javier brought New Zealand back as recently as GM189 and in only his 3rd participation as the country's HoD, he brings New Zealand a gold medal. In total New Zealand has now participated 79 times, reaching 45 finals, finishing 10 times in top 10 and winning 2 medals. Well done New Zealand, Harper Finn and Javier!