The popular town of Husavik not only boasts some of Iceland's best whale-watching opportunities but is arguably the northeast coast's prettiest town. Overlooking the Greenland Sea, the location is prime for whale spotting, with over 95 percent of whale-watching trips claiming that guests catch sight of the great mammals. Away from the water, colorful wooden houses dot the streets, contrasting with the white snow-capped mountains that form Husavik's backdrop. This charming harbor town also plays home to a number of historical buildings and interesting museums. 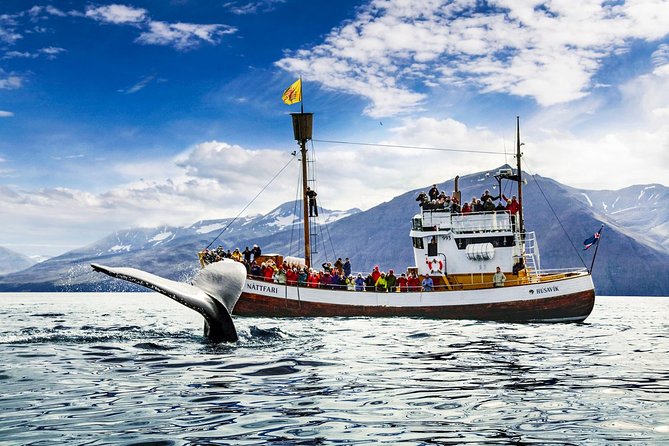 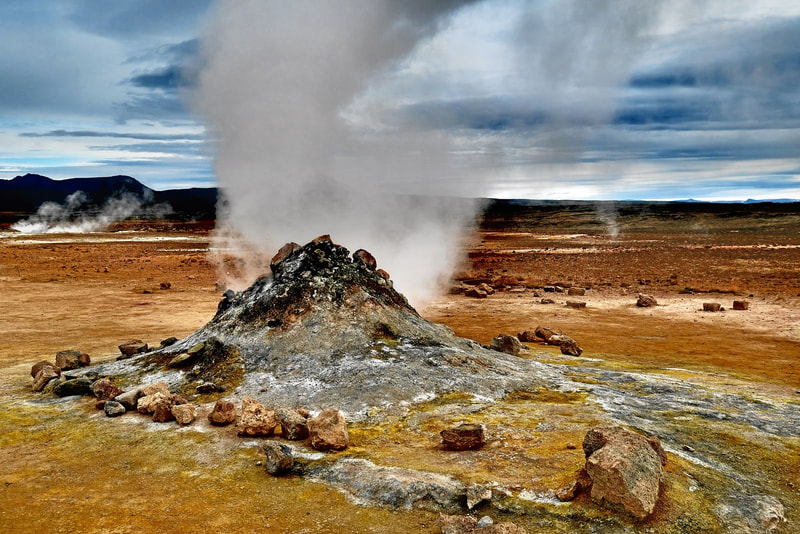 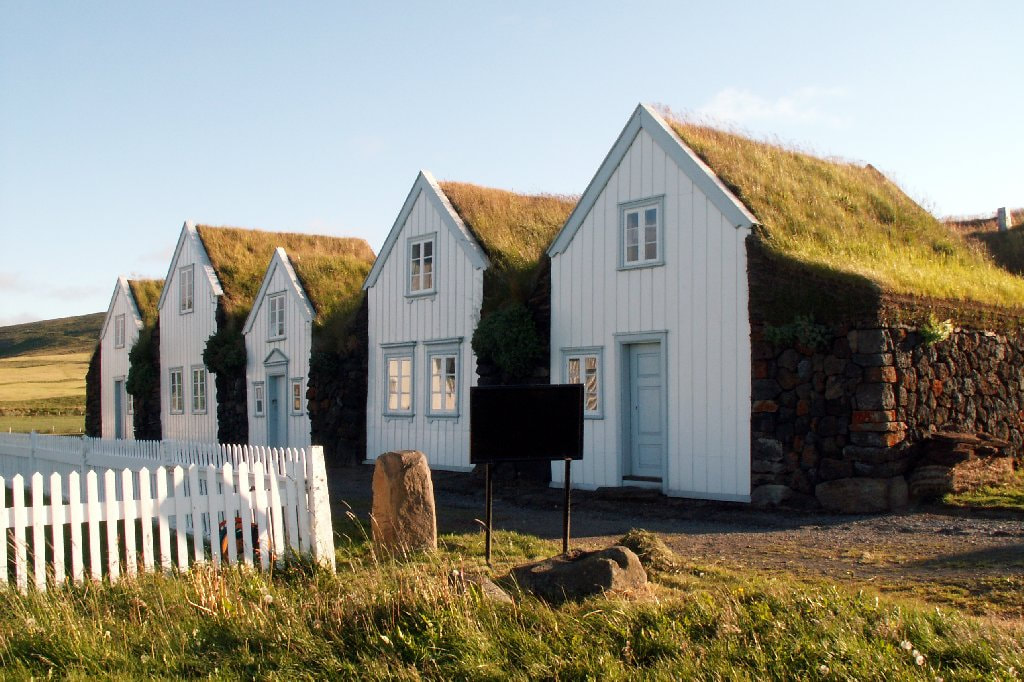 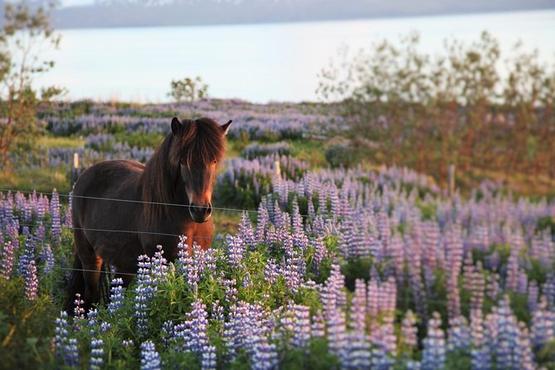 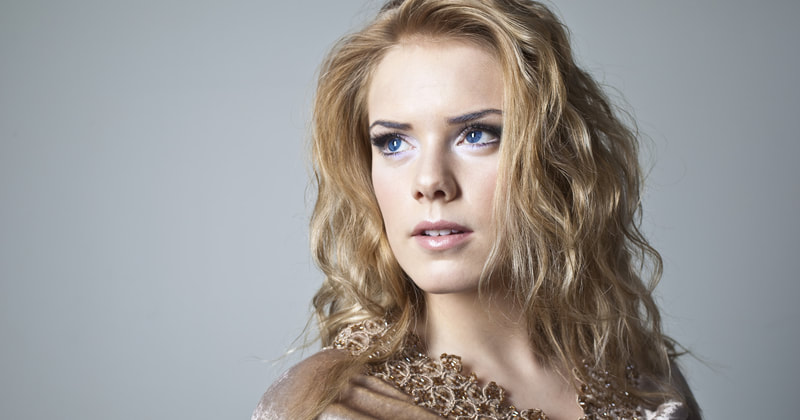 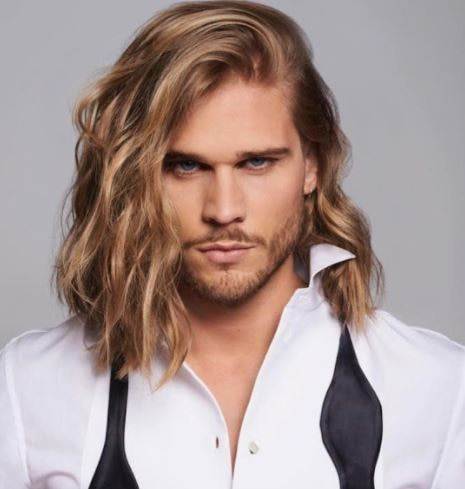 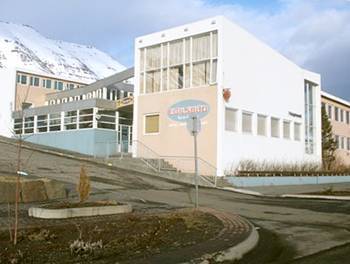 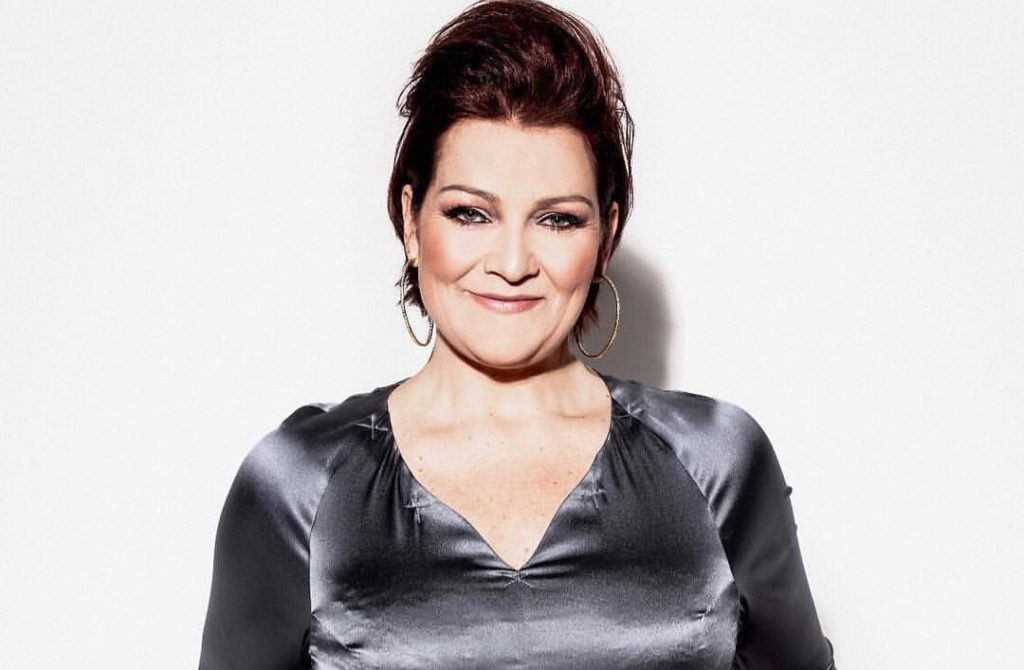 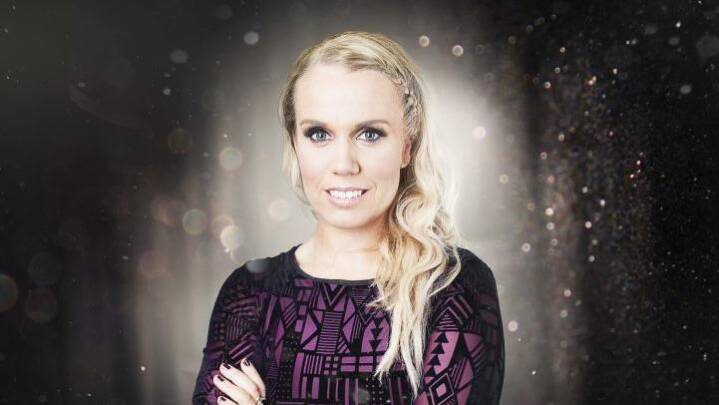 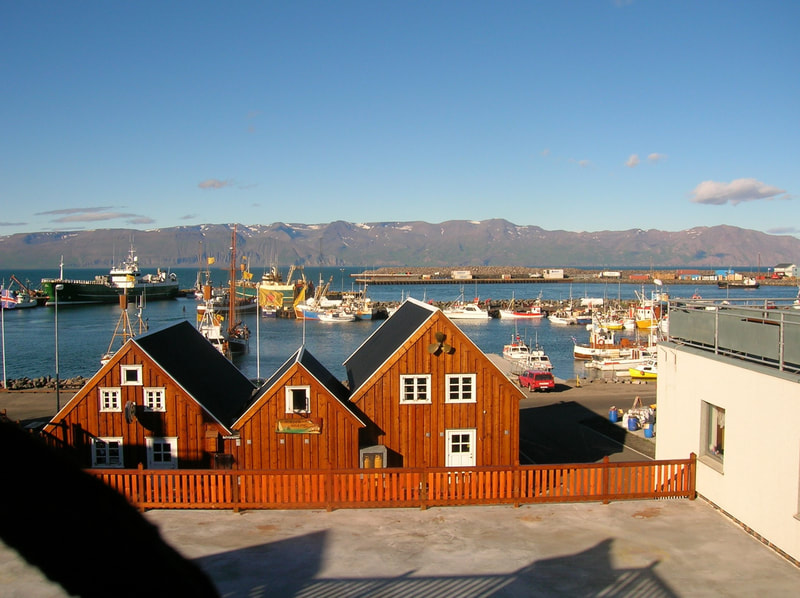 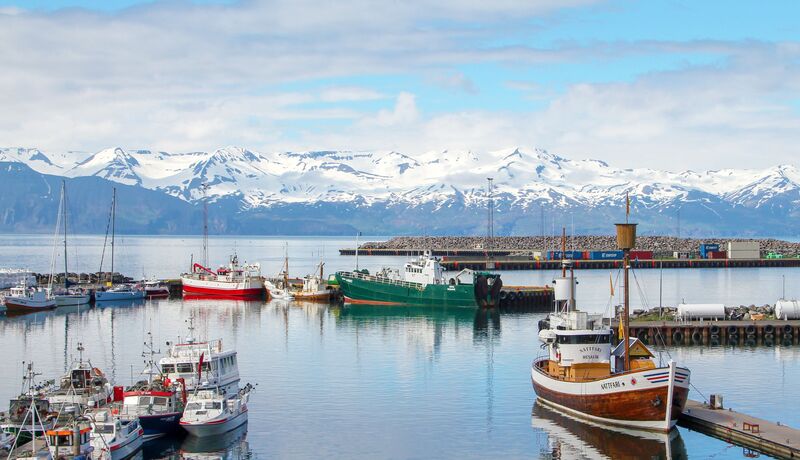 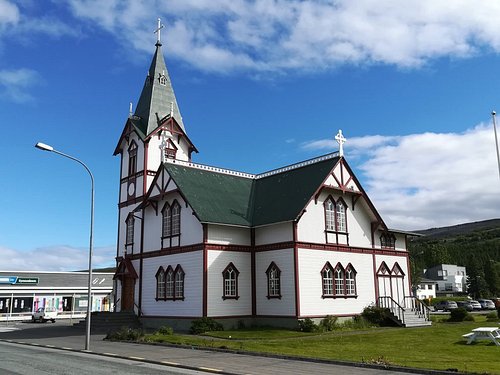 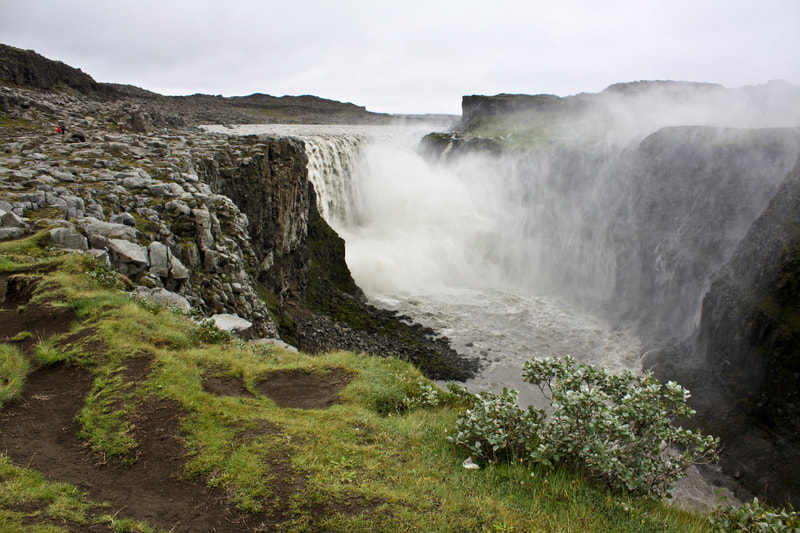 France took the lead early on and stayed in the lead for most of the jury voting, though it was a very close race. Only briefly did Iceland and Canada replace France at the top, and when the last jury had had their say, France was leading ahead of Canada, who again had a gap down to Iceland, Spain and Denmark. For once, the televote agreed with the juries, as France also won the televote. But that was all they could agree on. Portugal finished dead last with the juries, whereas the televote placed them second! Netherlands finished 25th with juries, but 3rd in the televote! Ireland was 4th in the televote and only 19th with juries, and Iceland rounded out the televote top 5. France thus took home a very clear victory with a very high score, while Canada picked up the silver, and Iceland won the bronze on home soil. Spain and Latvia rounded out the top 5.

France debuted way back in GM03, but it was only in their 3rd attempt they reached the top 10. The first medal came in GM11, but the proud country had to wait for several years, before they finally stroke gold in GM60, when Grégory Lemarchal came out on top. In the next 10 editions, France came really close to a second victory three times, but had to settle for the silver each time. Then in GM90 Julien Comblat was the most popular artist and brought the contest back to France. Twice France has won The Double, and both Indila and Kendji Girac are Double Champions. Two of the last three gold medals were won by duos; first Matthieu Mendès and Pomme in GM98 and secondly David Guetta and Swedish singer Zara Larsson in GM125. The latest trophy came in GM164 on the vocals of Philippine. Since that last gold medal, France has only reached the podium once, taking home the bronze in GM182. The country has now taken part 169 times, qualifying for 131 finals, reaching the top 10 in 72 of those and winning a total of 22 medals! This gold medal is the 10th for France, and the second for Deo, who took over as French HoD in GM155. Well done France, Casanova and Deo!