​​Welcome to Nice
"Music and Peace in The beautiful City"

Well-known for the beautiful views of its famous Promenade des Anglais waterfront, Nice is an ethnically-diverse coastal port city on the French Riviera and the fifth most populated city in France. Located in the Alpes-Maritimes department, "Nice la Belle" is the second biggest city of the Provence-Alpes-Côte d'Azur region after Marseille. If you're a history buff, be sure to include Terra Amata on your itinerary; this Niçois archaeological site displays evidence of early human's very early use of fire - proving the long-standing historical context of the city. If you enjoy sightseeing and don't want to miss anything by driving a car, Velo Bleu provides affordable bicycle rentals where you can pick up bikes from any station and return them to any other station. Vieux Nice, or old town, is a maze of streets and alleyways with many picturesque houses, boutiques, and a daily flower and fruit market called Cours Saleya. 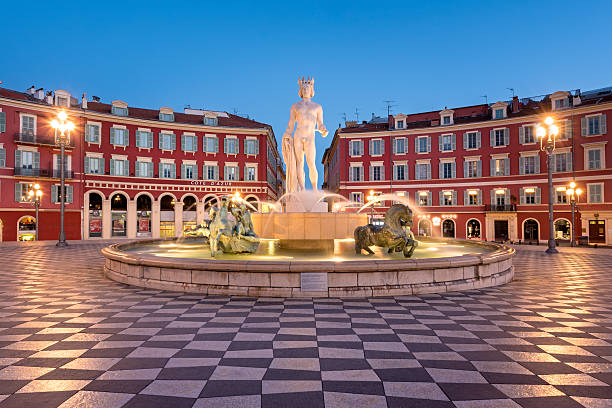 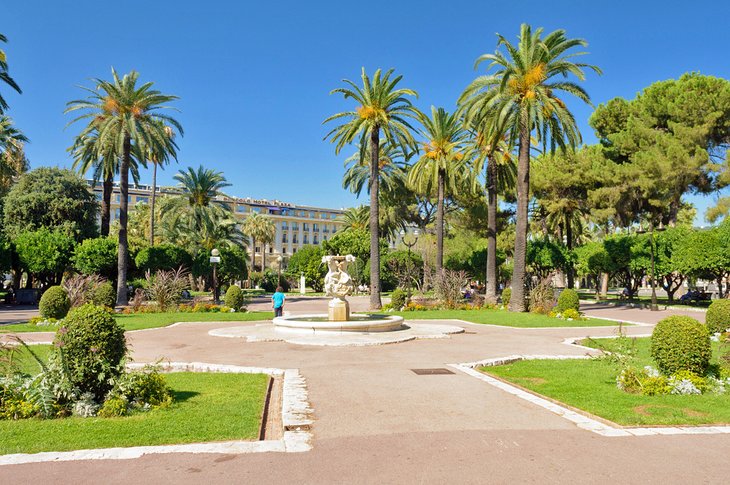 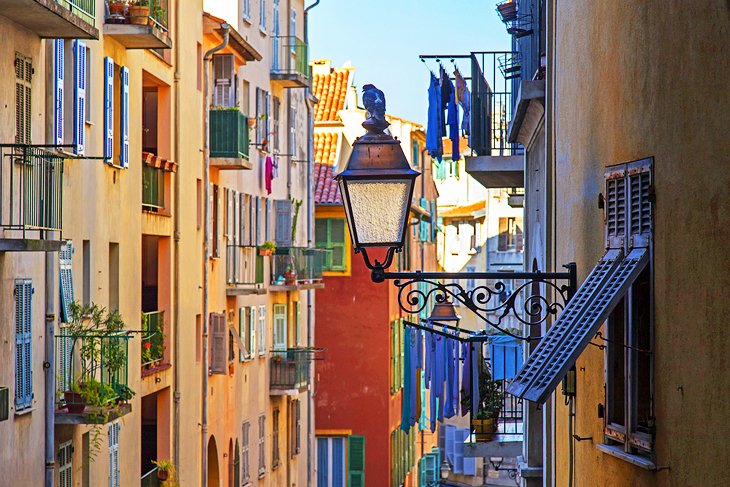 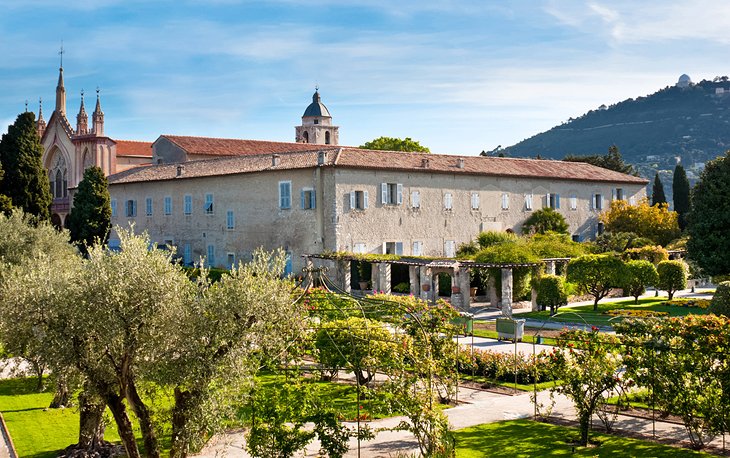 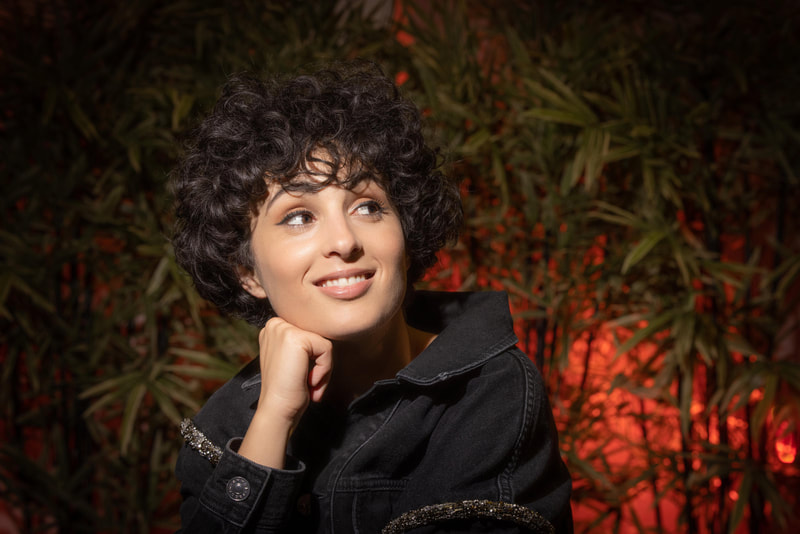 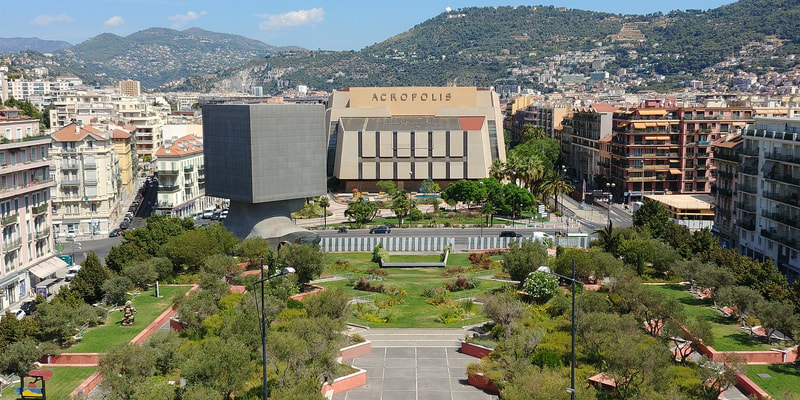 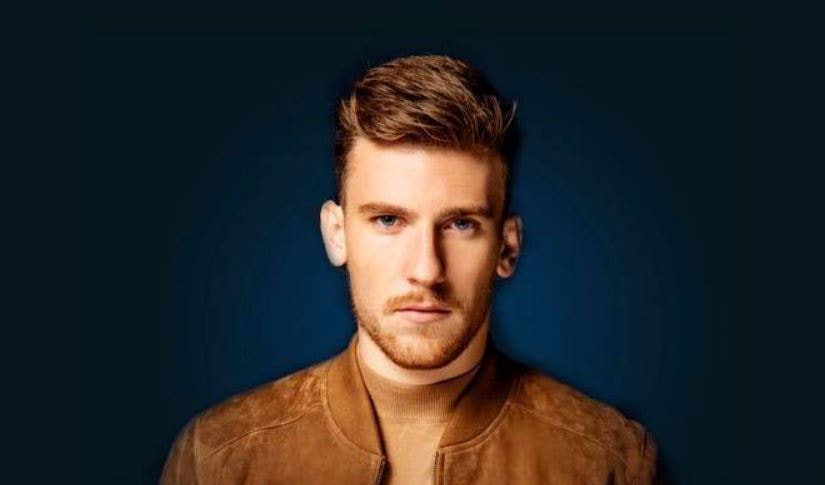 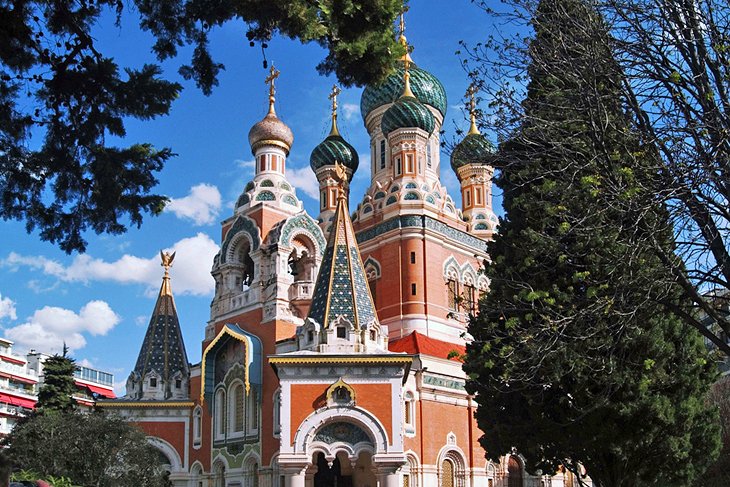 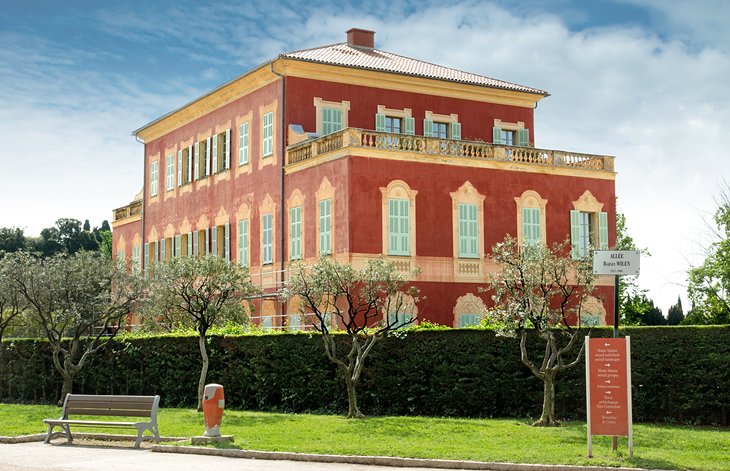 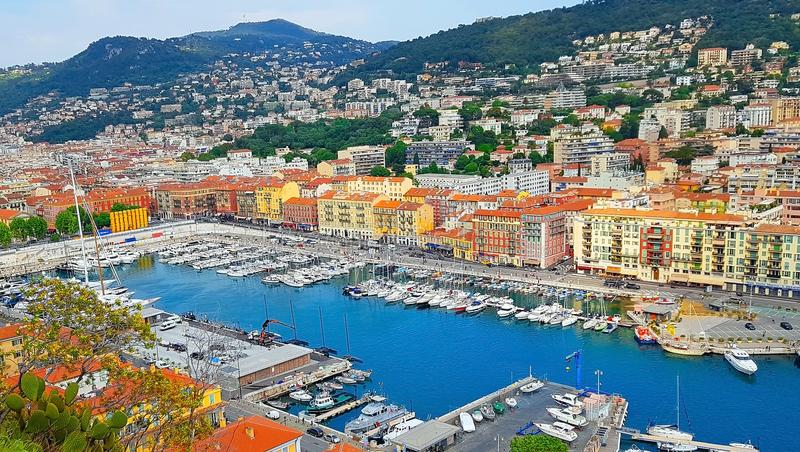 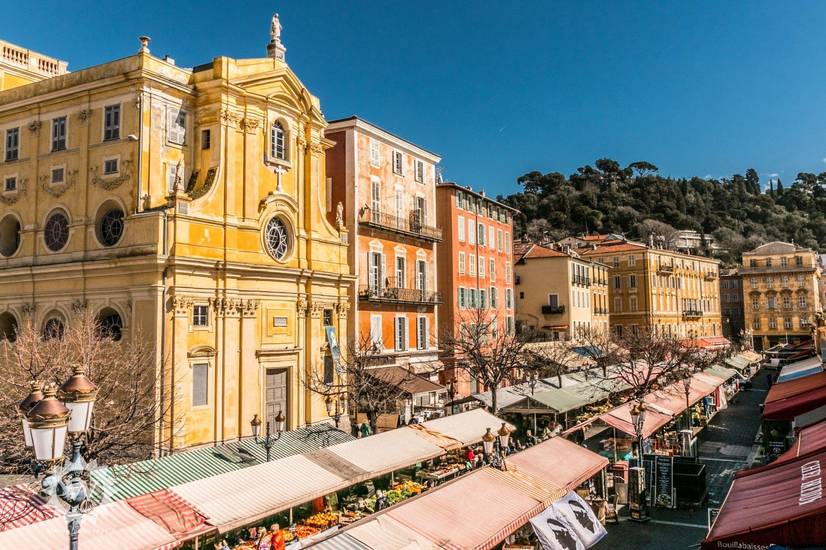 Through out the jury voting 6 different countries held the lead: Denmark, Spain, Australia, Indonesia, United Kingdom and Greece with the latter holding it for far the longest. When all jury votes had been counted it was, however, United Kingdom who had collected the most points. Still, it was a very close race with only 14 points seperating the top 10. Spain was in second place followed by Ukraine, Denmark and Greece. It was now up to the televote to decide, who would triumph. The clear favourite with the public was Ukraine. Andorra ranked second (9th with the juries) ahead of Spain, South Korea (25th) and North Macedonia (12th). In the end, it seems that the plublic had the power, as Ukraine jumped ahead to claim victory, leaving the silver to Spain and the bronze to Andorra. United Kingdom and North Macedonia rounded up the top 5.

Ukraine debuted in GM14 and finished a respectable 6th on their second attempt. However, after only 4 participations, they quit and did not return until GM30. Still, they did not become a regular player, because the results weren't all that impressive, and the Head of Delegations constantly changed. When Ukraine finally cracked the top 5 in GM121, they were already on their 14th HoD! The current HoD, Olya, who came onboard in GM169 is the 19th player to head the Ukrainian delegation and already the one with the longest tenure, and she has made Ukraine reach the top 10 five times. This gold medal is the first medal ever for Ukraine after a total of 97 participations, 45 finals and 16 top 10 results. Well done Ukraine, KAZKA and Olya!