Kharkiv hosts numerous Soviet monuments from its stint as the capital in the 1920s and is considered the industrial and educational heart of Ukraine. The country's second-largest city was founded in the 17th century as the center of Ukrainian culture during the Russian Empire. Today tourists come to Kharkiv to experience its history through sites like its museum, cathedral, and Freedom Square. Though heavily populated with over one million residents, the city prides itself on being very tidy, and it supports green parks and a celebrated zoo. 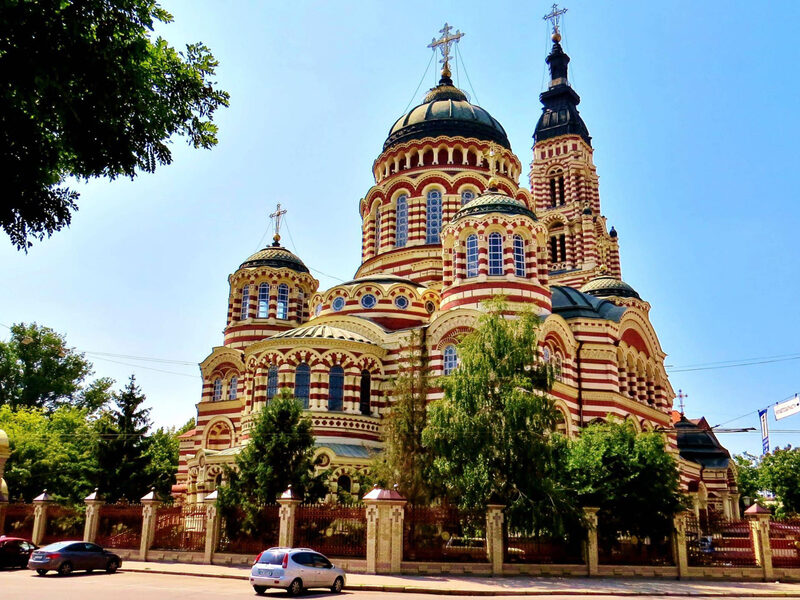 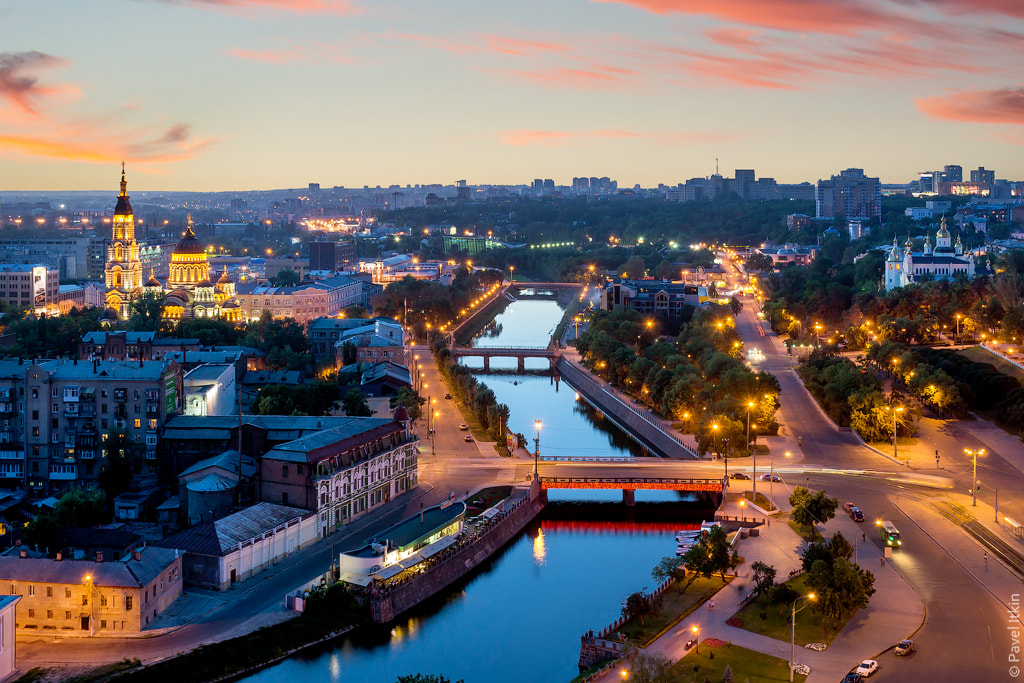 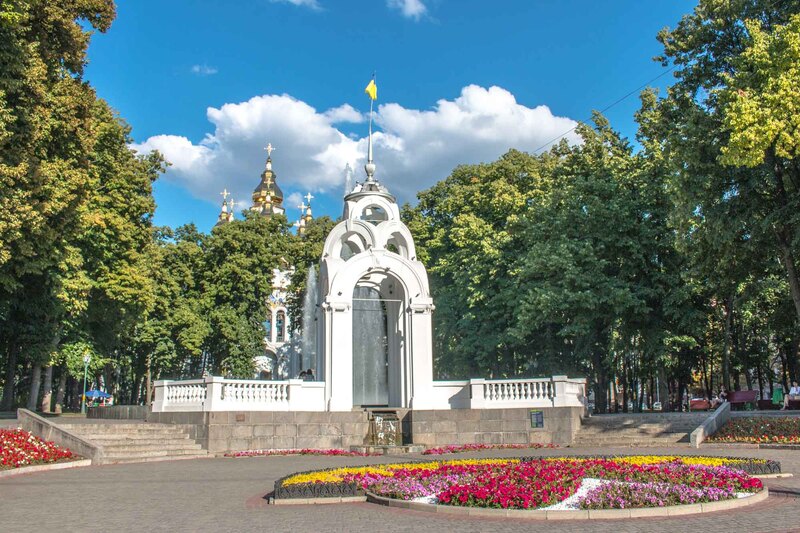 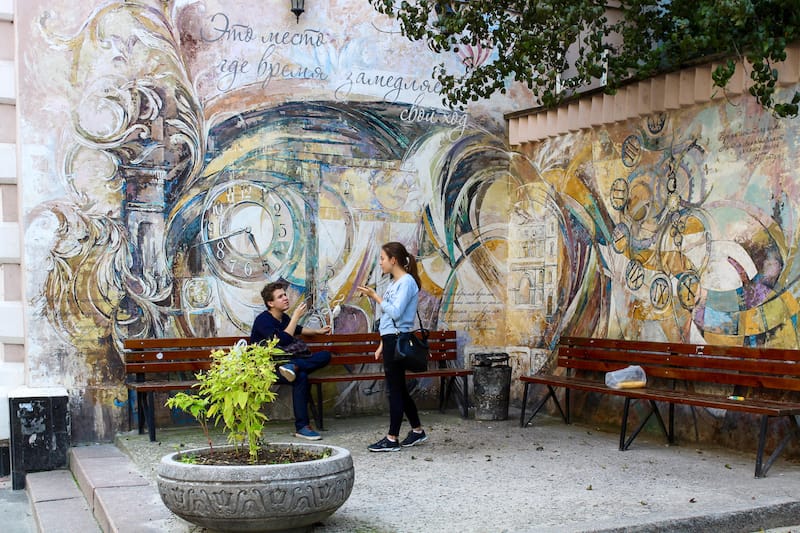 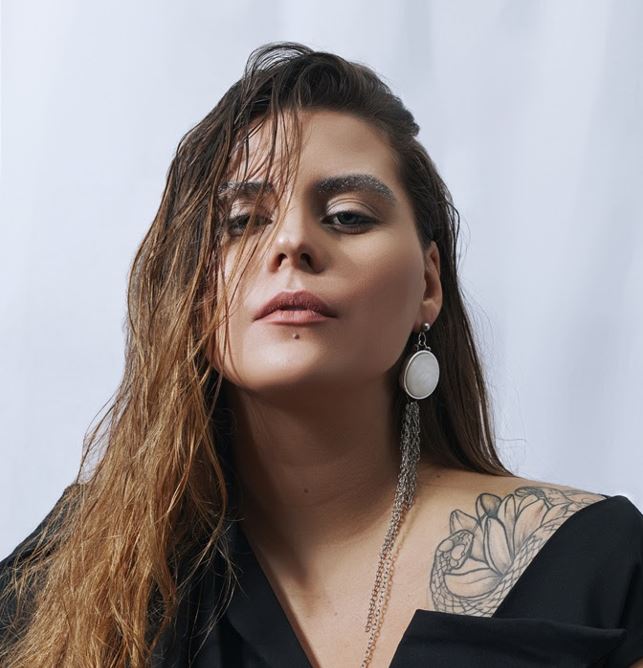 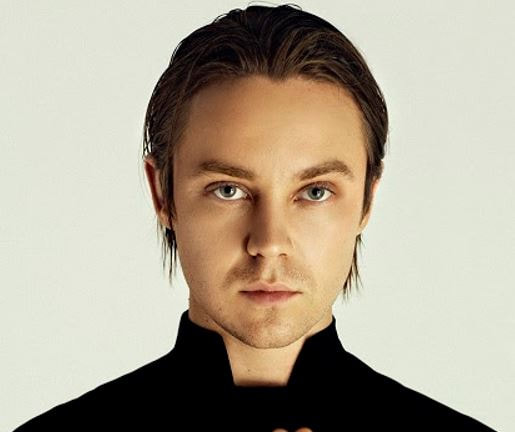 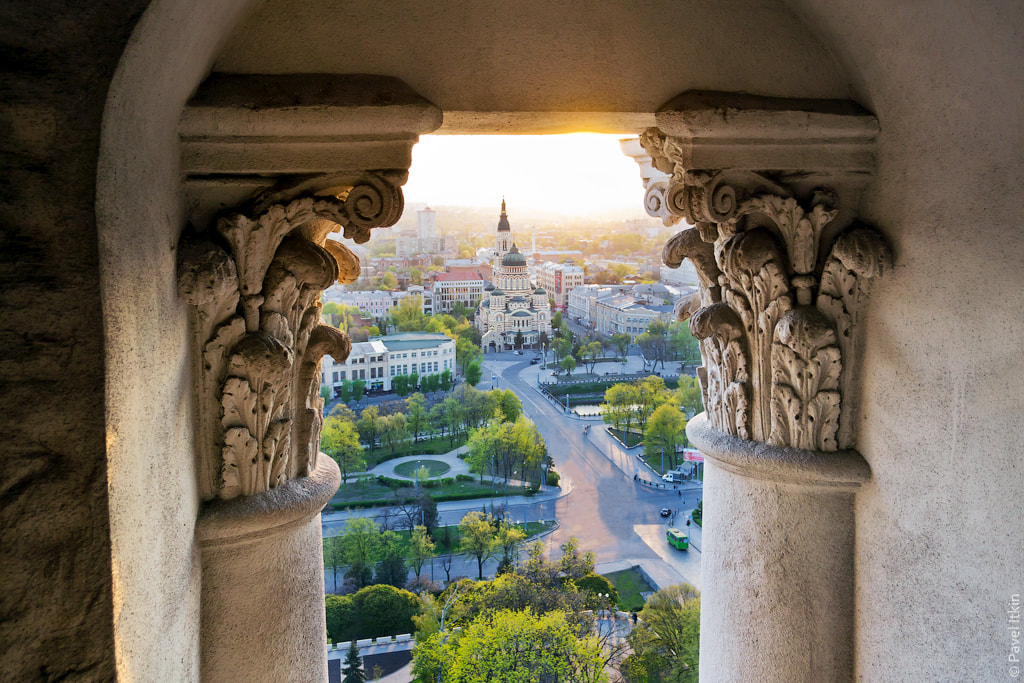 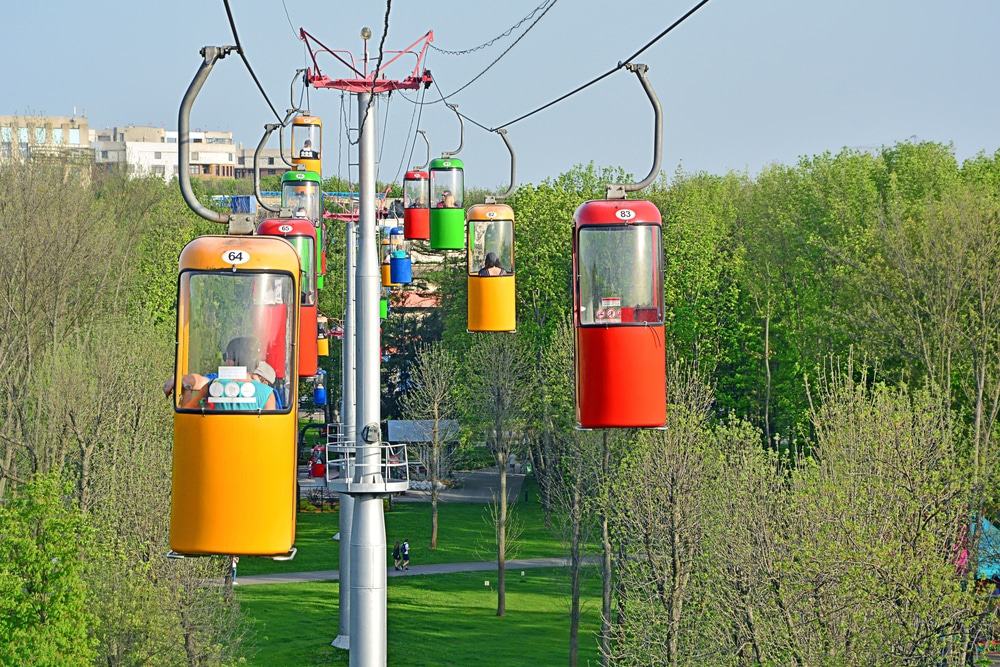 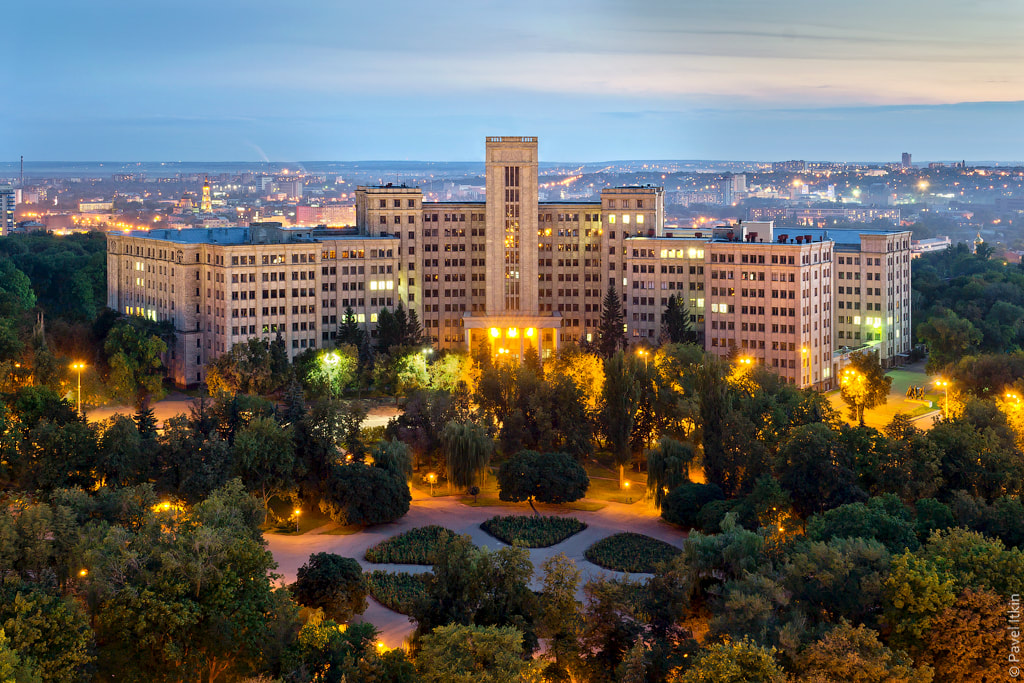 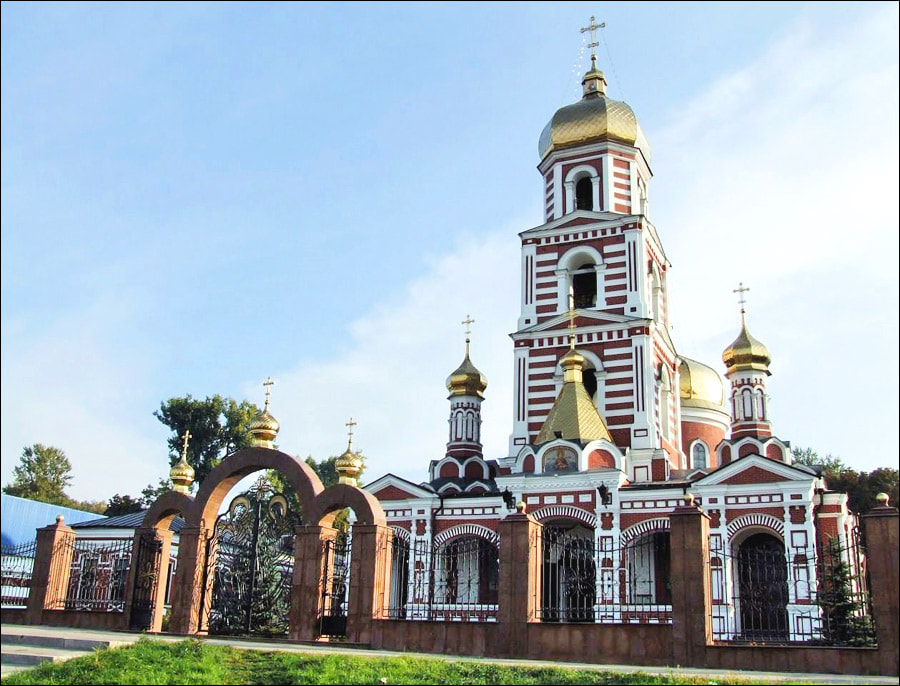 This edition, the voting quickly turned into a one-sided affair with Romania taking the lead after only 3 juries and then never looking back. By the end of the jury voting, Romania had built a 35 points lead over Norway followed by New Zealand, Albania and Denmark. The gap was so big that even though the televote didn't agree with the jury vote, Romania was already crowned the winner before they received their points from the televote! While Albania and Norway also featured in the televote top 5 in 2nd and 4th place respectively, it was Andorra who scored most points from the public after finishing last with the juries. United States was 3rd in the televote but only 23rd with the juries, and United Kingdom rounded out the televote top 5 (18th with the juries). However, the televote did not shake up the overall top 5 much, as only New Zealand and Albania switched places from the jury result, so that Romania was joined by Norway and Albania on the podium with New Zealand and Denmark rounding out the top 5.

Romania was one of the founding members of the contest and only missed one edition before they withdrew after GM23. They were the most successful country in the beginning, winning 4 medals from GM02 to GM05, including 2 consecutive gold medals for Impact and K1. Another four medals followed before Romania struck gold again in GM63, when Adrian Sina and Beverlei Brown triumphed. Following GM101, Romania took a break and has since only participated on and off and to dismal results, only finishing in the top 10 three times since. In total Romania has now competed 110 times, qualified for 83 finals, reaching the top 10 25 times and winning 11 medals. The newest HoD, Francesco, who first represented Romania in GM188, is the country's 10th HoD. He has represented different countries in the contest, but this is his first trophy. Well done Romania, AMI and Francesco!