​​Welcome to Craiova
"Between mountains and rivers"

Craiova is the capital of Doji Country, established in central Oltenia in proximity to the eastern bank of the Jiu river. It is the 6th largest city of Romania and a political center, situated at nearly the same distance from the Danube river and the Southern Carpathians. The city has scores of important landmarks that attracts many tourists from all over the world. There are also many historical and cultural sites in the city, which make it a popular hub for tourists. 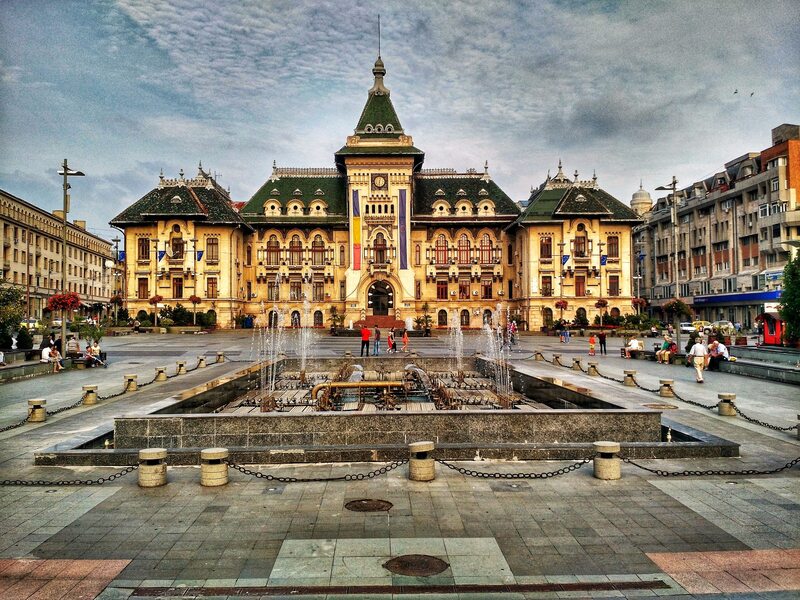 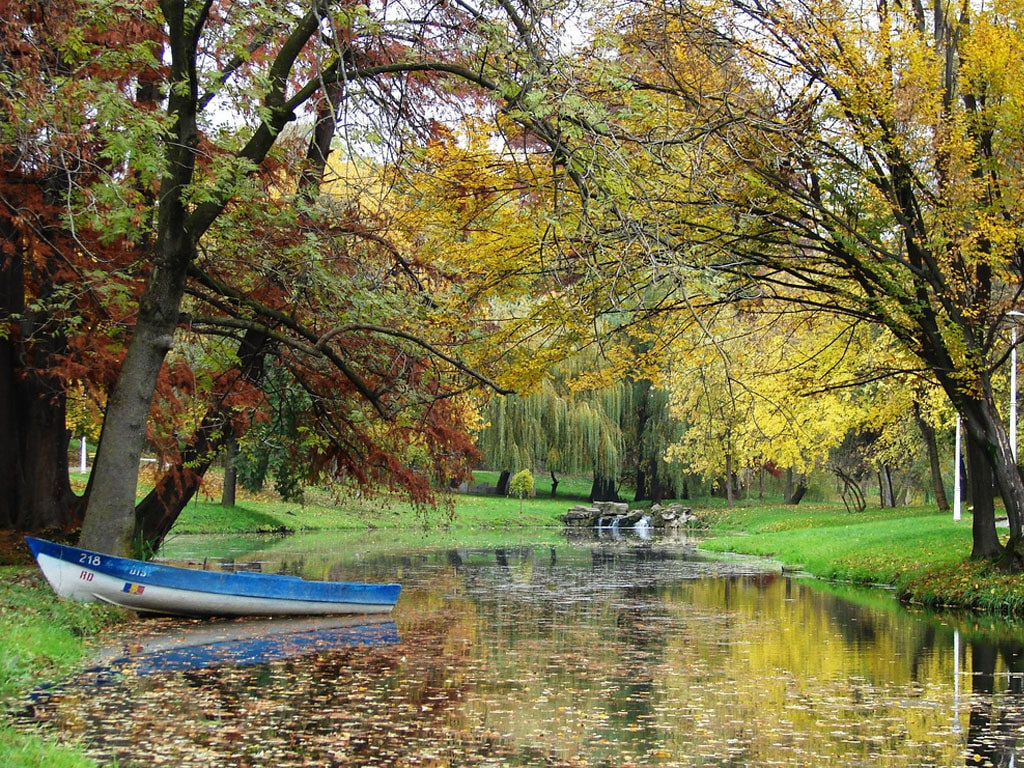 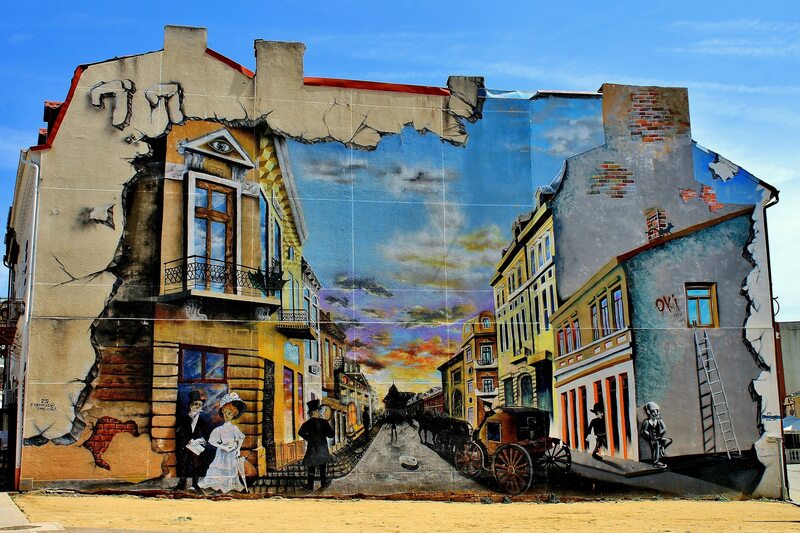 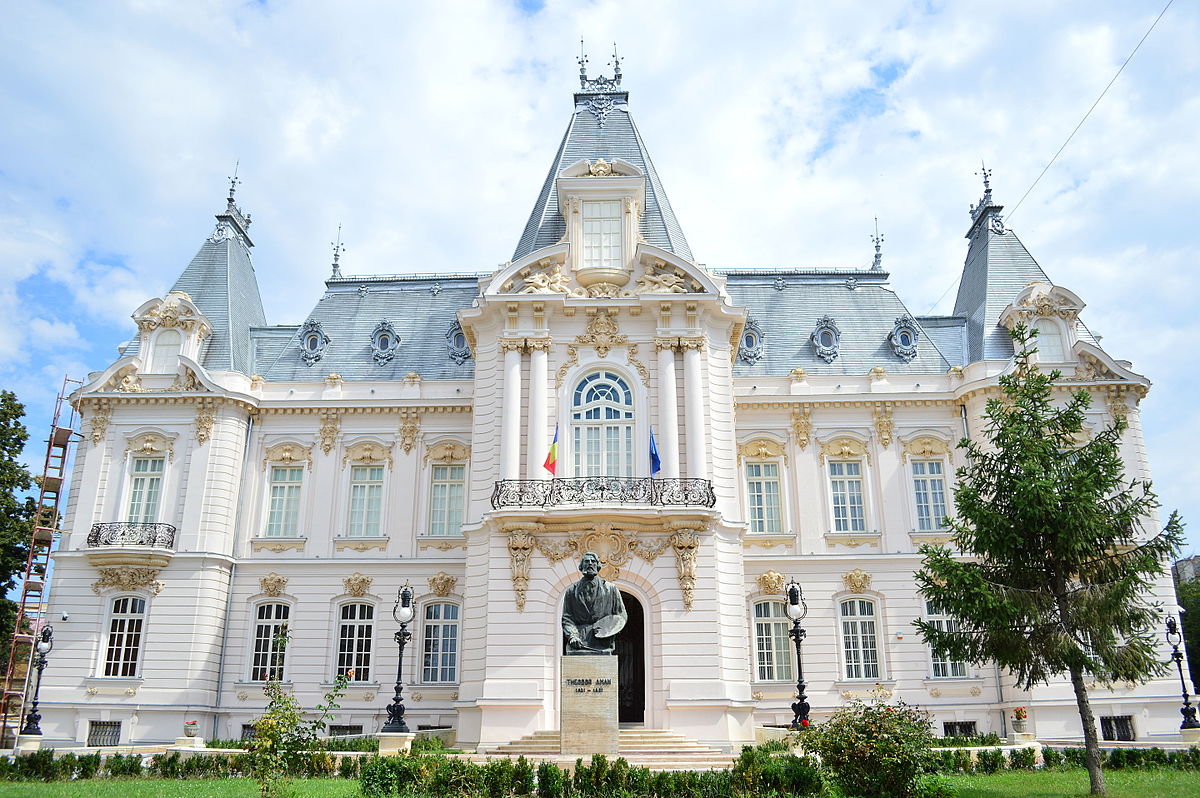 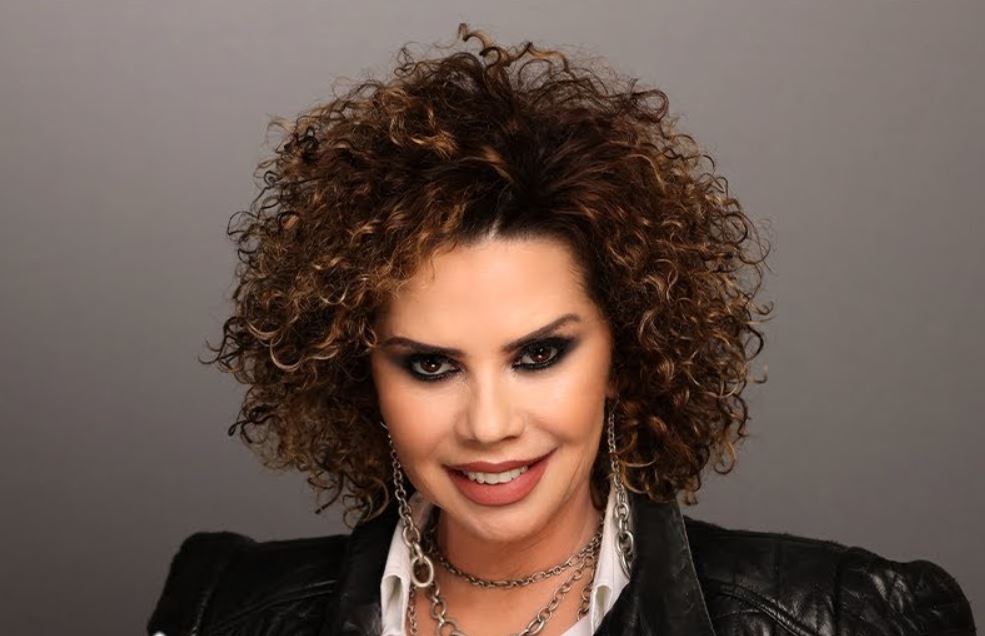 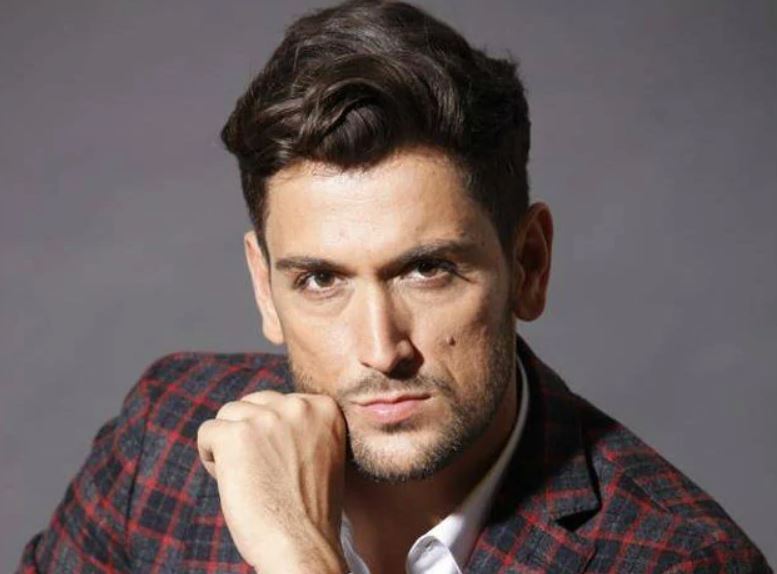 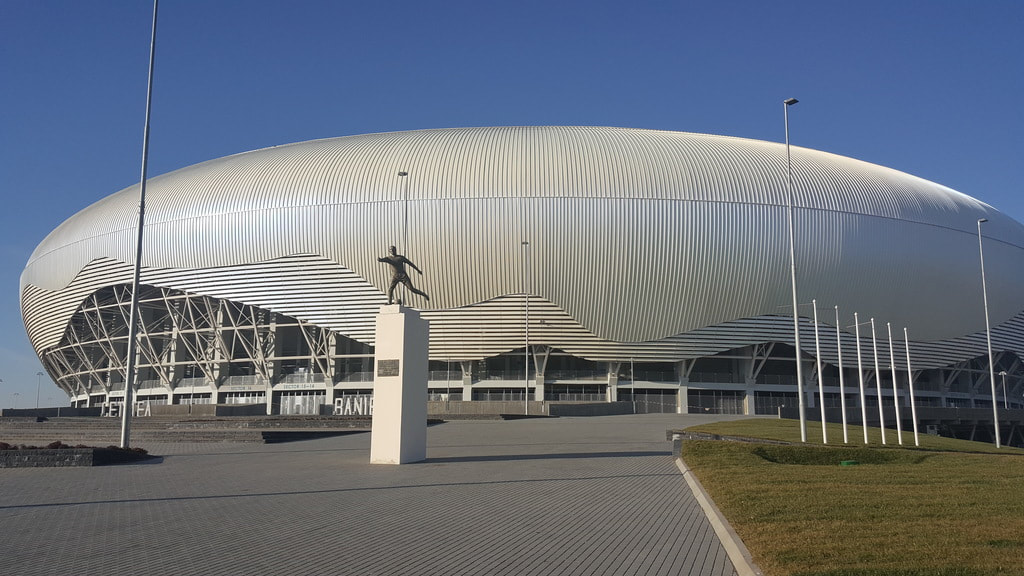 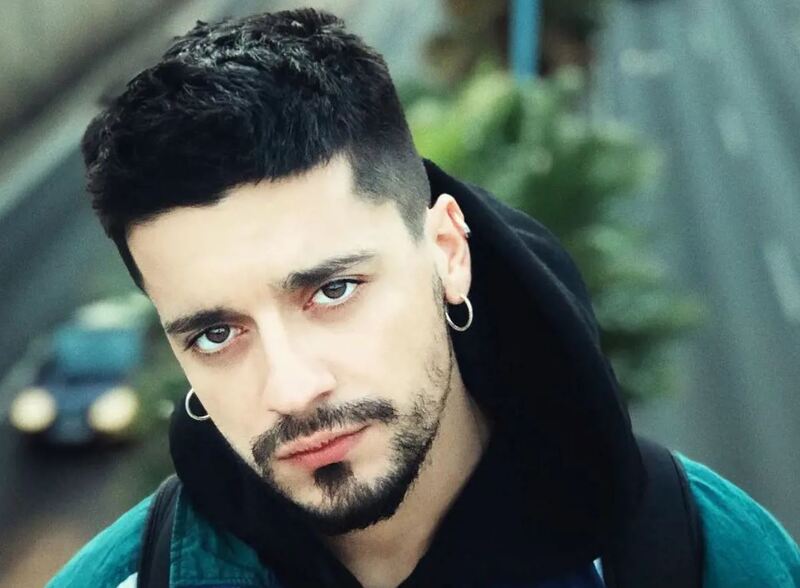 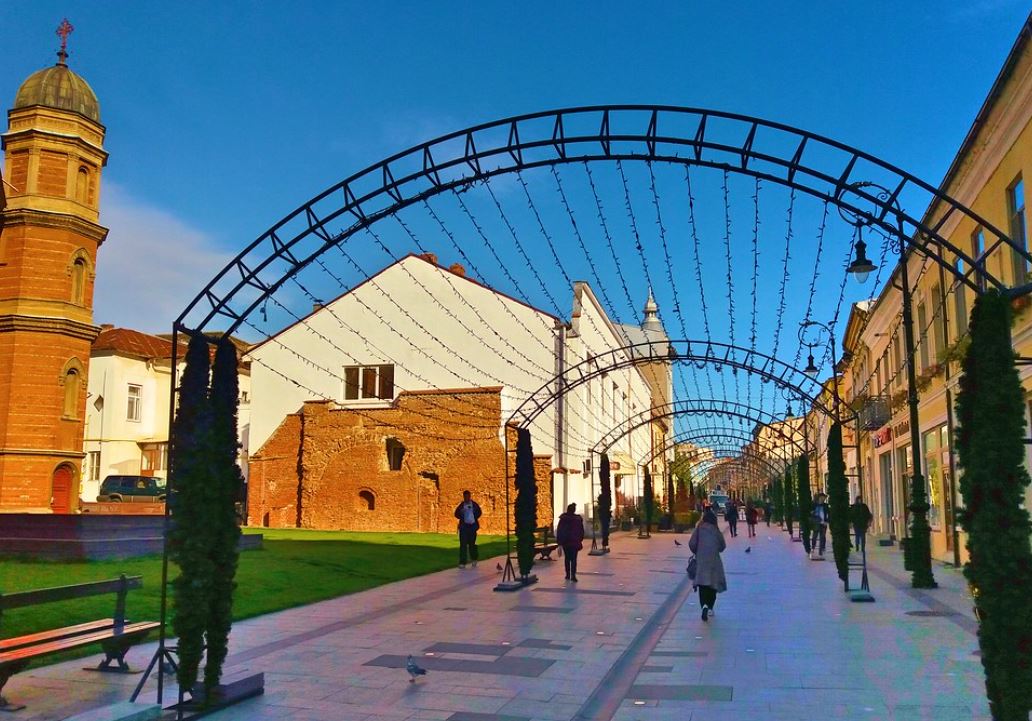 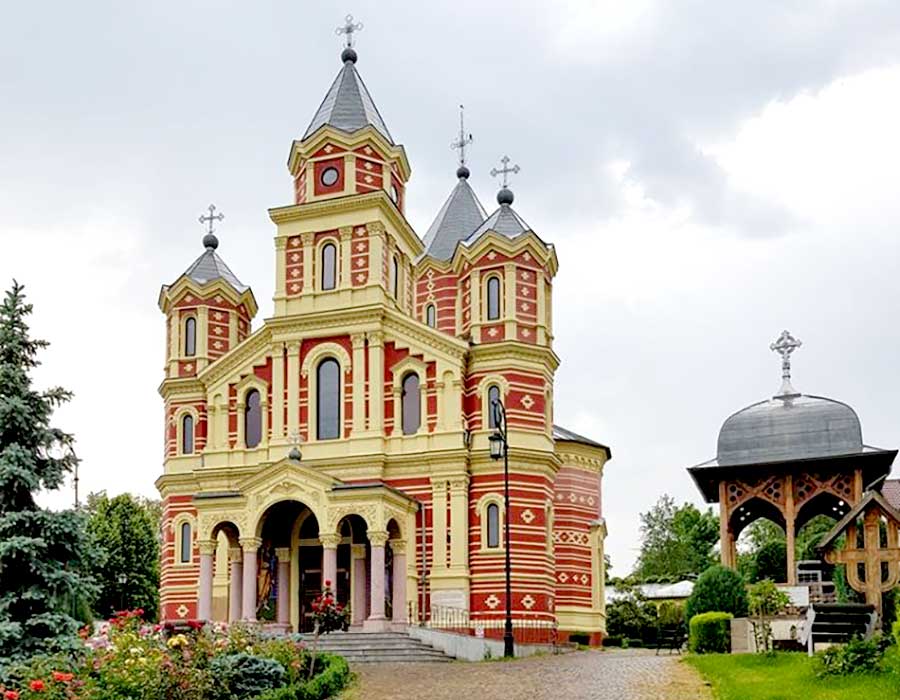 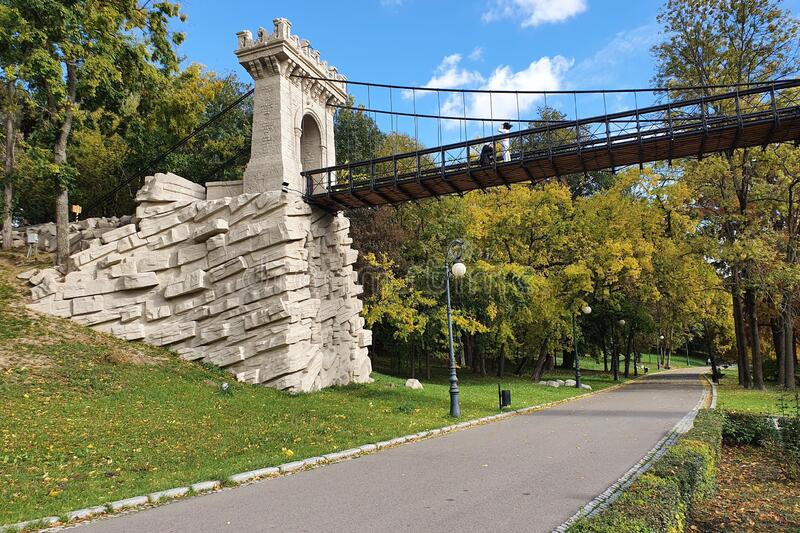 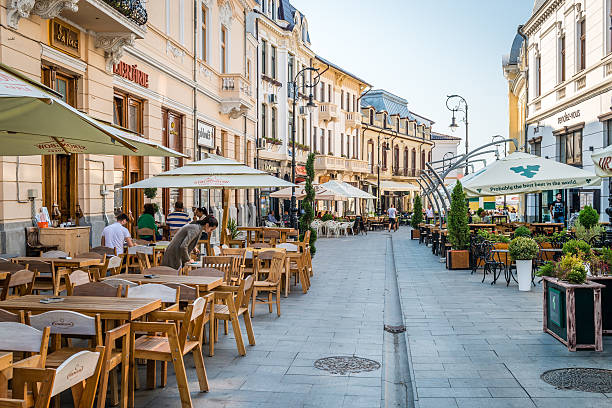 It almost seemed like Estonia made a false start as they scored the first two top marks and a total of 38 points from the first four juries building a comfortable lead. However, they could not keep the momentum going and eventually passed on the lead to first Italy and then Denmark, Bosnia-Herzegovina, Romania, Germany and finally Switzerland, who ended up winning the jury vote. It was a very close voting though, and United Kingdom was only 2 points behind, followed by Germany, Romania and Bosnia-Herzegovina. The televote was now to decide the winner, and with such a close race with the juries, everything could happen. And it could seem that the public witnessed a different show, as they voted entirely different. Surprisingly it was Burkina Faso who won with the public despite only finishing 22nd with the juries. Andorra was runner-up (19th with the juries) ahead of Estonia (18th), Monaco (7th) and China (25th). As winner of the jury vote, Switzerland were the last to receive their points from the televote. They needed 20 points to squeeze ahead of Germany, and 20 points were exactly what they got, ultimately beating the Germans by a single point. United Kingdom took home the bronze with Monaco and host country Romania rounding out the top 5. The televote win catapulted Burkina Faso into the top 10 for the first time ever, as they claimed 9th place.

Switzerland debuted as late as GM30 and only gave the competition one try before disappearing again for another 25 editions. When they finally returned, their results were less than impressive, and the Alpine country had to wait until GM66 to finish in the top 10 for the first time, when they finished 9th. Throughout their first 26 participations this was the only top 10 result, and Switzerland lost its patience and left again. Then in GM95, a new player stepped up for the challenge of bringing Switzerland a good result. José Botella, the current HoD, took charge and in his very first attempt, Switzerland did just squeeze into the top 10, which was followed by their first gold medal for Myron in GM96. On home soil, the country took home the silver, a feat it repeated in GM103, just two editions before taking their second gold medal by 77 Bombay Street. Another 2 silver medals followed, before Switzerland claimed the gold for the third time with Shem Thomas in GM129 and for the fourth time with Levin in GM151. Since then Switzerland has stood on the lowest step on the podium twice. Last time was in GM184, when Crimer represented his country for the first time, and now he is back and jumps to the top bringing the trophy home to Switzerland for the 5th time. Well done Switzerland, Crimer and José Botella!