A grand old dame of a colonial city, San Luis Potosí was once a revolutionary hotbed, an important mining town and a seat of government to boot. Today the city has maintained its poise as the prosperous state capital, orderly industrial center and university seat, though it sees relatively few visitors. A great place to wander through, the city's historic core is made up of numerous plazas and manicured parks that are linked by attractive pedestrian streets. This lively city's cultural elegance is reflected in its delightful colonial architecture, impressive theater and numerous excellent museums. 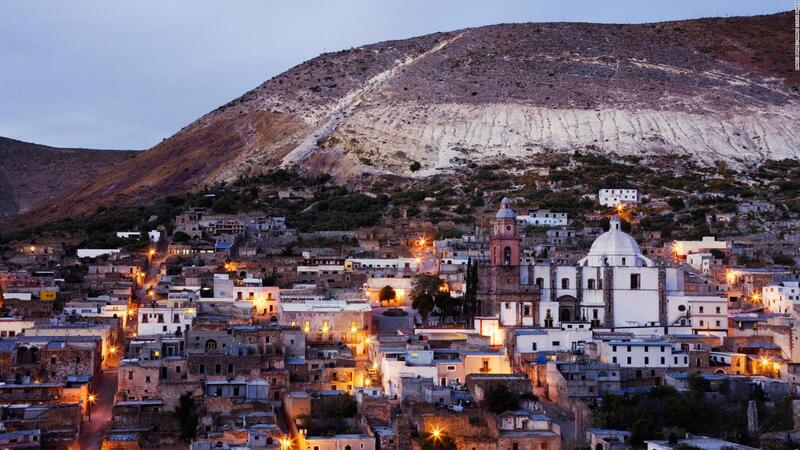 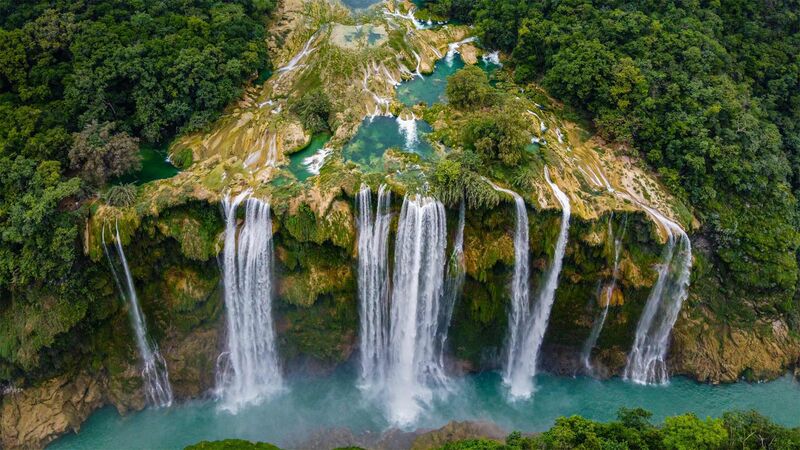 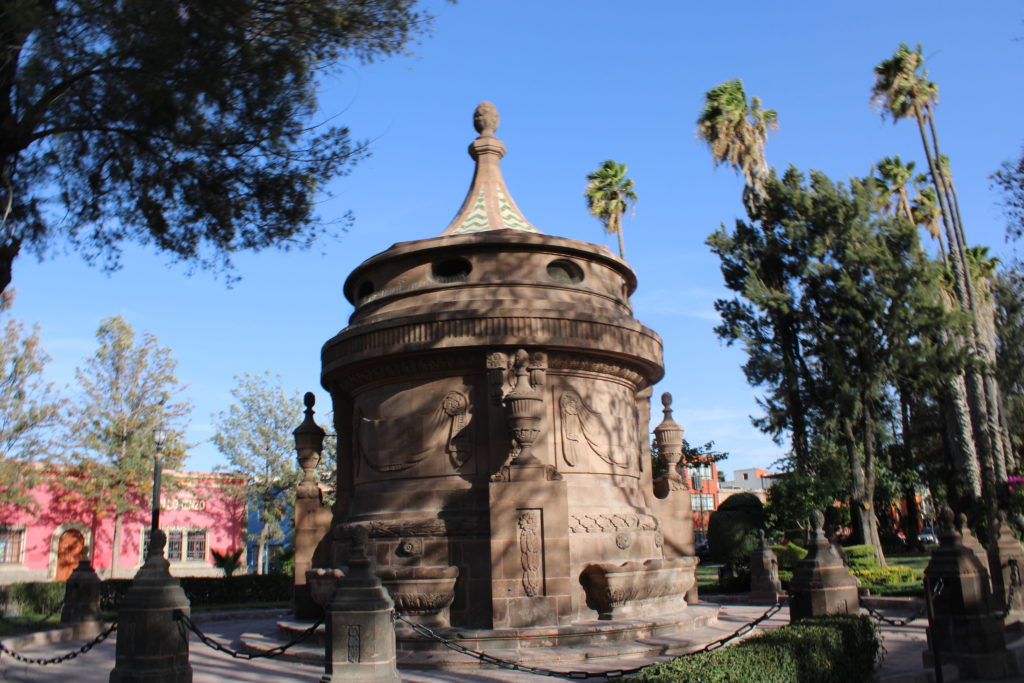 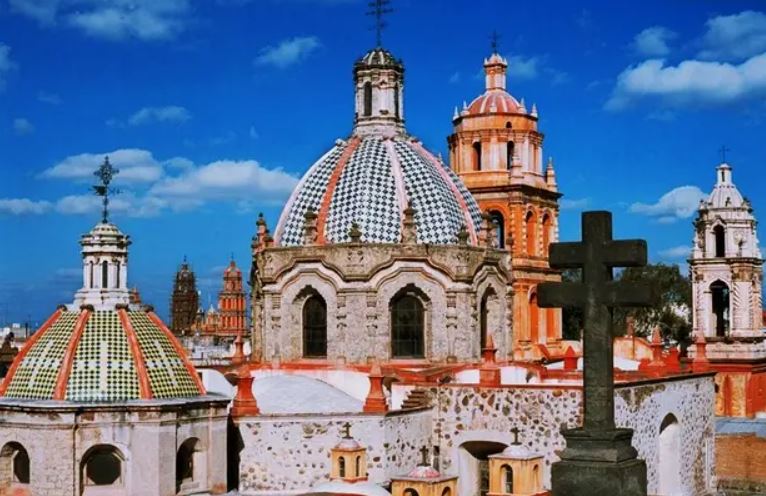 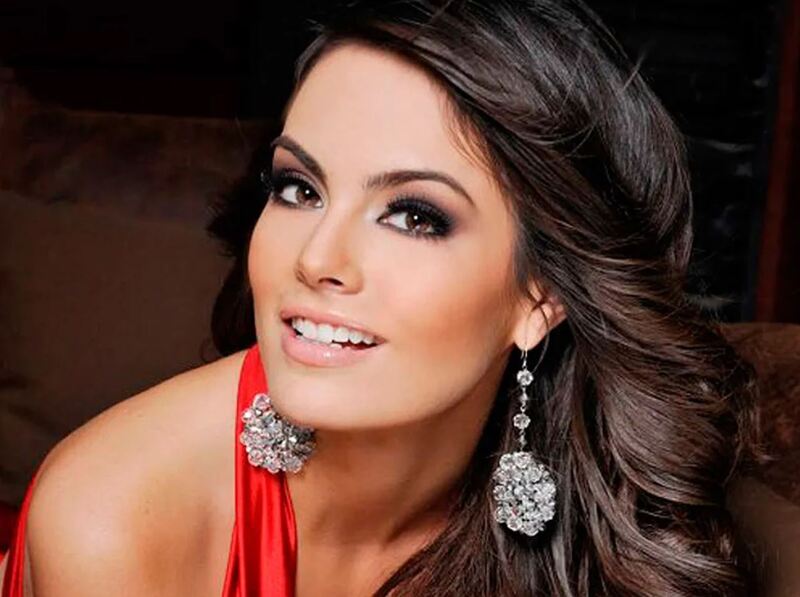 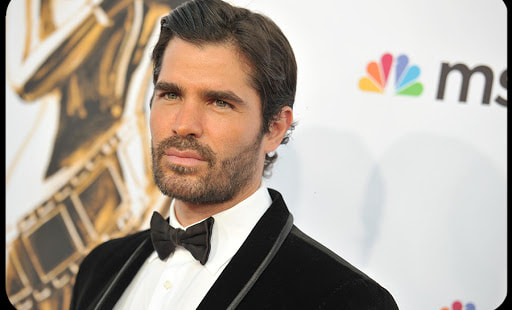 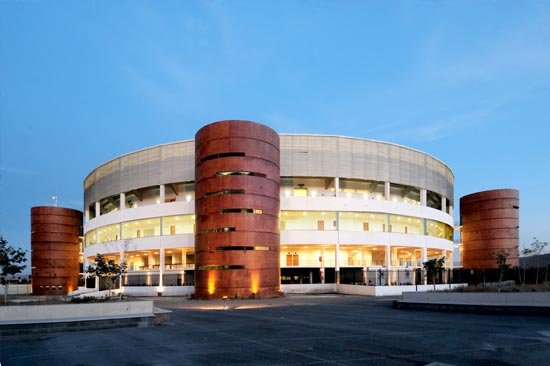 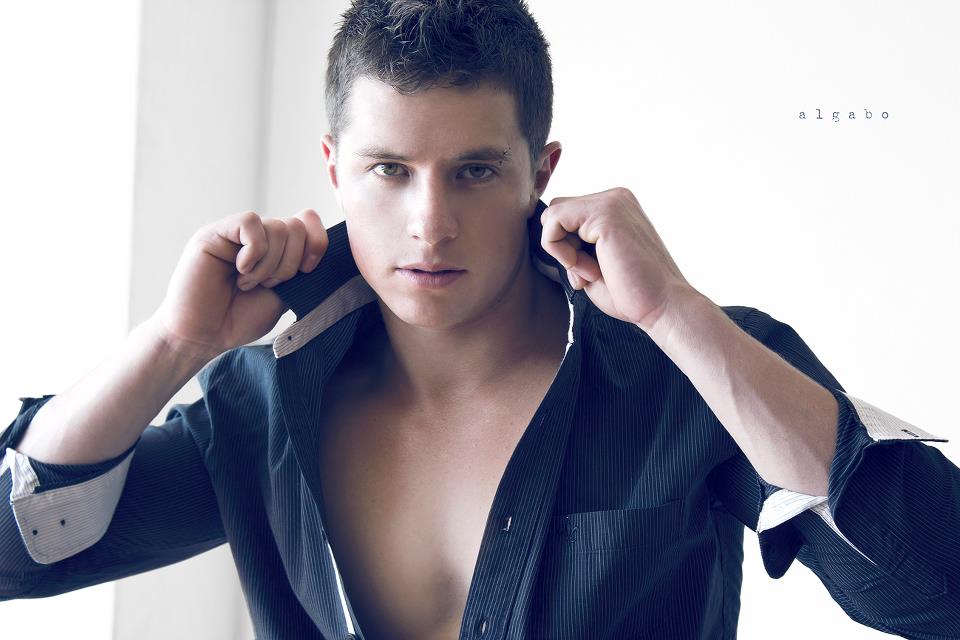 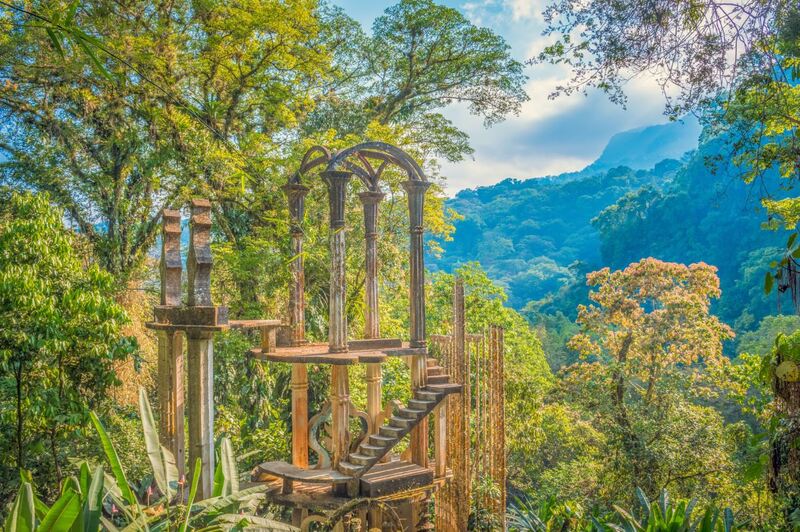 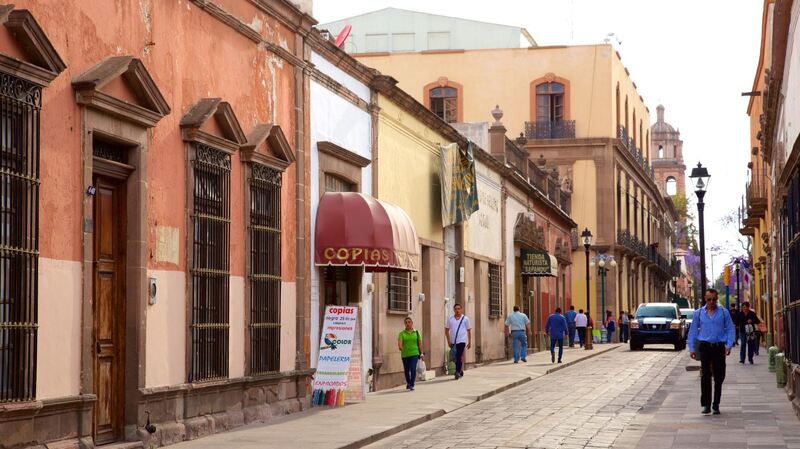 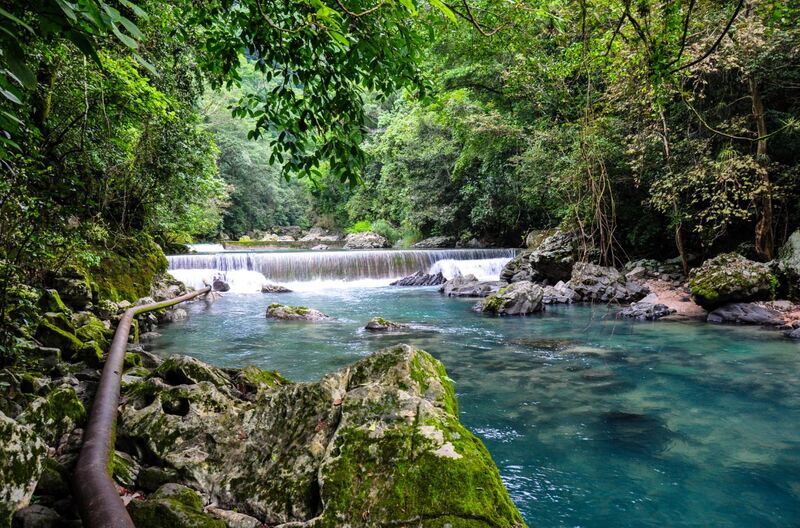 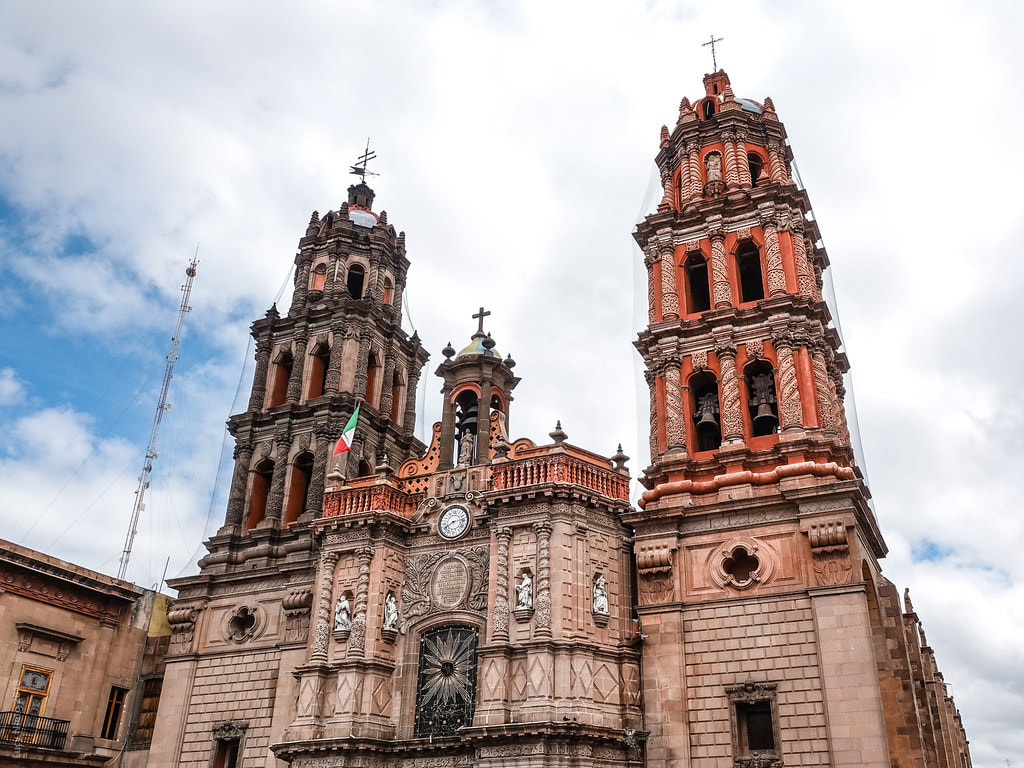 Sweden got off to a strong start and for a long time had a fierce battle with Israel for the lead. It was the ladder who lead most of the voting, and ended up winning the jury vote. However, towards the end the margin had shrunk to just 3 points, leaving Switzerland close behind ahead of North Macedonia, Japan and Germany. It was as always now up to the public to have their say and they through their support behind Netherlands, who had only finished 18th with the juries. Israel finished 2nd in the televote with Spain (8th with the juries), Switzerland and Malta (9th) rounding out the top 5. When combining the points from the juries and the televote, Israel secured a comfortable victory and Switzerland an evenly comfortable silver medal. Spain claimed the bronze and Netherlands and Malta finished 4th and 5th respectively. This was only the 3rd top 5 result ever for Malta.

Israel is one of the founding members of Global Music and was one of the most succesful countries in the beginning. Their first medal, one of silver, was won on only their second participation, and the very next edition - in GM03 - they took one step up the podium to claim their first gold medal, when Miri Mesika finished on top. Only 5 editions later, Israel scored the most points again for Diamondz and claimed their second trophy. Israel did pretty well after that, often finishing in the top 10, but they had to wait until GM94 for their third triumph. That gold medal was won by Chen Aharoni. Then came a period with lesser results and Israel also took a couple of breaks from the contest and changed their HoD. During this time they did reach the top 10 another ten times, before Fabi took over as new HoD in GM176. He kicked that career off with a top 10 and followed it up with a gold medal - the 4th for Israel - when Dennis Lloyd triumphed. Only once since has Israel reached the top 10, but now they have once again shot for the top of the podium. Israel has now competed 162 times, reaching 110 finals, finishing in the top 10 on 43 occasions and winning 7 medals. Well done Israel, Dotan and Fabi!