Few places in the world boast such a long history and such a rich multiethnic culture as Jerusalem, a city sacred to Jews, Muslims, and Christians. A trip to Jerusalem delivers a spiritual and religious experience regardless of what - if any - faith you adhere to, provoking deep emotions and unforgettable memories. Beyond the World Heritage-listed old town, a major pilgrimage site for many centuries, visitors discover a modern city of impressive museums and moving memorials. Spend part of your Jerusalem holiday following in the footsteps of Biblical prophets, and take time to reflect on life's secrets in structures commissioned by some of history's greatest rulers. 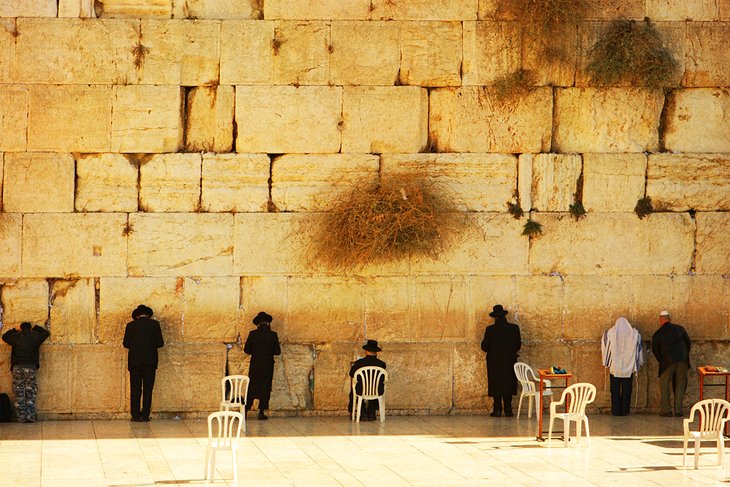 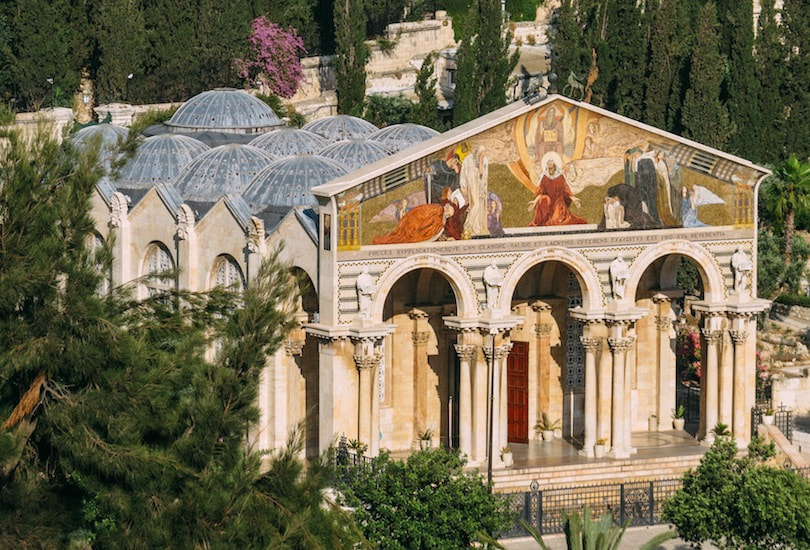 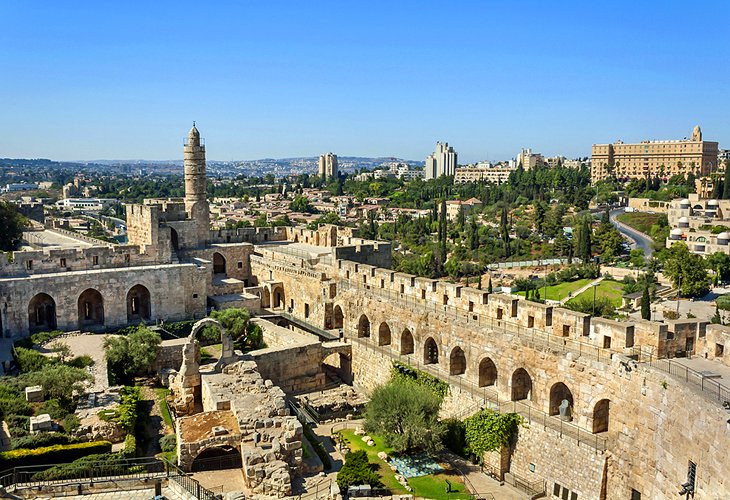 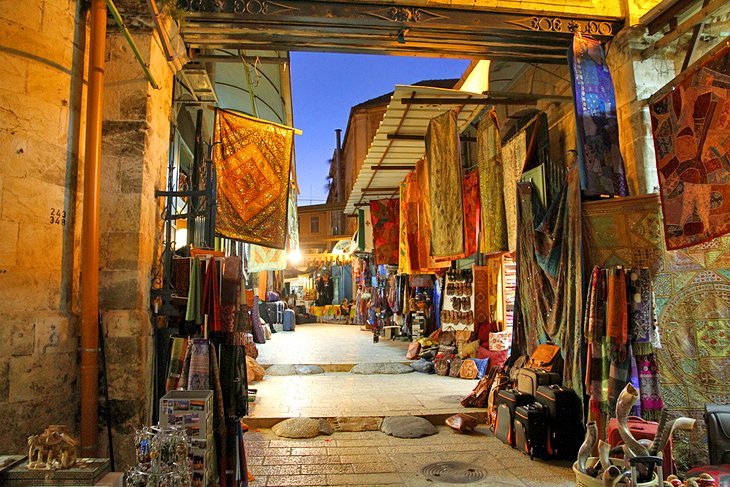 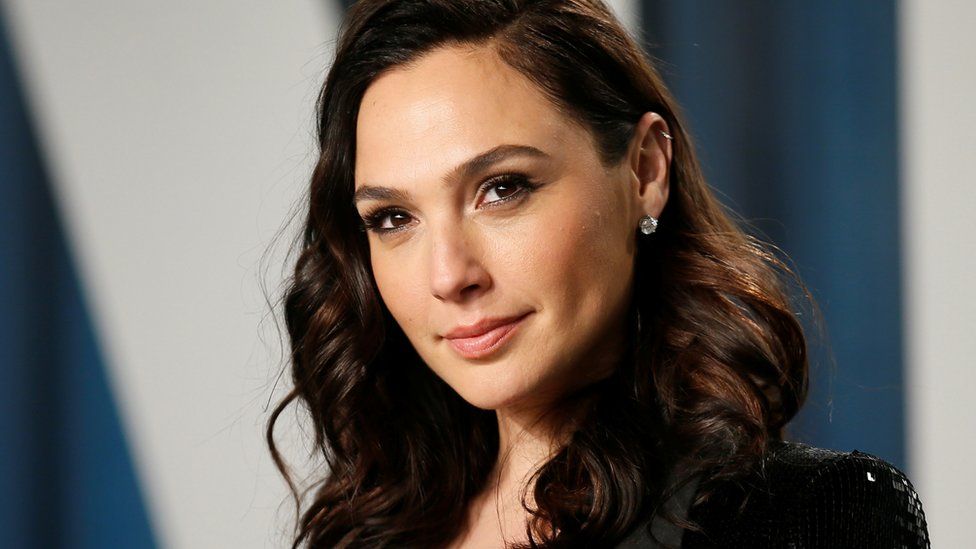 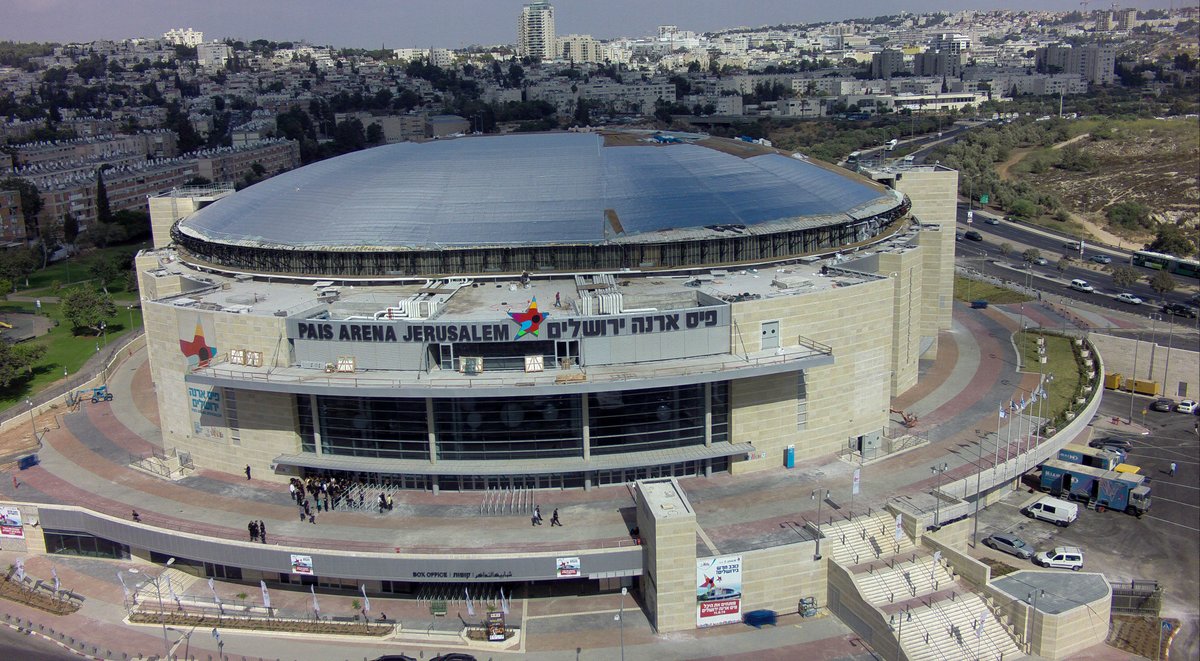 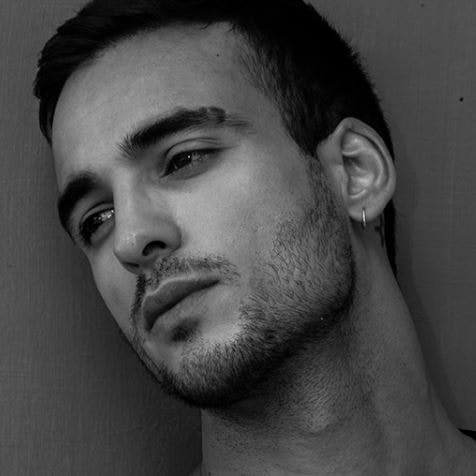 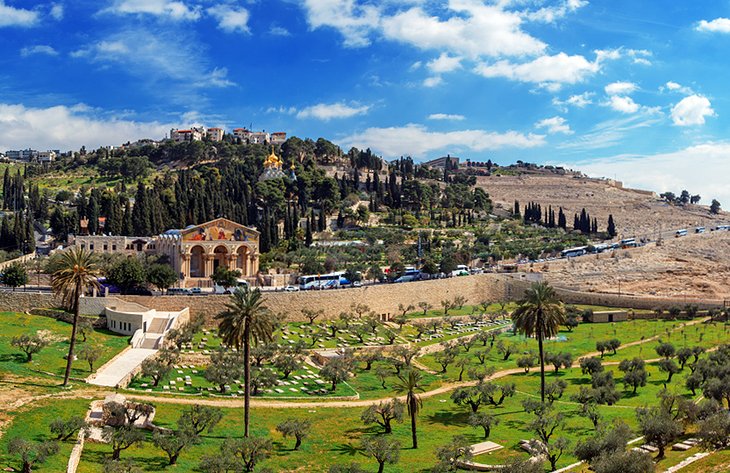 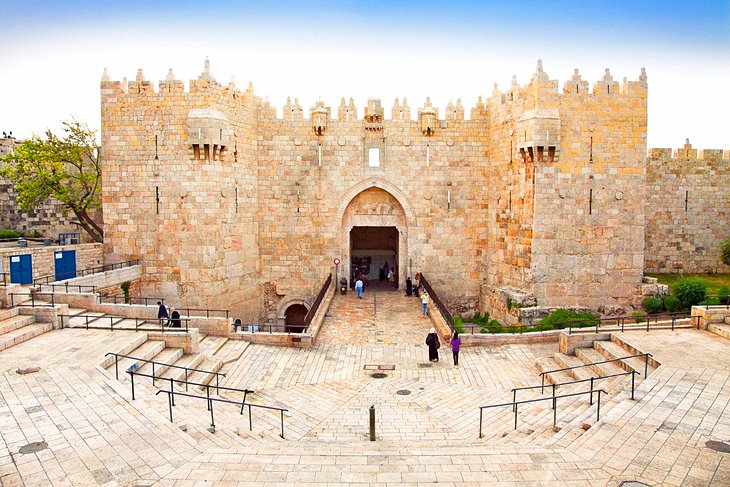 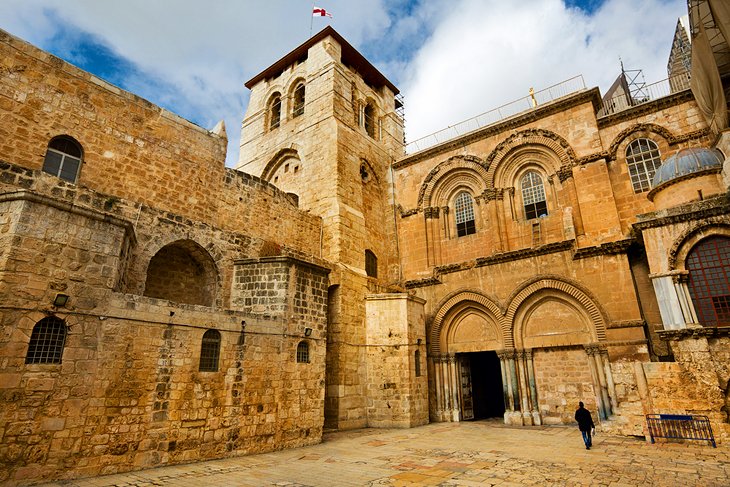 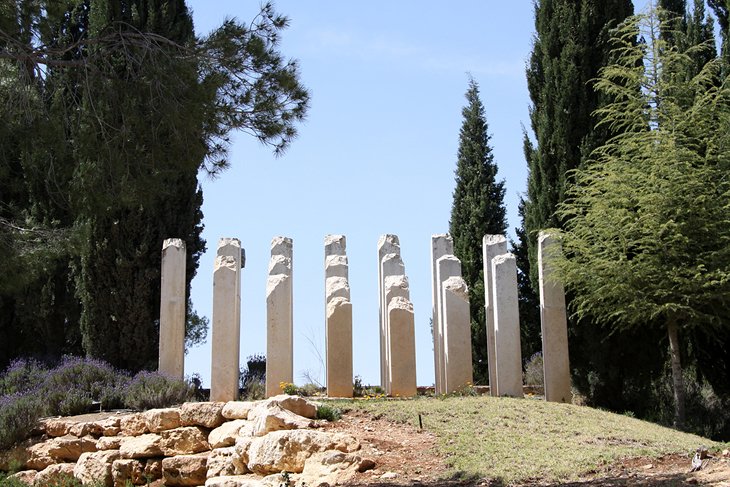 The first two top marks went to Morocco and France, but then Denmark received 3 times 12 points in a row and took the lead. They stayed ahead for a long time, but towards the end of the jury voting, Lithuania inched past and won the jury vote ahead of Denmark, United Kingdom, Sweden and Canada. It was then time to take the public opinion into account, and the televote contained a lot of points, since the number of votes cast here was the highest in a long time. The televote favoured Albania (9th with the juries) who clearly won ahead of Serbia (17th), Ukraine (22nd), San Marino (16th) and Lithuania. Since none of the countries scoring better than Lithuania with the public had made much of a dent in the jury scoreboard, the Baltic state managed to fight off all competition and take home the trophy. And that despite not getting a single top mark - a first in the history of Global Music. After winning the televote, Albania climbed to the silver position and Sweden took the bronze medal only a whisker ahead of Denmark and United Kingdom who round out the top 5.

Lithuania was one of the founding members of Global Music, but only participated that one time before quitting. However, they quickly returned, but was never a steady participant, even though they did reach the top 5 within their first 5 attempts. It was only from GM50 to 76 that Lithuania was a pretty consistant participant, and within this period racked up another top 5 finish. Their first medal was won in GM121, when Donatas Blanka took home the bronze. However, Lithuania quit again only a few editions after that first medal, but they returned in GM156 with a giant bang blowing them to the top of the podium. Jovani and Jazzu made this triumph possible and following the gold medal, Lithuania finally became a regular participant with Oscar at the helm as HoD. Another bronze and a silver medal followed as well as several top 10 results, though the last one was in GM181. Since then Lithuania has struggled, but now they once again hit the top with Jovani. In total the Baltic country has participated 73 times, reaching 40 finals, finnishing in the top 10 eleven times and winning 5 medals. Well done Jovani, Lithuania and Oscar!