Lithuania's third-largest city, Klaipeda, sits as a seaport and cruise stop with a wealth of museums and medieval sites. Once the capital of Prussia under the name Memel, this city has worked to preserve its German architecture. Recognized for its cobbled shop-lined streets and red-brick buildings of the German and Scandinavian-influenced old town, Klaipeda hosts popular events and festivals throughout the year. Its castle, complex of bastions, and numerous museums (including one focused on maritime history), attract many visitors to this city via plane, train, and cruise ship. 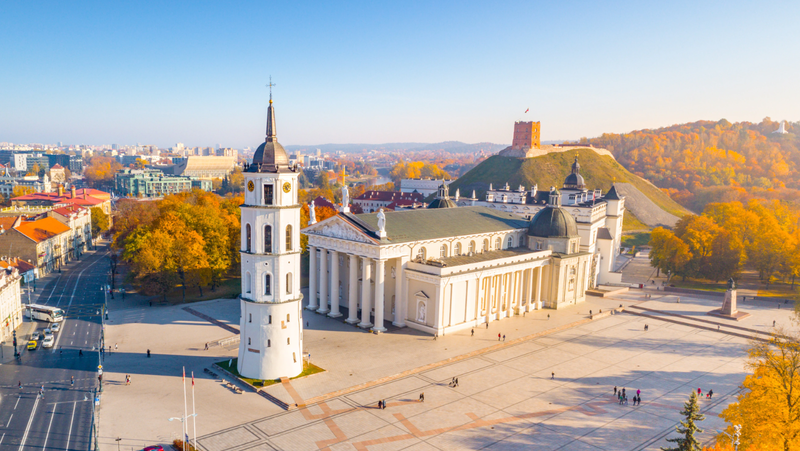 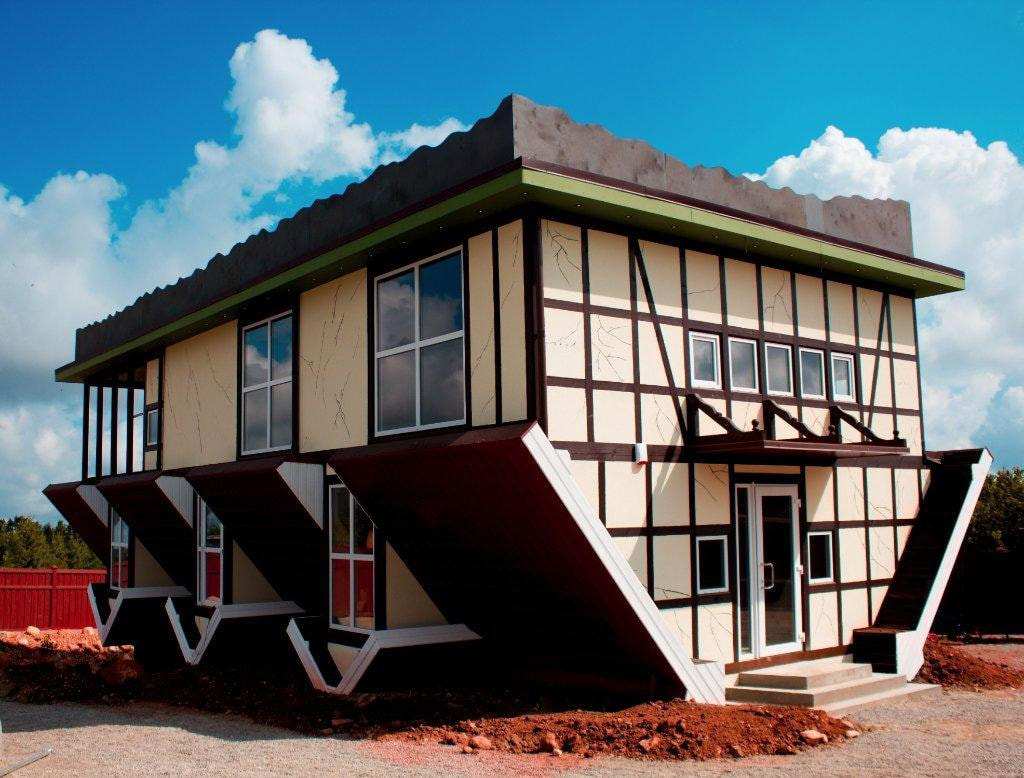 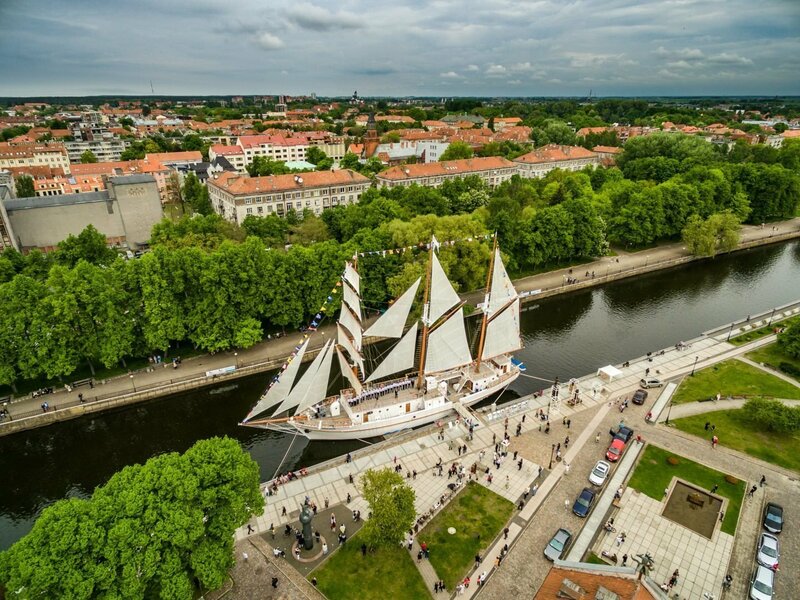 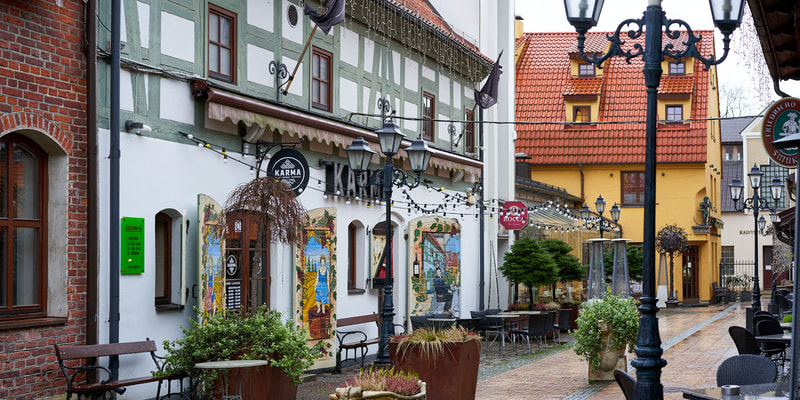 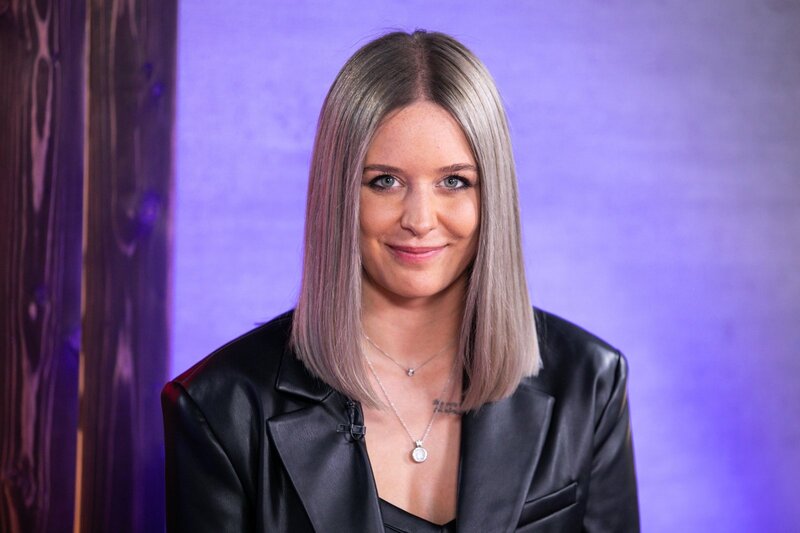 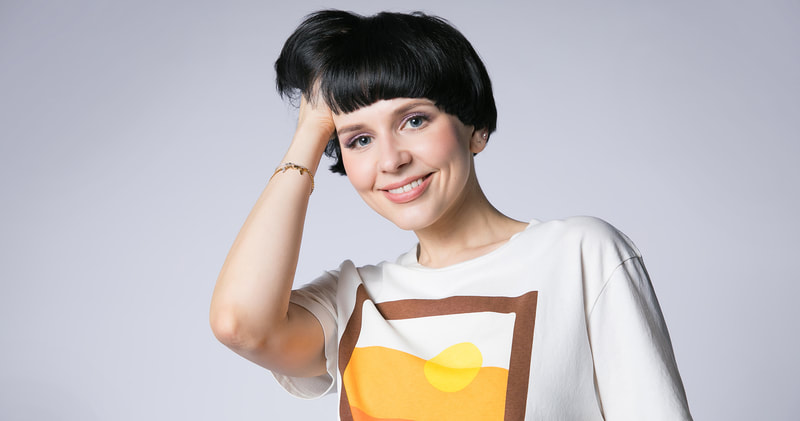 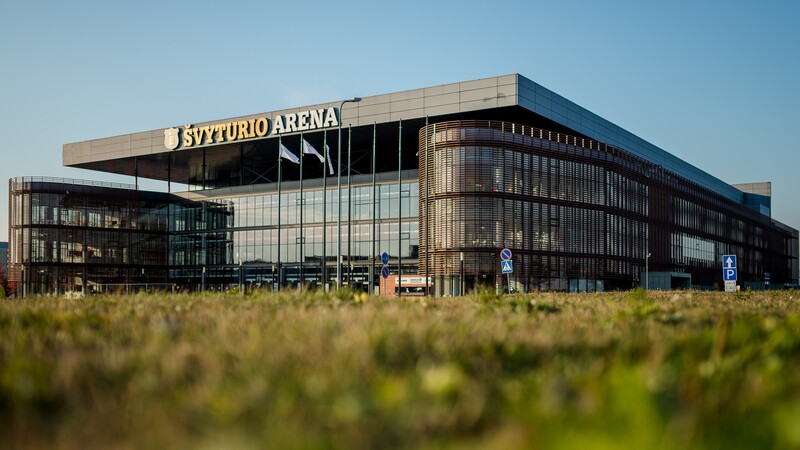 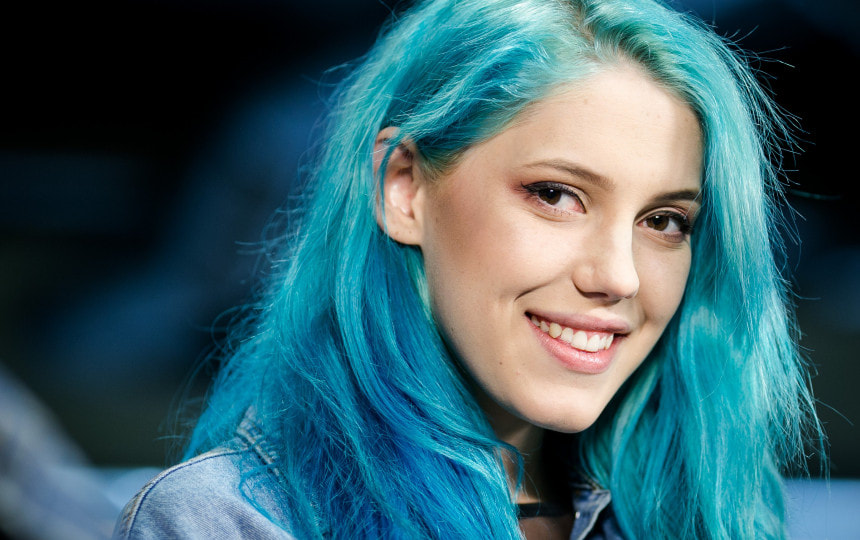 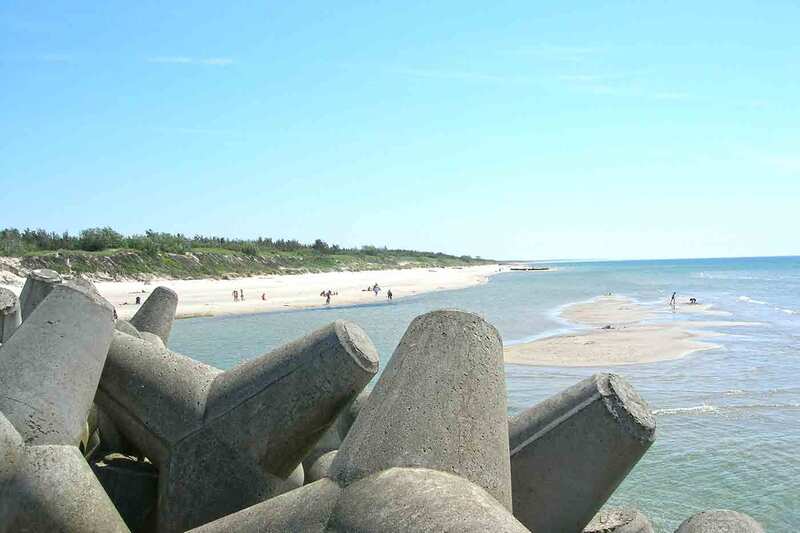 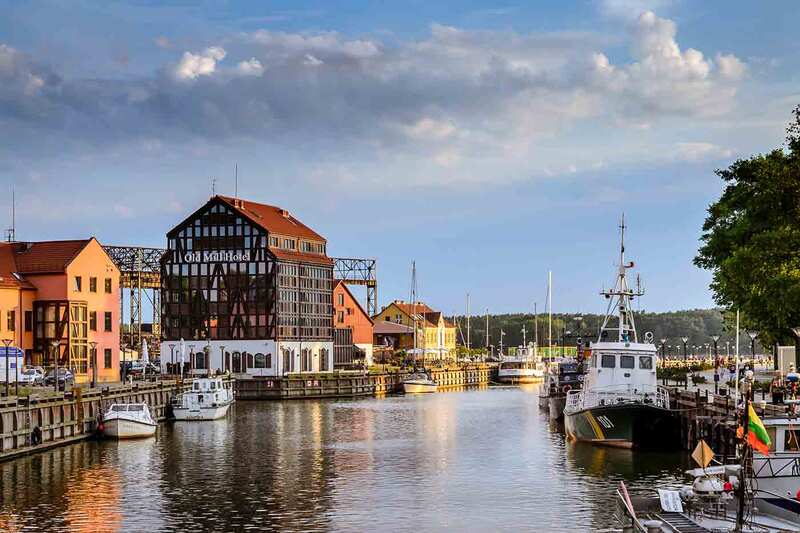 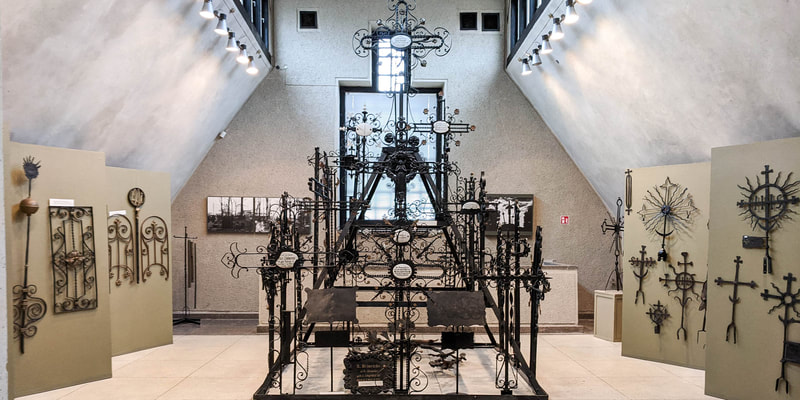 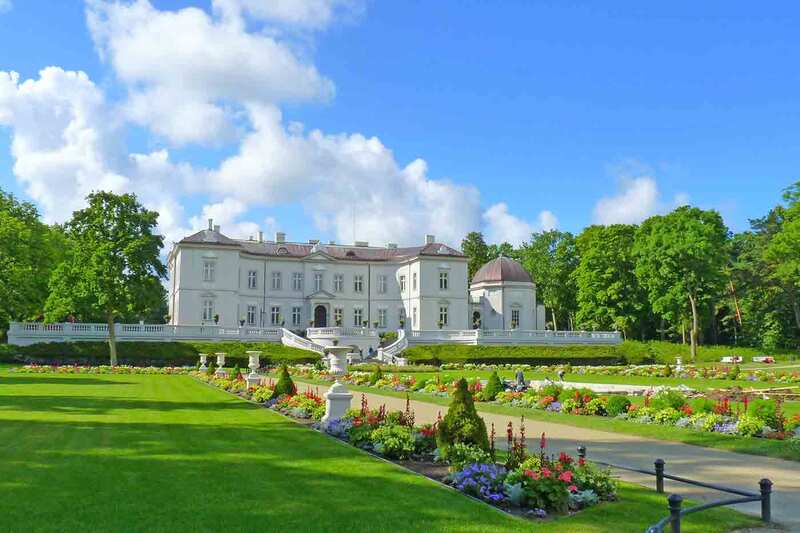 The jubilee edition turned into a runaway victory for United States, but apart from the winner the rest of the field was pretty close. Only 3 countries held the lead throughout the voting. San Marino was on top for the first 9 juries before giving way to Netherlands who held the top spot through 6 juries. Then United States sped ahead and easily won the jury vote ahead of Netherlands, China, United Kingdom and South Korea. However, the televote showed quite a different picture. It heavily favored Canada (who finished 11th with the juries) followed by Portugal (13th), South Africa (10th), Netherlands and Lithuania (22nd). United States only placed 11th, but still their lead was big enough to be crowned as winner even before they received their points from the televote. Since the introduction of the seperate televote, this is the first time that this has happened! Netherlands hanged on to the silver and Canada jumped up the scoreboard, grabing the bronze after their televote win. China and South Africa rounded out the top 5.

United States joined the contest in GM04 though apart from a silver medal in GM10 they did not have much success before they triumphed for the first time in GM31 with Daughtry. Other victories came in GM44 with David Guetta and Kelly Rowland, in GM65 with Toni Braxton, in GM85 with Olly Murs and Flo Rida, in GM131 with LP, in GM166 with Loren Allred and in GM178 with Why Don't We. The current HoD - Robert - took over the reigns way back in GM29, and is thus responsible for all the country's victories. In total the large country has now participated 188 times, reaching 152 finals, finishing in the top 10 77 times and winning a remarkable 27 medals! Well done United States, Ben Platt and Robert!