Surrounded by mountain ranges, forests, valleys, beaches, and deserts, the metropolitan area of Los Angeles is home to over 17 million people. Despite its strengths in sports, technology, fashion, business, science, and international trade, most out-of-towners recognize the city as the world's top center for the production of TV shows, movies, video games, and recorded music. Los Angeles bills itself as the "Entertainment Capital of the World," offering tourist attractions that range from cutting-edge movie studios and amusement parks to family-run vineyards and scenic coastal roads. Indisputably one of the world's most diverse cities, Los Angeles continues to draw a huge number of immigrants from all parts of the globe, giving this giant urban center a strong cosmopolitan flavor that makes it a perfect setting for an exciting vacation. 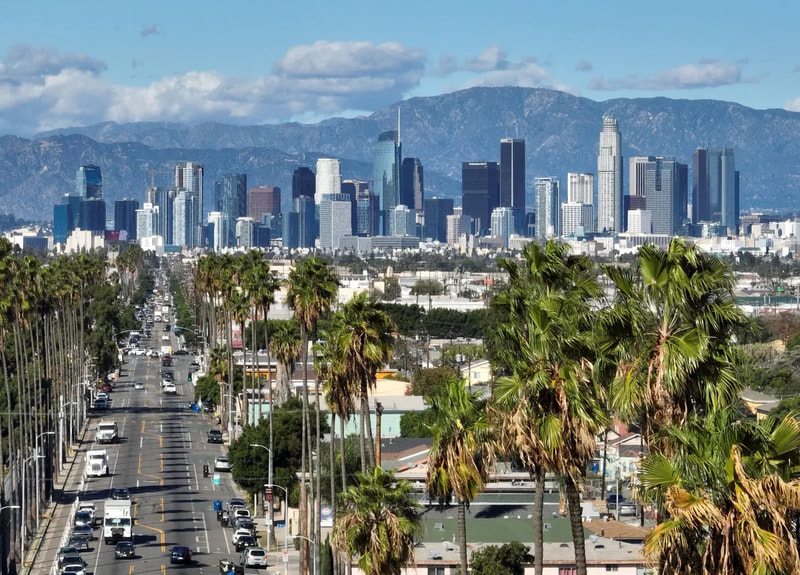 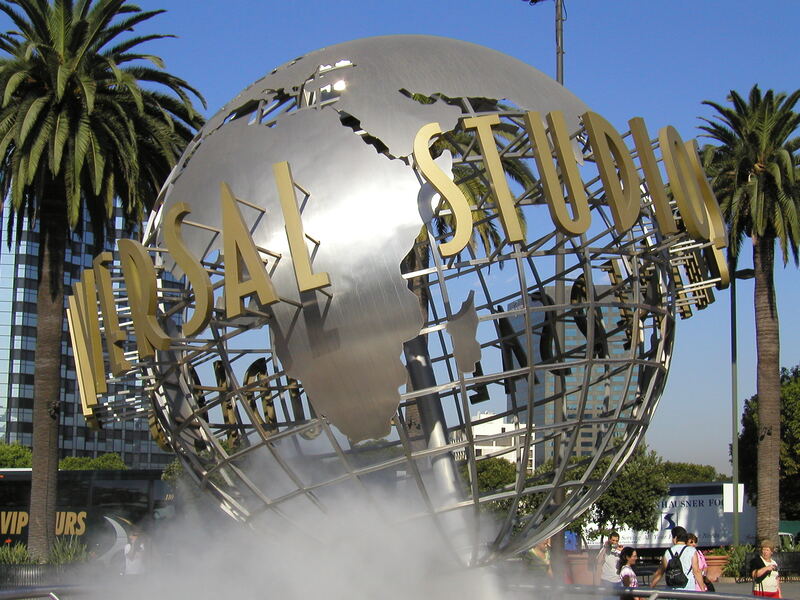 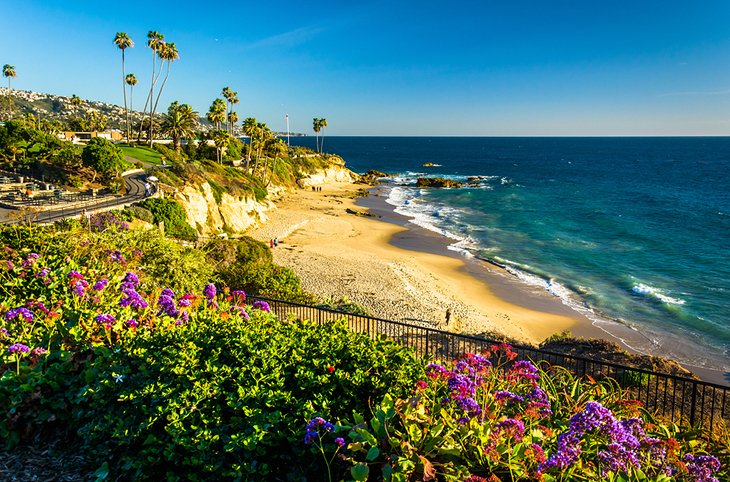 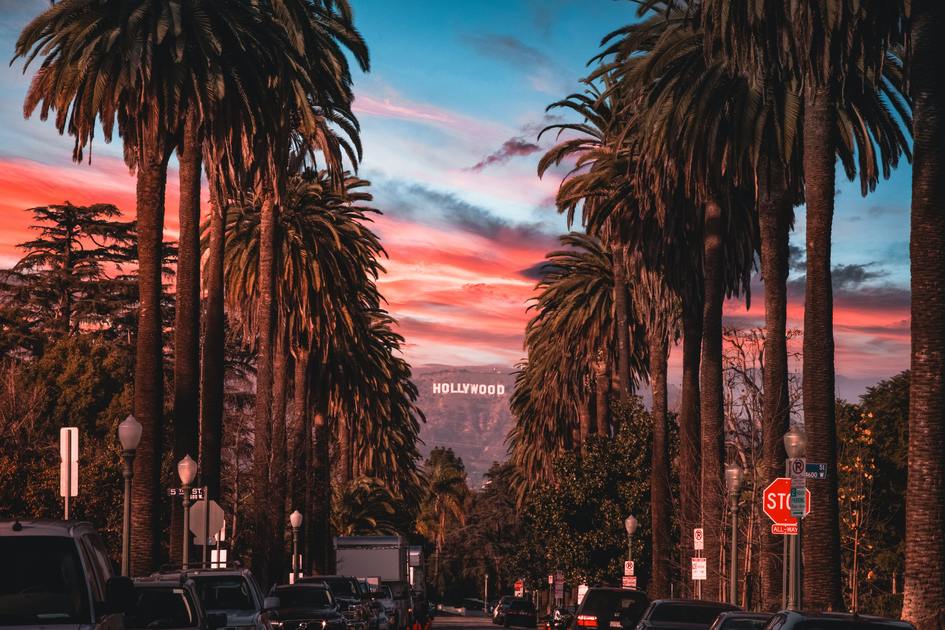 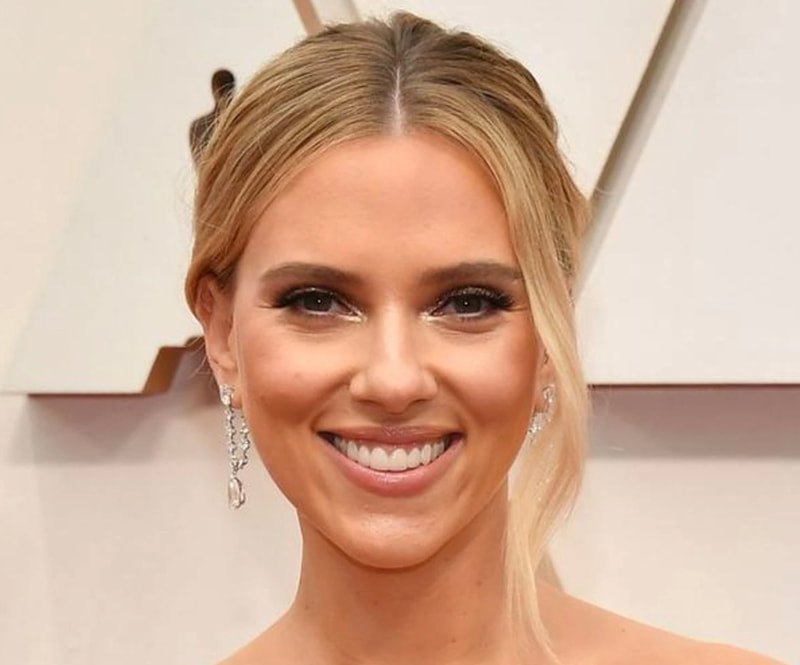 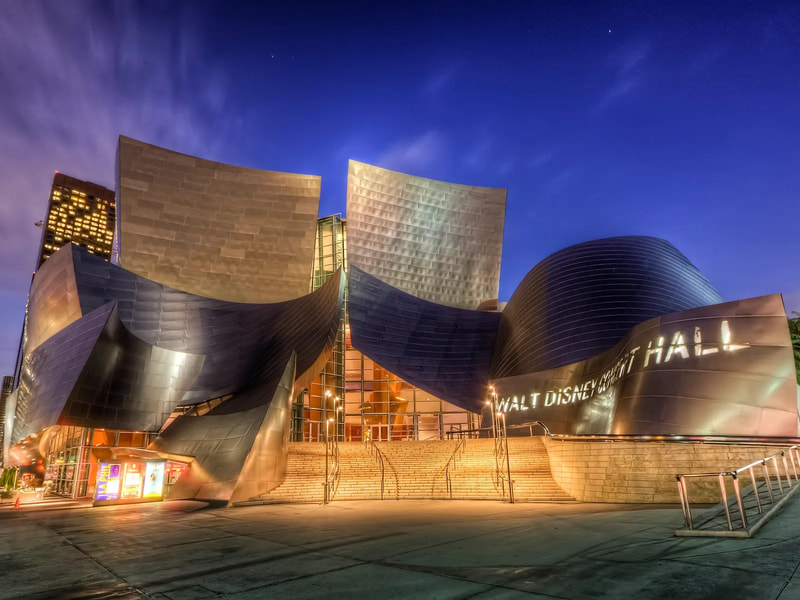 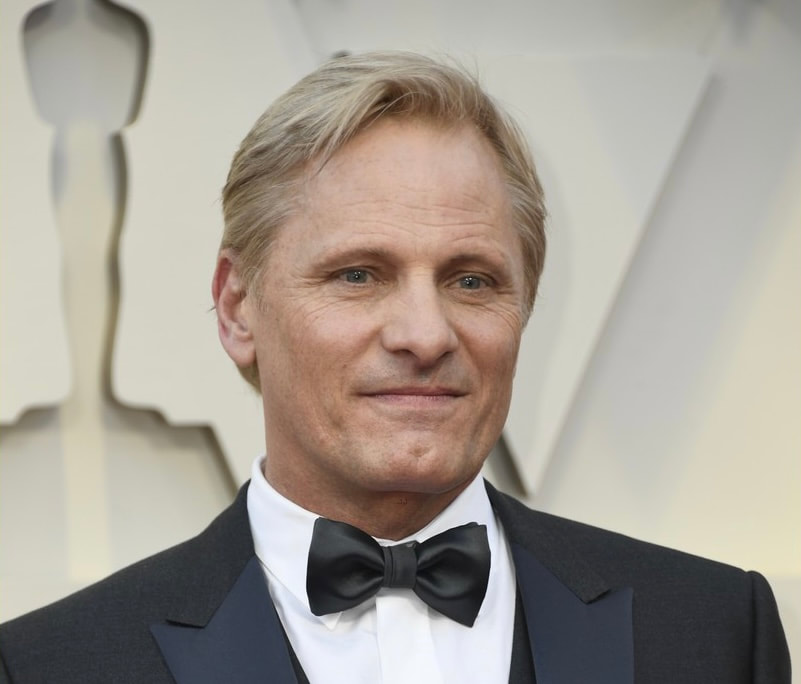 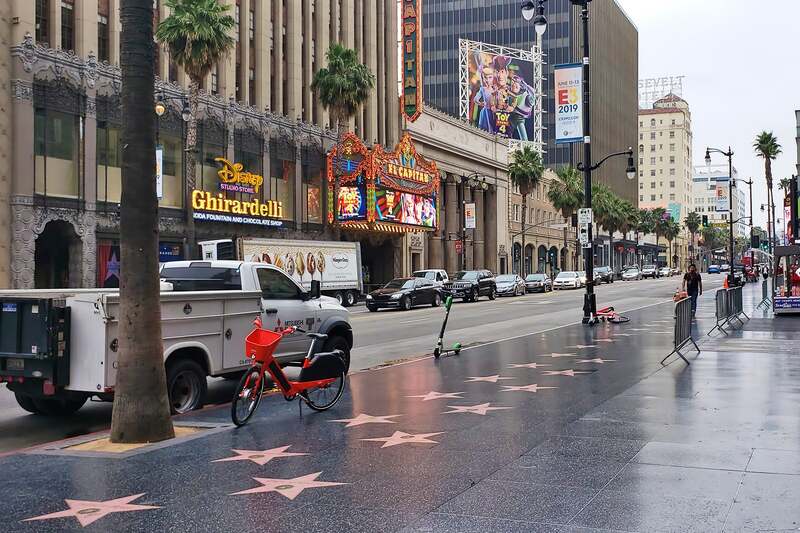 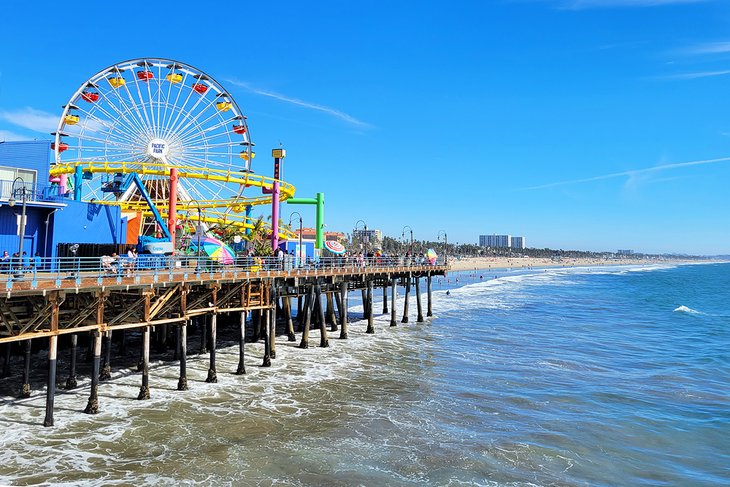 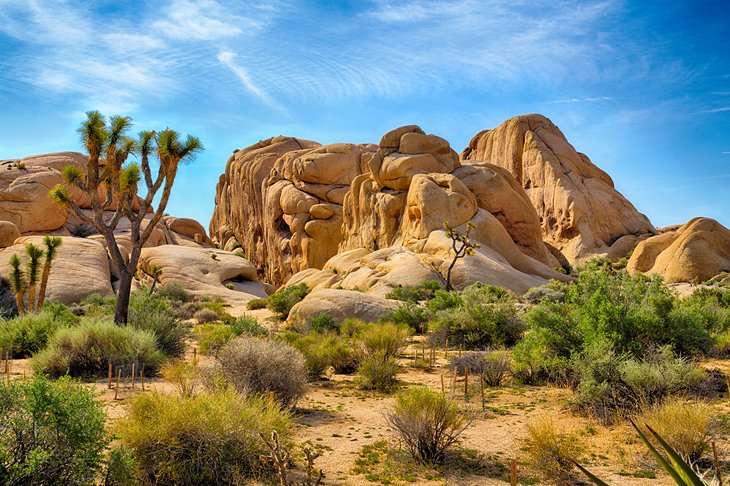 North Macedonia got the first top mark, but quickly past on the lead to Denmark who held on for a little while, before United Kingdom and San Marino started a duel for the top spot. When all the juries had had their say, San Marino was the country to beat, but United Kingdom was not far behind. Romania, Germany and Denmark was also still within reach. As seen several times before, the televote showed a different picture. Ukraine was the winner with the public, but Spain received the same amount of points. They had only finished 11th and 18th respectively with the juries. Serbia (10th) took 3rd place in the televote and was followed by Portugal (25th) and the jury winner San Marino. Since San Marino placed ahead of the nearest competitors in the televote, the tiny country was crowned as champion comfortably ahead of United Kingdom and Germany. Televote winner Ukraine settled into 4th place just ahead of Serbia.

San Marino made its debut in GM10 with a solid 4th place finish. However, after only 5 participations they quit the contest and didn't return until GM31. It then took only another 5 participations, before the tiny country could call themselves Global Music Champions! Appassionante, their first champion, could be called a female version of their later champions, Il Volo - winning in GM120 - so it seems that this sound works well for San Marino. They have, however, also triumphed with a more mainstream pop sound, when Tony Maiello took home the gold in GM80. After being a regular participant for almost 100 editions, San Marino quit the contest following GM161, but returned in GM172 with a new HoD, Paolo, who got off to the perfect start, claiming victory in his first attempt with Diodato. However, San Marino quickly came back to earth and had to wait until GM185 to finished inside the top 10 again, but this has now happened 8 times since their last triumph, and now they take home the gold for the fifth time.
San Marino has now taken part 138 times, and has a qualifying percentage envied by many, as they have been to 106 finals, reaching the top 10 in 48 of those and winning a total of 12 medals! Well done San Marino, La Rappresentante di Lista and Paolo!