Renowned for its fashion and trade fairs, Dusseldorf offers visitors vibrant nightlife and a wide range of shopping options. One of the nation's economic centers, this city is located in a densely populated area along the Rhine river. A hub of international business and finance, Dusseldorf is also known for its academy of fine arts and its pioneering influence on electronic/experimental music, itself a draw for trendy tourism. This cosmopolitan city is home to a relatively large Japanese community that exerts a considerable influence on the region's culture and cuisine. In Dusseldorf, you can explore not only Japanese gardens and Buddhist temples - truly unique sights in Europe - but also numerous trendy Japanese restaurants. Despite its many multicultural offerings, Dusseldorf's main tourist attractions remain the annual Rhine river carnival and the historic town center. The latter, a must-see on any local itinerary, is packed with more than 300 pubs and is known worldwide as the "longest bar in the world." 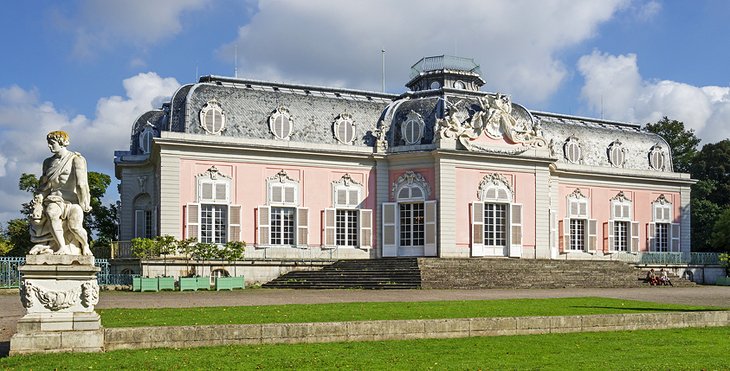 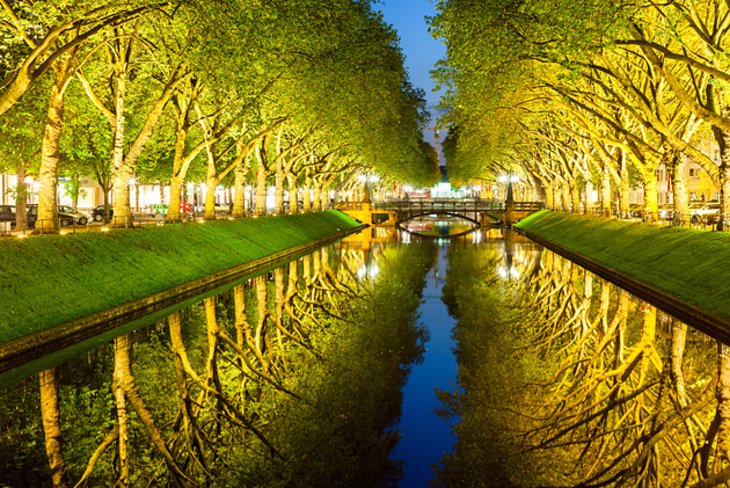 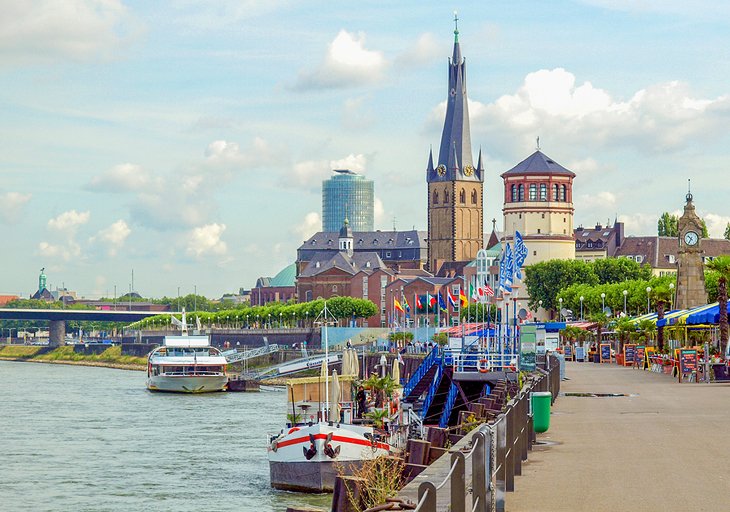 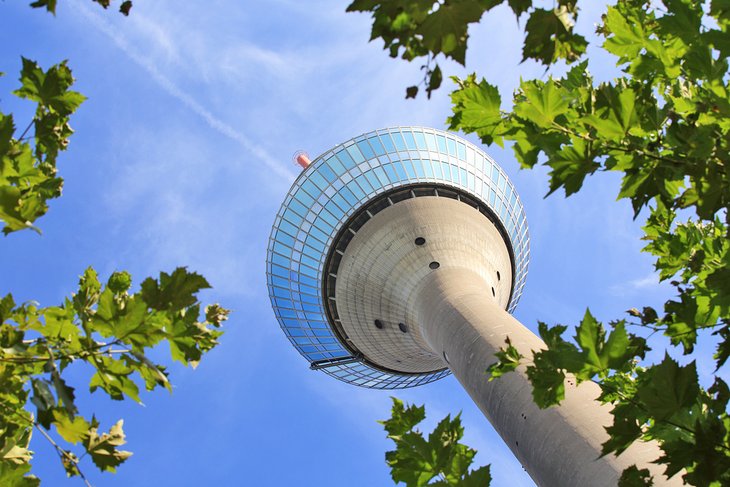 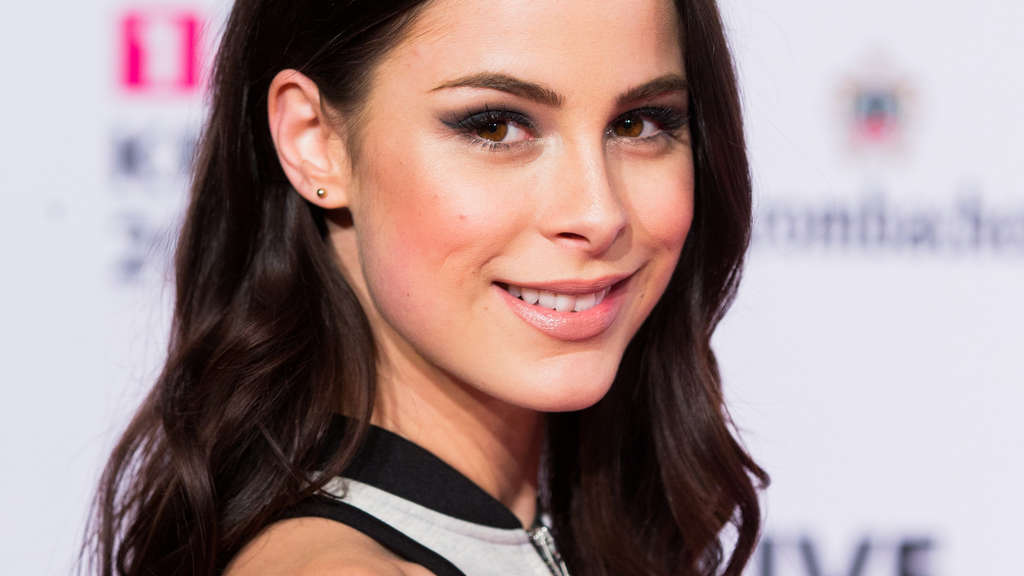 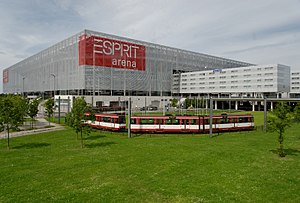 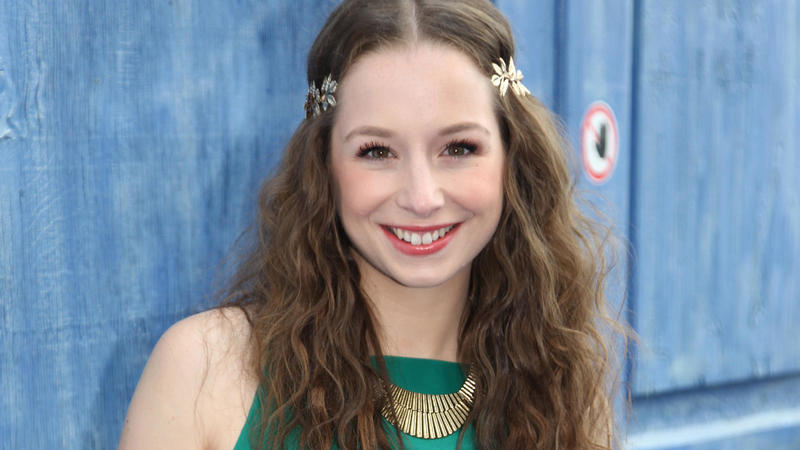 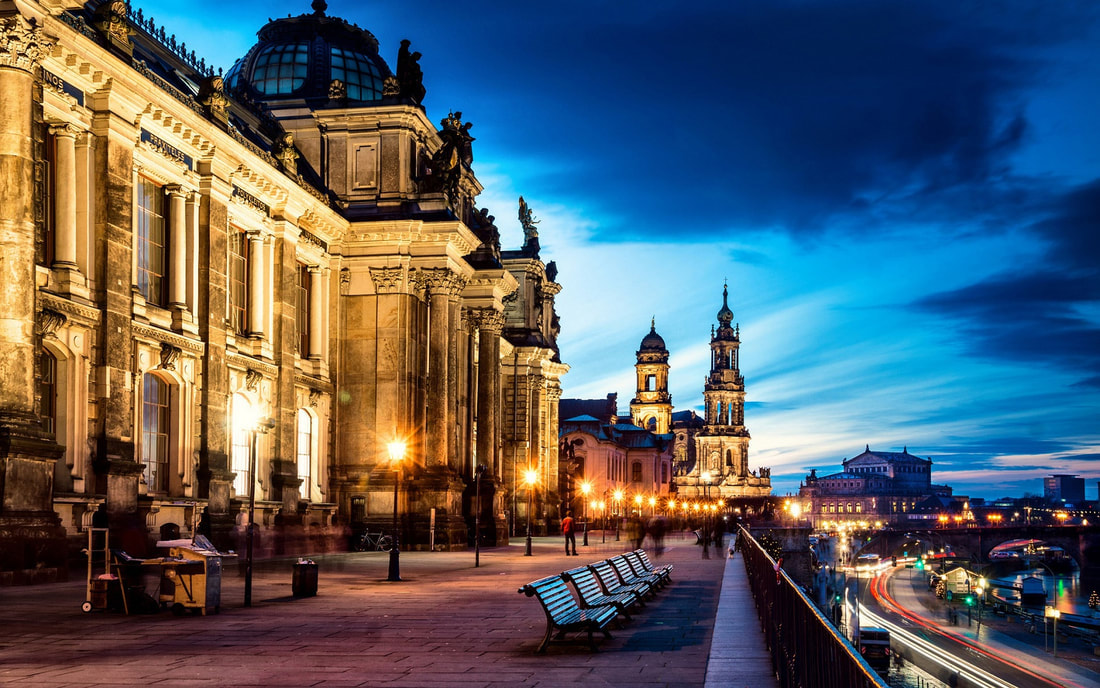 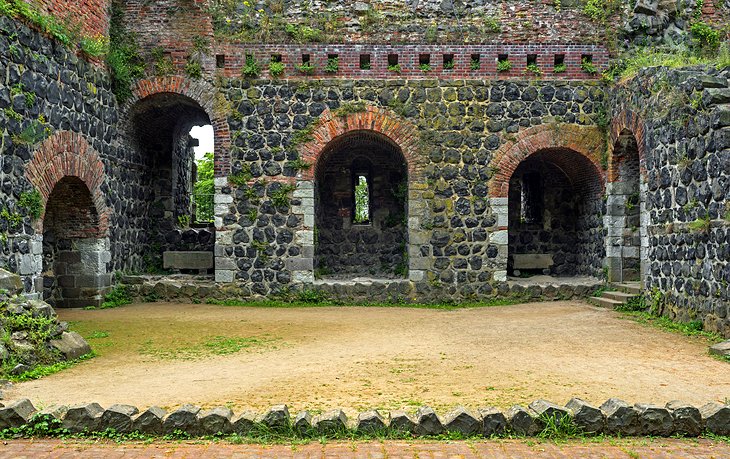 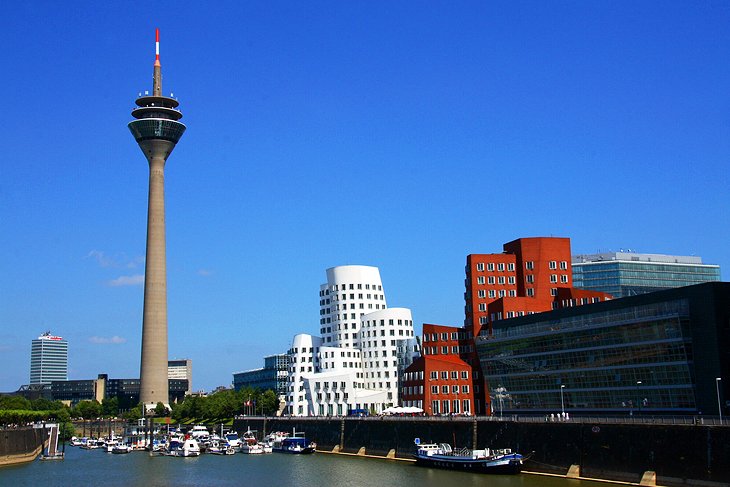 Good evening and welcome to Düsseldorf!
We are gathered here tonight to find the best song in Global Music in 2015!
Last year, Oonagh won the Super Final for Germany, which is why we are here tonight.
But tonight we will crown another Super Champion.
We have 36 songs competing for the honour, and these songs have qualified for tonight by finishing in the top 3 in one of the 12 editions of Global Music in 2015.
It's up to you to decide who will win and thus represent Global Music in Online Music Extravaganza.
In fact the top 3 will progress to this contest and fly the flag of Global Music!
So support our fabulous contest by voting here in the Super Final and since in Online Music Extravaganza!
You can vote in the usual ESC-style for any of the songs below, even if you yourself submitted it to the contest.
There are no excuses for not actively taking part in finding
THE BEST SONG IN GLOBAL MUSIC IN 2015!!!