The capital of the United States, the District of Columbia contains the lion's share of the country's most treasured monuments, memorials, and public museums. The city now boasts shopping, dining, and nightlife options befitting one of the world's major cities. Practically every visitor ends up on the centrally located 3 km long stretch of parkland holding the nation's finest monuments, as well as the world-famous Smithsonian Institution. To experience the true spirit of this vibrant metropolis and get away from neoclassical memorials for a little while, mingle with the locals at one of the city's trendy bars or restaurants. 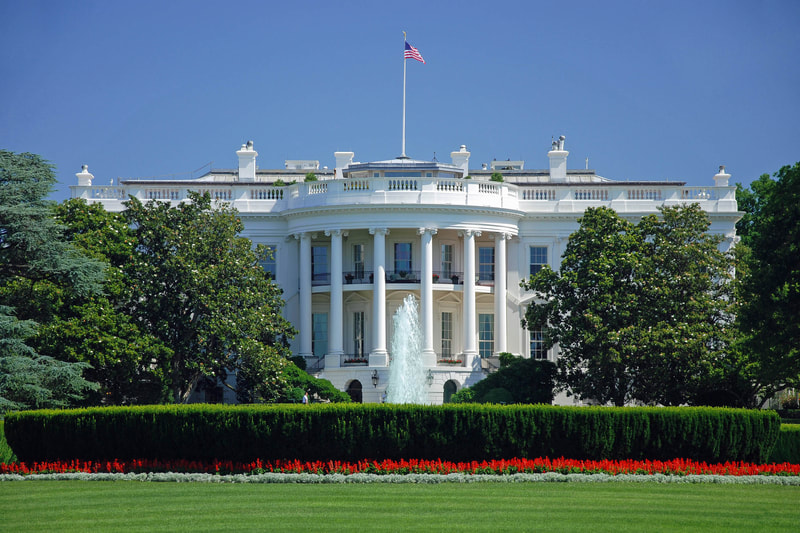 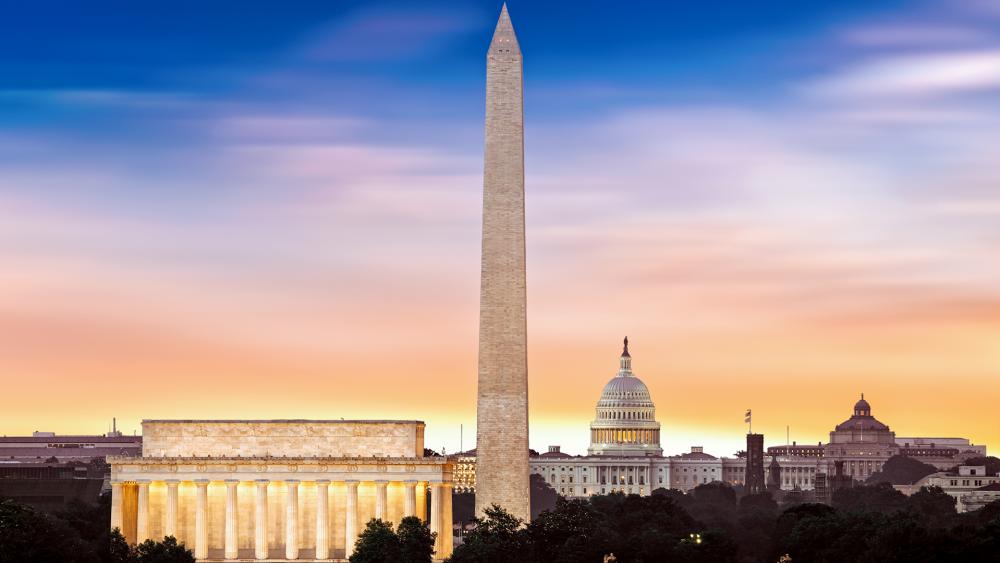 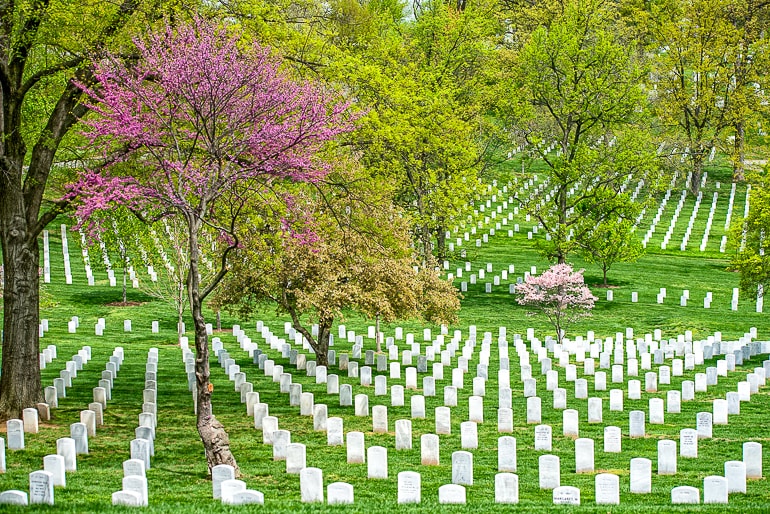 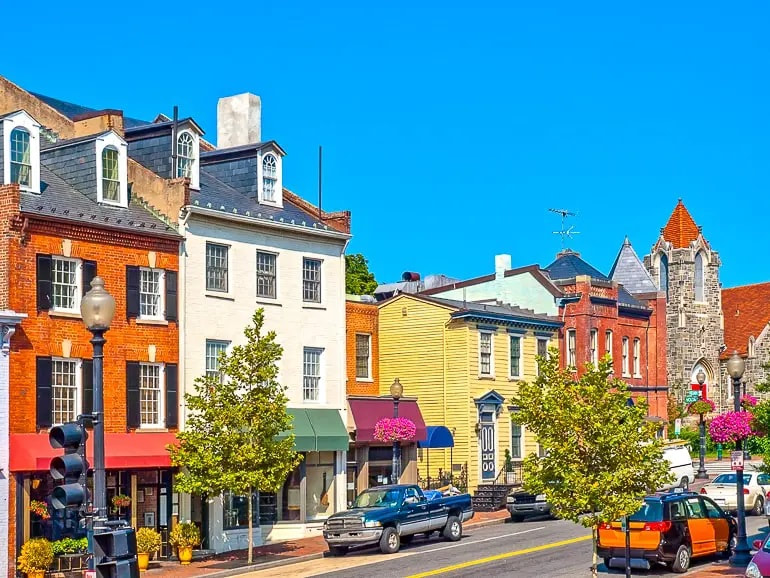 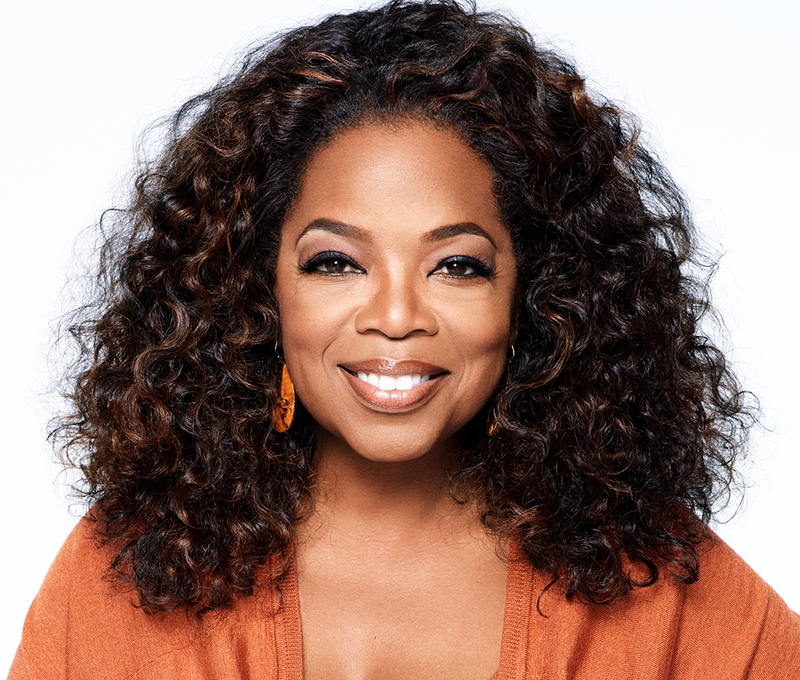 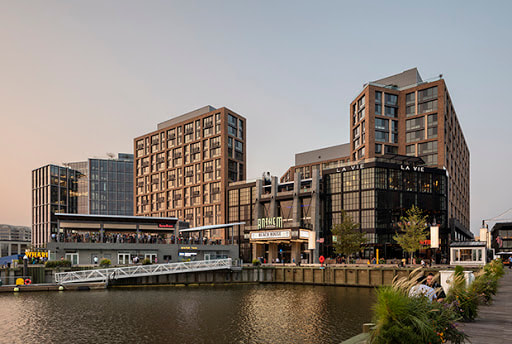 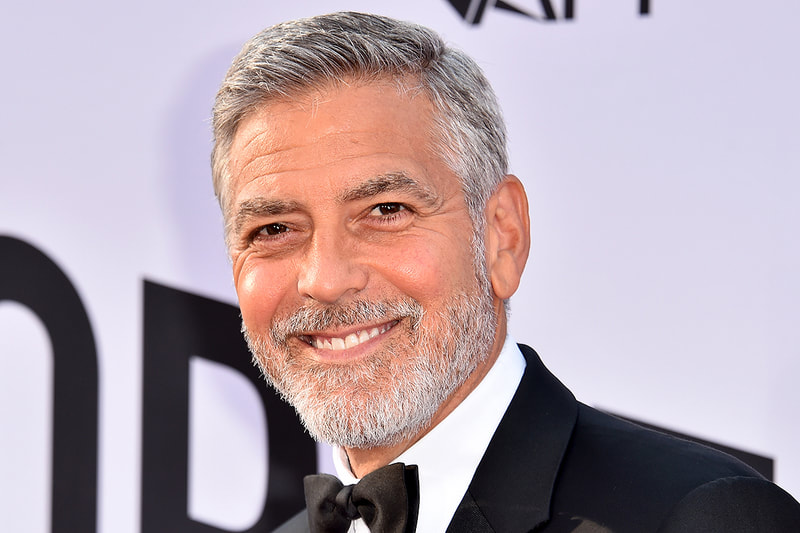 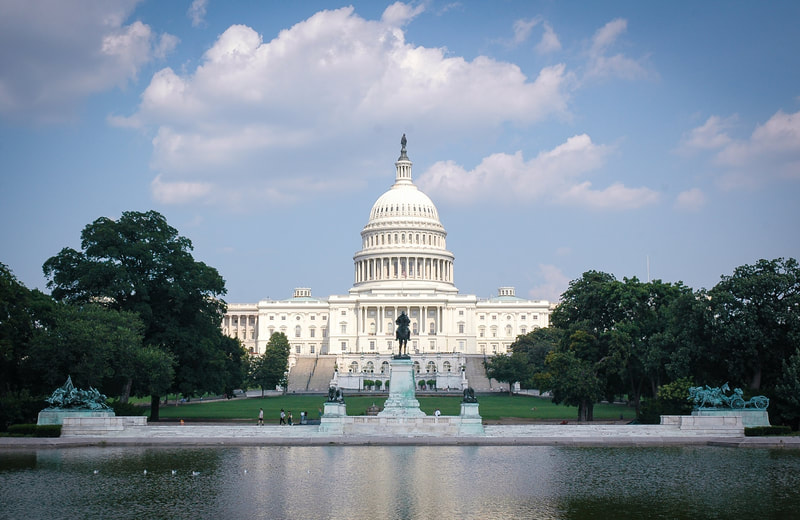 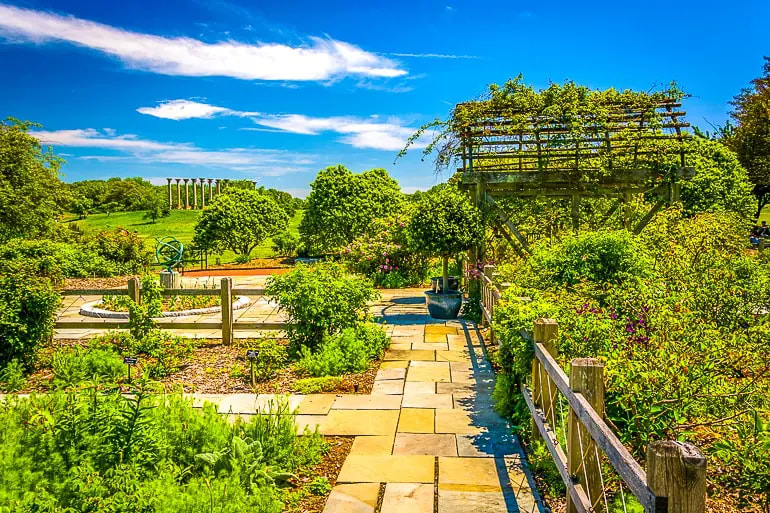 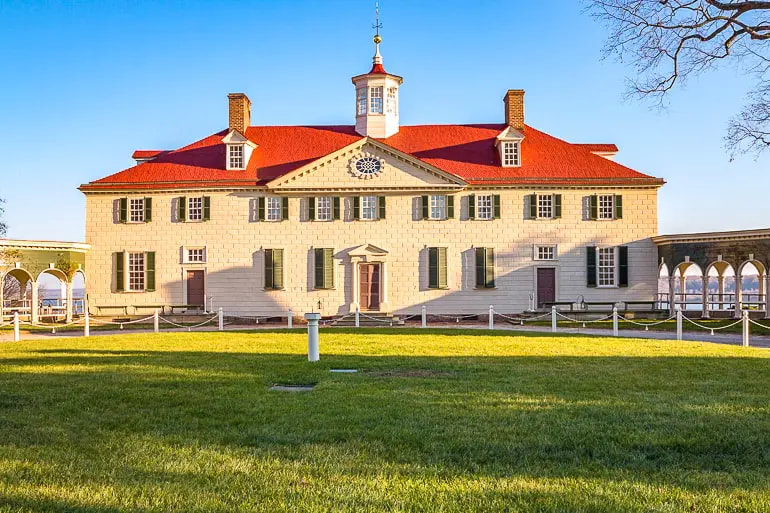 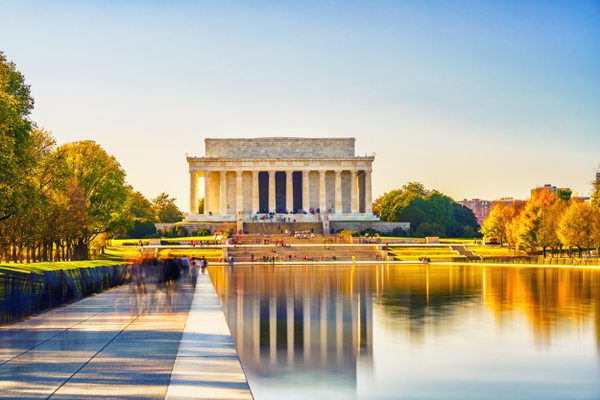 Host City / Washington DC, United States
Venue / The Anthem
Hosts / Oprah Winfrey and George Clooney
Good evening and welcome to Washington DC!
We are gathered here to find the best song in Global Music 2020!
Last year, Loren Allred won the Super Final for United States, which is why we are here this year.

Global Music turned 15 years old this year and to celebrate that, the Super Final has been revamped and now comes to you in a new format.
In order for more countries to be represented in this annual event, the 2020 Super Final will have three stages in stead of the usual single stage!

PRELIMINARY ROUND:
All countries who did not win a medal this year and has participated in at least 3 editions and qualified for at least one final will be represented by their best placed song in 2020. These songs will enter the first stage - the preliminary round. 29 countries are taking part with one song each in the first stage, and the 16 best placed songs will progress to the second stage.

SEMI FINALS:
The 16 songs qualified from stage one will be joined by the top 3 from all 12 editions of Global Music in 2020 in two semi finals of 26 songs each.
The top 13 from each semi final will qualify for the third and final stage.

GRAND FINAL:
This night we will crown another Super Champion. 26 songs will be competing for the honour in the grand final.

It's up to you to decide who will win!
You can vote in the usual ESC-style for any of the songs below, even if you yourself submitted it to the contest.
There are thus no excuses for not actively taking part in finding