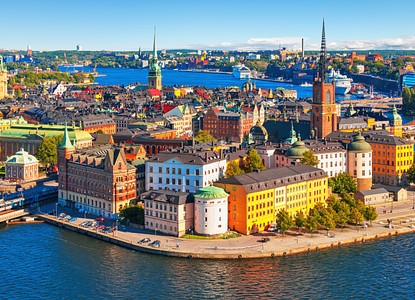 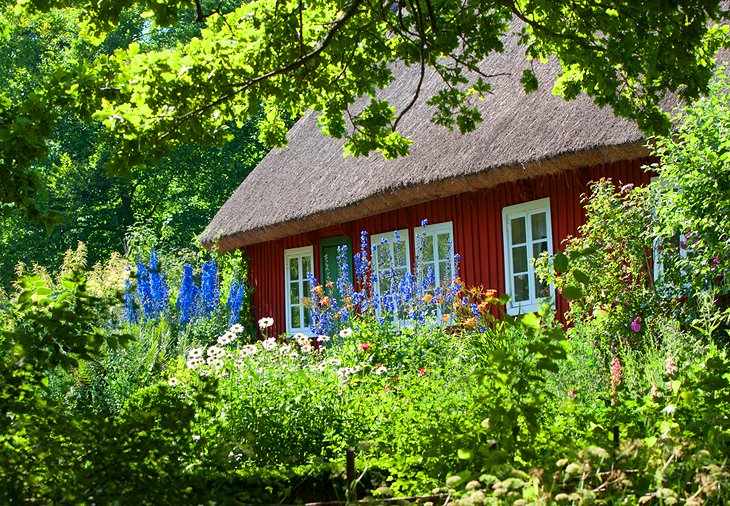 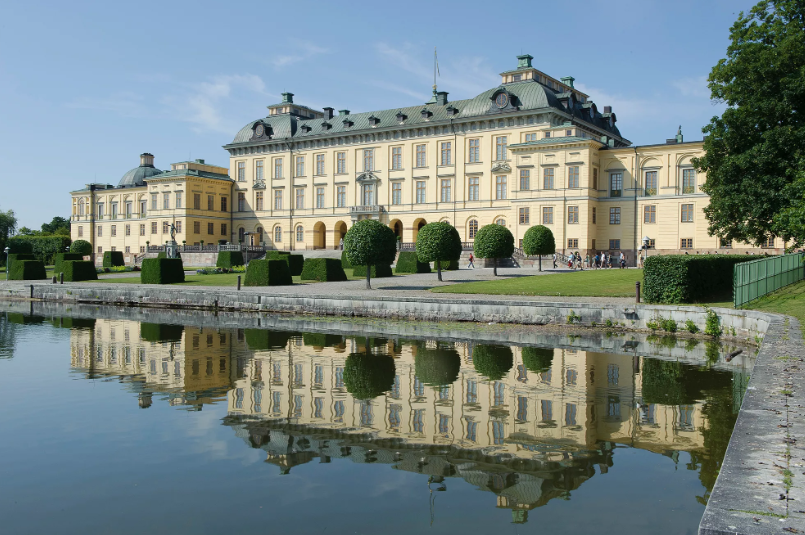 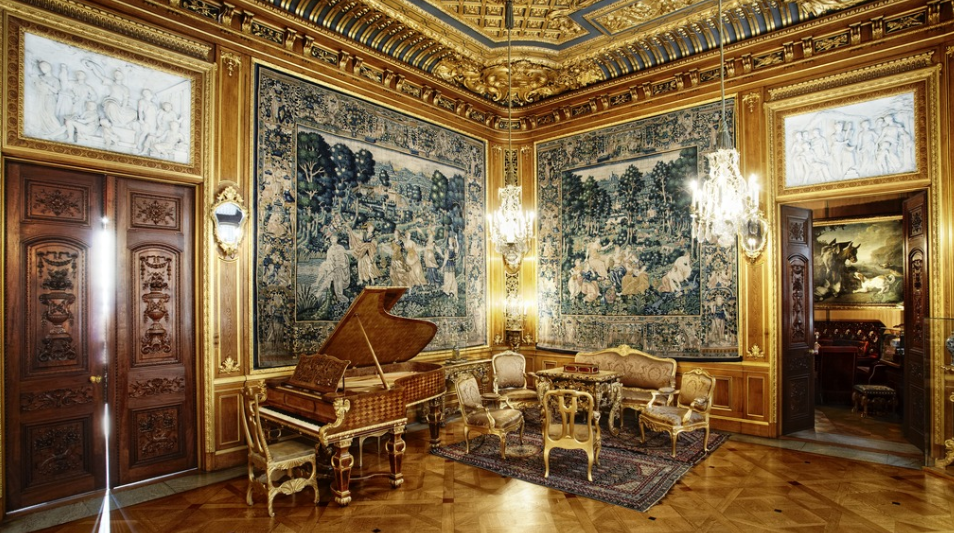 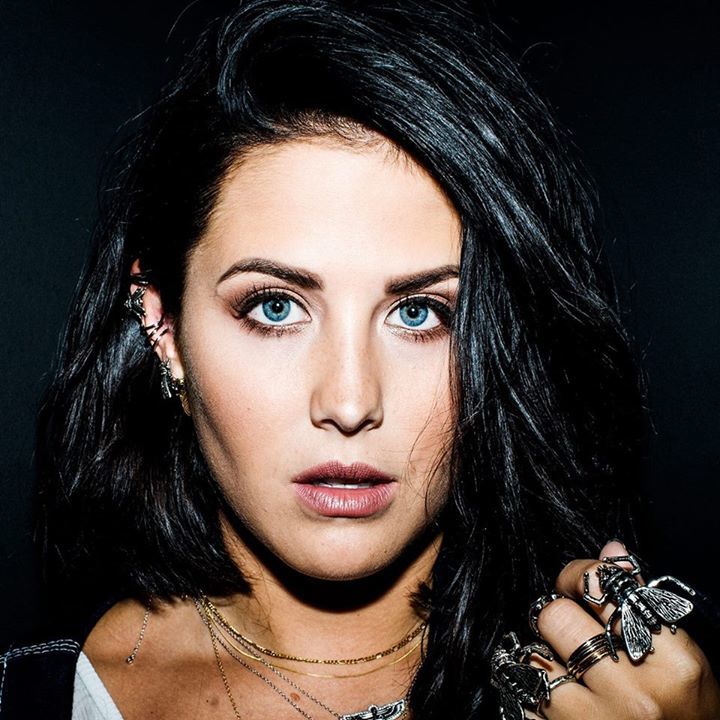 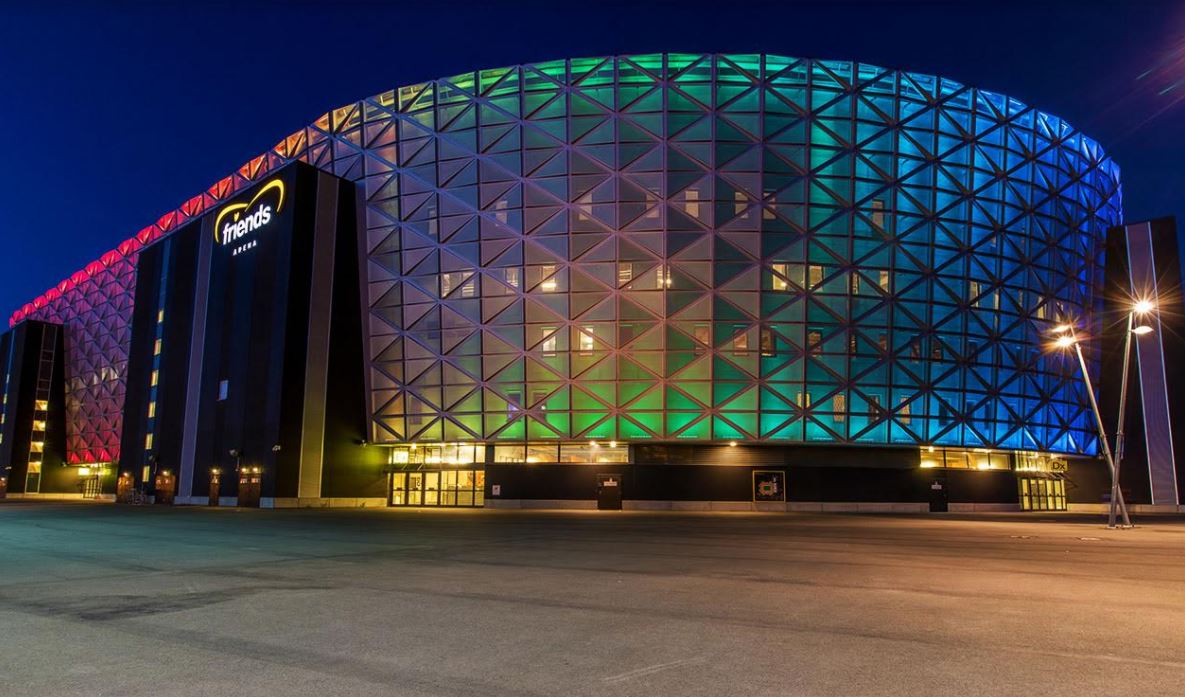 Host City / Stockholm, Sweden
Venue / Friends Arena
Host / Molly Sandén
Good evening and welcome to Stockholm!
We are gathered here to find the best song in Global Music 2021!
Last year, Molly Sandén (that's me) and Will Ferrell won the Super Final for Sweden, which is why we are here this year.

Also last year, the Super Final was revamped and came to you in a new format.
In order for more countries to be represented in this annual event, the 2020 Super Final had three stages in stead of the usual single stage!
Due to the great success of last year's event, this new format has been made permanent.

PRELIMINARY ROUND:
All countries who did not win a medal this year and has participated in at least 3 editions and qualified for at least one final will be represented by their best placed song in 2021. These songs will enter the first stage - the preliminary round. 34 countries are taking part with one song each in the first stage, and the 16 best placed songs will progress to the second stage.

SEMI FINALS:
The 16 songs qualified from stage one will be joined by the top 3 from all 12 editions of Global Music in 2021 in two semi finals of 26 songs each.
The top 13 from each semi final will qualify for the third and final stage.

GRAND FINAL:
This night we will crown another Super Champion. 26 songs will be competing for the honour in the grand final.

It's up to you to decide who will win!
You can vote in the usual ESC-style for any of the songs below, even if you yourself submitted it to the contest.
There are thus no excuses for not actively taking part in finding

NOTE that you can vote for a song that you yourself originally entered!
Do, however, play fair and only vote for your own song, if you truly think that it is among the 10 best. Thank you!
​