​​Welcome to Aarhus
"City of Smiles"

Located on the sea, Aarhus blends a world city with a small-town feel. Home to a young population, the city has a reputation for producing internationally known pop and rock musicians. Nicknamed both City of Smiles and City of Cafes, Aarhus welcomes visitors to experience a relaxed pace, to indulge in the cafe culture, and to absorb historical architecture in the old town district. The city's many museums give visitors an insight into Danish history and the Vikings who settled the city. 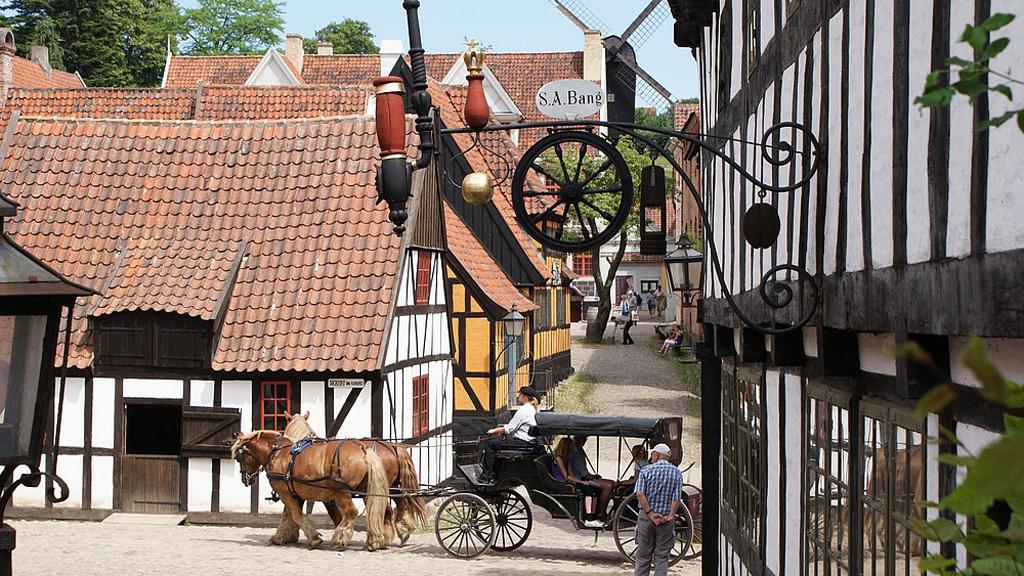 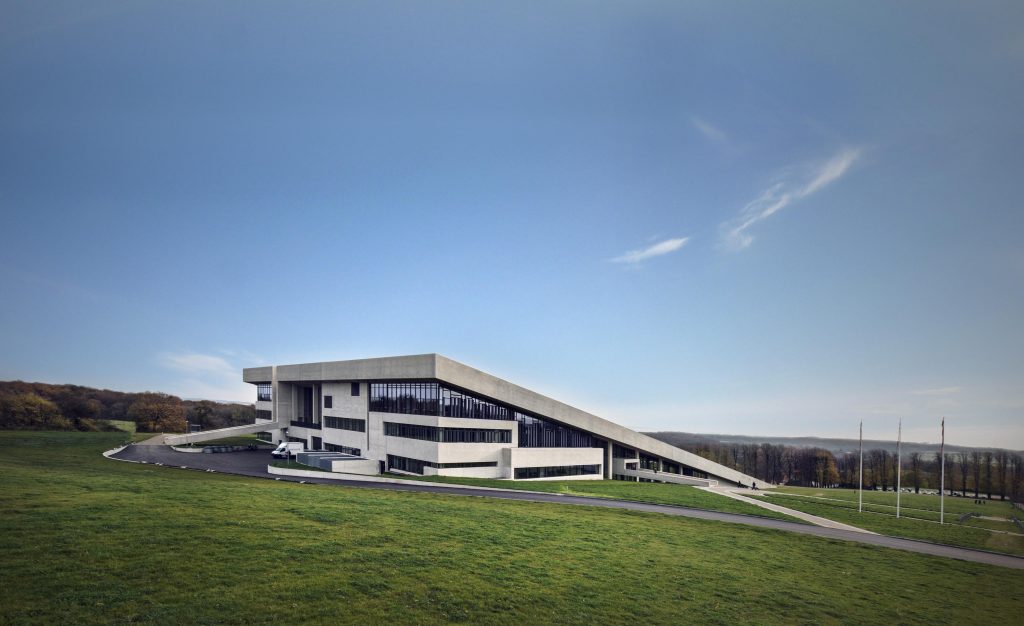 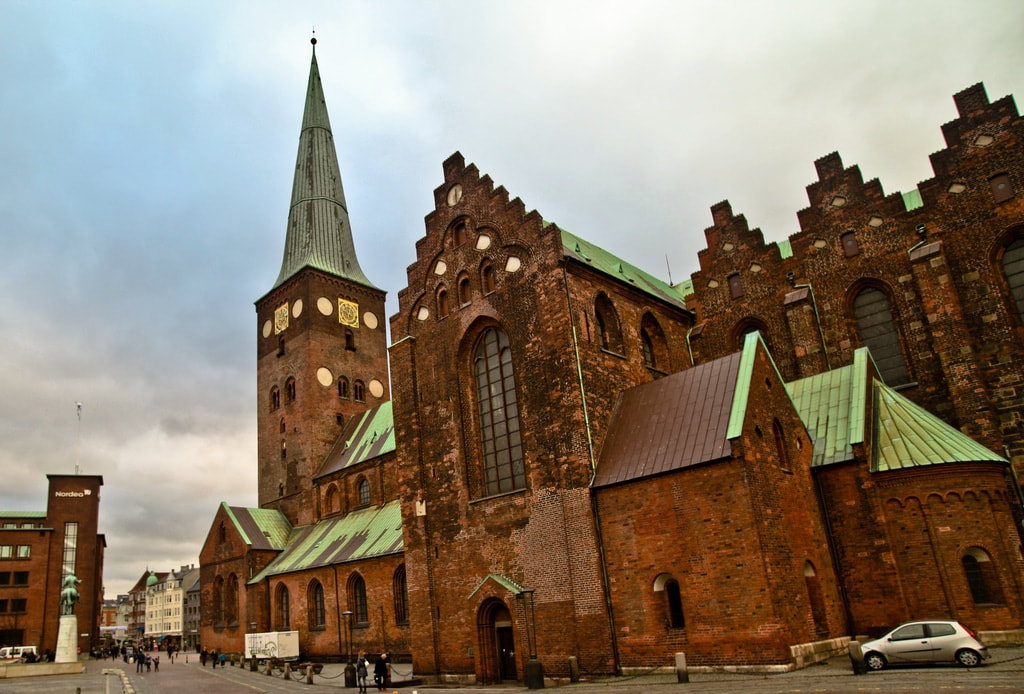 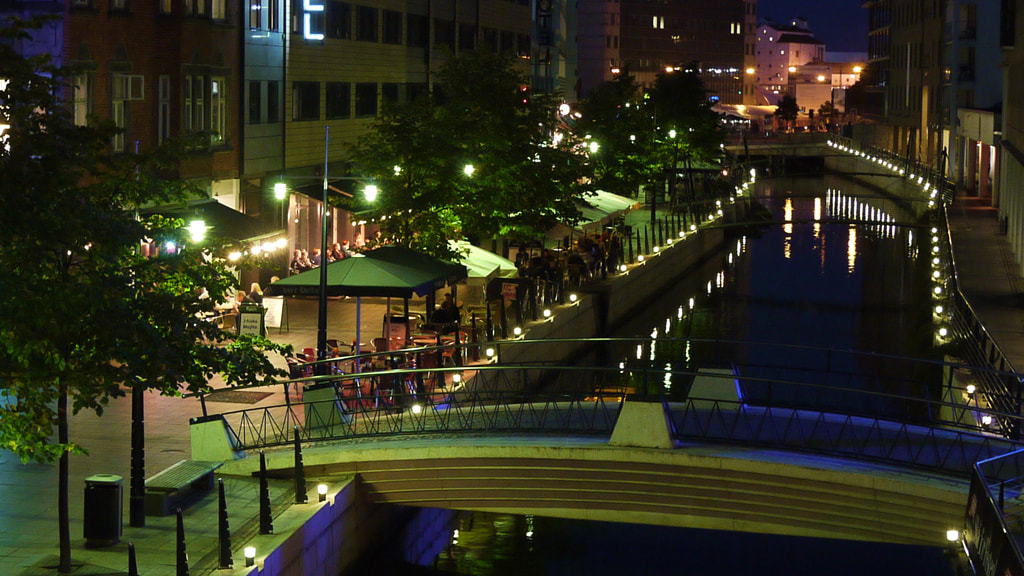 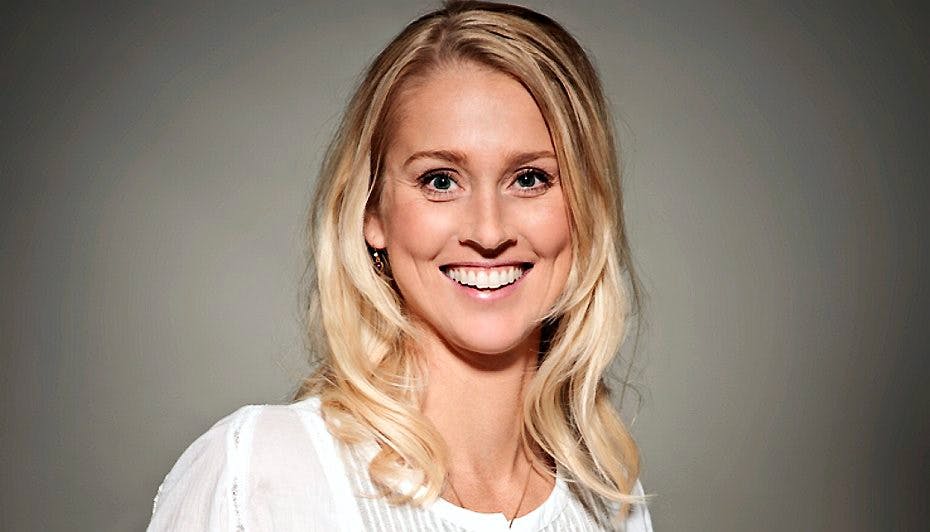 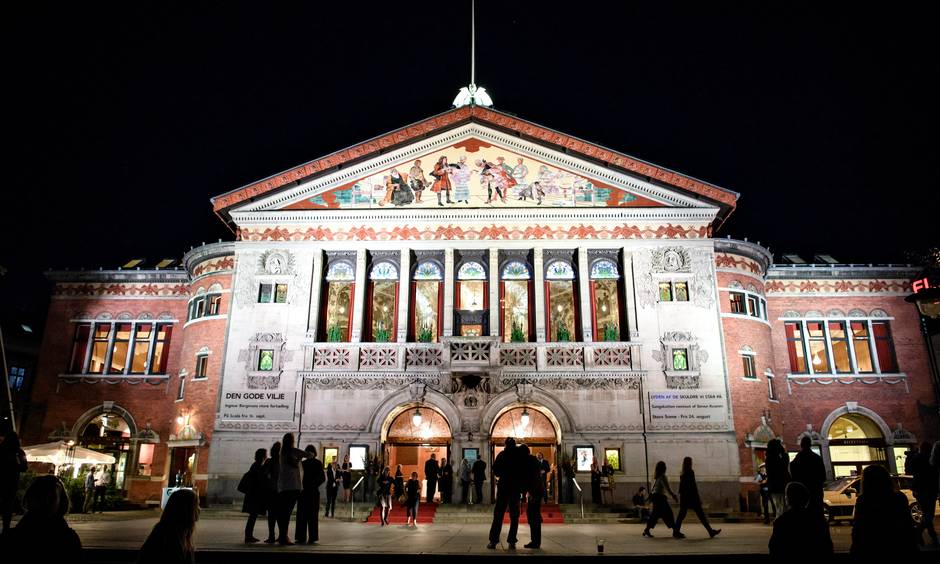 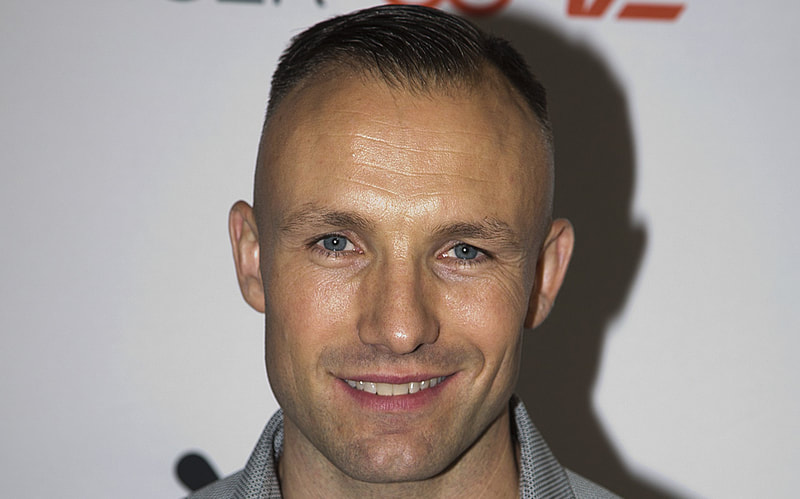 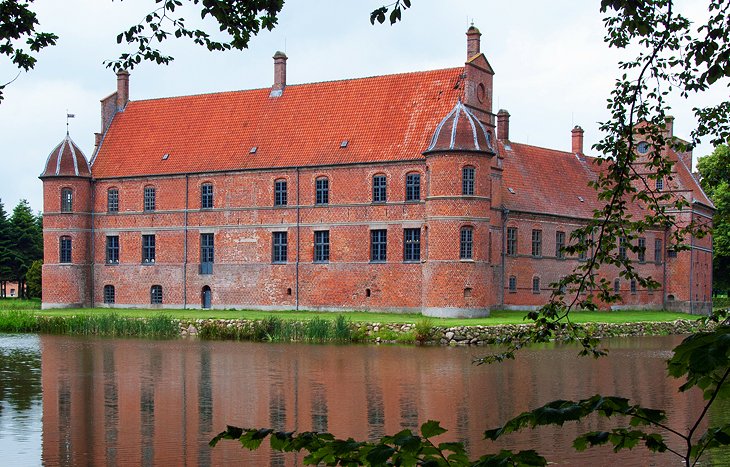 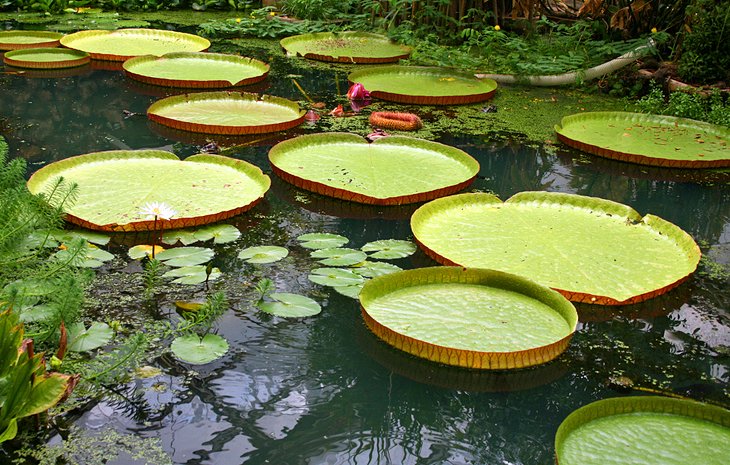 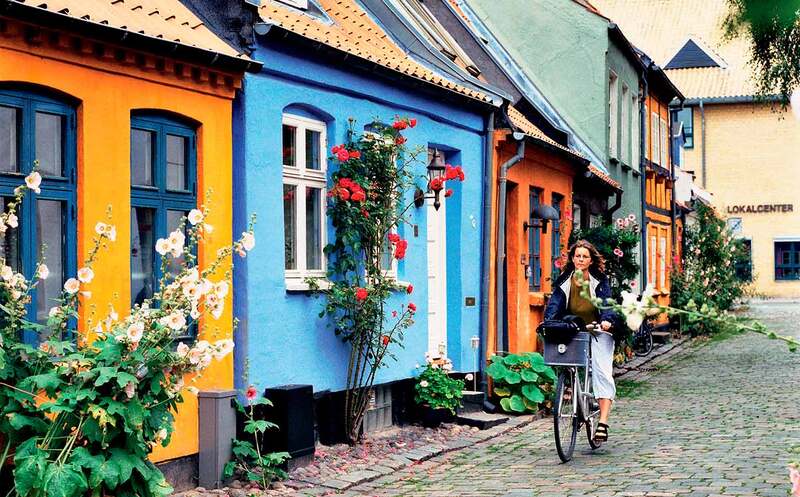 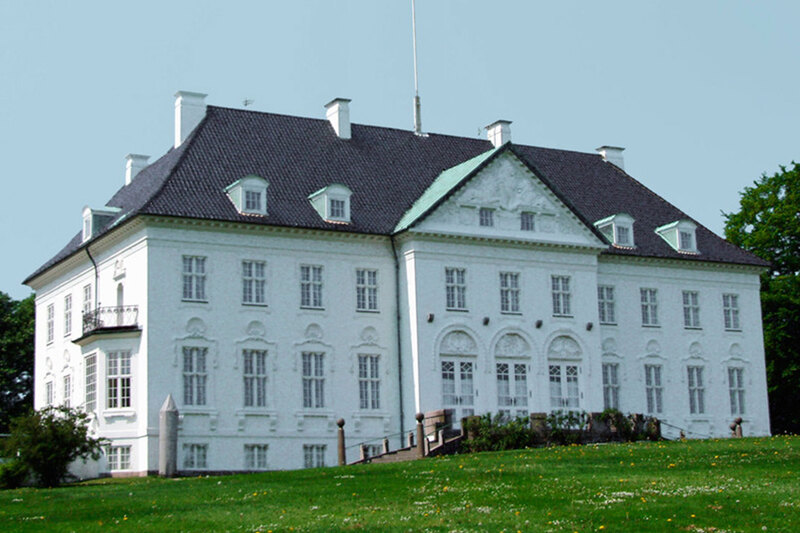 Debuting players / Giorgos for Cyprus, Kim for Russia, Oskar for France and Tyrone for Malta

Again we saw the lead changing several times thoughout the voting. In the end the top 3 had pulled ahead of the pack, but the rest were really close. When all the votes had been counted Iceland had collected the most points and was crowned as champion. Canada took the silver medal for the second consecutive edition, and Russia took the bronze. Andorra and Israel rounded out the top 5.

Iceland debuted in GM07 and took home a bronze medal. They reached the top 10 twice in the following 3 editions and once again stood on the podium last edition, when they captured another bronze medal. This edition Iceland did not only manage to stay on the podium, but Jonsi took two steps up to the very top to claim victory on Iceland's 14th participation. Well done Iceland, Jonsi and Brynja!