​​Welcome to Kyoto
"A Walk in mysterious Places"

The national capital for over a thousand years, Kyoto retains much of the charm of old Japan, boasting numerous temples and shrines that seem completely untouched by the modern world. A Kyoto vacation appeals to visitors wishing to enrich their outdoor explorations with some historical and spiritual flair, an easy task in a city claiming to posses over 1,000 notable Buddhist temples. In addition to soaking up the architectural sights, popular things to do in Kyoto include visits to the busy textile district, browsing the old-fashioned shopping streets, and dropping into tofu shops and traditional teahouses. 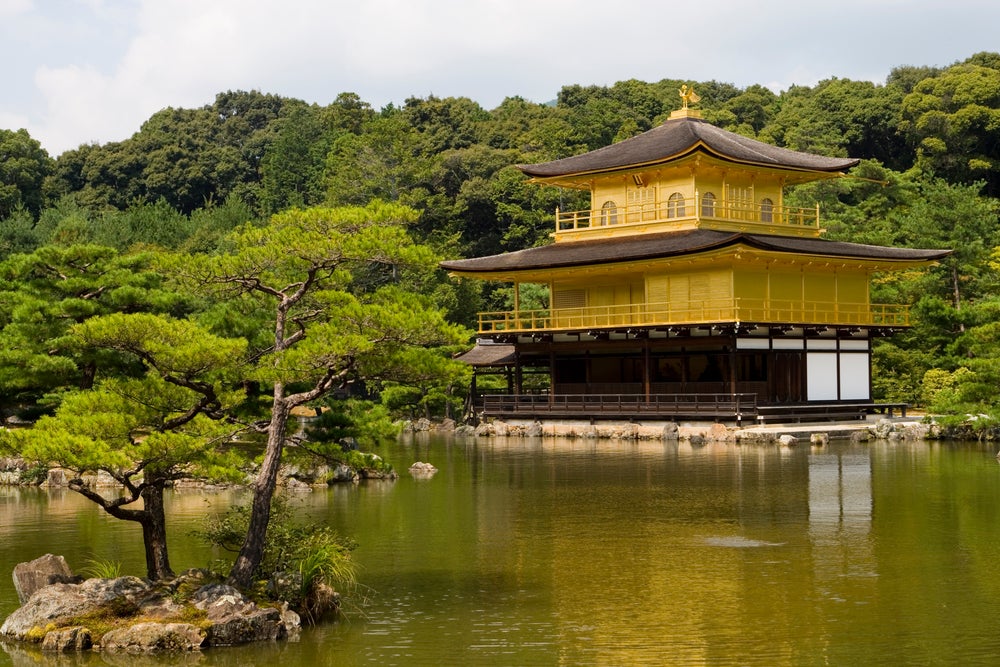 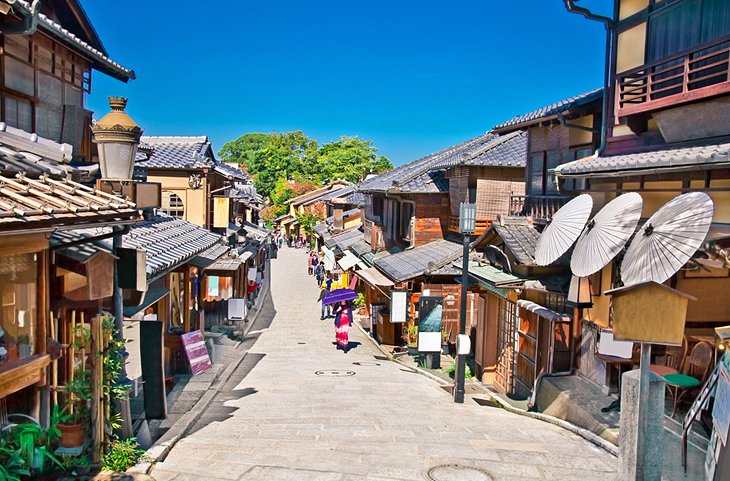 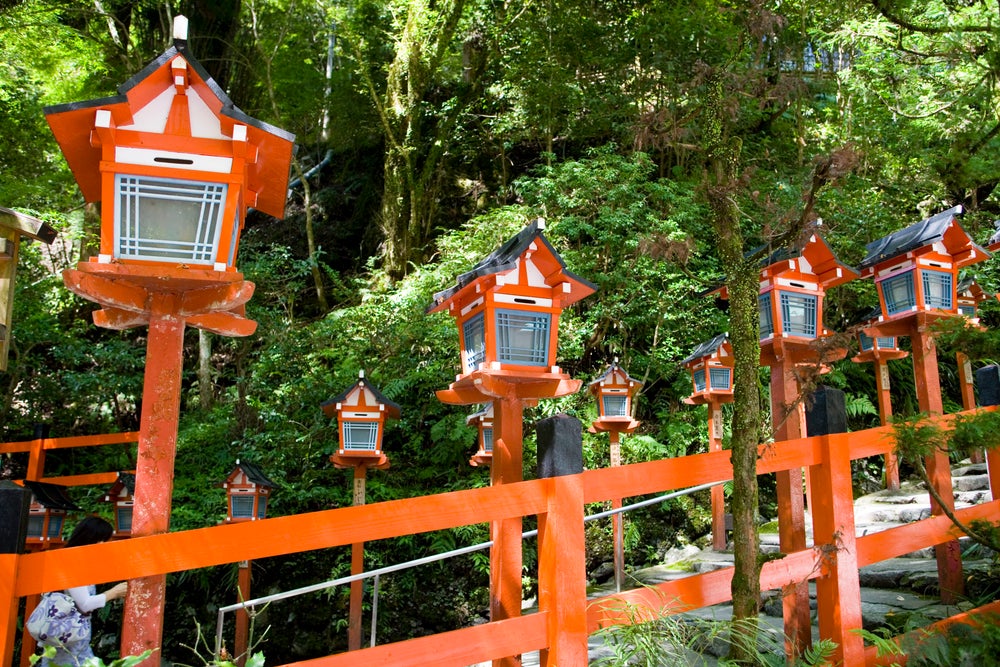 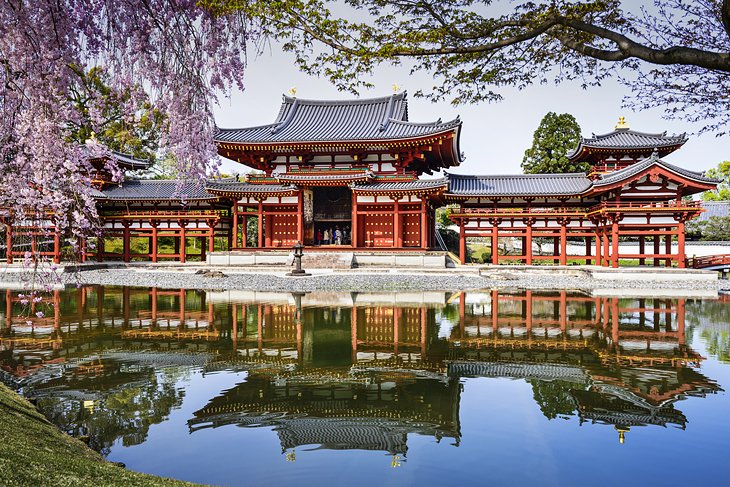 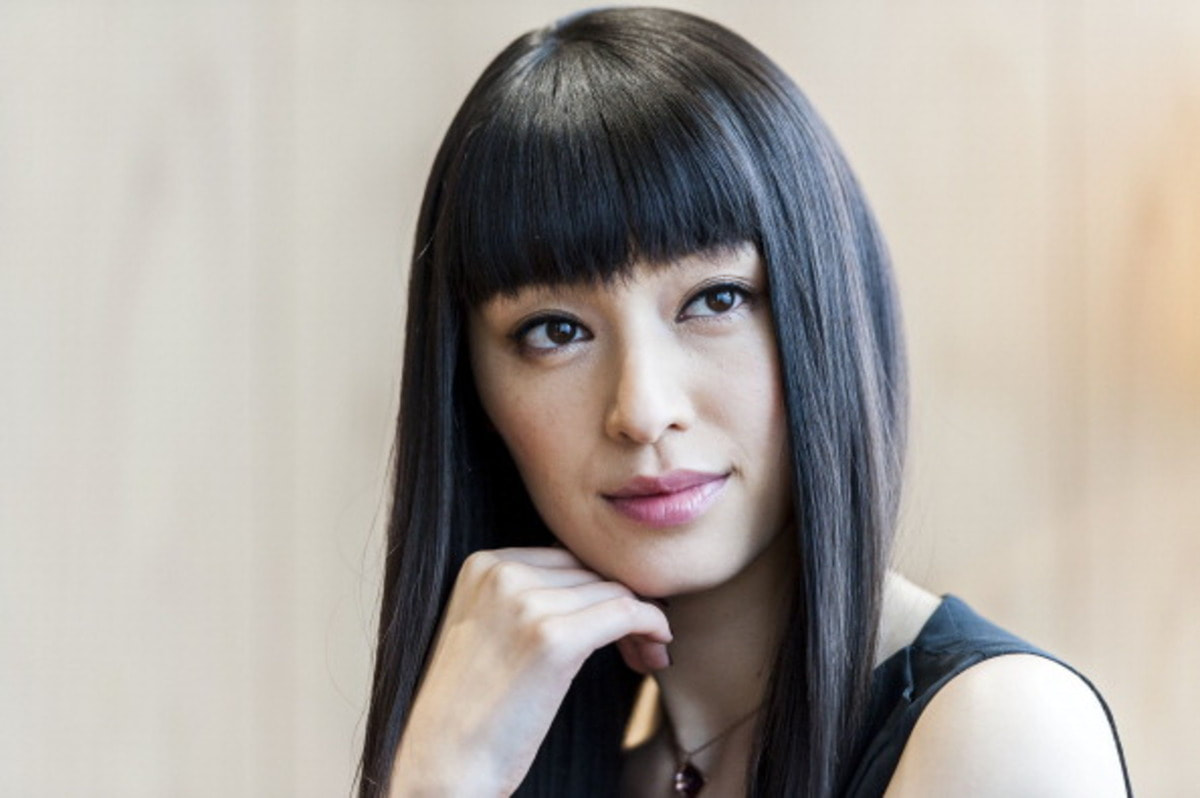 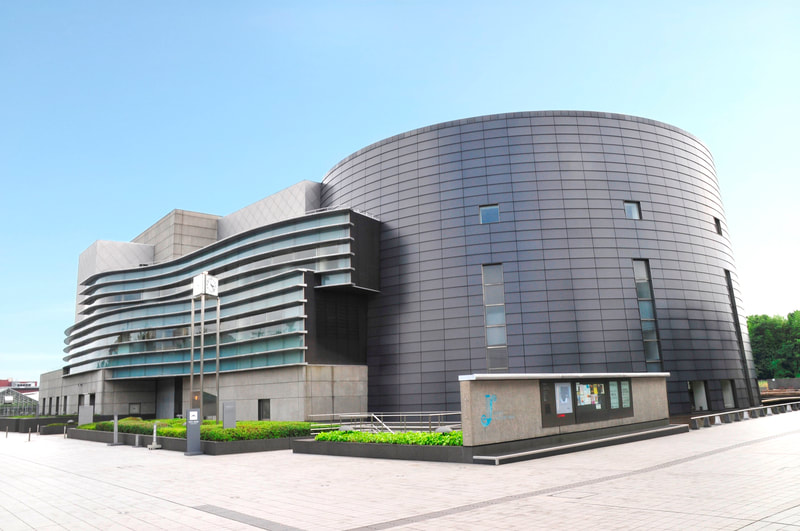 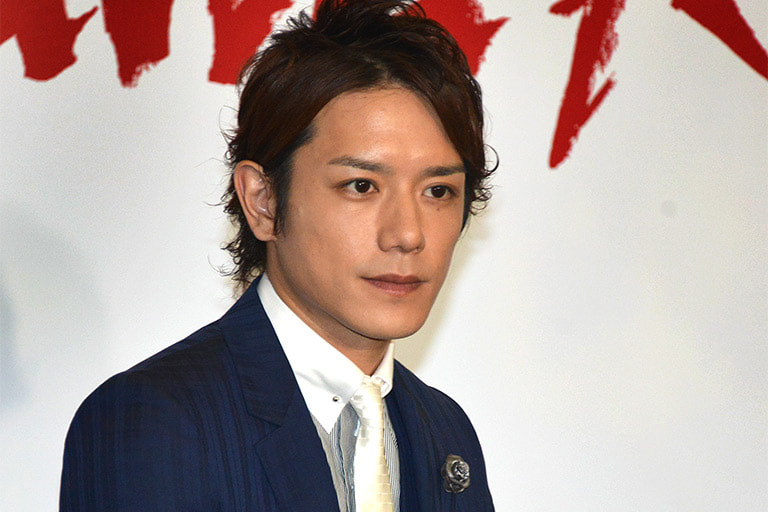 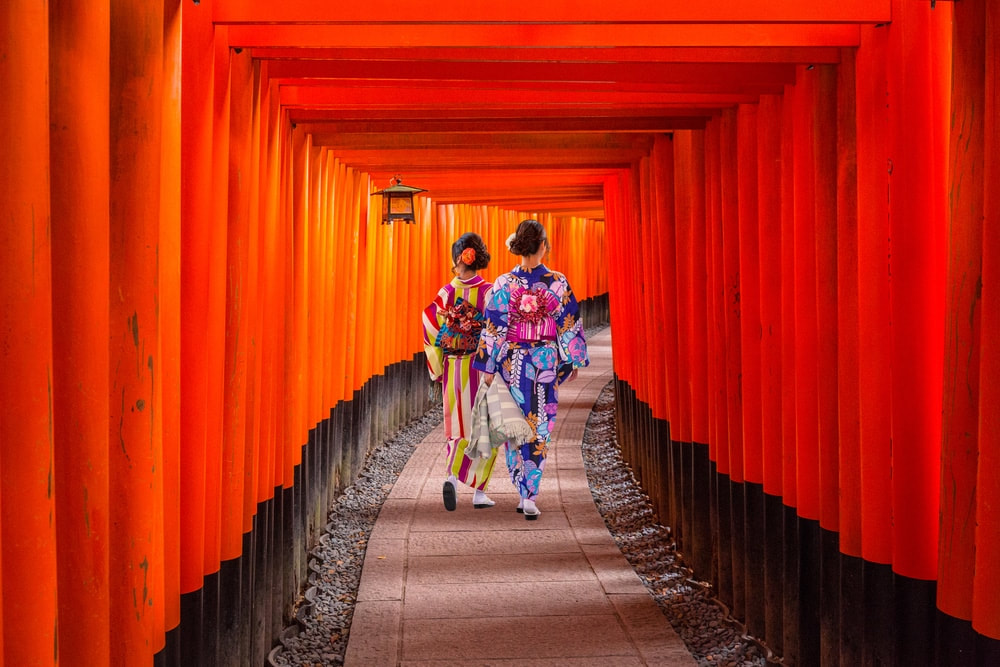 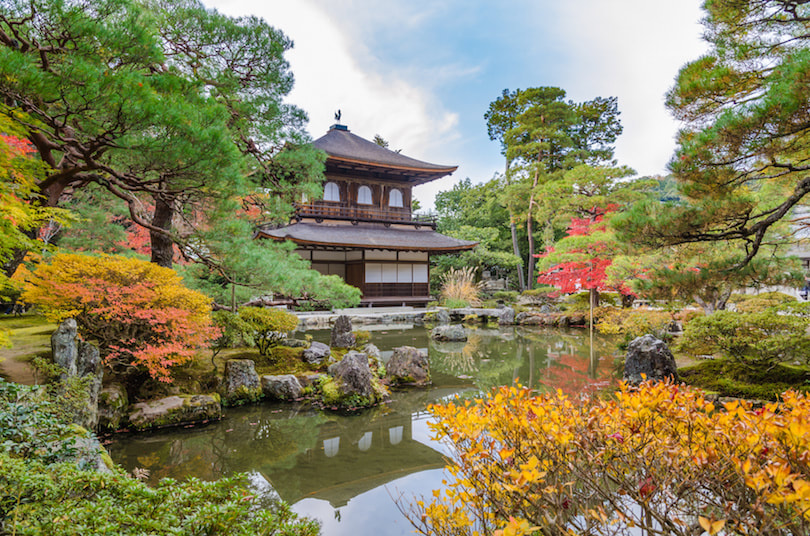 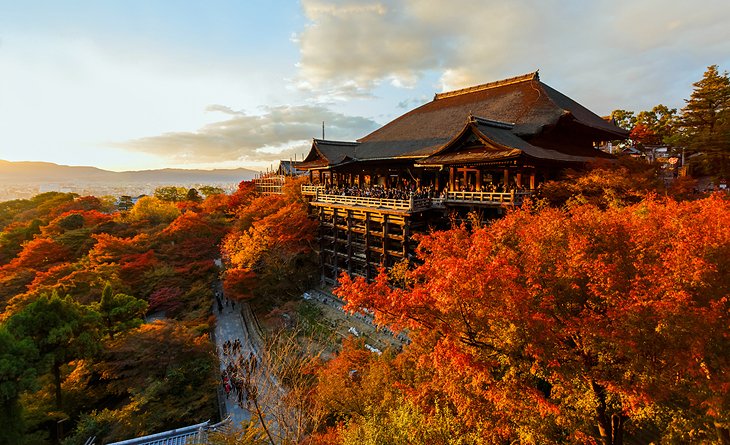 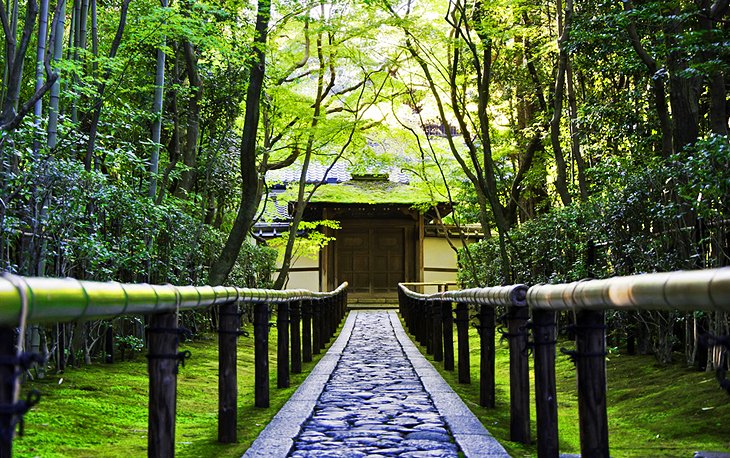 Debuting players / Edgardo for Barbados and Jenny for Liechtenstein

It was a close race for victory in Kyoto with 7 different countries taking the lead at one point in the voting. Our eventual champion, Norway, did not take the lead until more than halfway through the voting procedure, and in the end only 3 points separated the top 3. Belgium took home the silver medal, while Spain won the bronze. Iceland and Denmark rounded out the top 5.

Norway debuted in GM04, but had a tumultuous start with three different HoDs in their three first participations. The third brought Norway their first medal, one of silver, in GM08 and followed that up with another one in GM13. Several other top 10 results were achieved before Norway took a break again after GM18. The 4th and current HoD, Guy, brought Norway back just last edition and now claims gold with his second effort. This is Norway's 15th participation and they have never failed to reach the final, where they have now achieved 7 top 10 results including 3 medals. Well done Norway, Dina and Guy!