Norway's capital city, Oslo boasts a thousand years of history and a diverse mix of architecture that blends old, new, and ultra-modern. Although it represents one of the world's largest capitals by area, Oslo's central districts remain compact enough for easy exploration on foot or by bicycle. A prosperous hub of Norwegian trade, banking, and shipping, the city counts among the world's fastest-growing urban centers, as its thriving economy draws hopeful immigrants from around the globe. Filled with world-class museums and galleries, Oslo also provides quick and easy access to surrounding natural areas, which offer opportunities to hike, kayak, sail, and ski just a short ride from the city center. 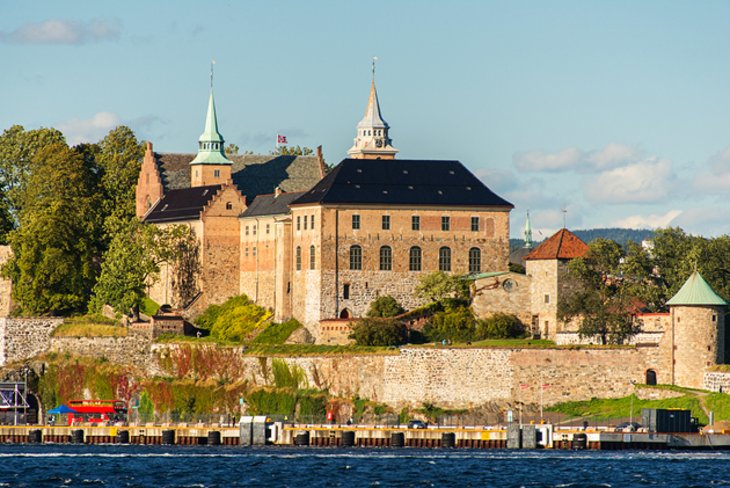 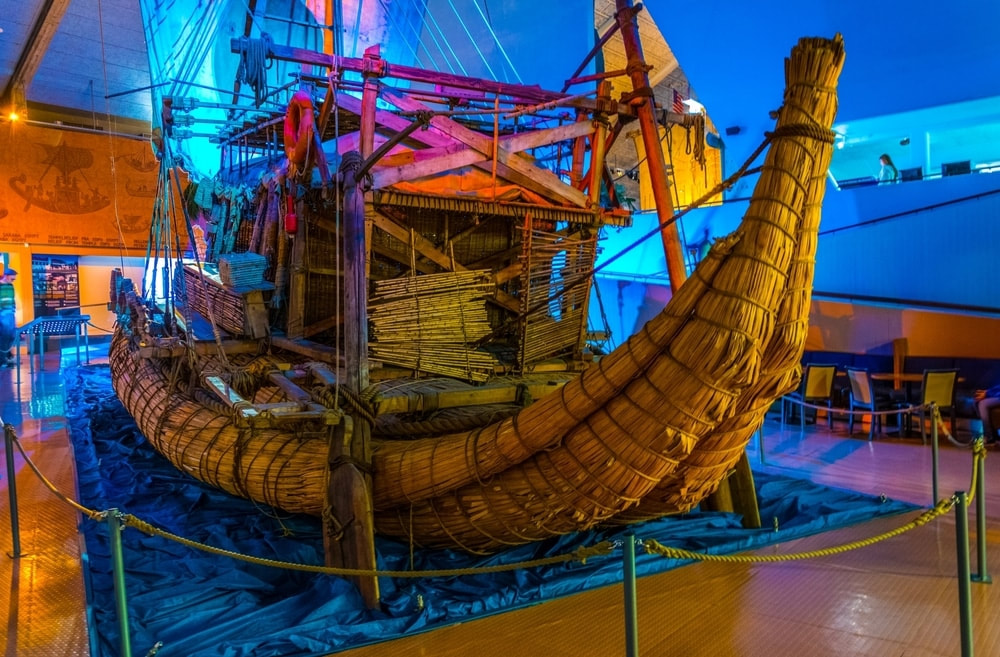 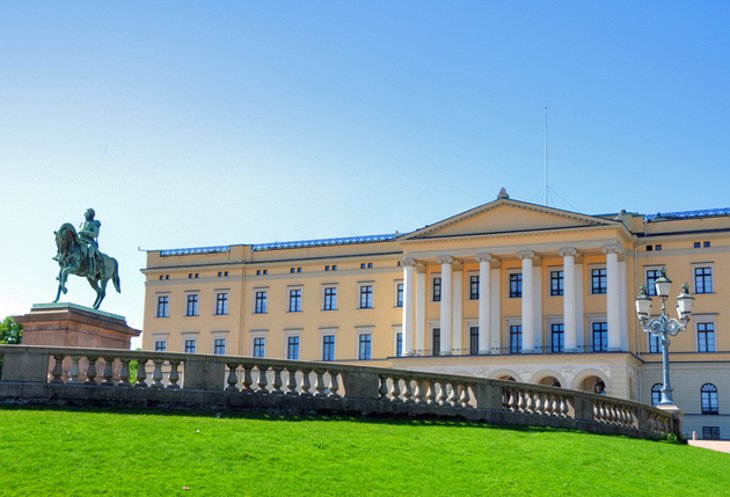 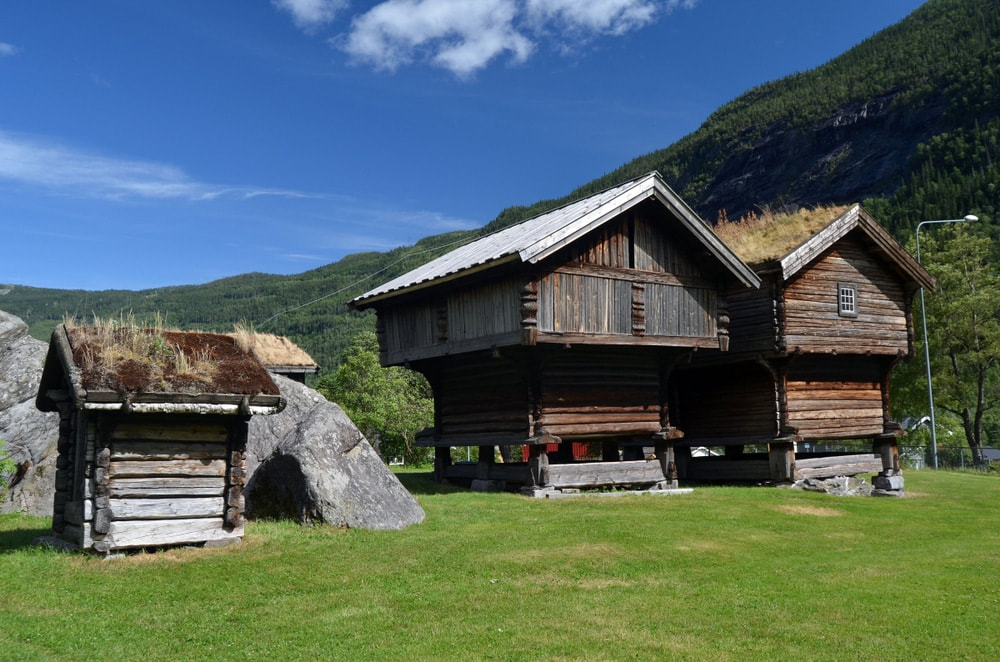 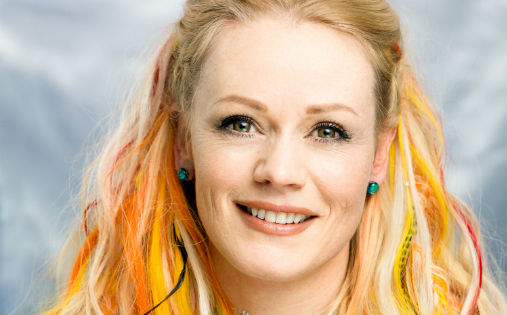 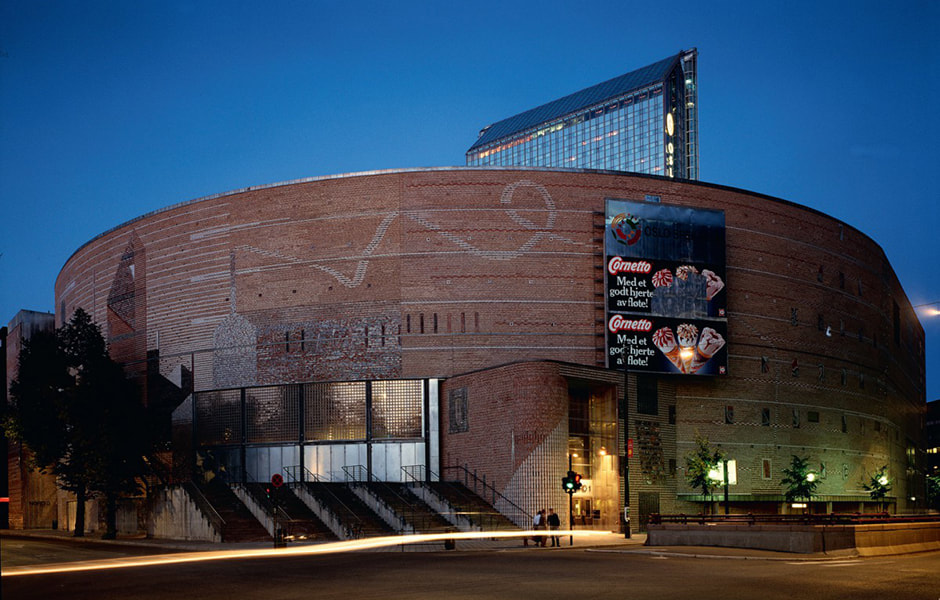 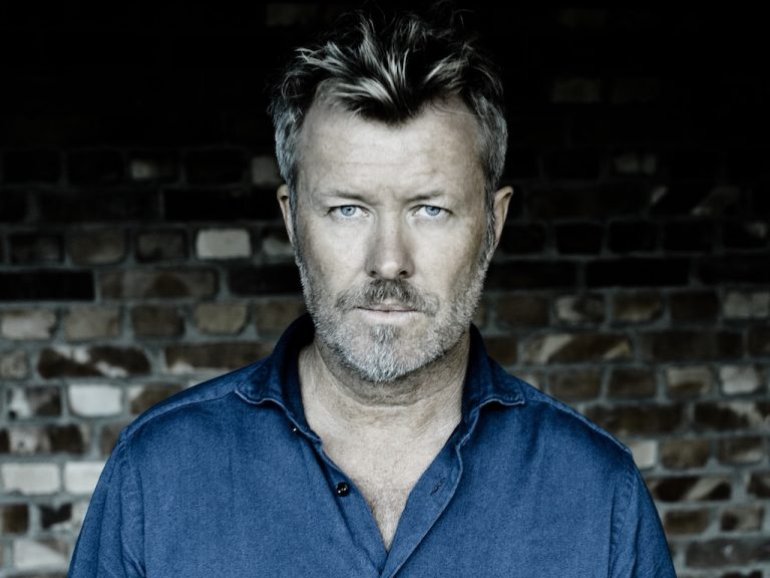 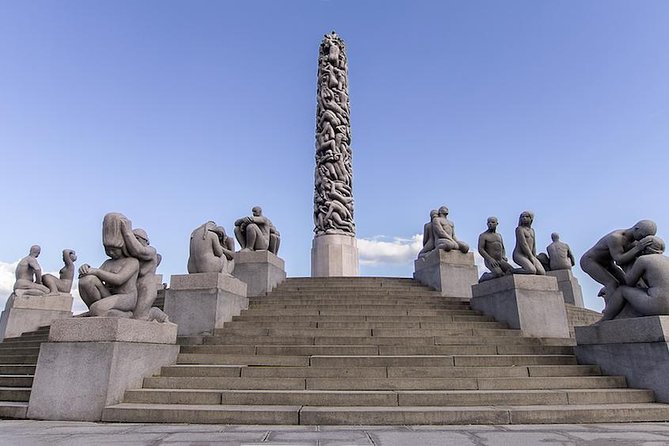 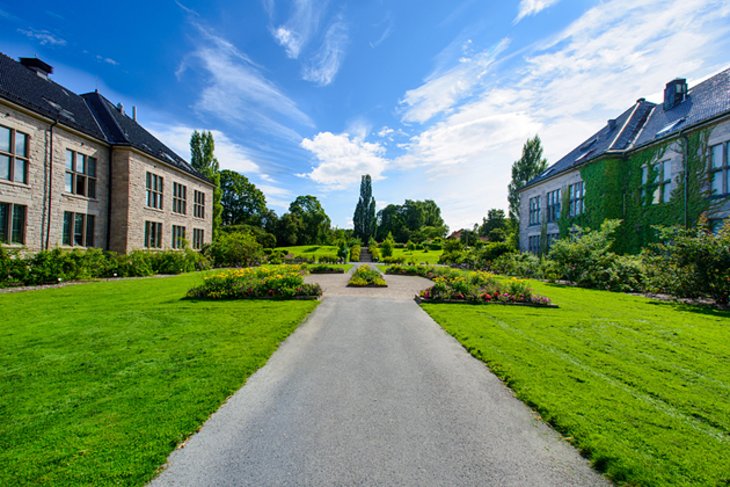 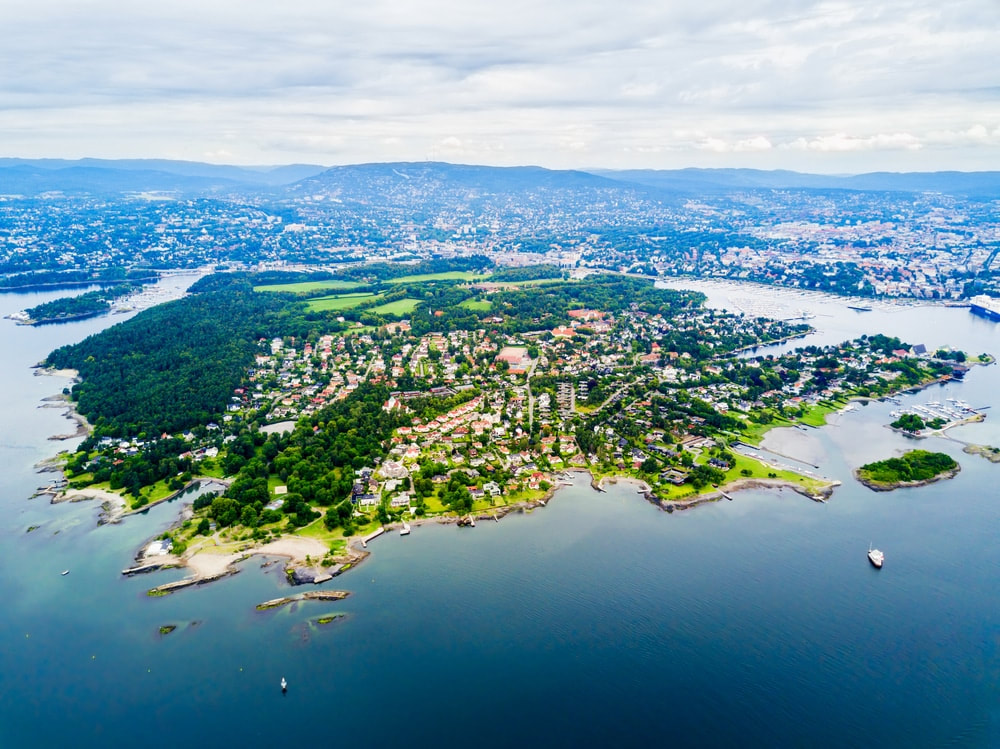 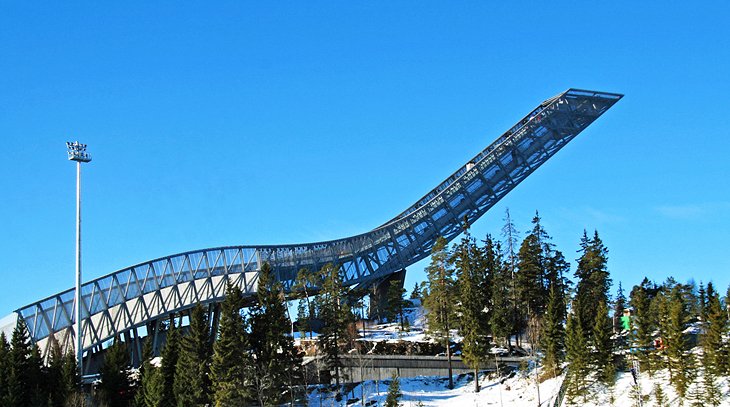 Though Ireland and Germany put up a fight in the beginning, after the 7th jury Australia took the lead and never looked back. Not only did Australia win by the largest margin recorded so far in GM history, they also achieved the highest score ever. Those records now stand at 40 and 149 points respectively. In a distant second place, Germany took home the silver and the bronze went to host country Norway. Ireland and Poland rounded out the top 5.

Australia debuted in GM04, sending Delta Goodrem as their first participant. They reached the top ten on their second attempt in GM06 and took home the first medal - a silver medal for Kylie Minogue - in GM11. As they couldn't follow up on this, Australia quit a few editions later, and did not return until Zack as new HoD brought them back last edition, reaching the top 10. And now in Australia's 10th participation they claim gold for the very first time with Delta Goodrem, who at the same time becomes the first artist to win GM twice! She also won for Ireland in GM13. Well done Australia, Delta Goodrem and Zack!