​​Welcome to London
"Gothic Grandeur by the River" 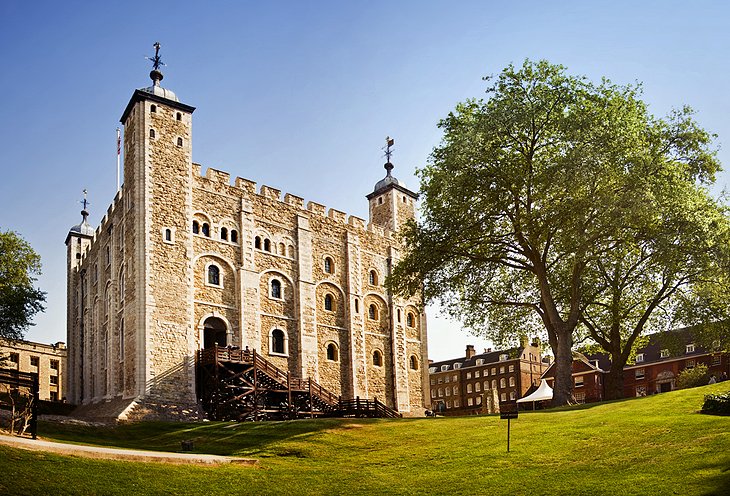 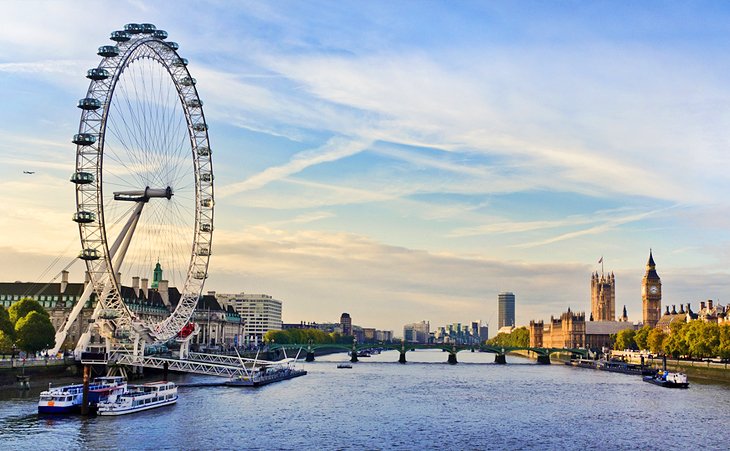 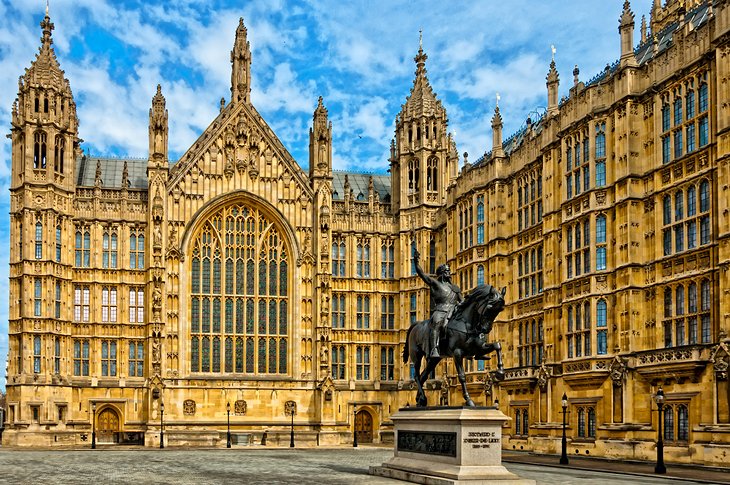 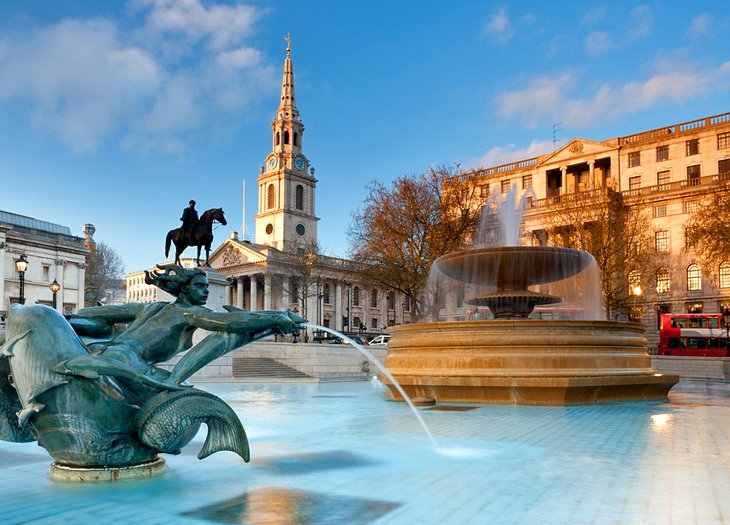 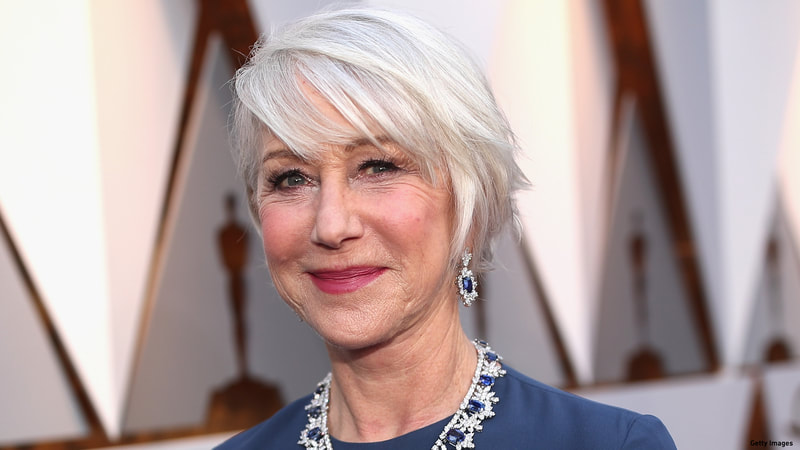 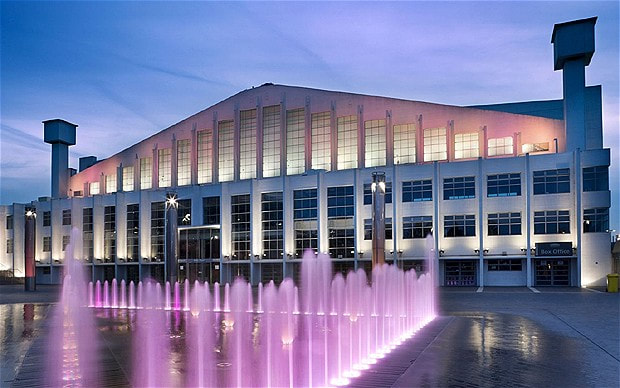 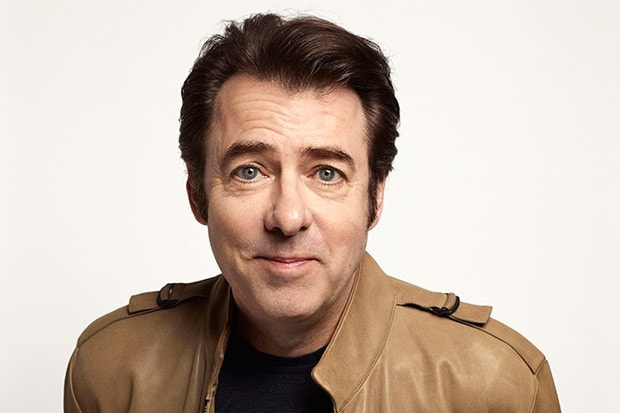 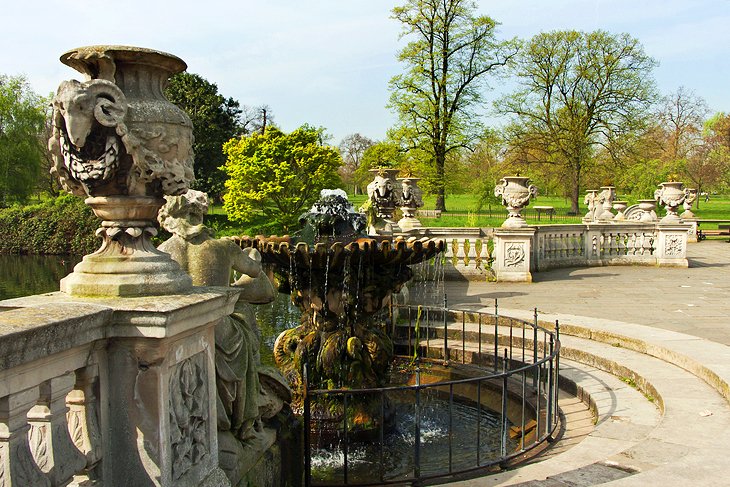 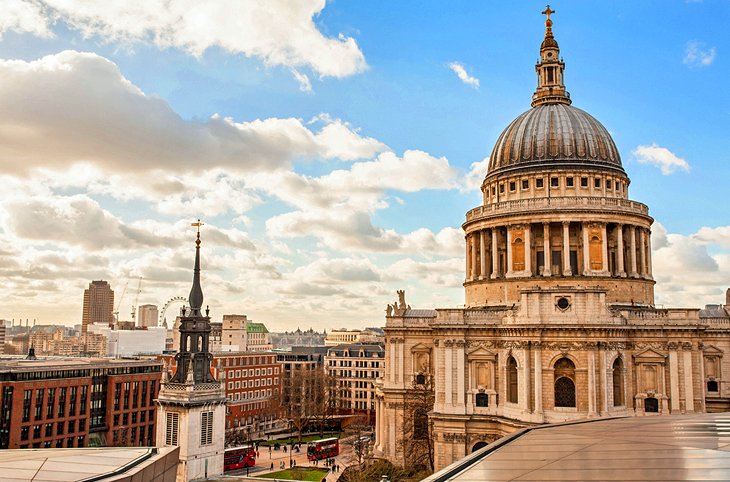 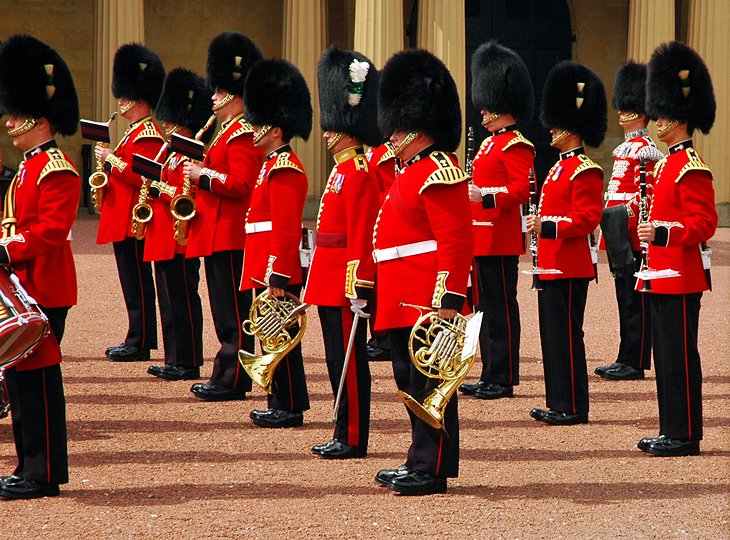 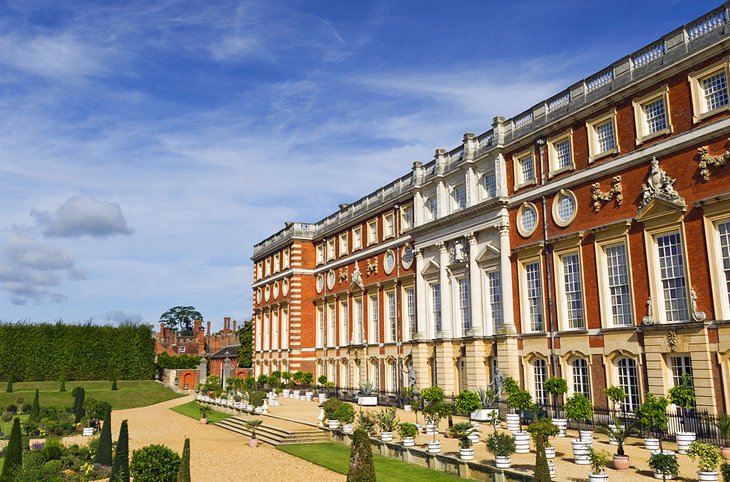 Eight countries took the lead at some point during the voting procedures, but in the end it was Italy who stood the tallest to claim their first gold medal. In a not so distant runner-up position, Denmark took home the silver, while the bronze was sent to Germany - their second in a row. Belgium and Spain rounded out the top 5. Interestingly, the top 10 was made up intirely of European nations.

Italy debuted in GM08 and had a bumpy start in the contest. During their first 13 participations, Italy had 5 different HoDs, and the lack of consistency lead to dismal results and only once did Italy end up in the top 10. After a short break, Italy returned with their 6th HoD, Krikor, just last edition, and immediately achieved their best result, winning the silver medal with Laura Pausini. And the very next edition, Nek takes the last step up the podium to claim Italy's first gold medal. Well done Italy, Nek and Krikor!