A city of technology and industry, Turin is in northwestern Italy, a one-hour drive from the French border and slightly more than that from the Mediterranean Sea. The city offers many places to visit and is known for its aristocratic atmosphere, sophisticated shops, grand boulevards, leafy parks, and top-notch art galleries. Once underestimated, Turin has become an increasingly popular holiday destination. The Po river flows through the city, and the Alps are visible in the distance. The hills are home to villas and elegant palaces. Celebrated architect Le Corbusier once defined Turin as "the city with the most beautiful natural location in the world." 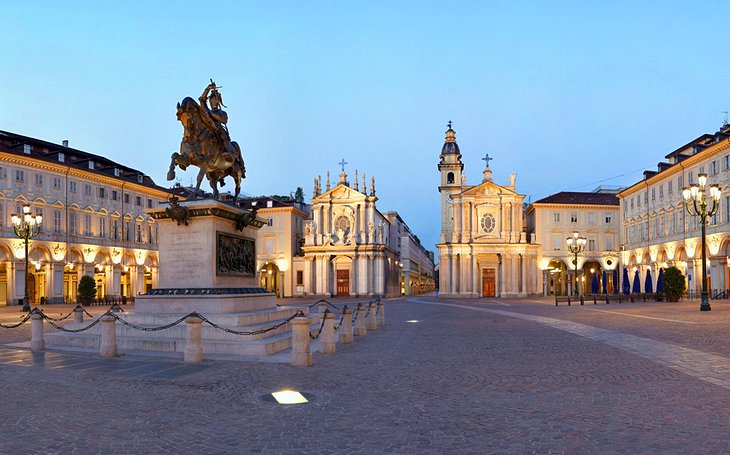 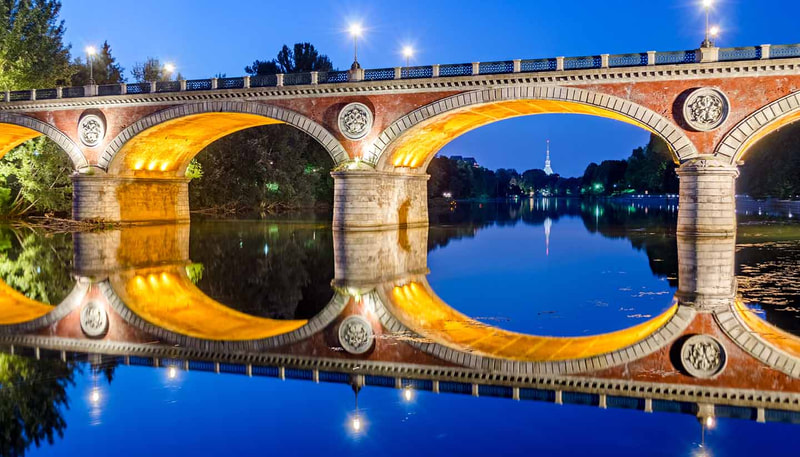 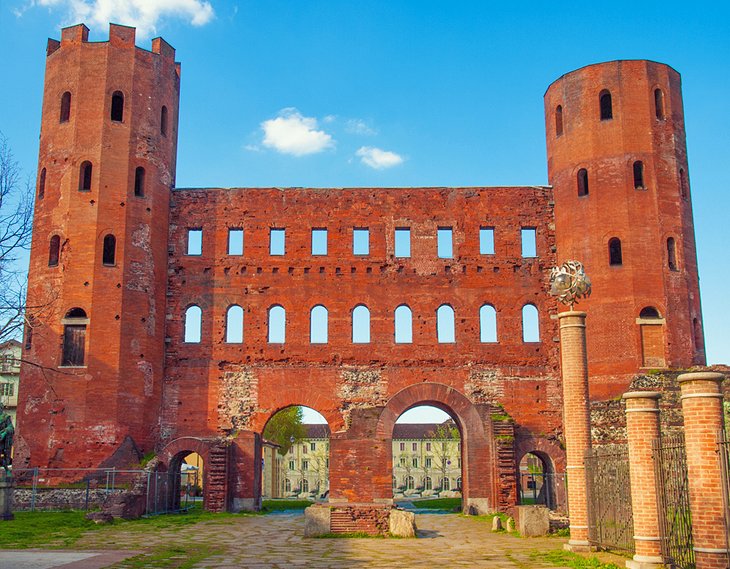 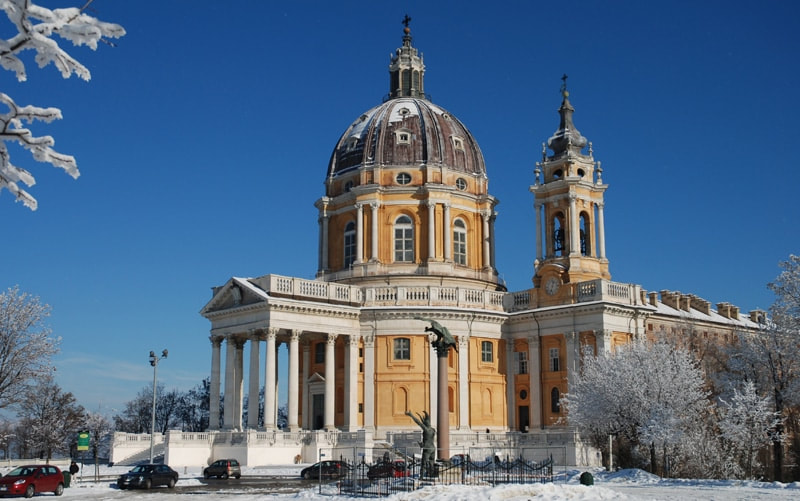 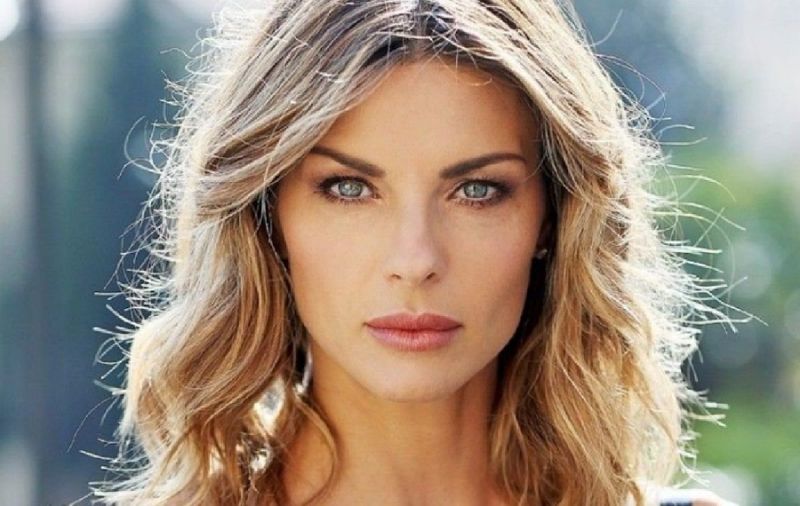 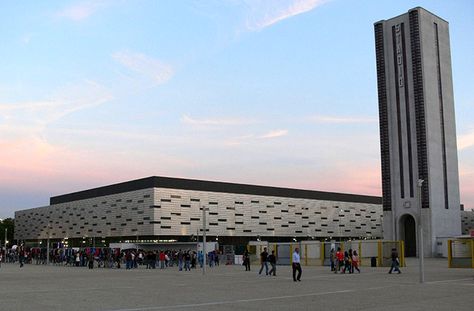 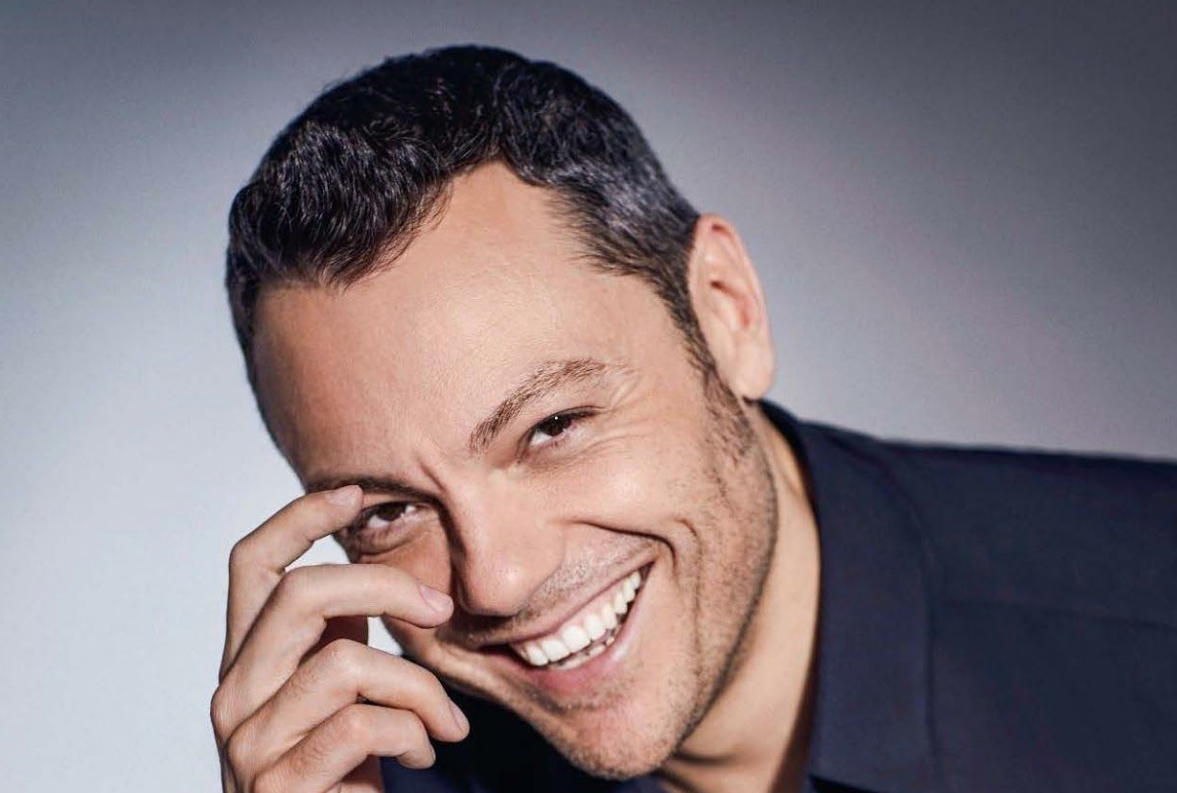 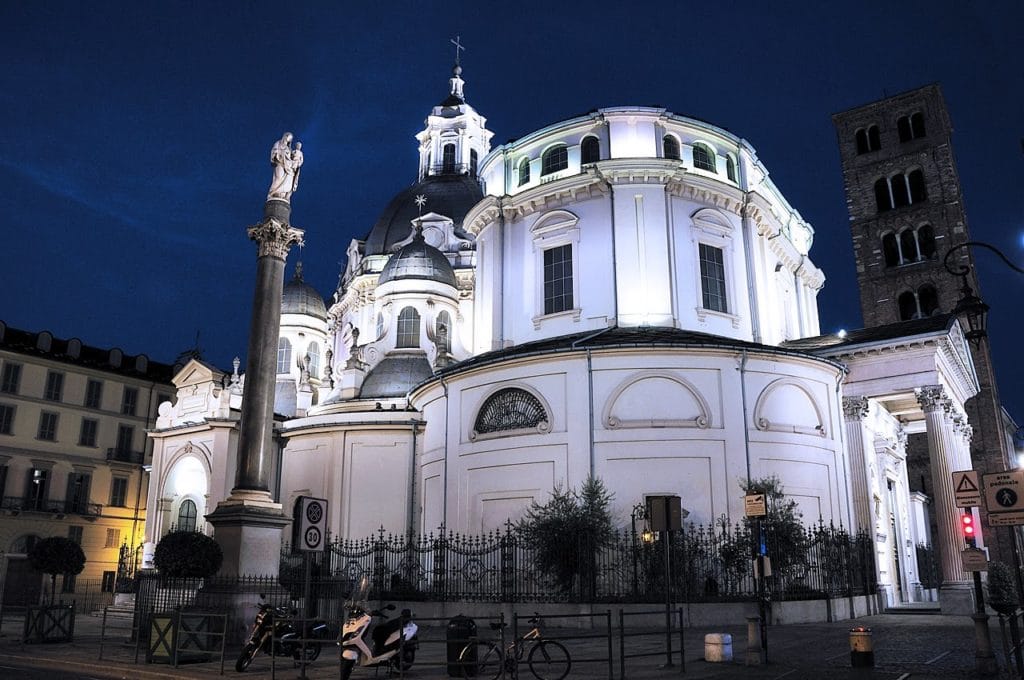 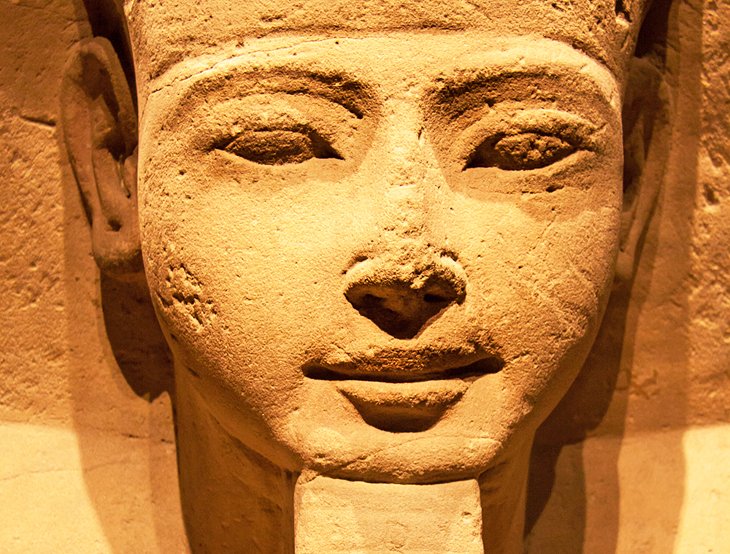 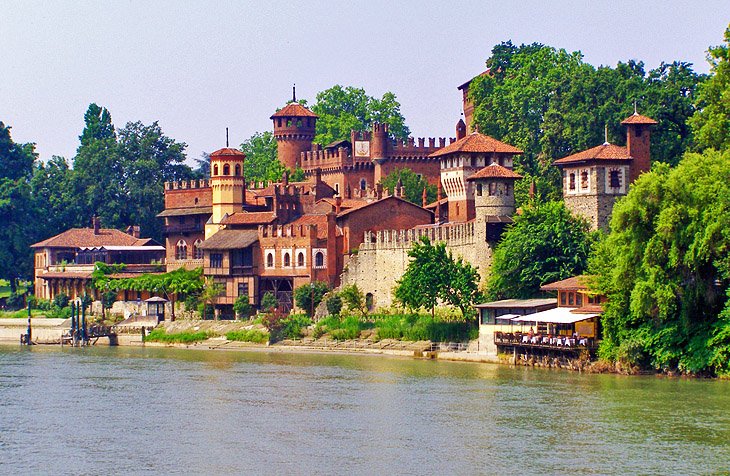 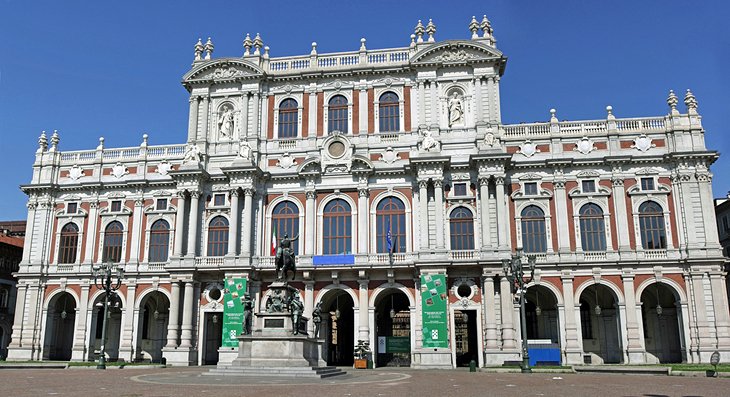 Once more the lead changed hands several times along the way, but always with United Kingdom at the forefront. However, towards the end they were overtaken by Denmark, who took a 2-points victory. United Kingdom had to settle for the silver, while host country Italy added a bronze medal to their medal cabinet. Greece and Spain rounded out the top 5.

Denmark is a founding member of Global Music and even hosted the very first edition. In their first 17 participations, Denmark finished in the top 10 an impressive 11 times including 7 consecutive times from GM04 through GM10. However, the medals had eluded them until they claimed 3 in a row with Annika Askman bringing them their first gold medal in GM18, which was followed with a bronze medal on home ground and another gold medal for Bryan Rice. And medals apparently come in clusters for Denmark, as they took home the silver last time in London and now wins their third trophy! Well done Denmark, Kendra Lou and Mikkel!