​​Welcome to Silkeborg
"A Highland of Lakes"

Silkeborg is a Danish town with a population of about 44,000, located in the middle of the Jutlandic peninsula, slightly west of the geographical centre of Denmark. The city is situated at the Gudenå River in the hilly and lush landscape of Søhøjlandet, surrounded by Denmark’s largest forest district and a great number of lakes. The lakes between Silkeborg and Ry that are linked by the Gudenå, are known collectively as Silkeborgsøerne (the Silkeborg lakes). Silkeborg was the site of a castle, a monastery and a farming estate, established in the 15th century, some 6 km from Alling Abbey. The modern city grew around the Drewsen og Sønner paper mill, established in 1844. Silkeborg Papirfabrik (Silkeborg Paper mill) was located near the Gudenå River where Silkeborg castle once stood, in order to exploit the river as a source of energy for the mill, as a resource for paper production and as a transportion route. Michael Drewsen, regarded as the founder of the city, was responsible for the daily management of the mill. Today a statue of Michael Drewsen stands in front of the old city hall in the town square. A commission to establish Silkeborg as a trading venue was set up in 1845, and the site grew into a small settlement, from a population of 30 in 1844 to 556 in 1850 and to 1,204 in 1855. A municipal council and parish was established in 1855. The railway was built in 1871. Silkeborg was given the status of market town (købstad) in 1900. During the German occupation of Denmark, the Gestapo turned the Silkeborg Bad (Silkeborg Baths), which served at that time as the municipal sanatorium, into its Danish headquarters. The remnants of German bunkers can still be seen today, one of these bunkers is now a public museum. 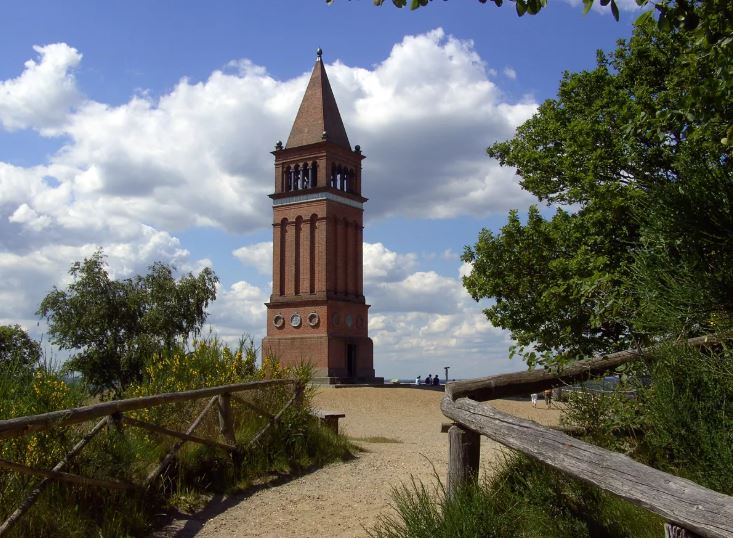 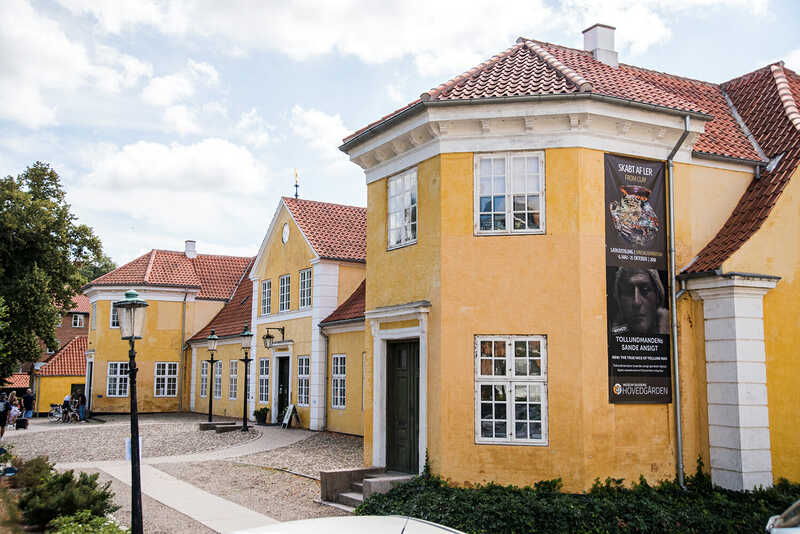 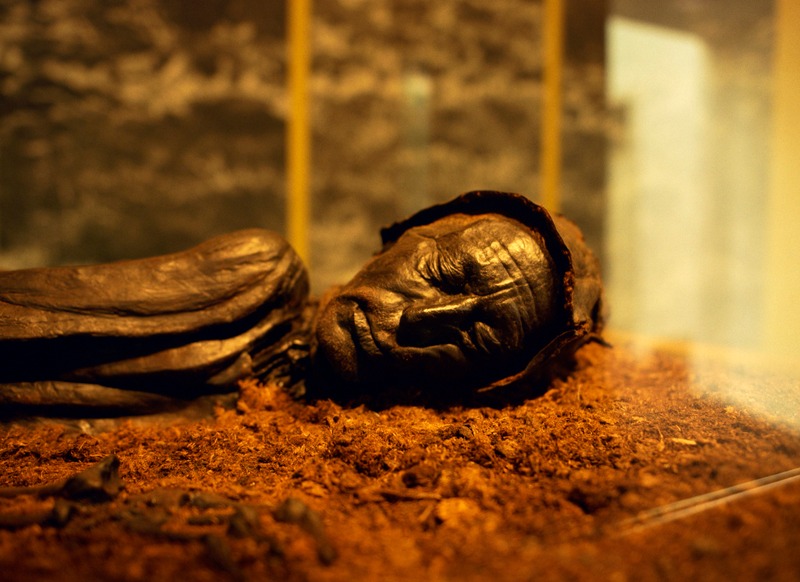 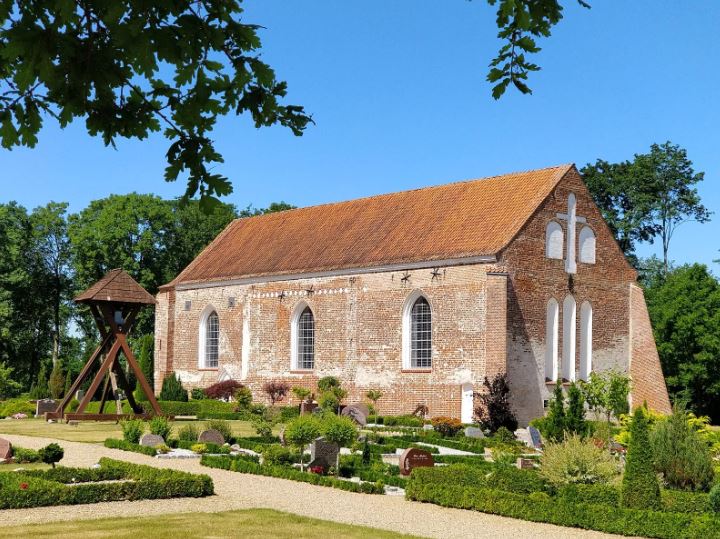 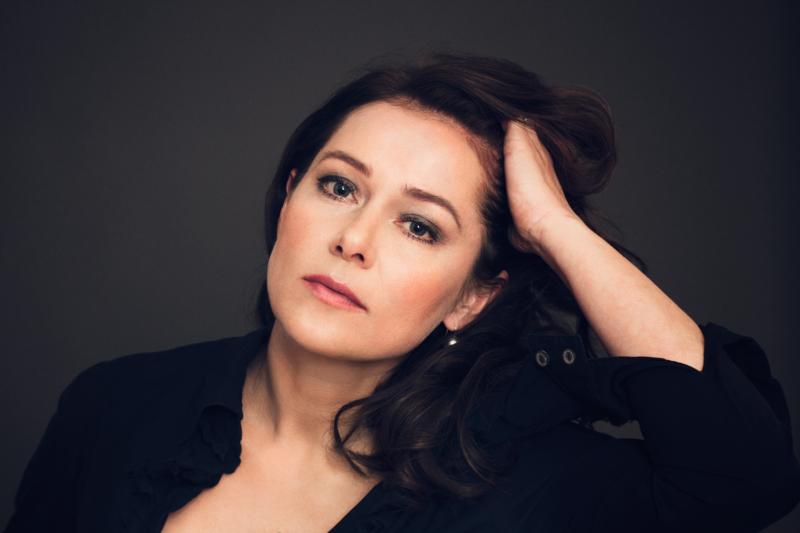 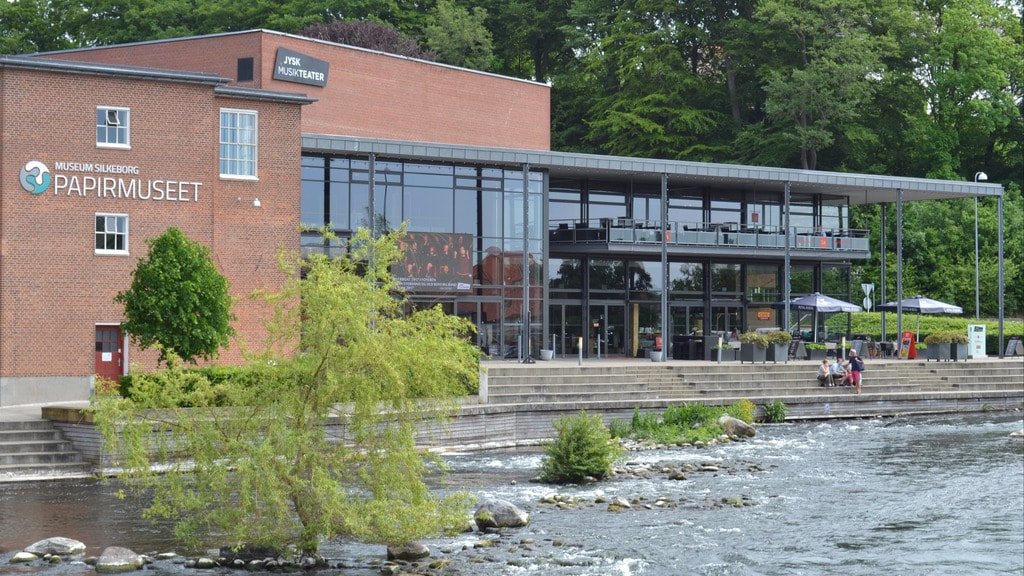 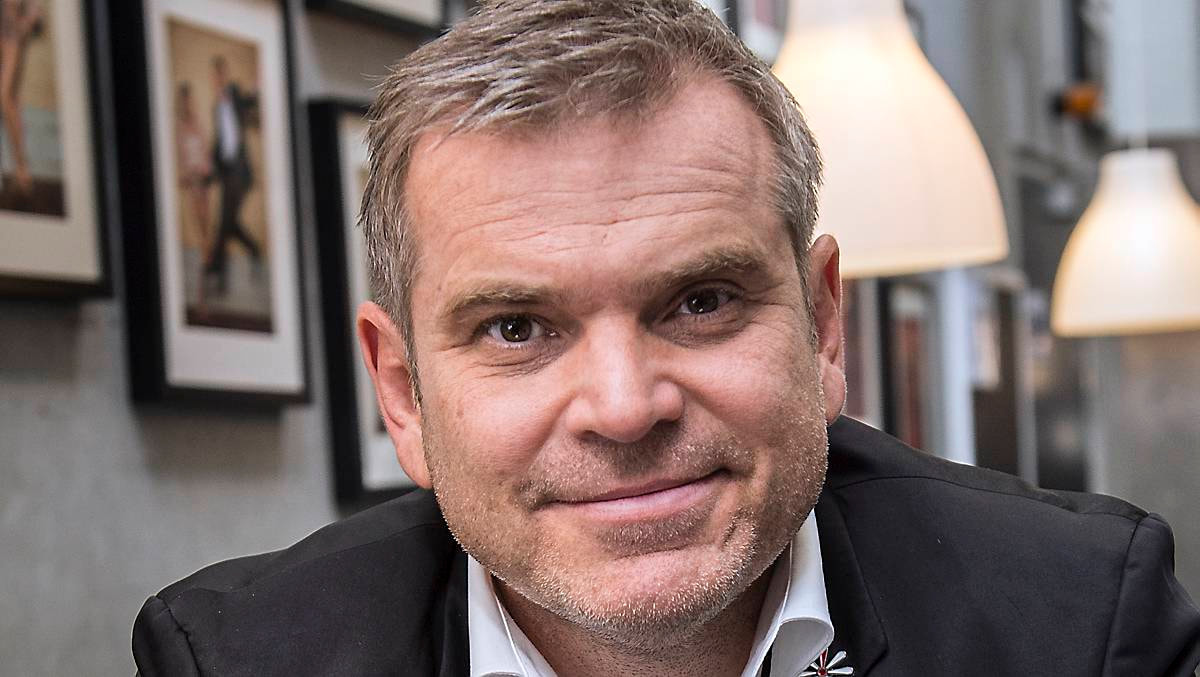 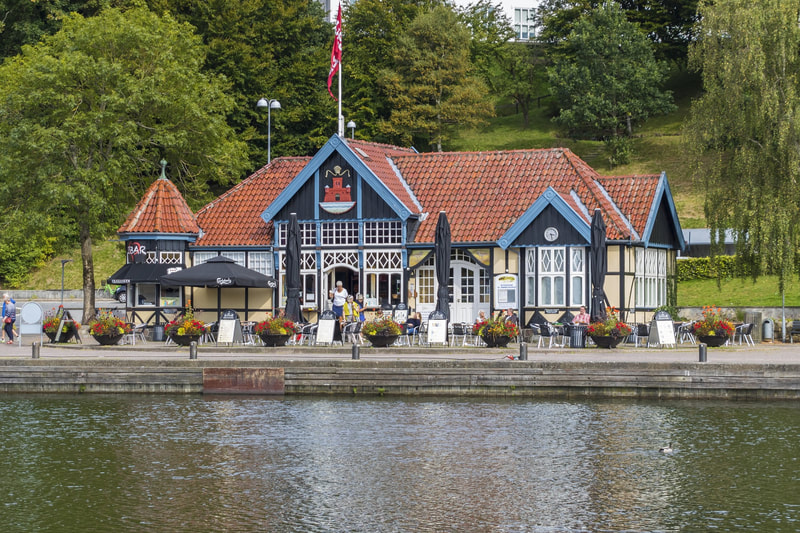 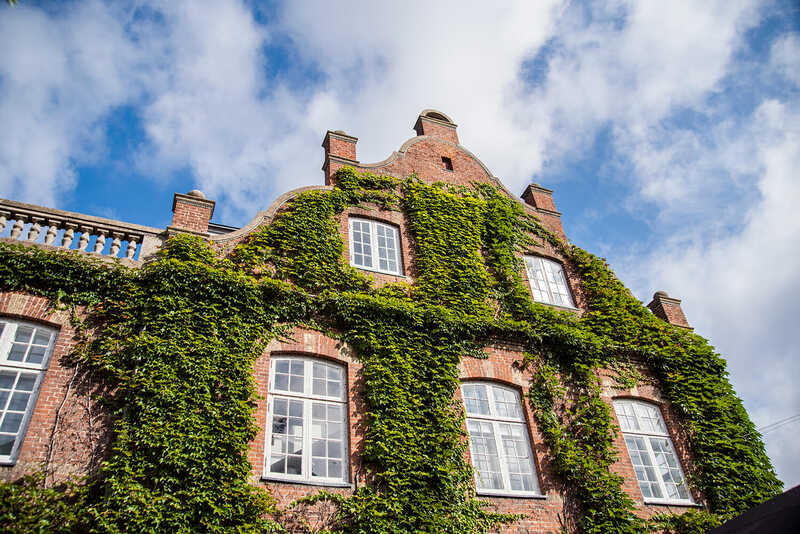 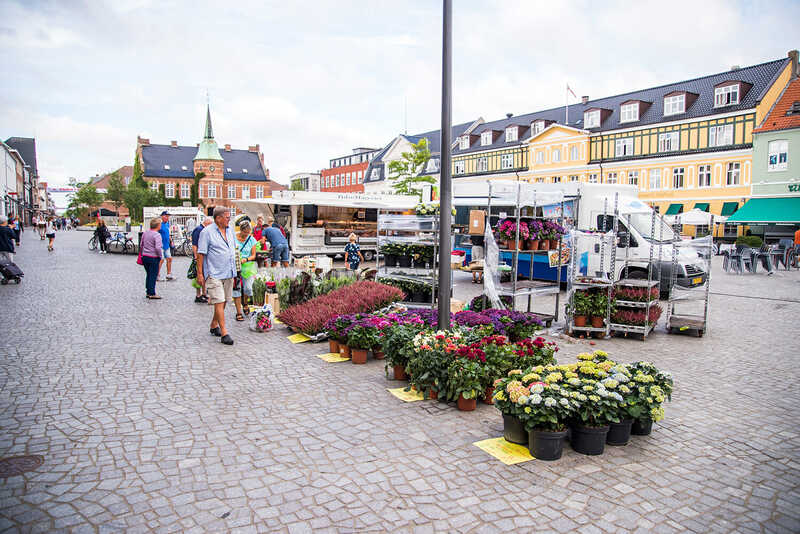 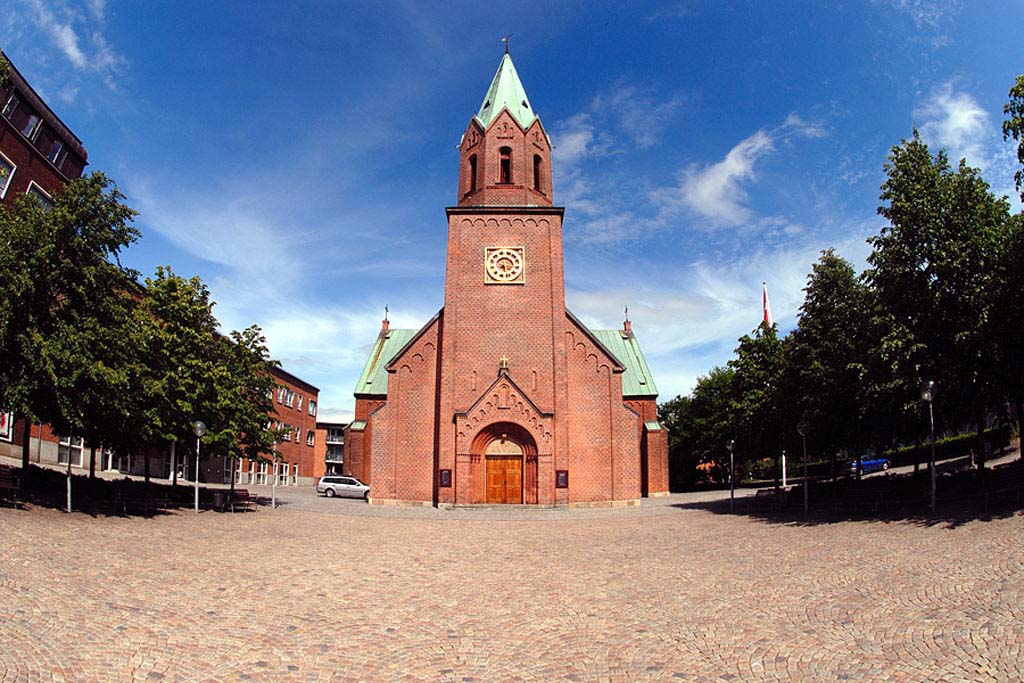 Debuting players / Anke for Russia, Madara for Latvia and Robert for United States

It didn't take Sweden all that long to take the lead, and once they were there, they never looked back and cruised to another gold medal. Netherlands settled for the silver and debuting Latvia took home the bronze medal. Last edition's host country, Italy and Germany rounded out the top 5.
​
Sweden is a founding member of Global Music and for the first 19 editions, they didn't miss a single contest, racking up 5 trophies in the process!
In fact, they kicked off their Global Music career with a gold medal for One More Time. For the next couple of editions they finished outside the top 10, only to bounce back in GM04, winning the silver, and then another gold in GM06 for Jessica Folcker. Their second victory was followed by several other top 10 results and a third gold medal in GM12, when Basshunter finished on top. Back to back victories followed in GM17 and 18 by Carola and Lena Philipsson respectively, and now - with a new HoD, Sónia, at the helm - the Scandinavian nation claims their 6th trophy! Well done Sweden, Sanna Nielsen and Sónia!