​​Welcome to Charlotte
"The Queen City"

A rapidly growing city in central North Carolina, Charlotte is the state's largest urban center and a major regional hub for finance, industry, technology, and entertainment. Known largely as one of the country's major banking centers, the city has come a long way in developing its burgeoning tourist industry. Though it remains a business town, Charlotte attracts an increasing number of both domestic and foreign travelers, drawn by the city's reputation for containing nearly 200 distinct neighborhoods. Visitors often begin their exploration of Charlotte's eclectic districts in the center of the city, often called simply "Uptown." Famous for its skyline, this part of town contains most of Charlotte's museums, nightclubs, parks, and theaters. 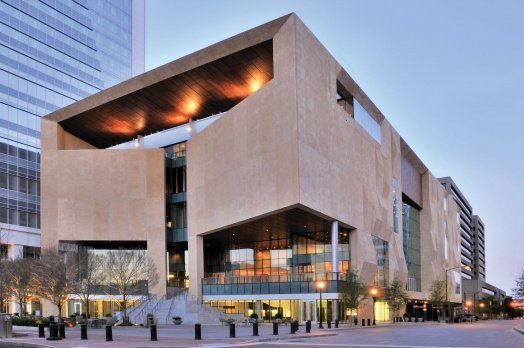 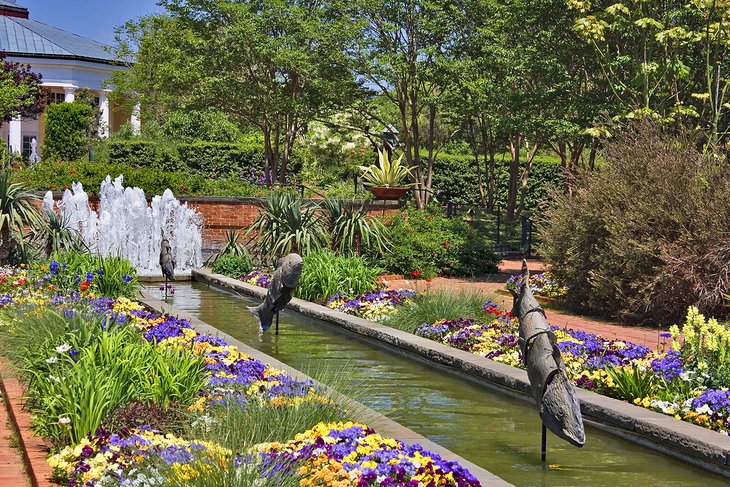 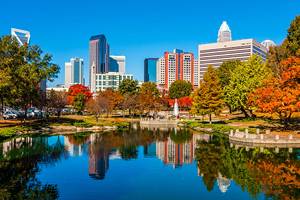 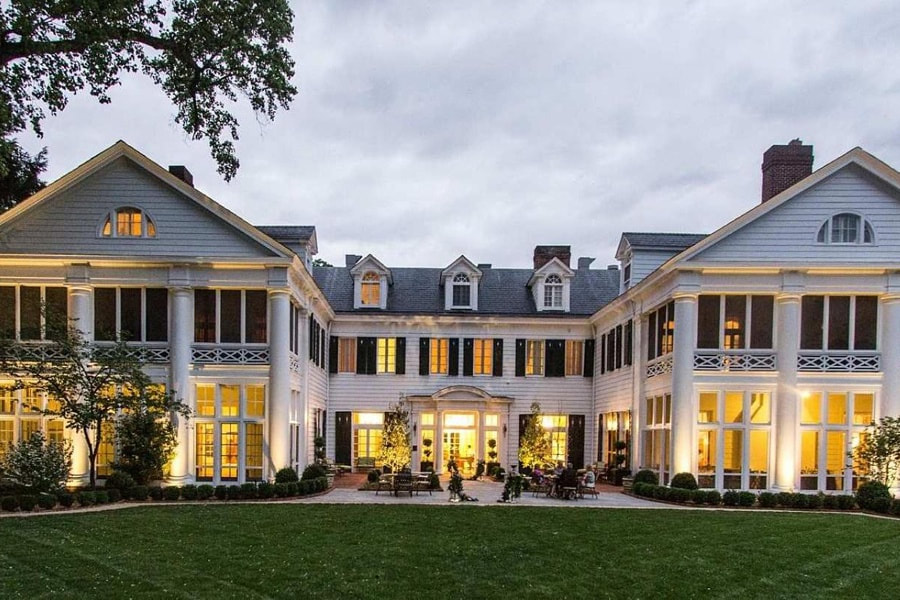 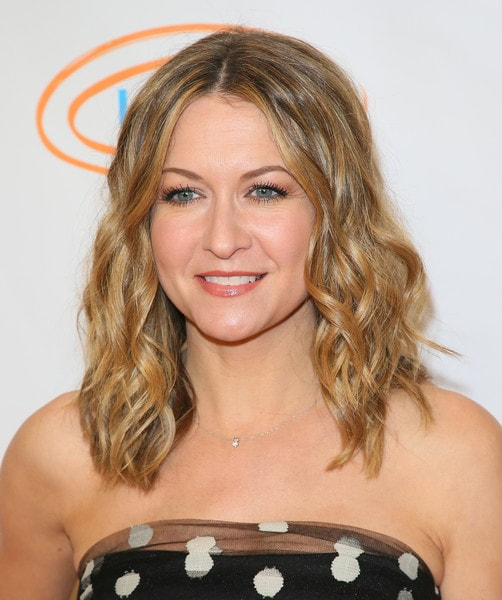 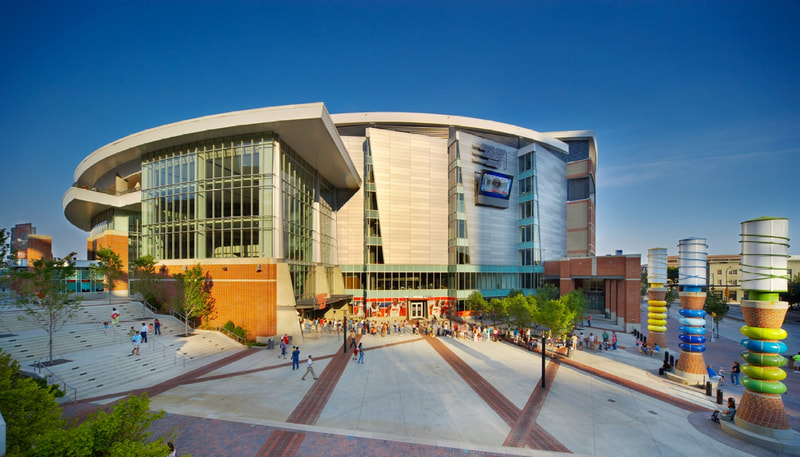 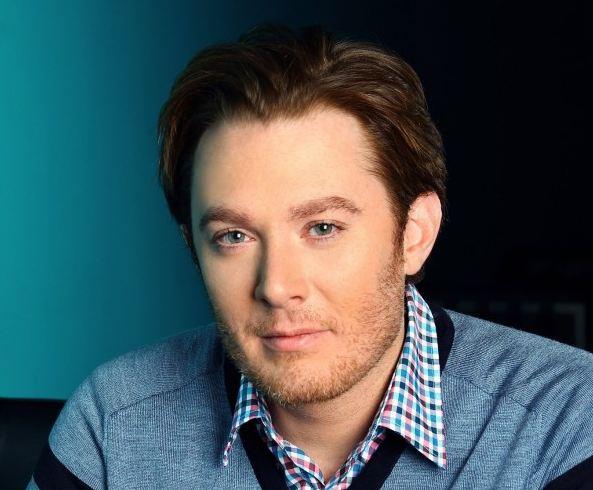 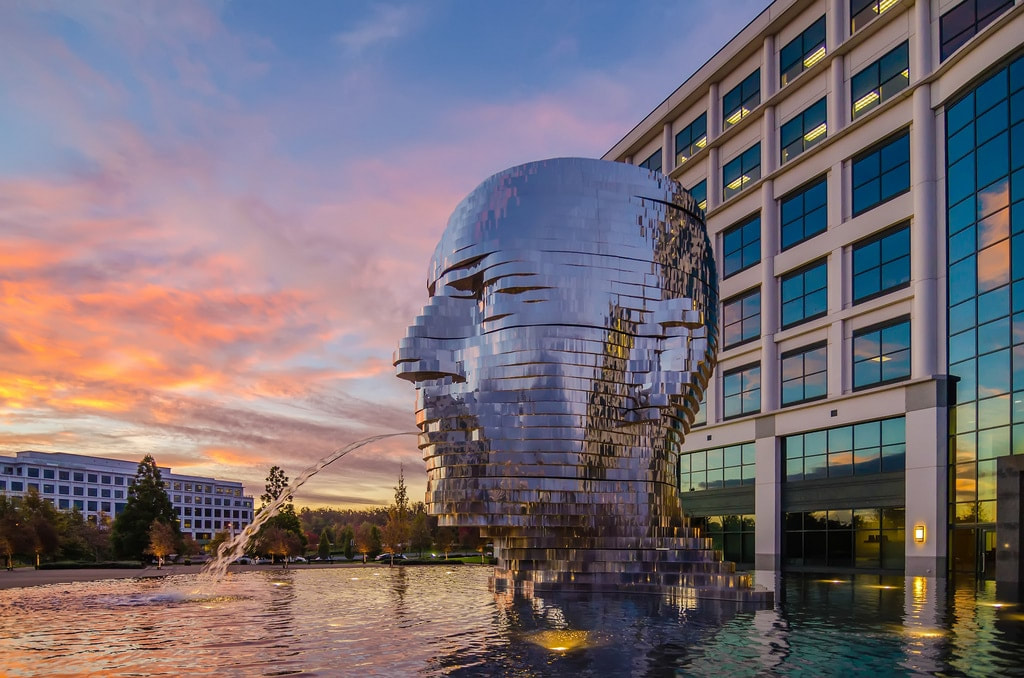 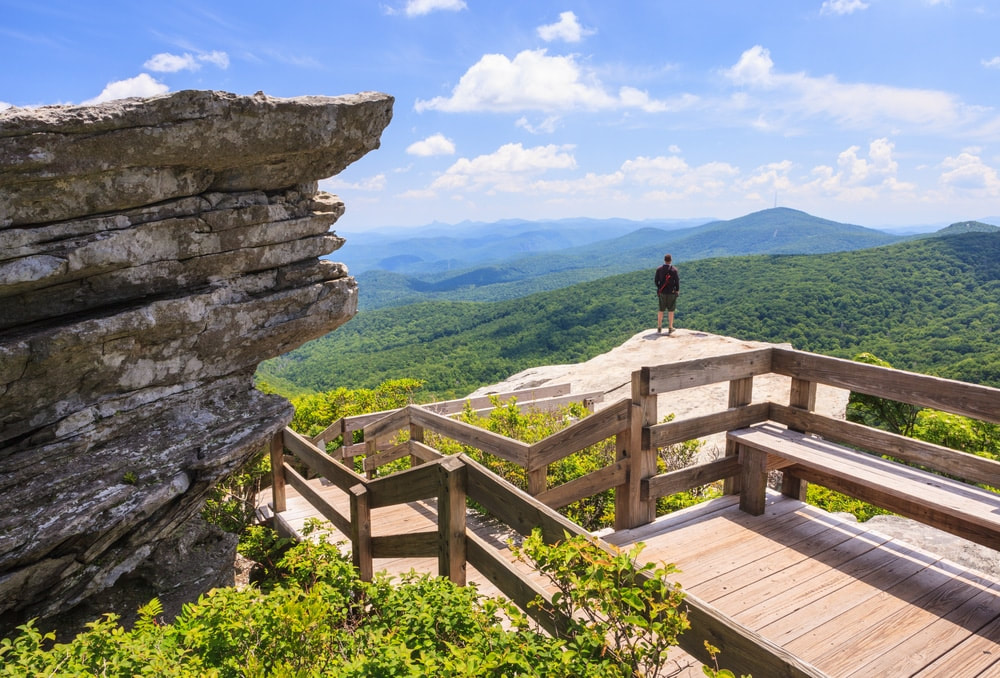 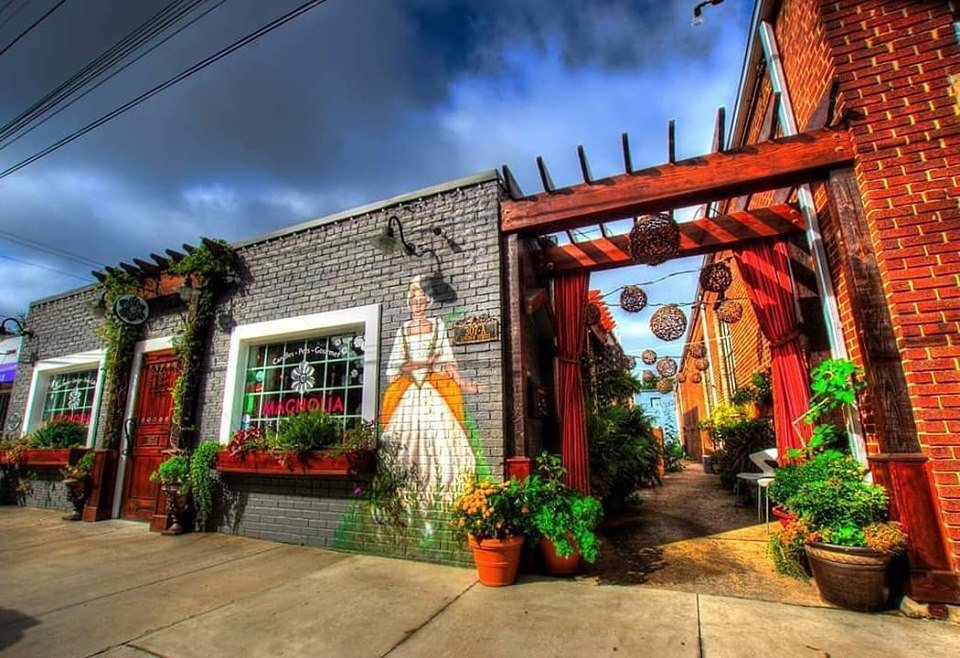 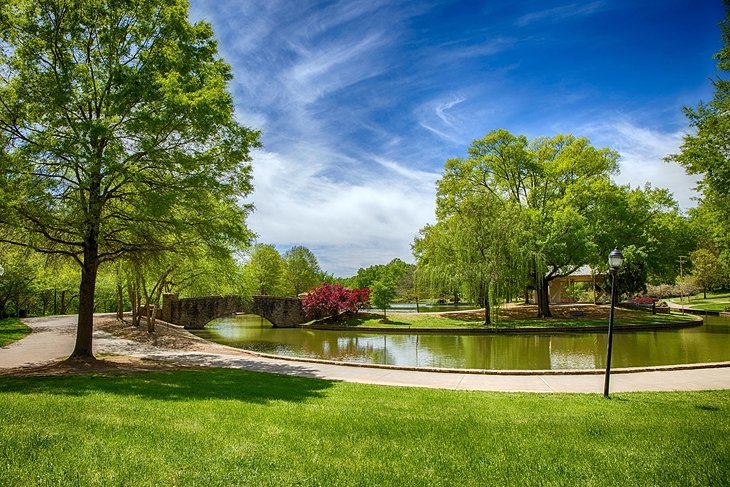 Debuting players / Agnes for Monaco and Leonidas for Hungary

An interesting and close voting procedure led to 6 different countries taking the lead at some point. It was Sweden who stood the tallest at the end, taking home their 7th trophy, breaking their own record for most victories. Not far behind, Denmark took the silver and the bronze medal went to Australia, with Hungary and Canada rounding out the top 5. Furthermore, Barbados achieved their best ever result, finishing 8th,

Sweden is a founding member of Global Music and for the first 19 editions, they didn't miss a single contest, racking up 5 trophies in the process!
In fact, they kicked off their Global Music career with a gold medal for One More Time. For the next couple of editions they finished outside the top 10, only to bounce back in GM04, winning the silver, and then another gold in GM06 for Jessica Folcker. Their second victory was followed by several other top 10 results and a third gold medal in GM12, when Basshunter finished on top. Back to back victories followed in GM17 and 18 by Carola and Lena Philipsson respectively, and as recently as GM29 - with a new HoD - Sweden took their 6th gold medal with Sanna Nielsen. Now, only 3 editions since their last triumph, the Scandinavian nation claims their 7th trophy! Well done Sweden, Danny Saucedo and Sónia!