A conglomeration of over a hundred different nationalities, cosmopolitan Malmö sits on the southern tip of Sweden as part of the most densely populated area in Scandinavia. Long considered a working-class city with little tourist appeal, Malmö now draws a growing number of tourists with parks, museums, and well-preserved medieval architecture. Linked to Copenhagen by one of Europe's longest bridges, Malmö provides a good base camp for exploring the coastal areas of both Denmark and Sweden. Begin your Scandinavian adventure in Malmö's old town, a historical quarter boasting three public squares and a 15th-century castle, once an official residence of Danish royalty. 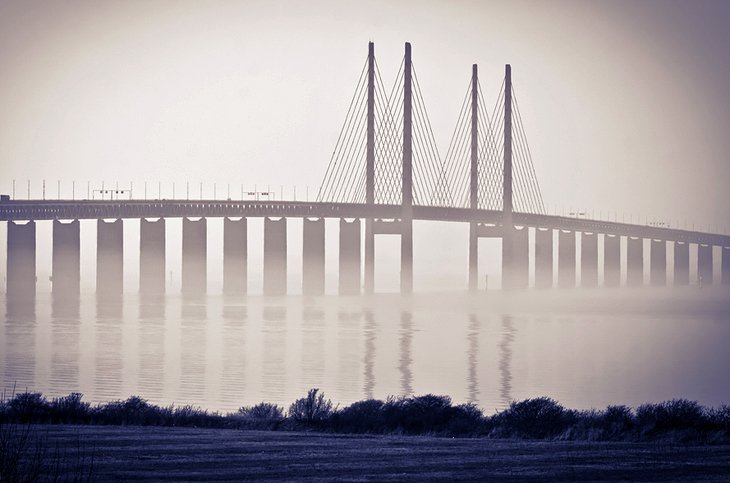 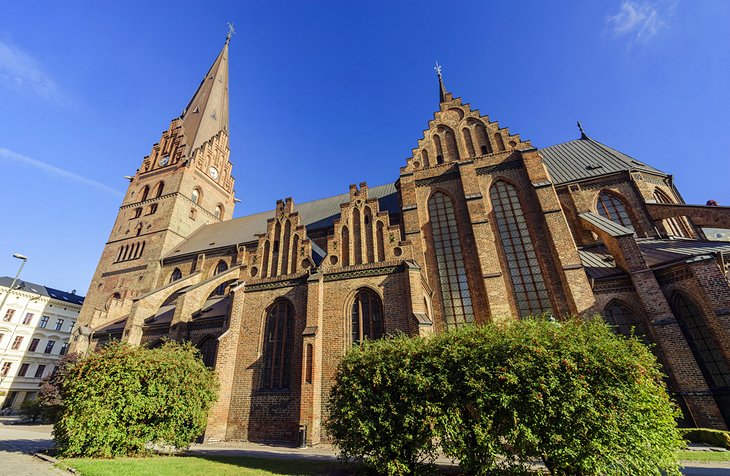 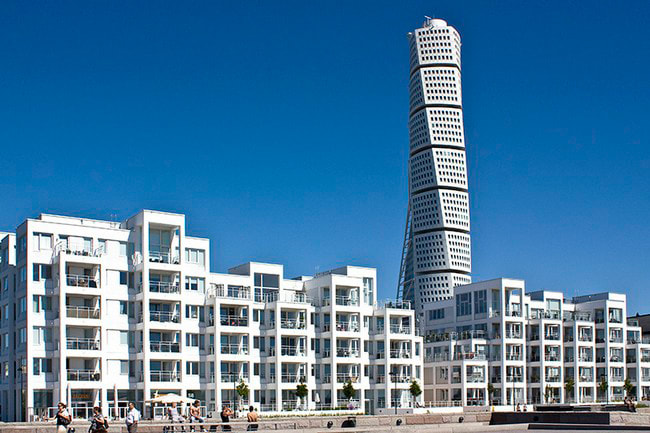 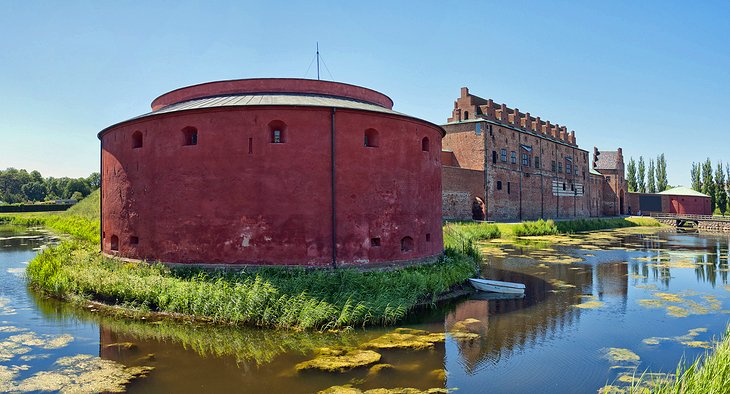 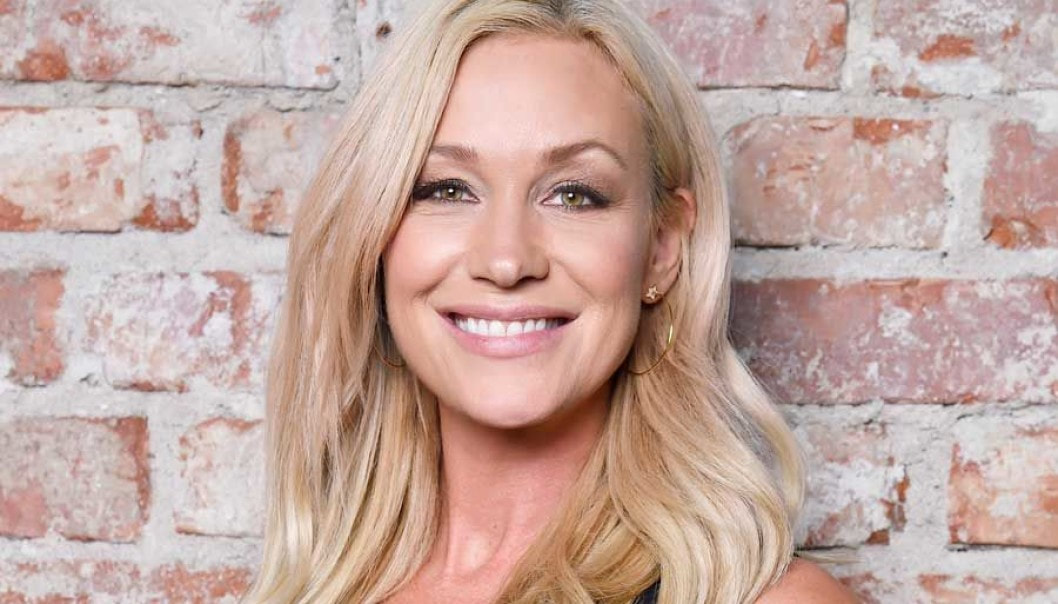 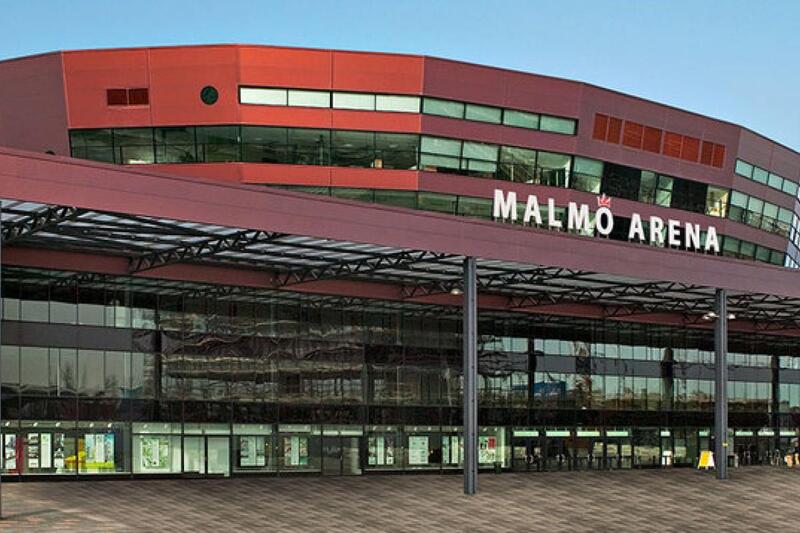 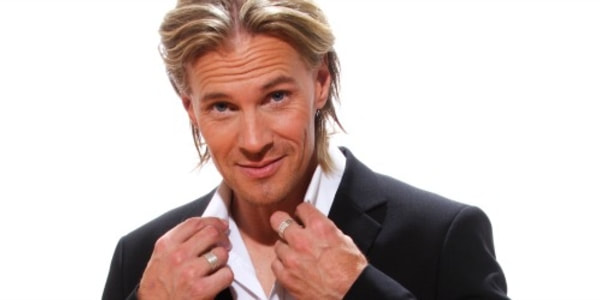 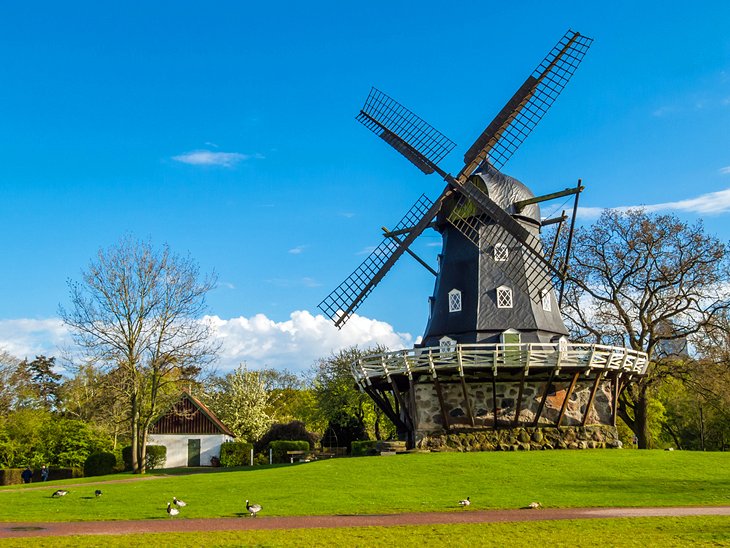 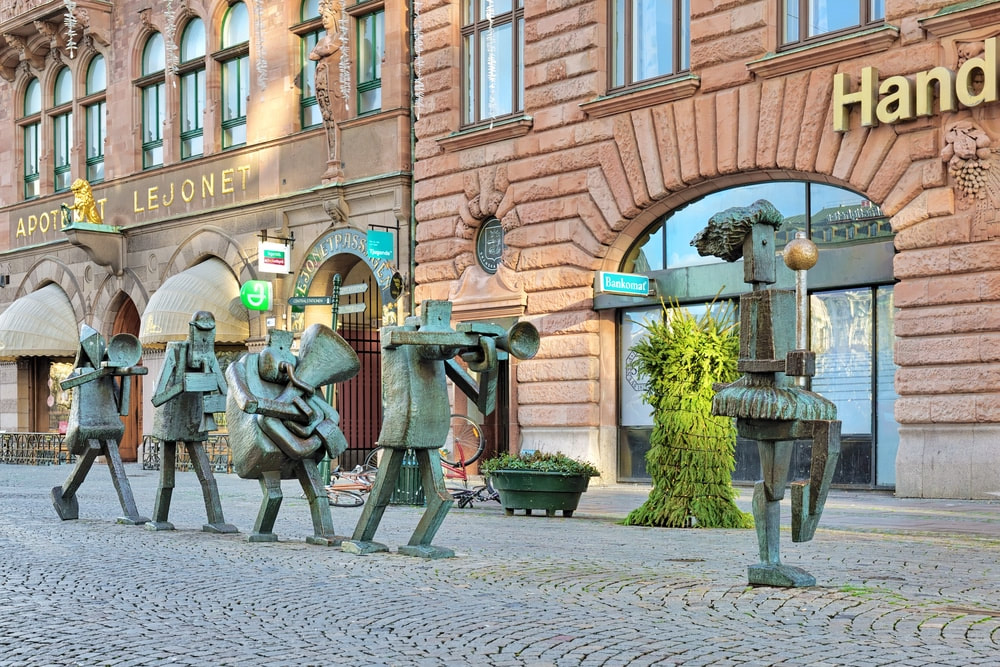 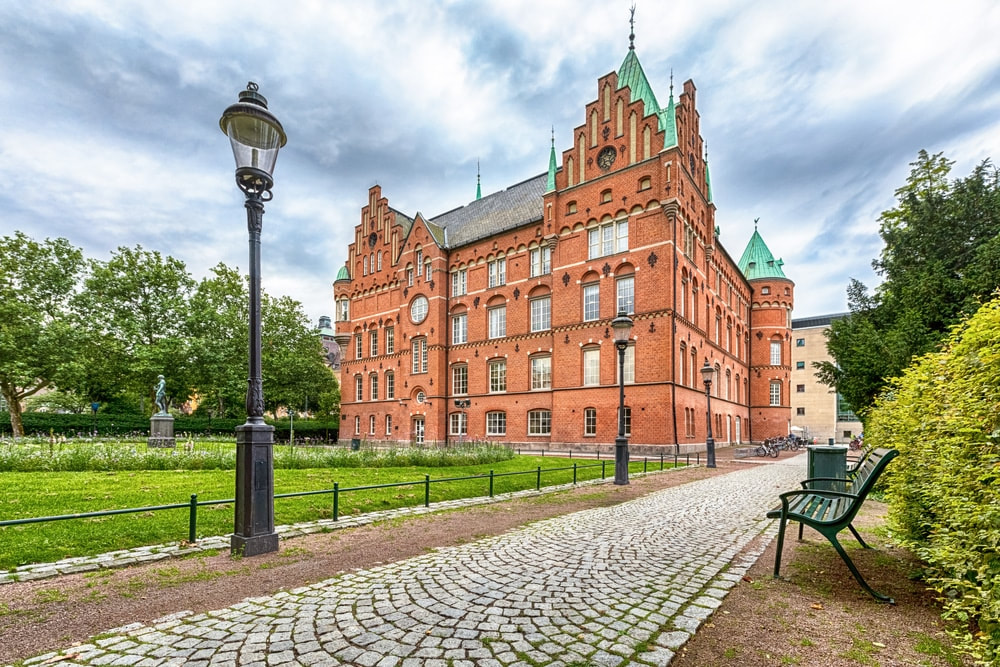 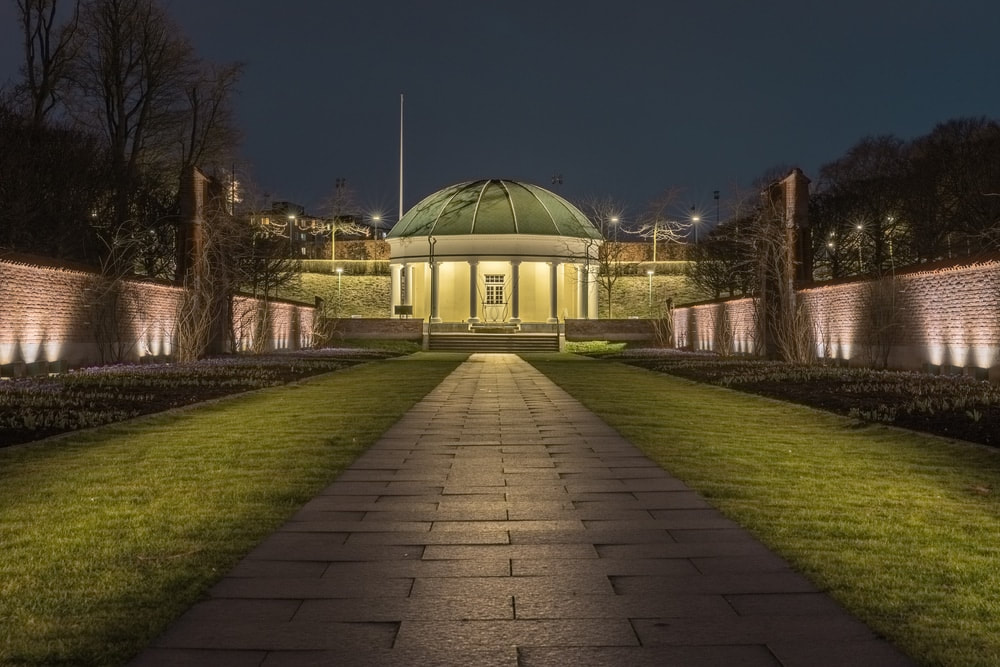 At the voting the leading country changed with every jury with the first 12 juries, afther which Sweden took the lead and never looked back. Argentina took home the silver - their first medal - and the bronze went to United States, with Israel and Germany rounding out the top 5.

Sweden is a founding member of Global Music and for the first 19 editions, they didn't miss a single contest, racking up 5 trophies in the process!
In fact, they kicked off their Global Music career with a gold medal for One More Time. For the next couple of editions they finished outside the top 10, only to bounce back in GM04, winning the silver, and then another gold in GM06 for Jessica Folcker. Their second victory was followed by several other top 10 results and a third gold medal in GM12, when Basshunter finished on top. Back to back victories followed in GM17 and 18 by Carola and Lena Philipsson respectively. With a new HoD, Sweden took their 6th gold medal in GM29 with Sanna Nielsen and just 3 editions later the Swedes struck gold again, with Danny finishing on top. Now, on home soil, Sweden adds one more triumph to the list and Sanna Nielsen becomes Double Global Music Champion! Well done Sweden, Sanna Nielsen and Sónia!