​​Welcome to Gothenburg
"A Meander along the Waterfront" 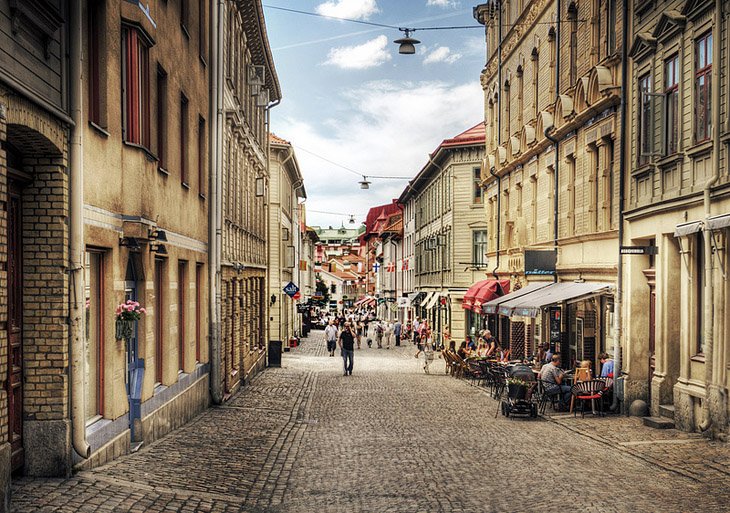 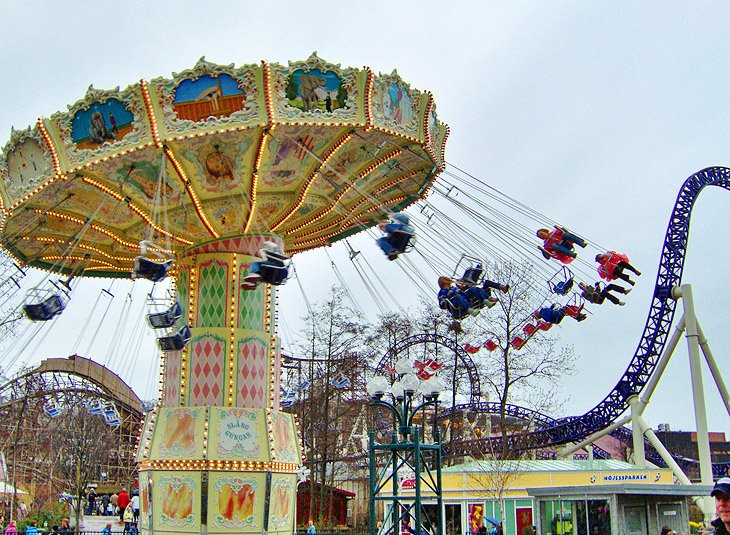 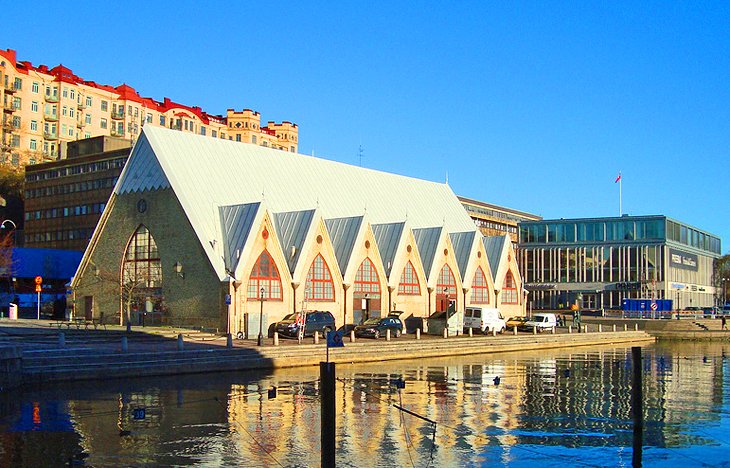 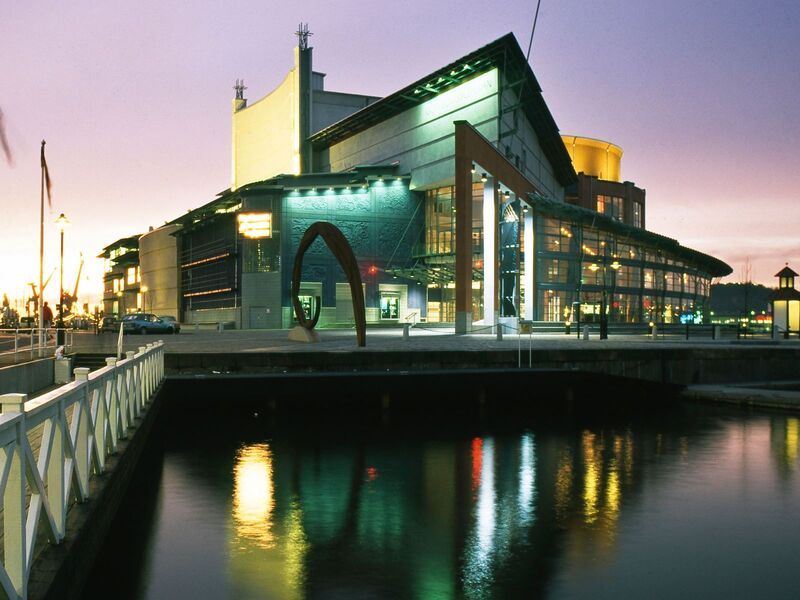 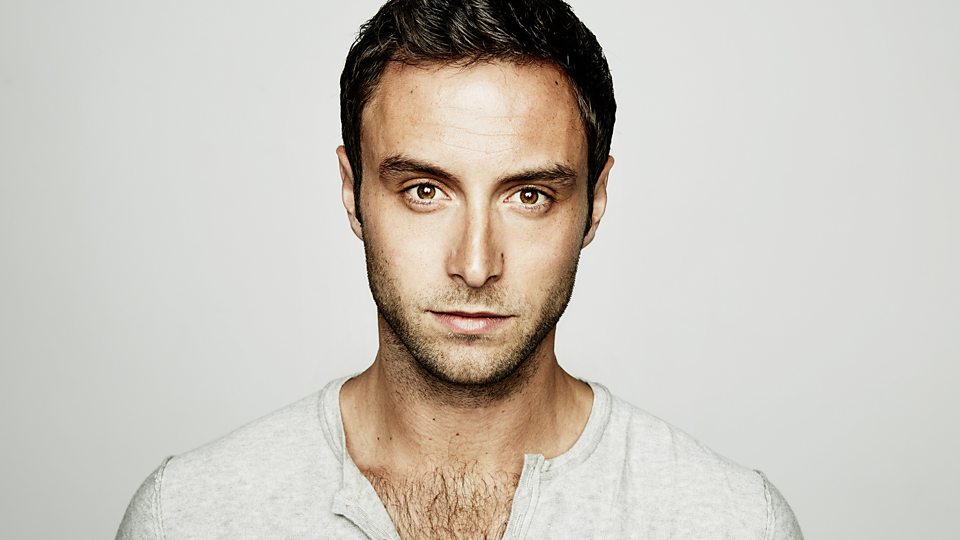 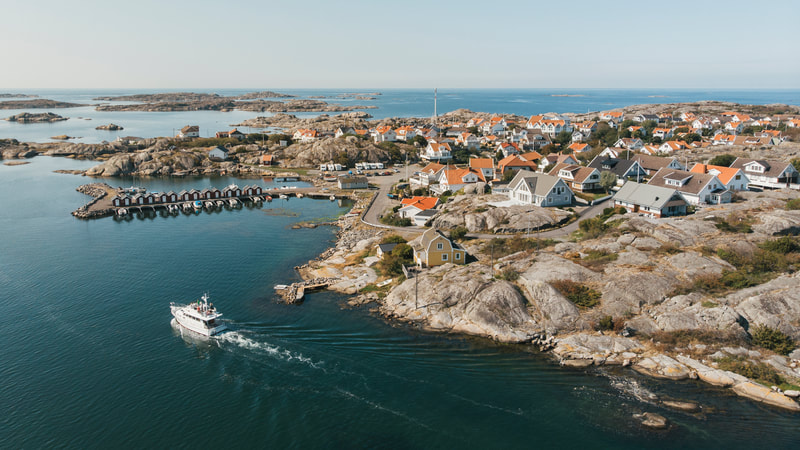 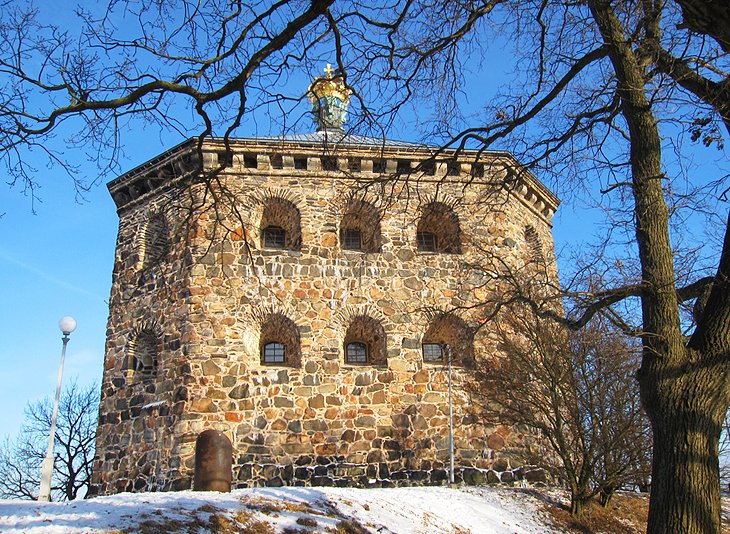 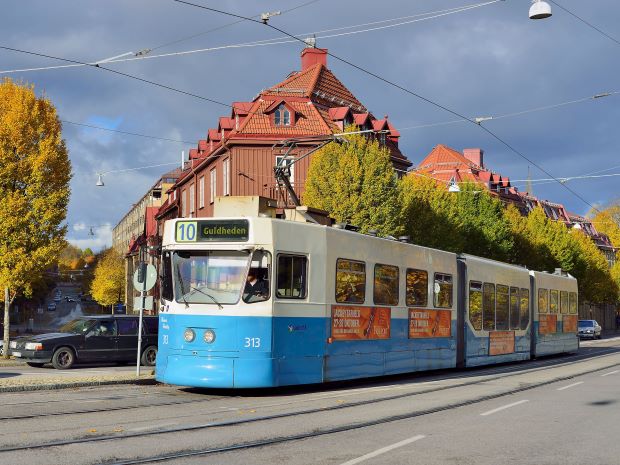 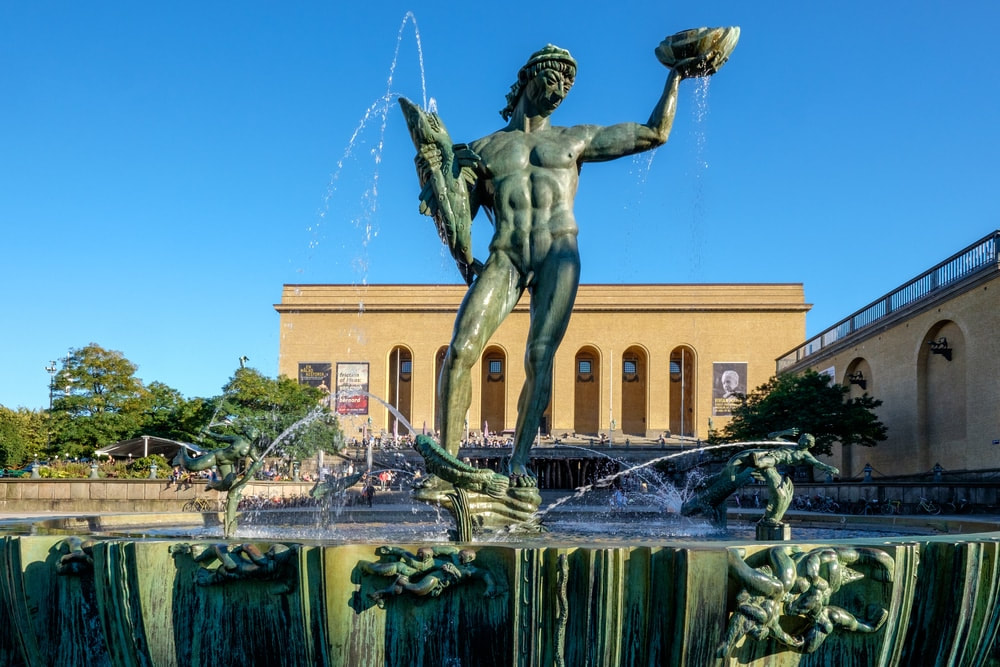 The lead was held by Germany and Russia in the beginning, but by the 6th juror Sweden took the lead and stayed ahead until the end, thus claiming the triple! Germany won the silver and Australia took home the bronze, while Croatia - with their best result ever - and Norway rounded out the top 5.

Sweden is a founding member of Global Music and for the first 19 editions, they didn't miss a single contest, racking up 5 trophies in the process!
In fact, they kicked off their Global Music career with a gold medal for One More Time. For the next couple of editions they finished outside the top 10, only to bounce back in GM04, winning the silver, and then another gold in GM06 for Jessica Folcker. Their second victory was followed by several other top 10 results and a third gold medal in GM12, when Basshunter finished on top. Back to back victories followed in GM17 and 18 by Carola and Lena Philipsson respectively. With a new HoD, Sweden took their 6th gold medal in GM29 with Sanna Nielsen. Shortly after Sweden once again won back to back editions with Danny and Sanna Nielsen in GM32 and GM33 respectively. And now Sweden makes it three in a row for a total of 9 gold medals! Well done Sweden, Sibel and Sónia!