Small enough to cover on foot in a single afternoon, Lund boasts one of Europe's oldest and most prominent universities. A thousand years old, the city once represented the largest archbishopric on the continent. Today Lund offers visitors a blend of old architecture and youthful atmosphere, fueled by its large student population. A towering Romanesque cathedral from the 12th century stands as the city's major tourist attraction, known for its elaborate astronomical clock, five organs, and an ancient crypt cloaked in legends. Start your visit by exploring the city's famed museums, which are charged with the preservation and presentation of Lund's rich cultural and artistic heritage. 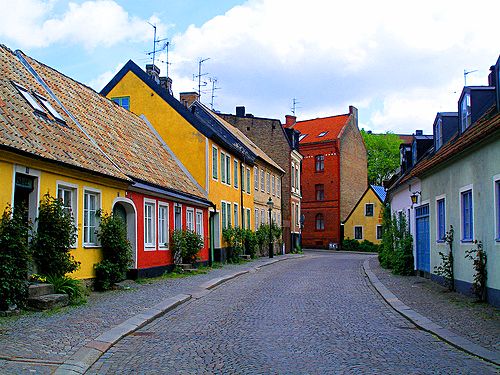 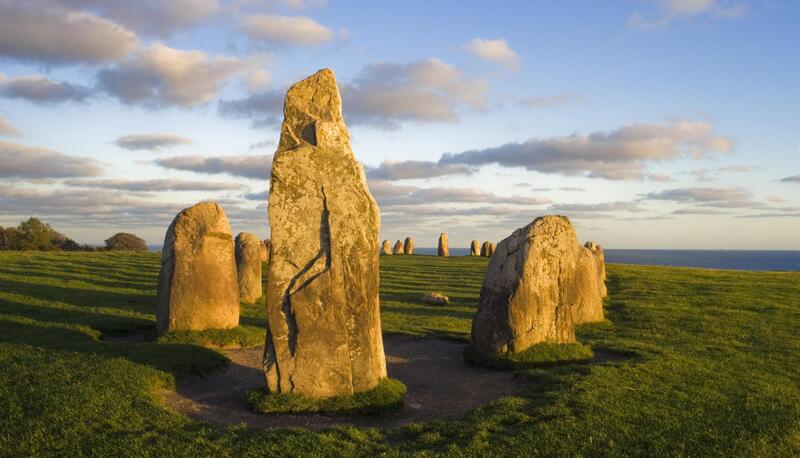 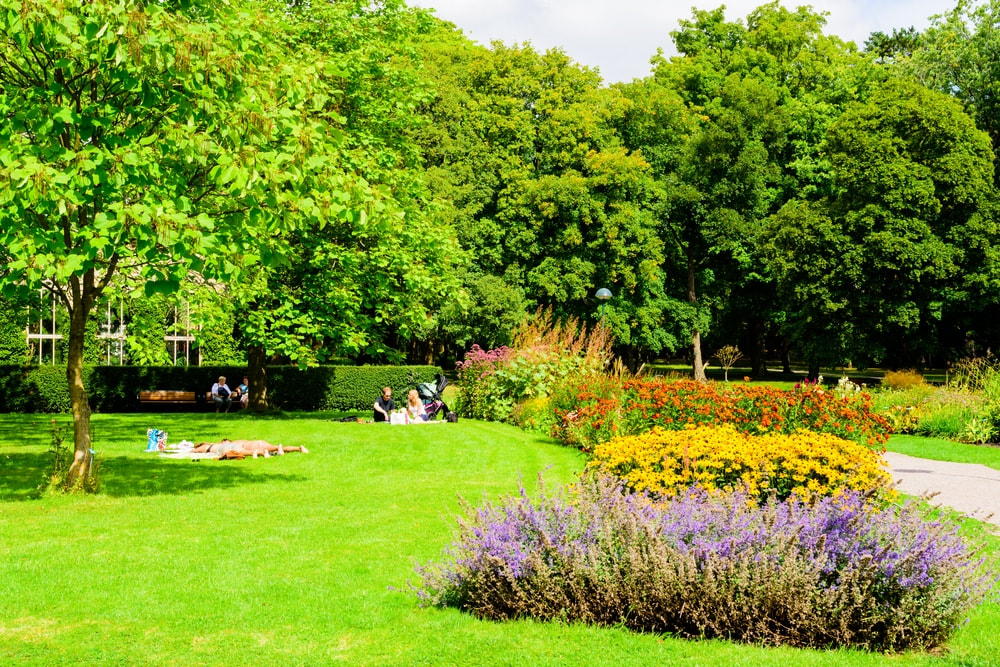 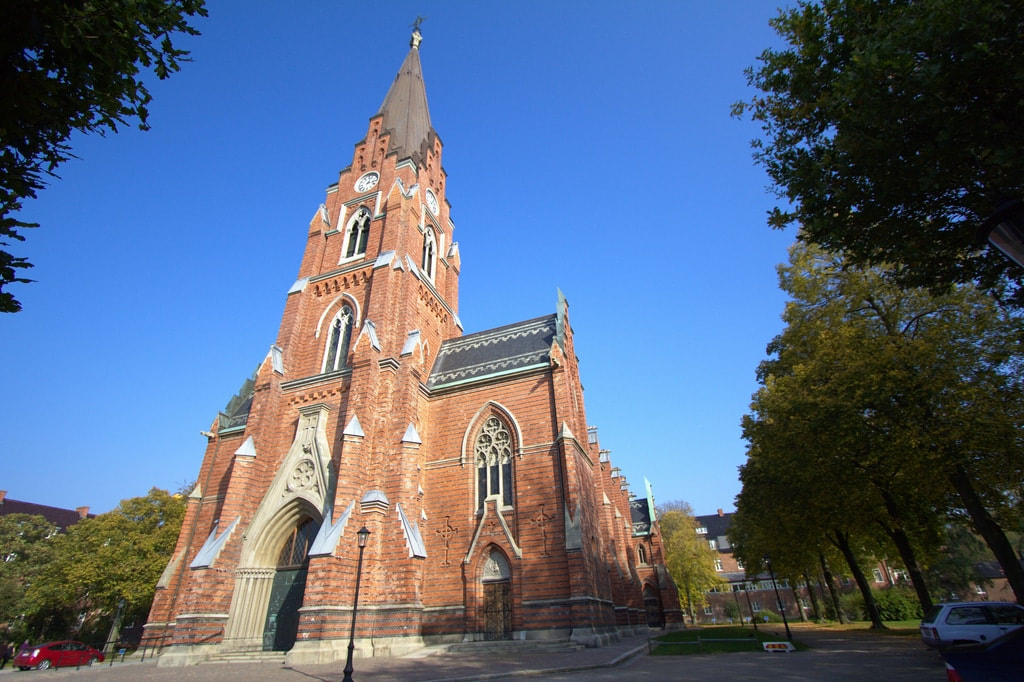 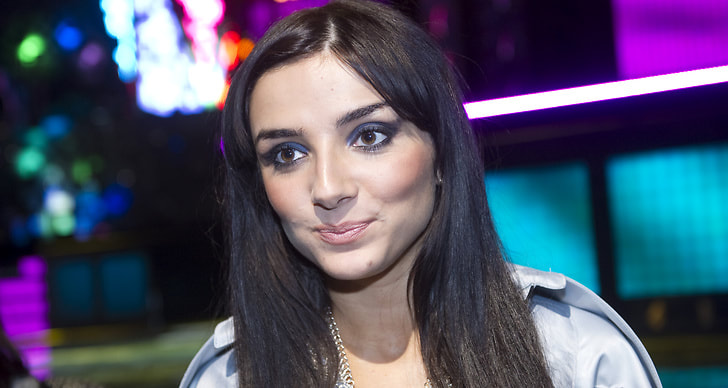 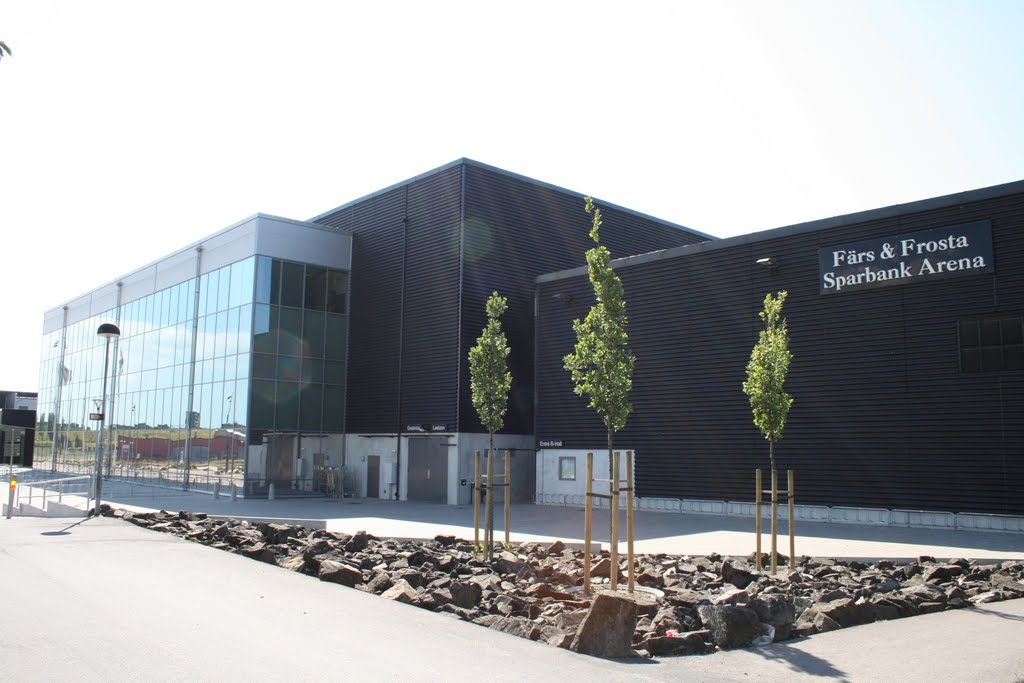 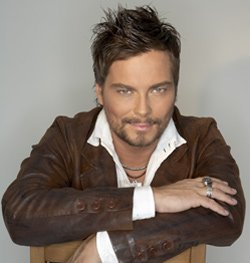 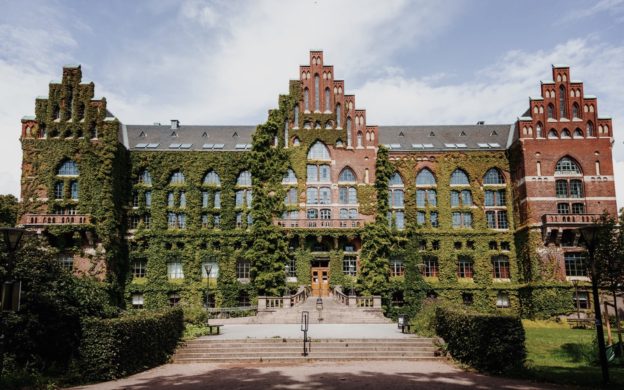 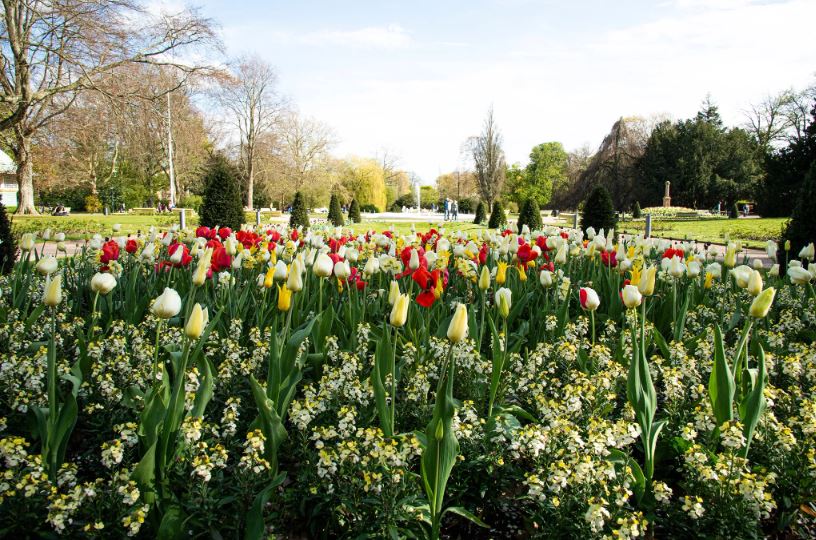 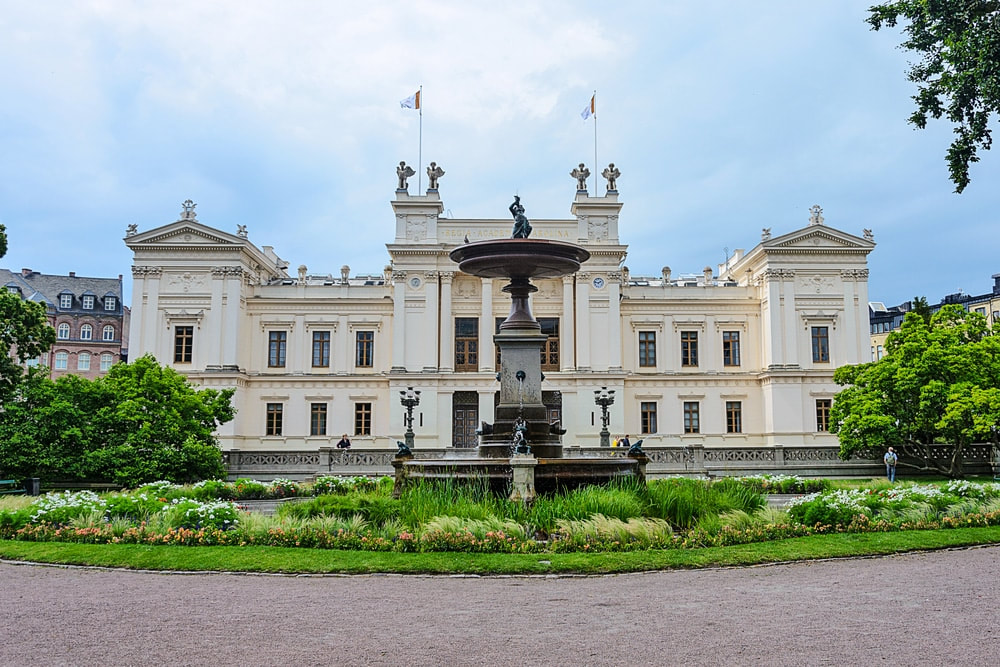 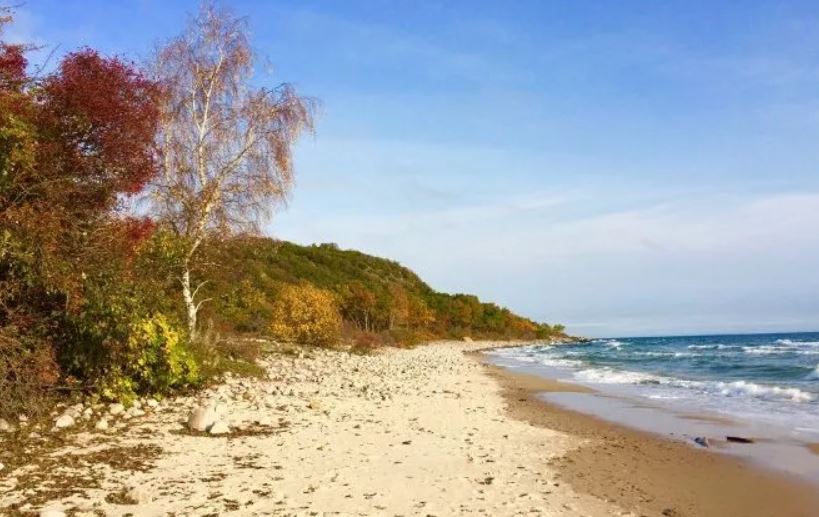 Debuting players / Bill for Slovenia, Harry for Kosovo, Hristos for Cyprus and José for South Africa

Throughout the voting it looked like a battle between Japan, United States and Sweden, but towards the end San Marino came from almost out of nowhere getting the top mark from the last 3 juries and thus claiming victory. What a finish! Japan finished as runner-up and took home the silver, while the bronze went to United States. Sweden and Russia rounded out the top 5.

San Marino made its debut in GM10 with a solid 4th place finish. However, after only 5 participations they quit the contest and didn't return until GM31. Initially, their comeback wasn't very successful, but after all it took only another 5 participations, before the tiny country can now call themselves Global Music Champions with only their 10th participation! Well done San Marino, Appassionante and Dimitri!