One of the world's most ancient cities, Athens remains Europe's undisputed historical and cultural capital. The city of seven hills, this sprawling urban center hosts nearly 4 million residents and attracts almost as many annual visitors from around the world. The birthplace of Western civilization, Athens boasts a vibrant nightlife and a diverse culinary scene, offering impassioned foodies a chance to explore a range of trendy mainstream restaurants, traditional taverns, and alternative cafes. Famous for its ancient monuments that sit as they did thousands of years ago, sophisticated and cosmopolitan Athens remains one of Europe's safest and most livable cities dedicated to preserving its age-old traditions and indulging its hedonistic urban lifestyle. 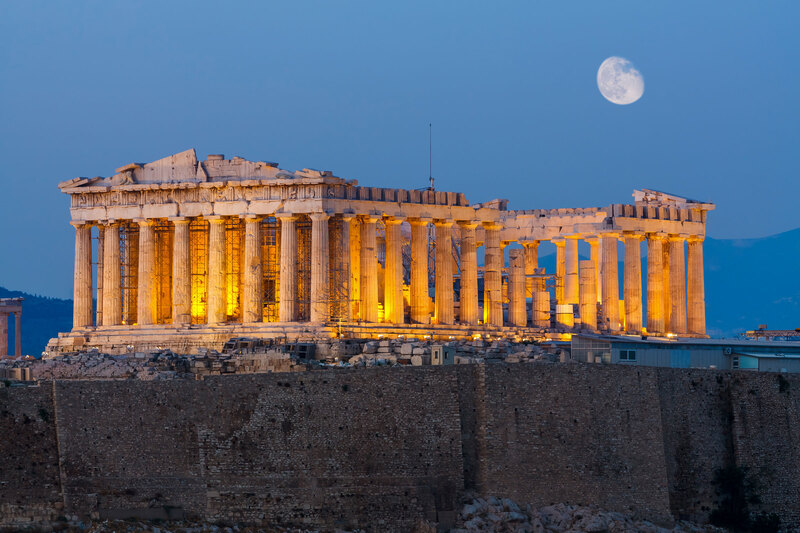 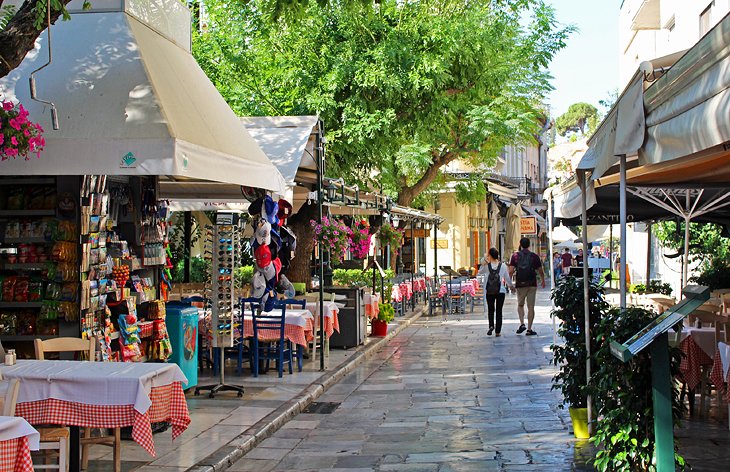 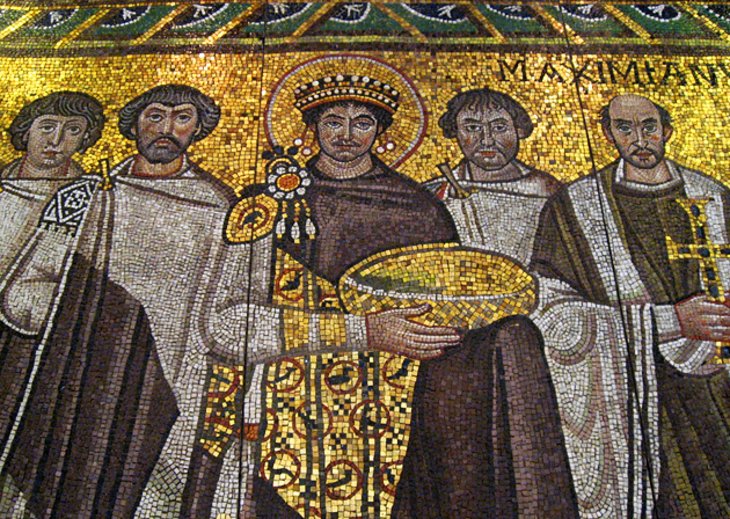 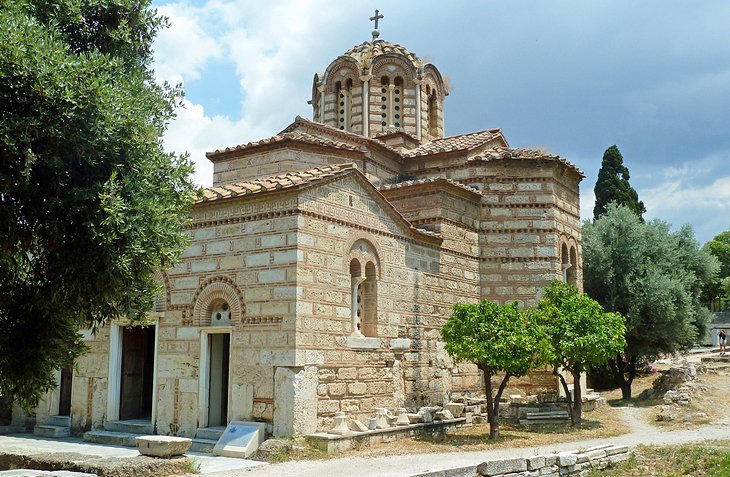 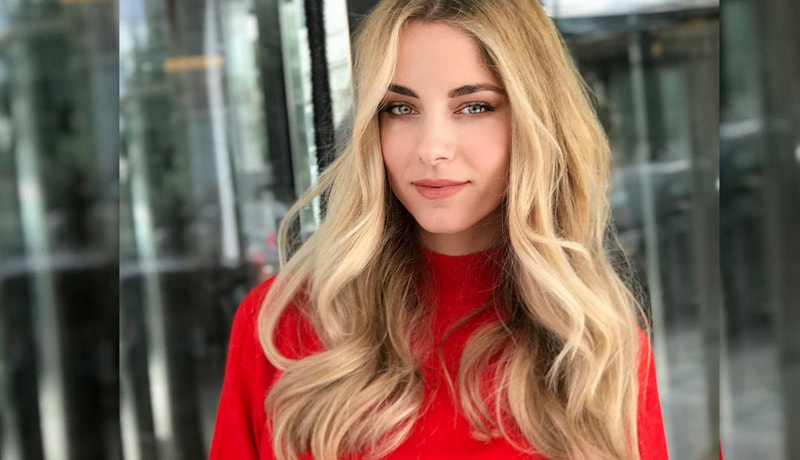 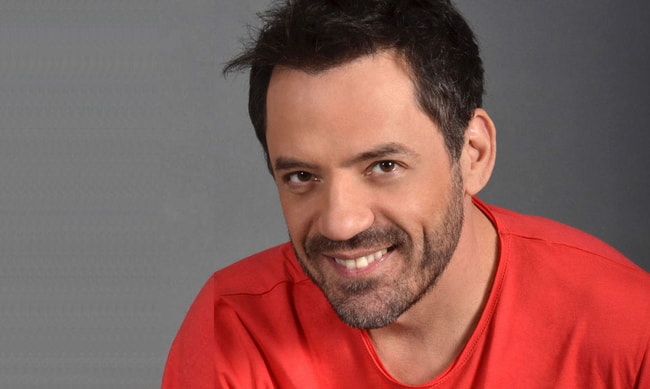 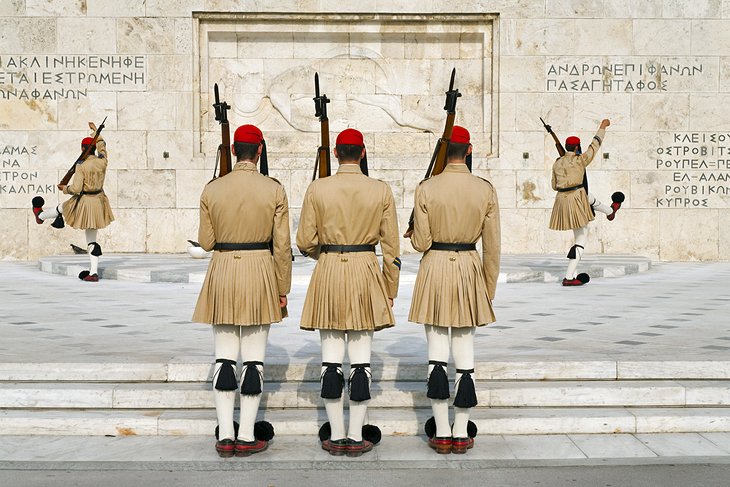 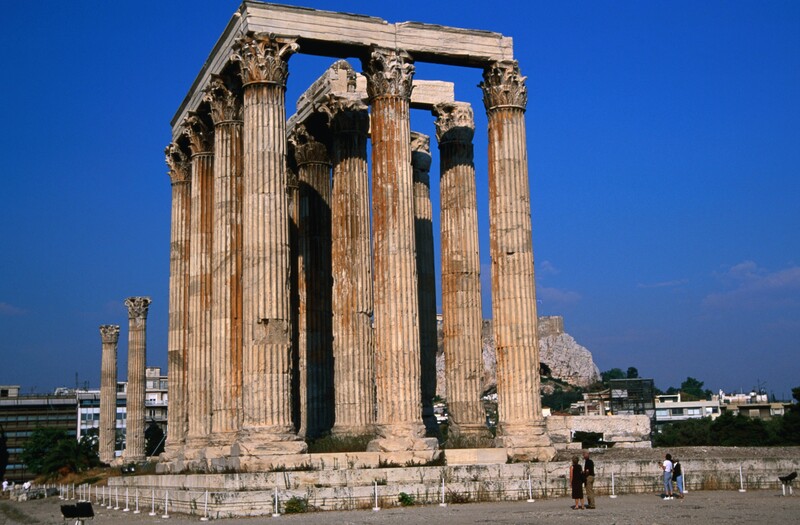 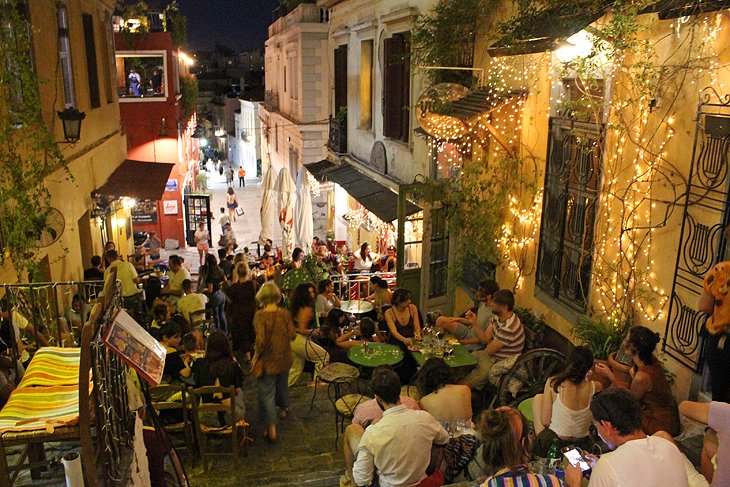 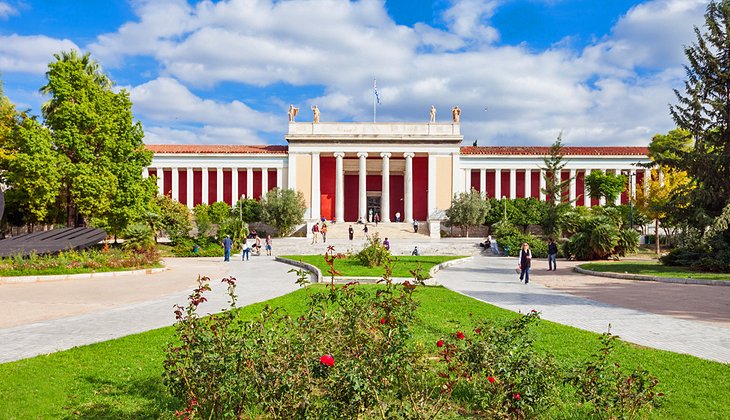 Debuting players / Friso for Ukraine, Kostas for Malaysia, Moises for Ireland and Mücahit for Turkey

For the longest time, United Kingdom seemed to run away with the victory, but towards the end their points dried up. A single point from the last 6 juries was not enough to keep Croatia behind, and the former Yugoslavian republic took their first victory with a margin of 10 points down to United Kingdom in second place. Finland took the bronze medal, and Bosnia-Herzegovina and Iran rounded out the top 5.

Croatia debuted in GM08 and has been a pretty consistant participant ever since. After a shaky start, Croatia reached the top 5 in their 5th participation after a change of HoD, but has since struggled to make a mark on the scoreboard. They had to wait until GM34 for their second top 10 result, when Lana Jurcevic finished just outside the medals. Just 3 editions later, Lana Jurcevic is back and goes all the way to take back the first trophy to Croatia. In 25 participations Croatia has been to 18 finals and has reached the top 10 3 times. Well done Croatia, Lana Jurcevic and Stian!